The heteros are upseteros. The straights are irate. A woman has fallen out with her male partner because another woman visited his Animal Crossing: New Horizons town in a “revealing” dress.

In 2020 a couple fell out over a bit of chibi ankle. The Animal Crossing seductress herself posted about it on the AITA subreddit, where people go to pose the question: am I the asshole?

“I (21F) visited my Friend's (25M) island on Animal Crossing so I could check out his store,” reads the post. “He messaged me asking me to change my Avatar's clothes because his Girlfriend didn't like how I was dressed and that I was visiting him like that.

“This is what I wore here.” 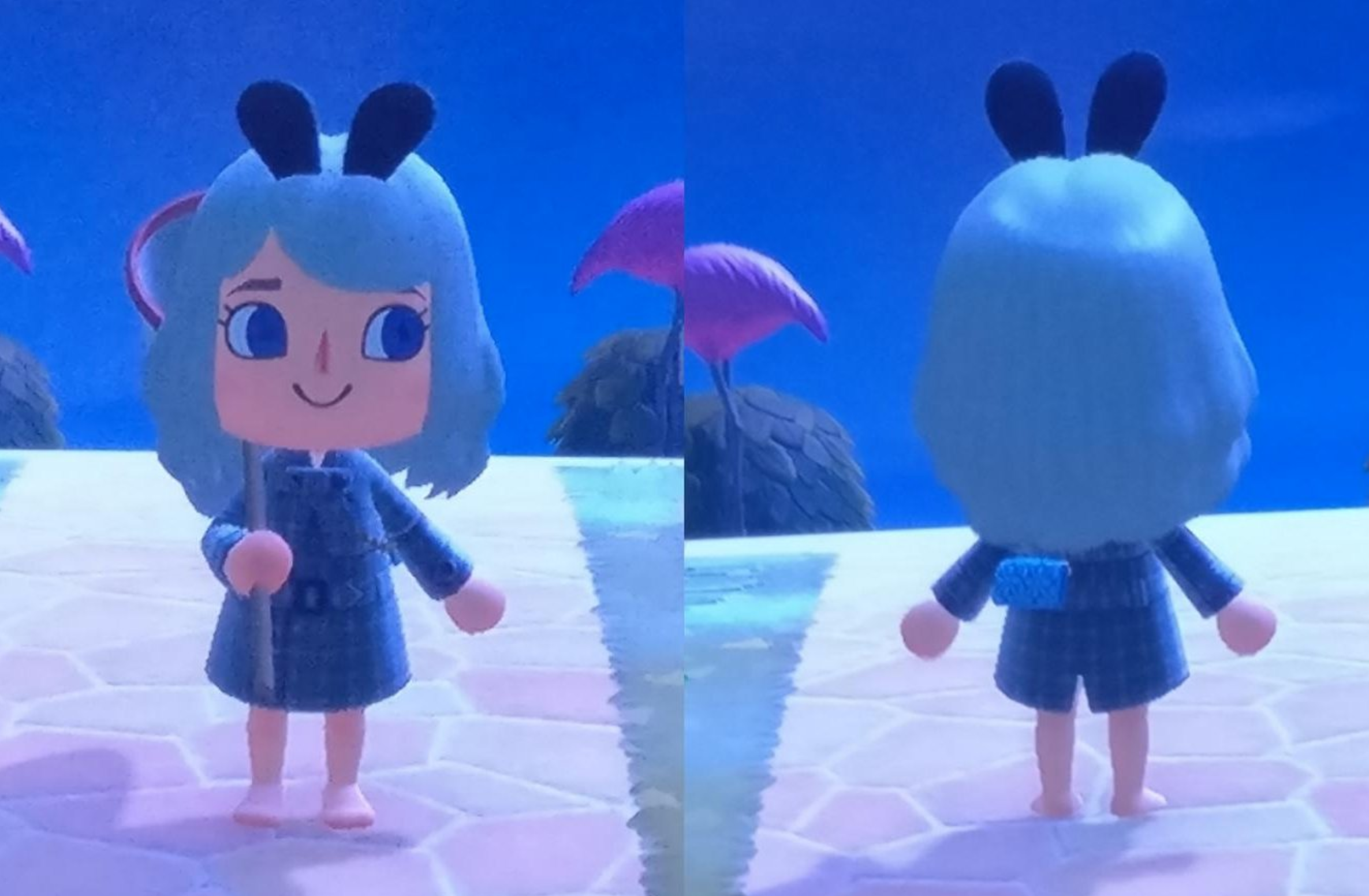 “Apparently it's the bunny ears and lack of pants & shoes.

“I told him I wouldn't change and that's ridiculous. Later on when I asked to go again another day he told me No, I can't go there because he promised his girlfriend not to let me. He was also mad that I didn't change when he asked because it caused a huge argument with his girlfriend that could of been easily avoided.

“I asked a friend and she said I should of just changed because that's less of a hassle than the boyfriend dealing with his Girlfriend.

“Was ITA for refusing to change therefore creating an argument?”

This reminds me of the time a guy I worked with got punched in the arm for watching The Witcher 3 trailer with me, because of the sorceresses. I love it. I hate it. It’s the content we need right now.