If you've been hearing PlayStation hardware rumours over the past few days, this is why. 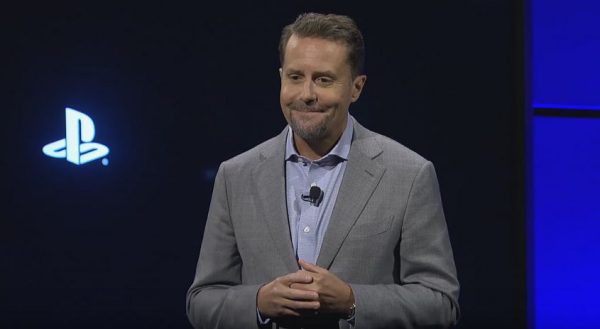 PlayStation 5 - or whatever the next console from Sony ends up being called, will apparently release sooner than we expect. That's according to Macquarie Capital Securities analyst Damian Thong, who has had a good track record so far when it comes to revealing Sony hardware.

Thong's prediction was featured in the Wall Street Journal's report on Sony's recent financial earnings in which the company revealed it has shipped 60 million PS4s.

Thong only said he expects PS5 to be released before the end of next year, which lead some to assume Sony would be gearing up for an announcement at this year's E3, seeing as that's how things always go.

That said, it seems very unlikely Sony would be talking about the next PlayStation anytime soon. This prediction is especially bizarre considering PS4 Pro is not even a year old. This may have made a bit more sense if the mid-cycle upgrade did not exist.