Remedy is currently working on mind-bending action game Control, as well as the story mode for Crossfire X. The company plans to keep making single-player games in the future. 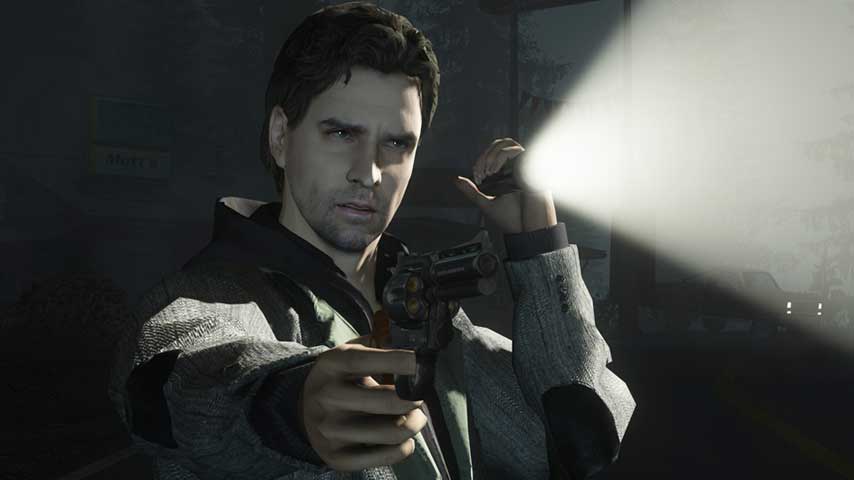 In an interview with VG247 earlier this year, Remedy said it was working on Alan Wake 2 but things didn’t pan out. The publishing rights for Alan Wake have now reverted to Remedy, so Alan Wake 2 is now a real possibility once again. At that time, Remedy said it owned the IP rights, but "it's never quite as simple as that" - perhaps it now is.

Check out our Control preview to find out more about Remedy’s mind-bending sci-fi game.