The Age of Empires: Definitive Edition team is handing out refund to customers who pre-ordered the title.

In October, it was announced Age of Empires: Definitive Edition had been delayed into 2018, and because of this, the team is handing customers refunds.

According to an update from the studio, some pre-order customers were mistakenly charged ahead of schedule. Those who were should have already received a refund and pre-orders were cancelled as part of said refund.

An email will be sent out with the next week containing further details. Those who wish to renew their pre-order can do so through the Age of Empires: Definitive Edition pre-order page.

On top of the refund, customers will receive a complimentary game: Rise of Nations: Extended Edition for Windows 10. An email with a download code and more information will be sent out within the next week.

All previous and future pre-order customers will also be invited to the beta. Everyone who pre-orders Age of Empires: Definitive Edition will receive an invitation to the closed beta automatically, but they will still need to complete the program prerequisites by signing up here. 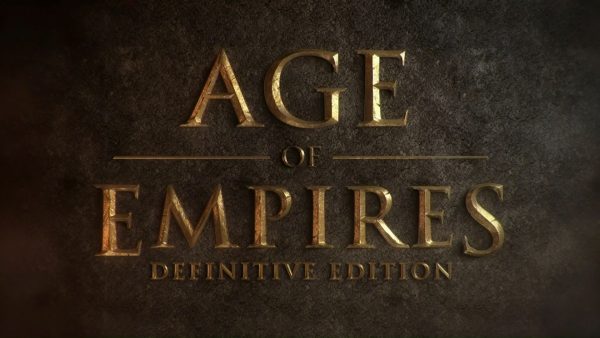 A little under one week before it was set to release, Age of Empires: Definite Edition was delayed into early 2018. A final release date hasn’t been set.

The game was announced at E3 2017 during the PC Gaming Show, and given an October 19 release date during gamescom back in August.

Due to the game needing more development time, the team said thousands will be invited to join testers who've been giving it a go since closed beta kicked off in August.

Those who wish to participate, can sign up for the beta through the official Age of Empires website which we have linked to a few paragraphs up.