The Tomb Raider movie is very popular with one of its actors. 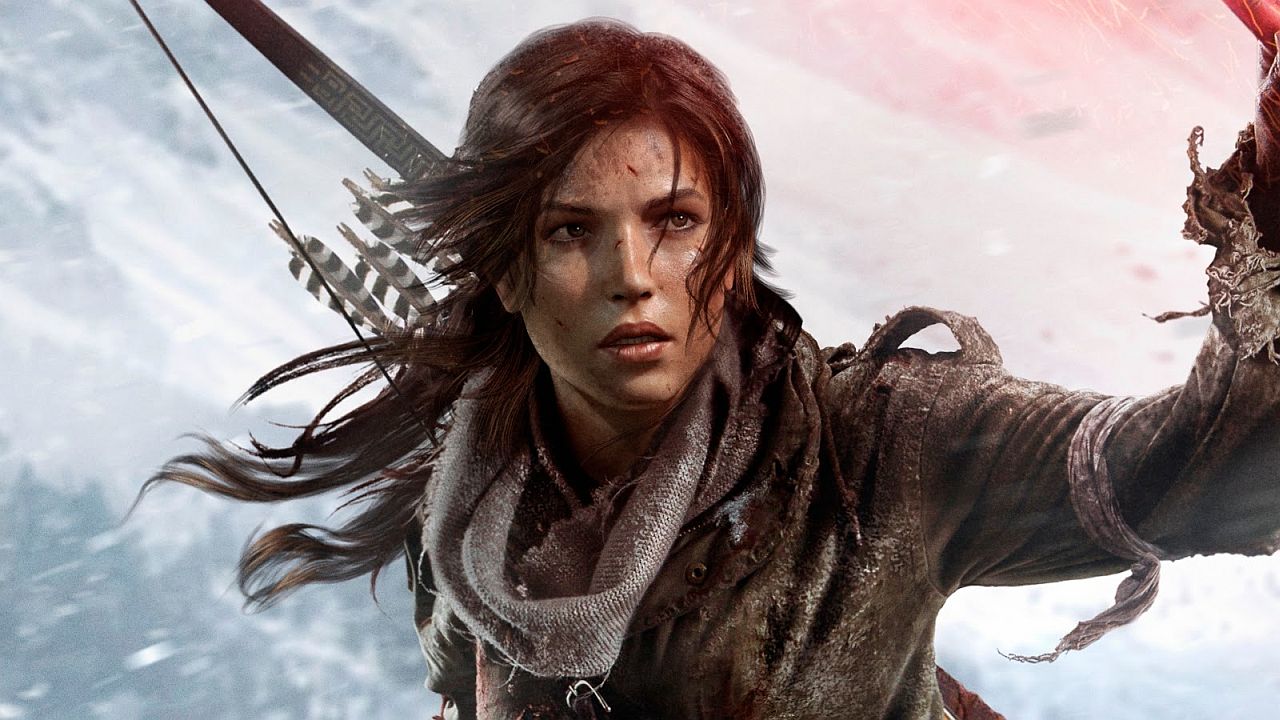 The Tomb Raider movie is still under wraps but we do know the antagonost of the movie will be played by Walton Goggins, best known for Justified and The Hateful Eight.

Yahoo asked the actor what he thought of the project and received a very enthusiastic reply as well as some comments on the story and his role.

"The story is so good. It’s so good. I think I can say this: For me, it’s like Raiders of the Lost Ark meets a genre version of the Joseph Conrad novel Victory: An Island Tale. I just jumped at the chance [to play this role]," he said.

“Is he a villain? Sure, that is an easy description. An antagonist, for sure. But [like other characters] I have been so lucky to have the opportunity to play over the course of my career, there are real reasons behind his antagonism, and it’s not what you’d expect. He is very complicated, and his motivations are pure.”

The Tomb Raider movie stars Alicia Vikander and is expected to launch in January 2018, having been moved up ahead of some of the DC slate.

It's based on the latest incarnation of the series, which kicked off with the 2013 reboot Tomb Raider and continued with Rise of the Tomb Raider. As such it features a younger Lara Croft than the previous movies, which starred Angelina Jolie.