Nier Automata has never been patched on PC, and we're not convinced one is inbound. 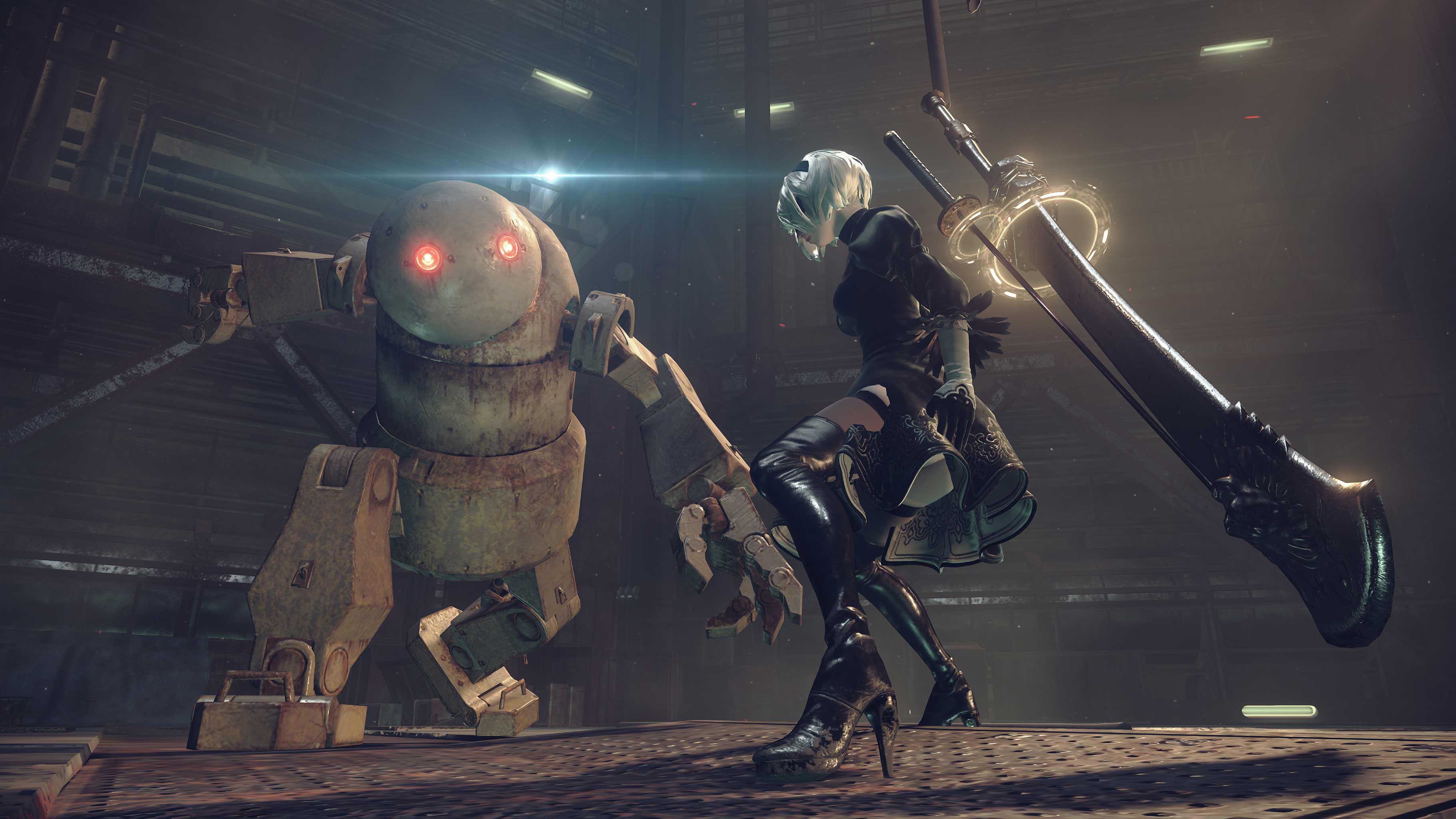 Nier Automata released on PC in March, and while it wasn't fundamentally broken for the majority of users, it certainly wasn't the world's best port.

Here we are four months later, as DSO Gaming points out, and Nier Automata hasn't been updated even once on PC. There have been some improvements, but they've arrived in the form of manufacturer driver updates in support of Nier Automata rather than official patches. It's no wonder some players think Square Enix has abandoned the port.

Eurogamer reached out to Square Enix for comment on the PC port of Nier Automata and got the following disappointing reply:

Read that carefully. Notice what's not there? Any mention of a patch or update for the PC version of Nier Automata. Square Enix says Platinum is working with AMD and other manufacturers (presumably Nvidia; who even else is there), but makes no mention of a client update. Heck, it doesn't even guarantee we'll see further driver updates in support of Nier Automata.

In short, the whole situation has been pretty disappointing and a sad note in the otherwise triumphant Nier Automata story.