2K Games, one part of Take-Two Interactive, has had an uncharacteristically quiet E3 this year.

Outside of the annual NBA 2K and WWE 2K games, players aren't looking forward to any other 2K Games coming out in the near future - save for Borderlands 3. Gearbox's loot shooter was a no show at E3 2018, which meant that 2K Games had a very empty booth.

This is not something the publisher is looking to repeat, and it all starts with a new strategy 2K will be utilising going forward. 2K president David Ismailer told Games Industry at the show all about the company's three-point plan.

The first covers games. 2K is looking to create more games to expand its portfolio. This includes titles developed internally, as well as through "long-term partnerships" with external studios. But this won't happen without an increase in spending, which 2K is going to do.

This will manifest in a few different ways, most of which involve expanding existing studios and investing more time and money into existing projects. Franchises such as WWE 2K will get some of that attention to turn it into something comparable to NBA 2K - as far as quality and success.

As for external studios, Ismailer said 2K is looking for smaller teams that want to make it big in the AAA space, alongside existing big independent studios like Gearbox. 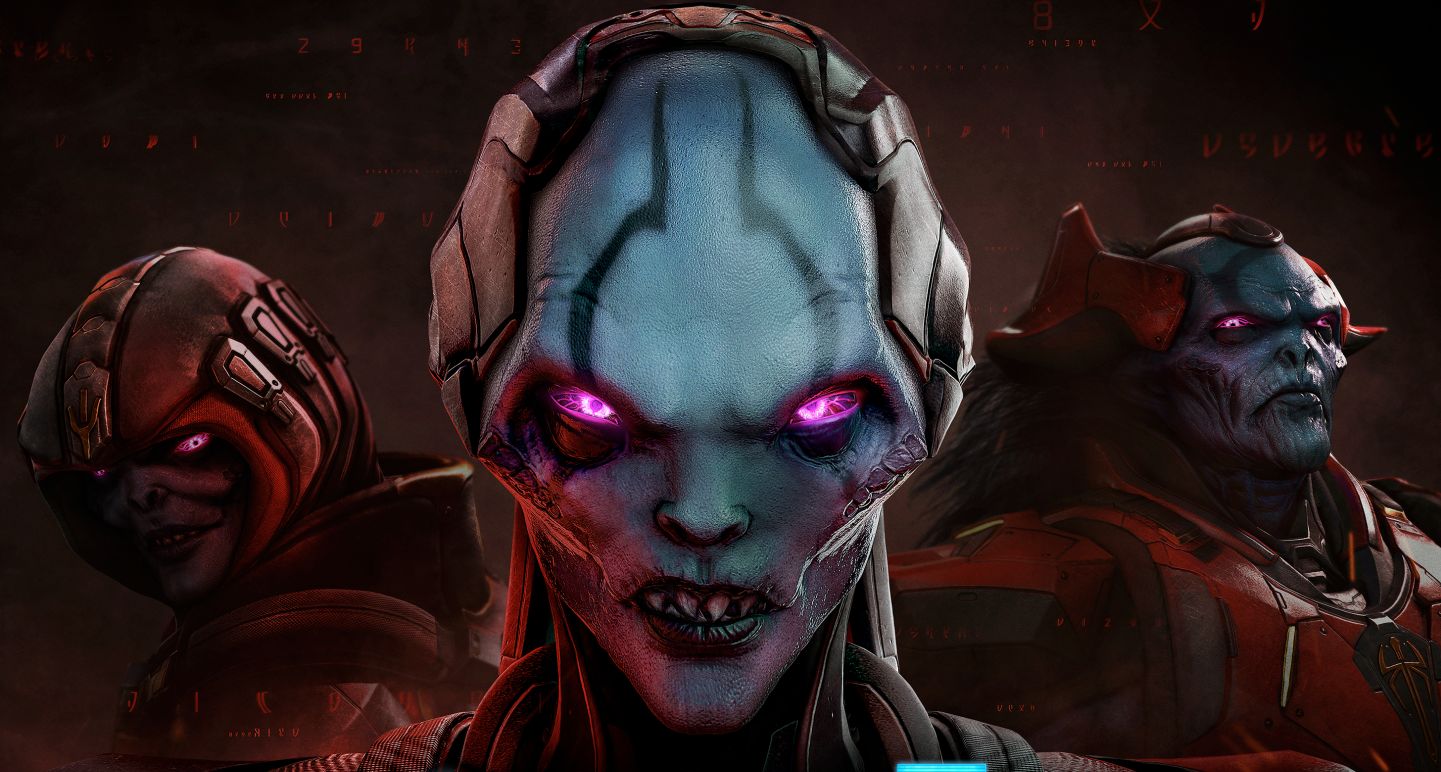 "Some independent developers have had success, but then they're ready to take the next step. We're not going to force anybody into doing anything. They have to want to do it," said Ismailer.

"The ability to deliver the highest quality content has to come from the development studio. If they're interested in growing and they don't have the opportunity to grow and want to work with us, we're happy to do it."

The third part of 2K's plan involves leaning more heavily into live games, and games a service. "I sometimes think of it as an amusement park," Ismailer explained.

"You go to an amusement park, the more rides they have, the longer you stay there. Then sometimes the amusement park has a nighttime event and I stay until that event; they keep me in there. And occasionally they build a new roller coaster, and I come back to experience that roller coaster. We're building our games in the same way. We need live events, we need post-launch content, we need to keep the consumer engaged once they get in."

With that in mind, Ismailer is aware that expanding the portfolio is just as important, adding that investing in more games and fresh ideas is necessary to grow the company's audience.

"I think it's really important we build new products with different kinds of experiences in order to engage new customers. Every time there will be a breakout hit; in order to [make] that, you can't just focus on what you have," added Ismailer.