With this year’s Prime Day sale now officially over, we hope you managed to grab some new PS4 and PS5 games for cheap. If you didn’t, don’t worry. Some of the best PlayStation Prime Day deals are still live at the time of writing, so there’s still a short window to grab a bargain. Here’s a reminder of what was and still is on sale. 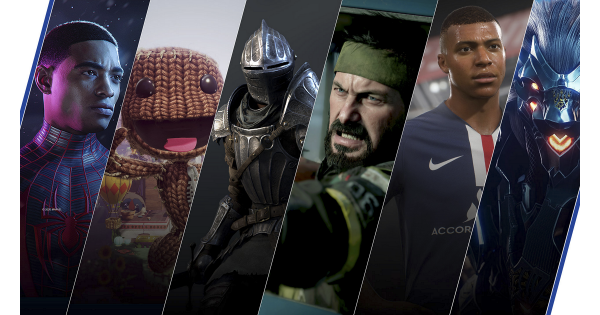 Some of the best PS5 Prime Day deals in this year’s sale were exclusive to the US. These include Demon’s Souls and Returnal, both of which were discounted to $50 each. Returnal has shot back up in price, but you can still grab the likes of Demon’s Souls, Resident Evil Village and plenty more at their Prime Day prices!

Over in the UK, Assassin’s Creed Valhalla was discounted to £30, Outriders Day One Edition to £35 and Watch Dogs Legion all the way down to £22. While these have now sold out, there’s still a decent selection of discounted pS5 games to choose from. 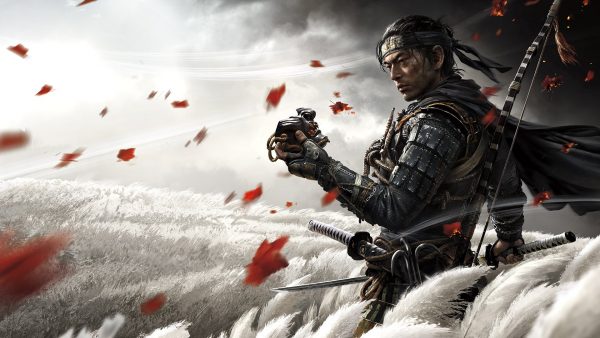 It wasn’t just PS5 titles that were heavily discounted this year. There were some impressive discounts on PS4 titles too, one of the best being Final Fantasy VII Remake which was $29.99 (it’s not sold out).

Most of the PS4 titles in the Prime Day Sale include free upgrades to their PS5 versions, but double-check before you purchase, just to make sure.

As there are some pretty significant price differences between backward compatible PS4 and PS5 titles, we’d recommend grabbing the PS4 versions if they come with a free next-gen upgrade. Here’s a list of the titles that are still available at their Prime Day prices. 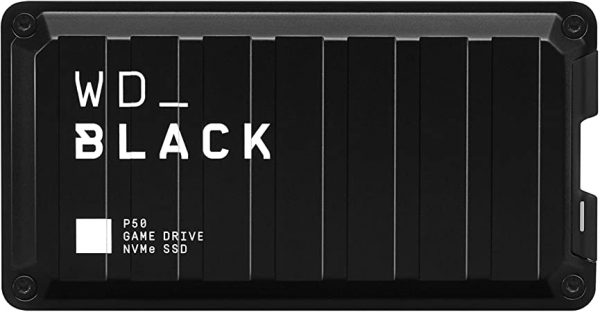 A Prime Day sale is always a great opportunity to increase your console’s storage space for cheap. In the US, you can still pick up a 4TB WD Black HDD for just $109.99 – that’s the same price it was available for on Prime Day.

There were some great accessories and game bundles on sale too in the UK. Congratulations to anyone that managed to grab a DualSense Wireless Controller with Sackboy: A Big Adventure or Spider-Man: Miles Morales for £80, or the DualSense and Pulse 3D headset bundle for £120.

The above deals won’t be around for long, so if you spot anything you do want, make sure you grab it now while it’s still available at a discounted price.

And for those of you that missed out on this year’s best deals, make sure you head to the Jelly Deals Twitter and give us a follow so it doesn’t happen again! There’s not that long to go until Black Friday.