The Pokemon Company promised yesterday we’d get some Pokemon Unite news today, and it delivered.

Pokemon Unite will release for Switch in July and will arrive iOS and Android in September, The Pokemon Company and developer TiMi Studio Group announced today.

The real-time, team-based battle game with cross-play capabilities will be free to start and was announced back in June 2020.

Pokemon Unite takes place on Aeos Island, an island said to be on the ocean’s unexplored frontier. On it, you will find the Unite Battle Committee (UBC), which runs a series of tournaments. In Unite Battles, players form teams of five and compete against each other to see who can score the most points before time runs out.

Players also experience a new form of energy known as Aeos energy which can be used in battles to evolve Pokemon.  You take on the role of a rookie Trainer who’s come to Aeos to take part in these battles.

Here’s more on the game courtesy of the developers:

A Pokemon Unite closed beta test was held back in March for Android devices, and it is just one Pokemon game that’s currently in the works.

There’s the remake of DS titles Diamond and Pearl which will be released as Brilliant Diamond and Shining Pearl when it comes to Switch later this year. Nintendo is also working on the action-RPG Legends: Arceus which is slated to be released in January 2022. 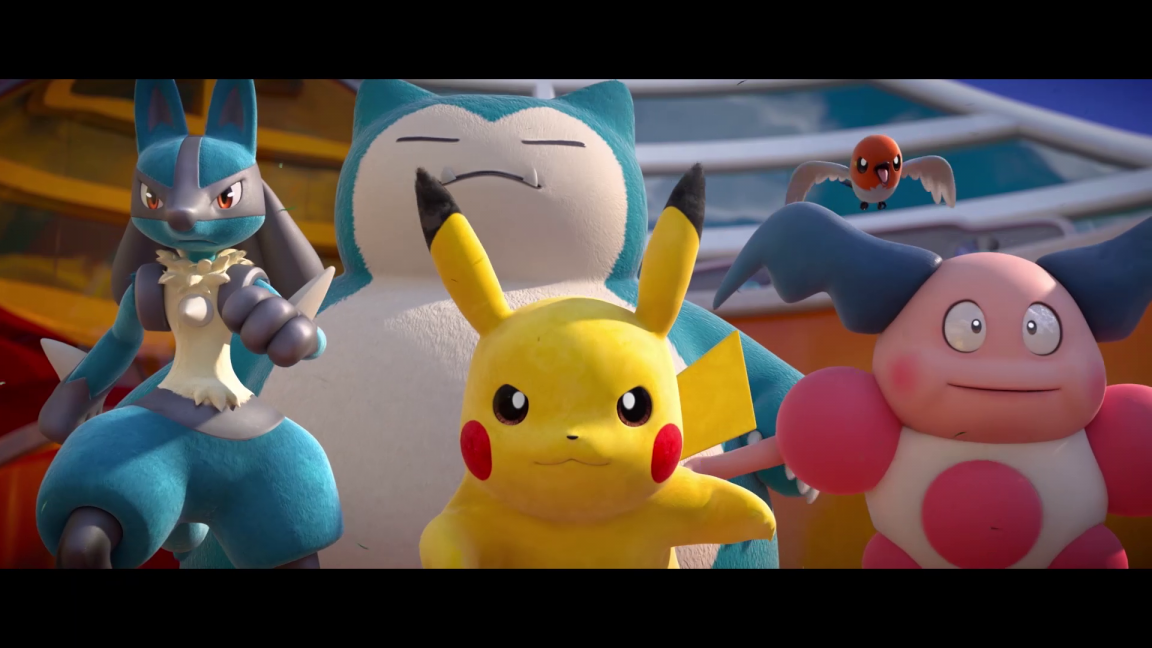 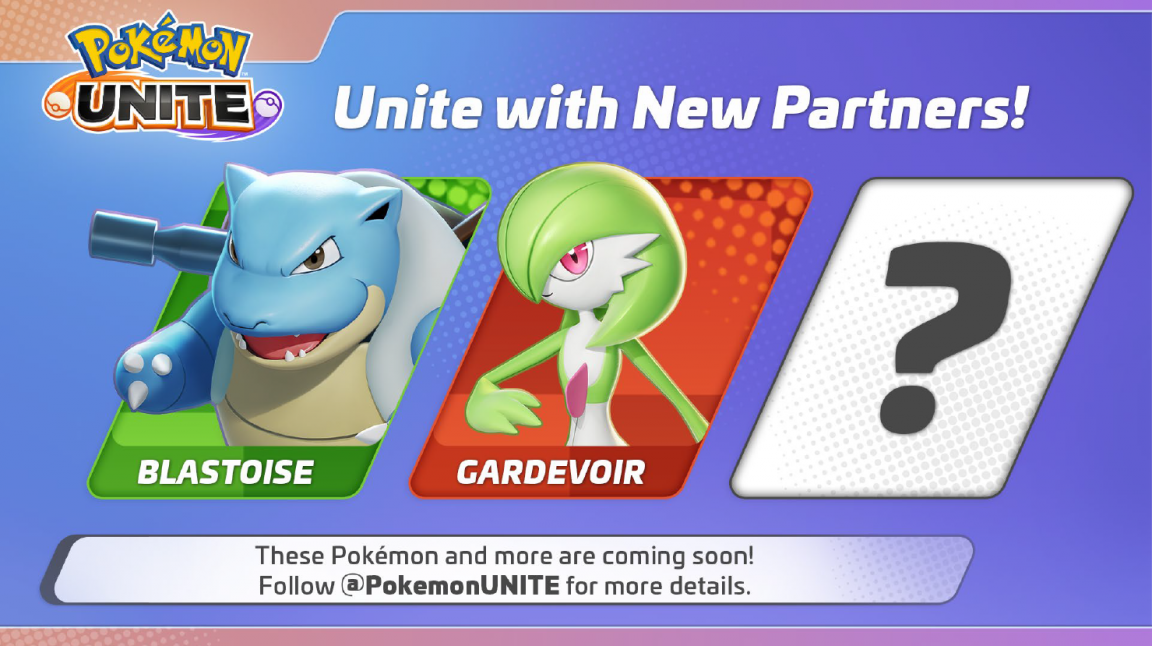 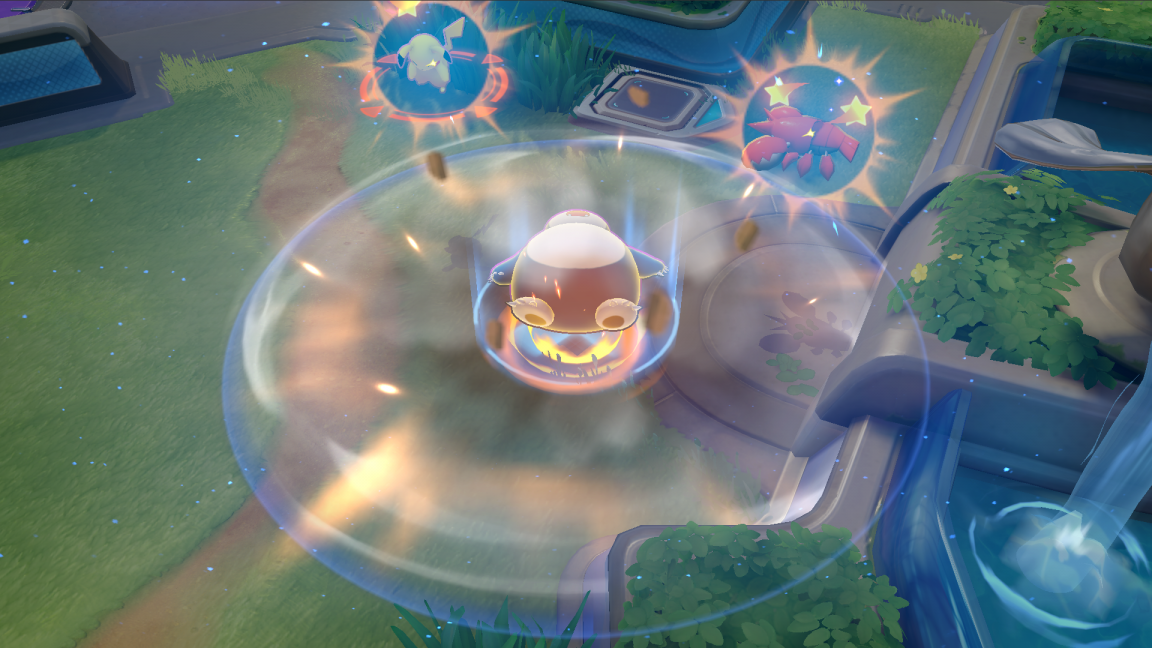 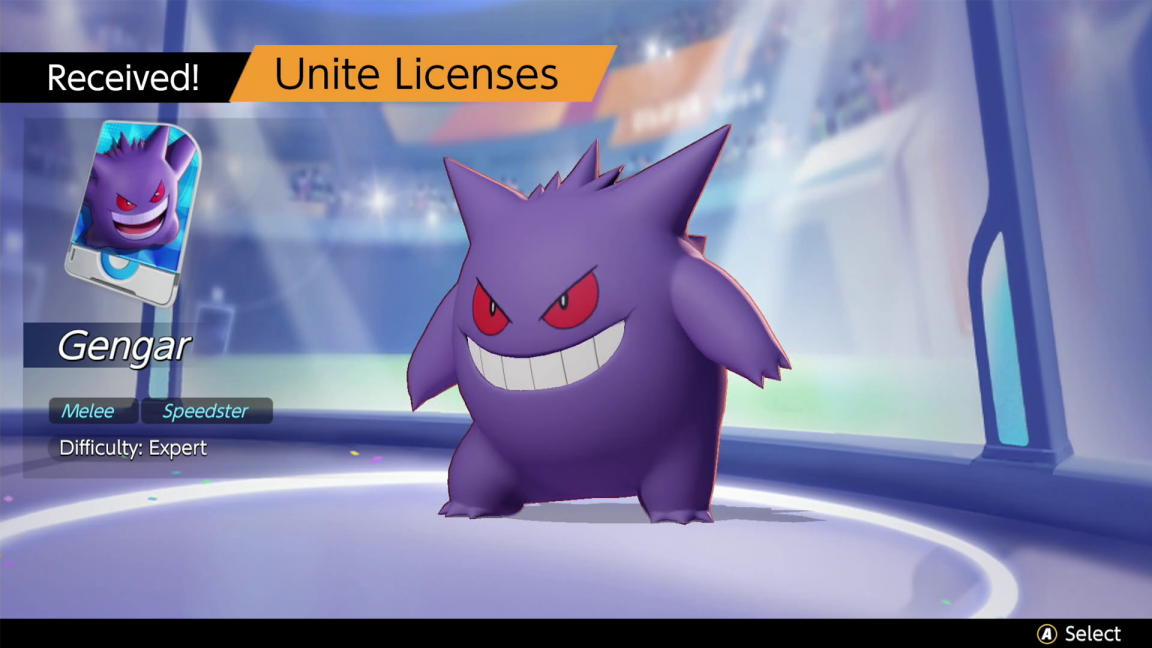 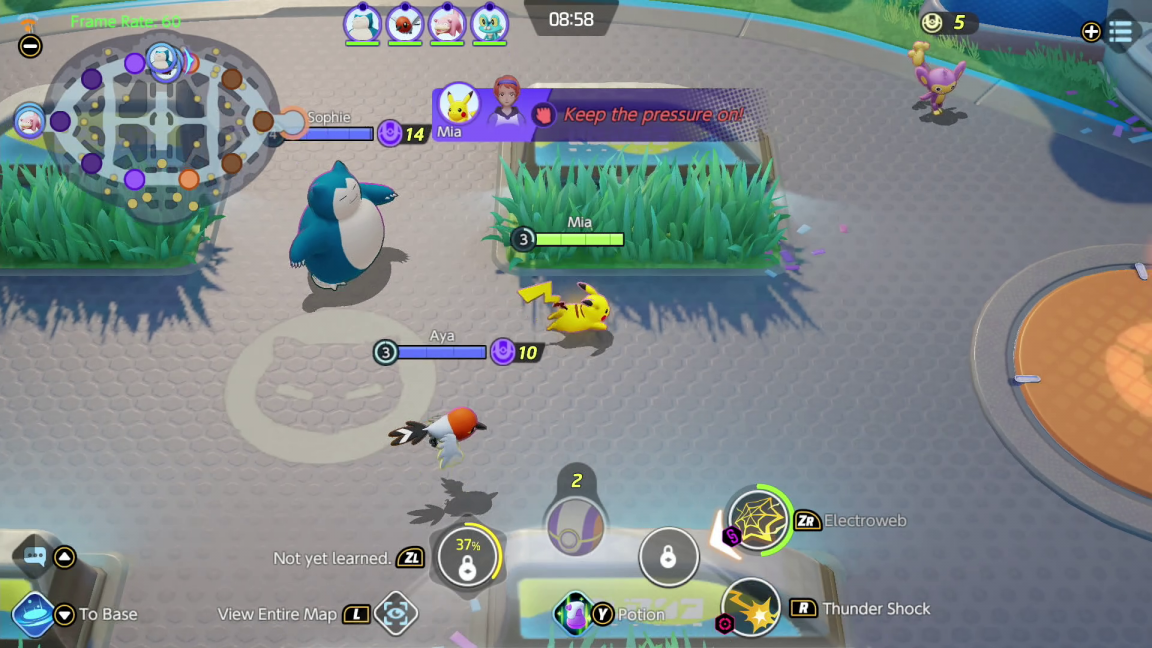