Hyrule Warriors: Age of Calamity players with the Season Pass will be able to download the first wave of content, Pulse of the Ancients, on June 18.

With it, you can expect an expanded roster, new weapon types, and even more challenging enemies.

The new playable character to be added is the Guardian from the Legend of Zelda series. The new weapons are the Flail for Link and Master Cycle for Zelda.

A new location is also included called the Royal Ancient Tech Lab where you can test yourself with new challenges to unlock weapons and new helpful features.

Available in November will be the second wave of DLC. Called Guardian of Remembrance, it will bring new vignettes, added stages, an expanded roster, and new battle skills for existing characters. 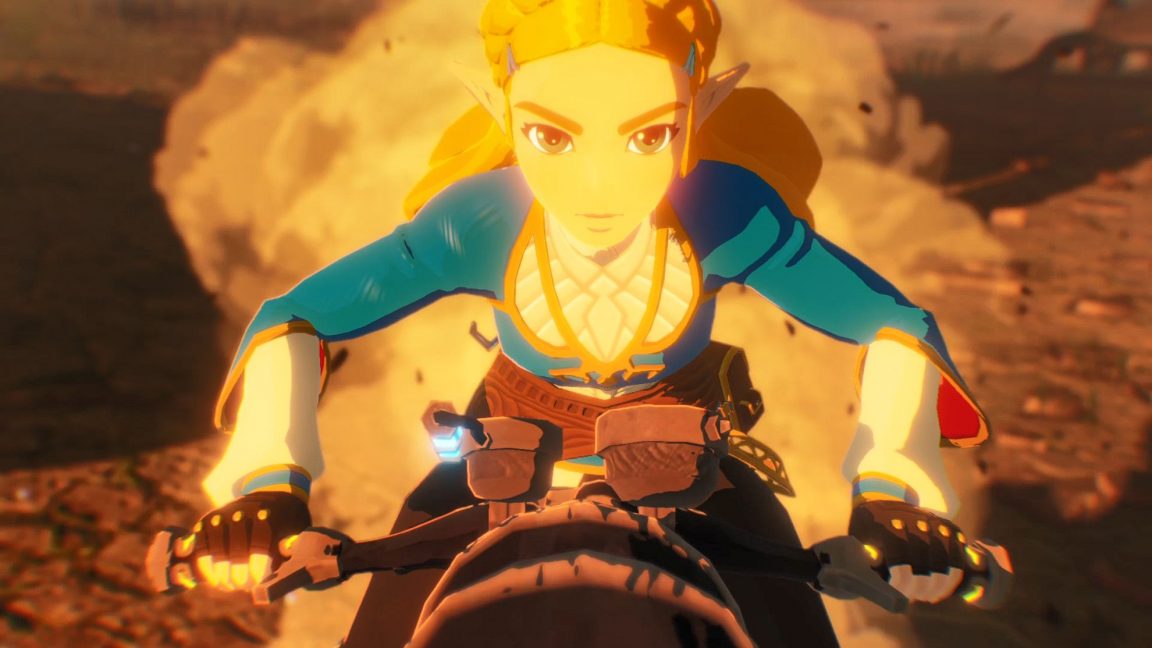 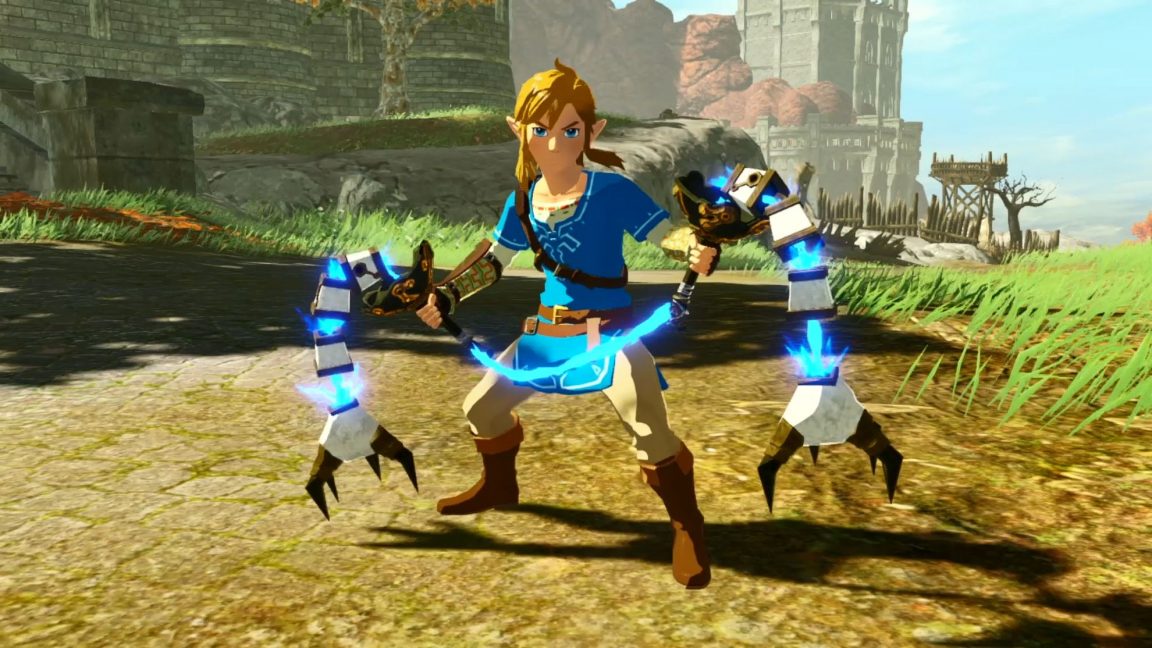 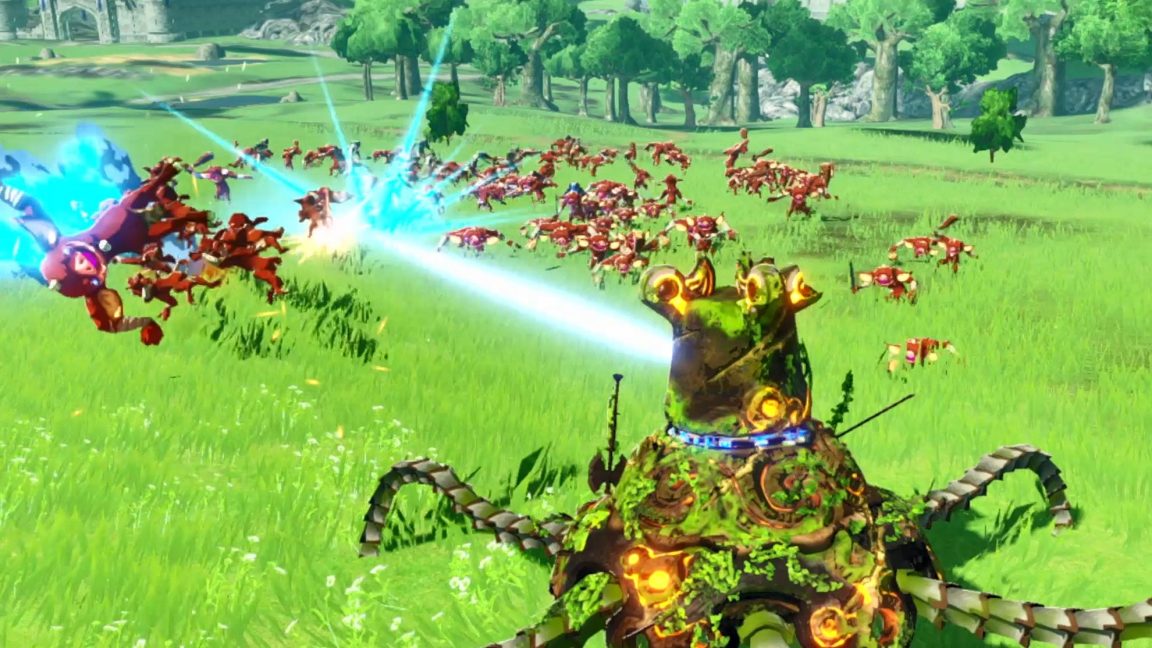 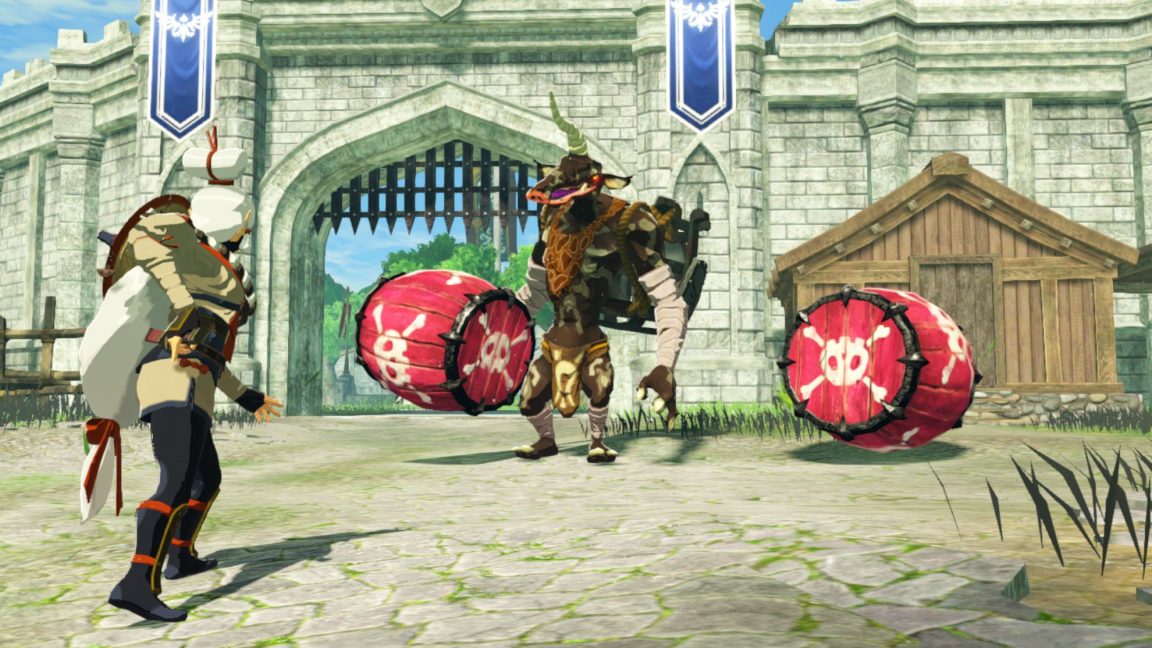 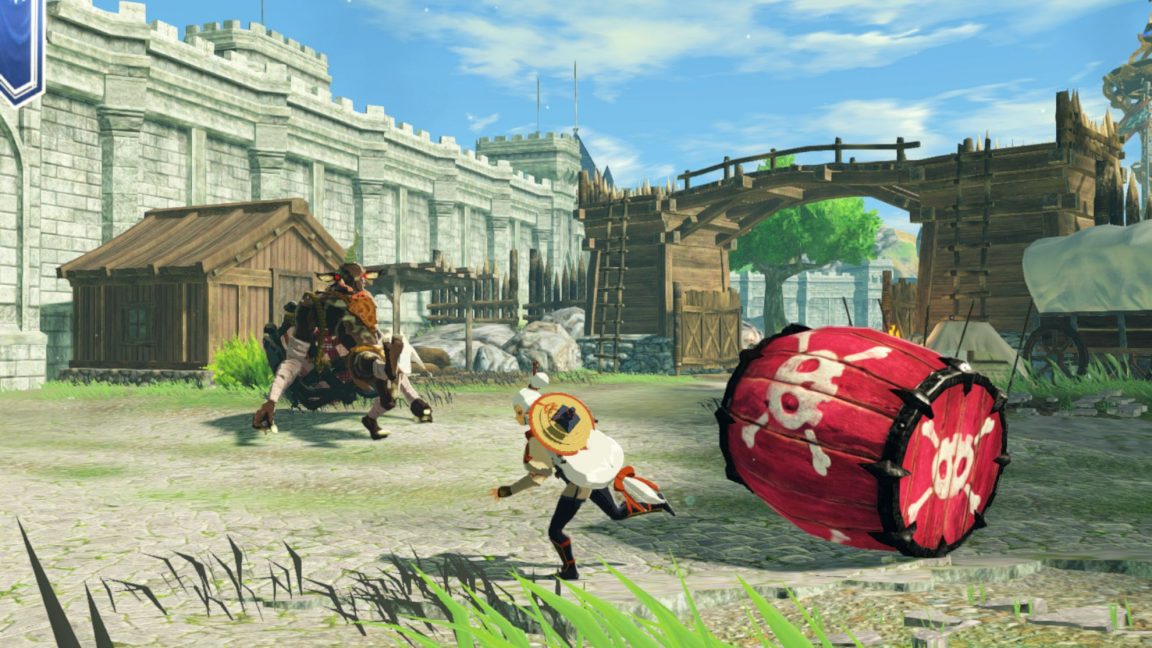 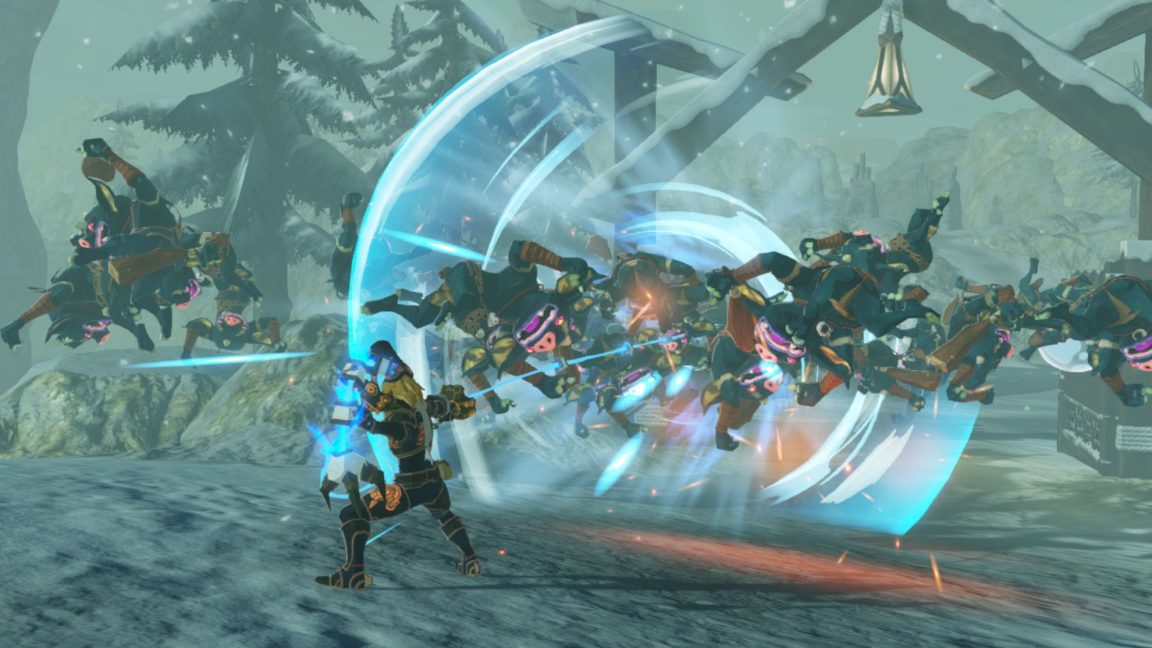 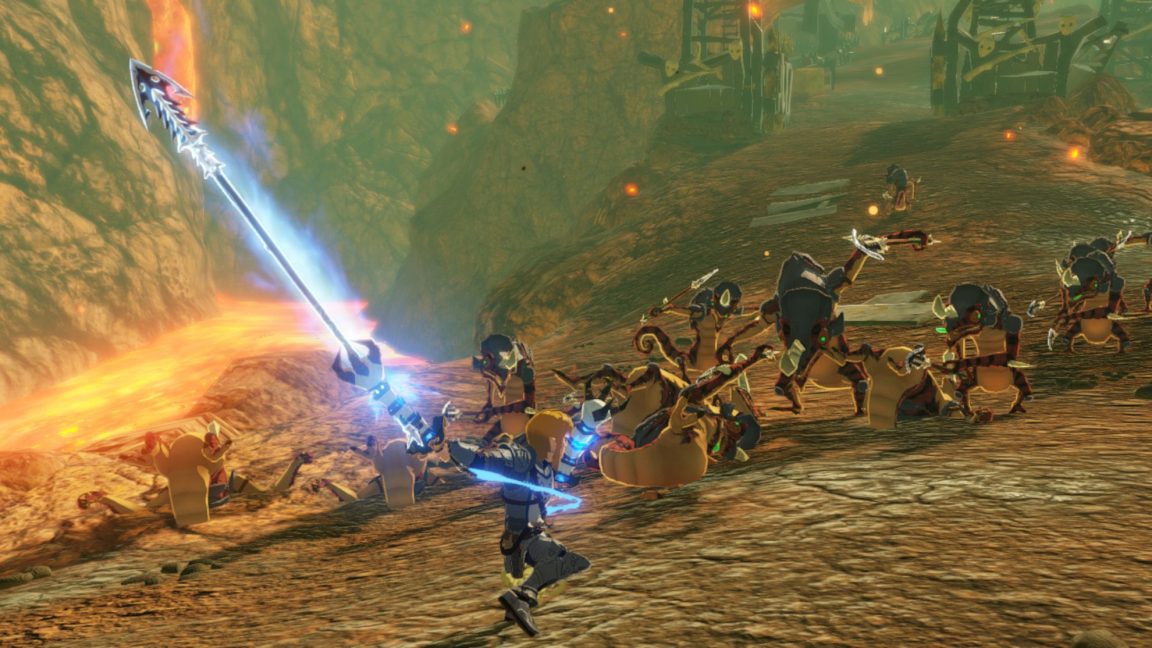 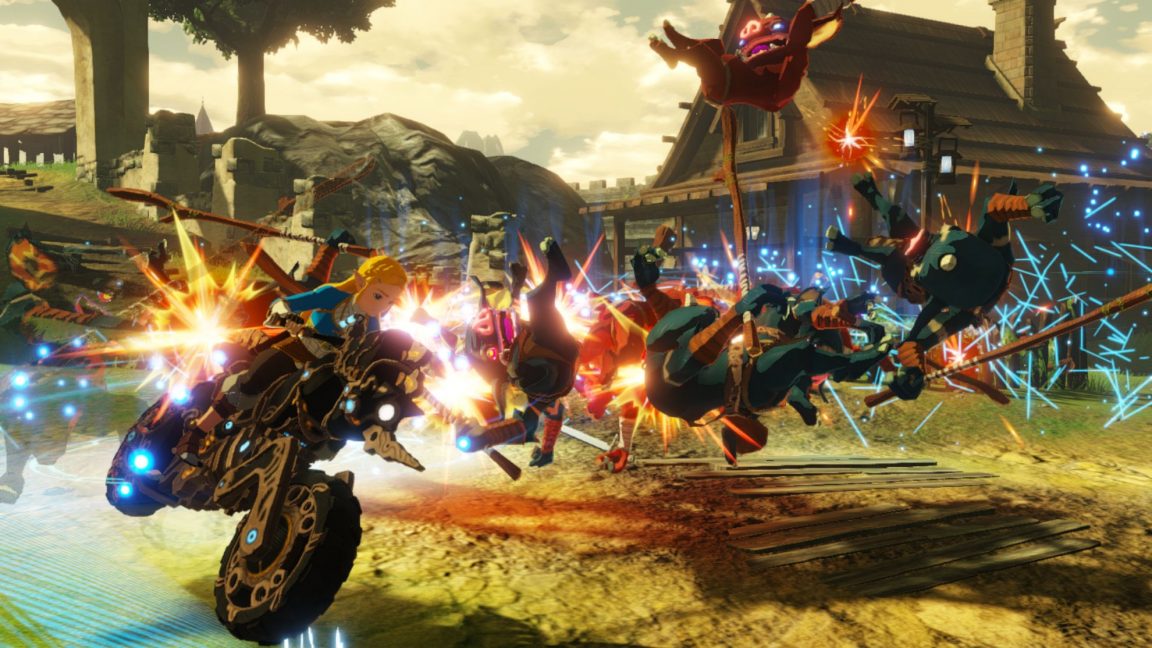 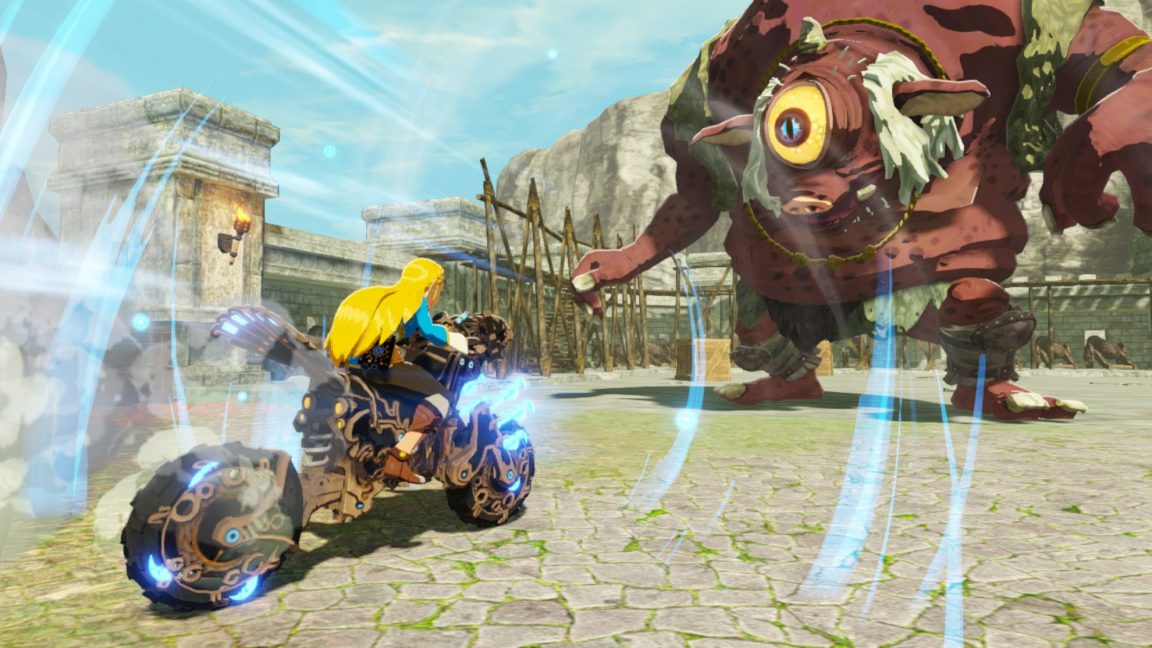 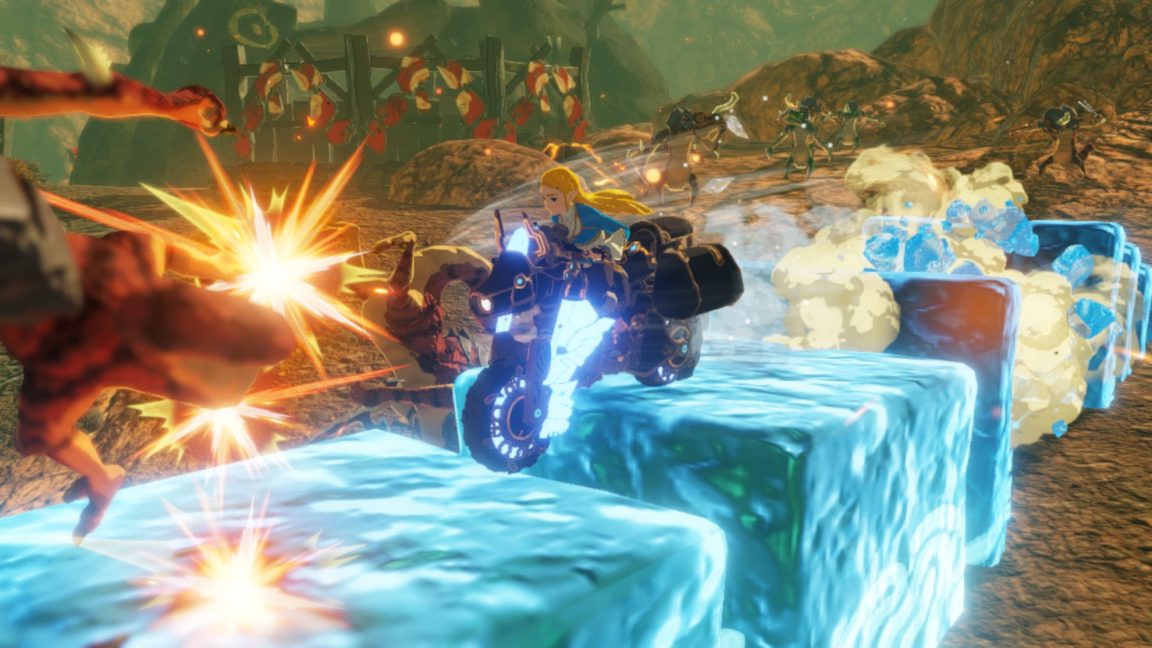 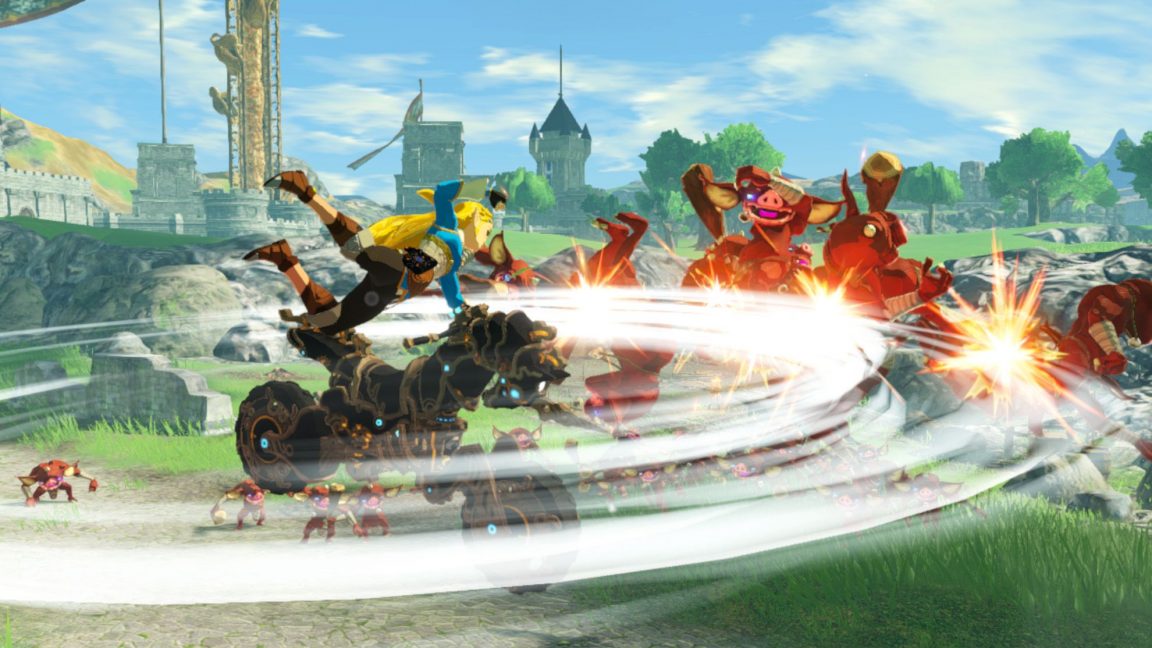 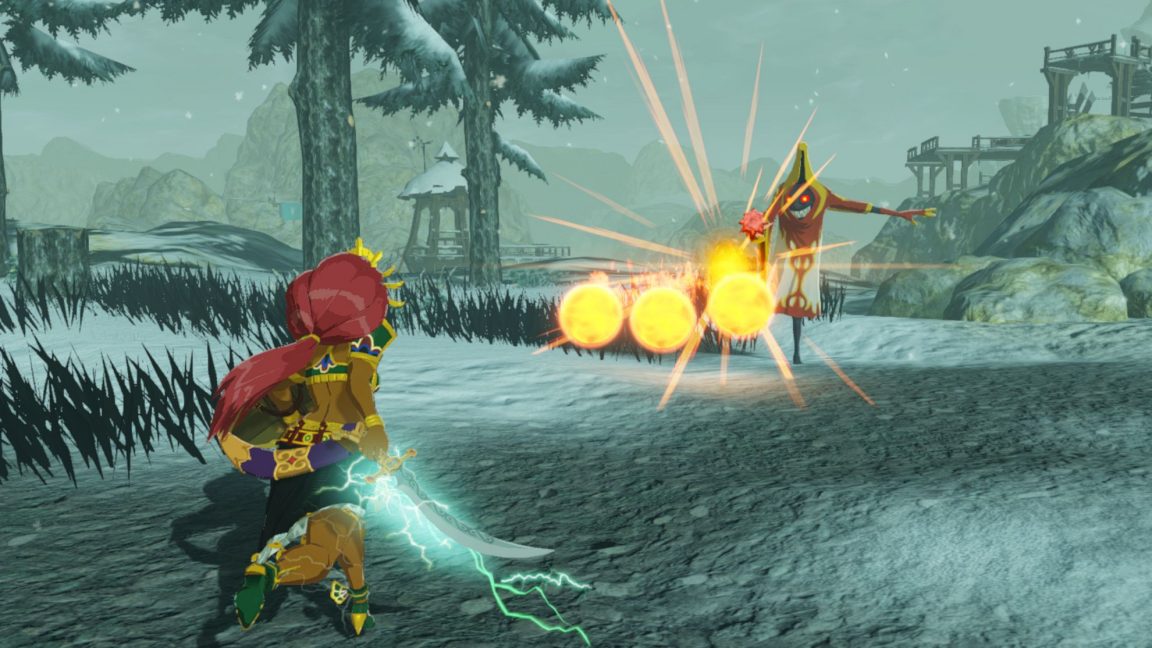 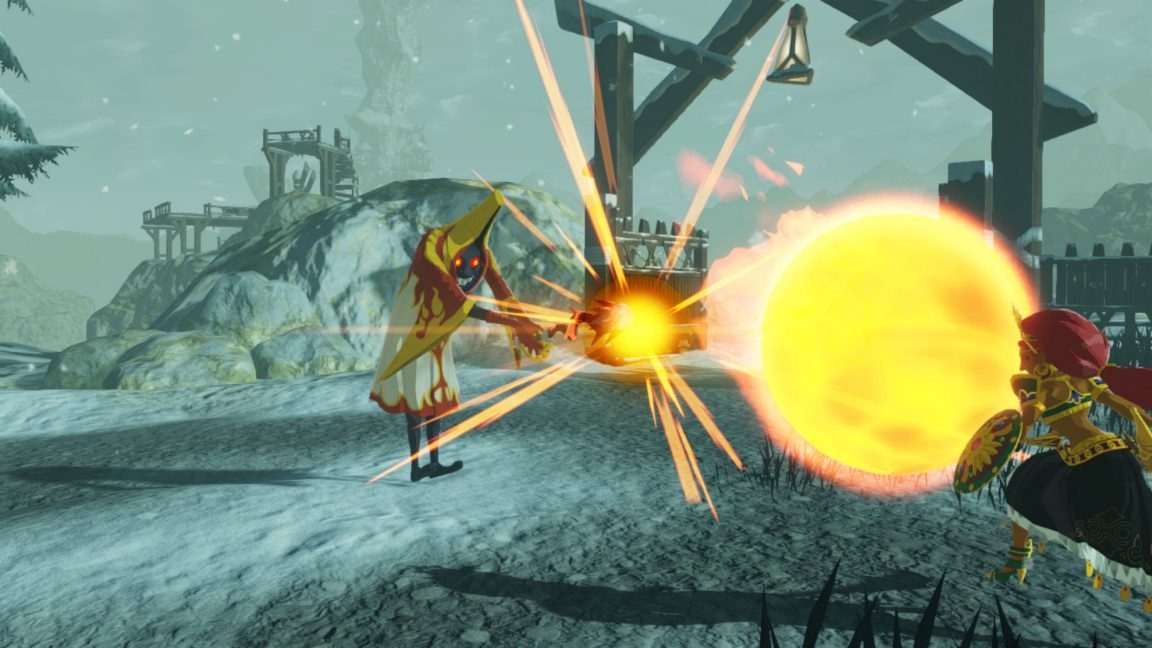 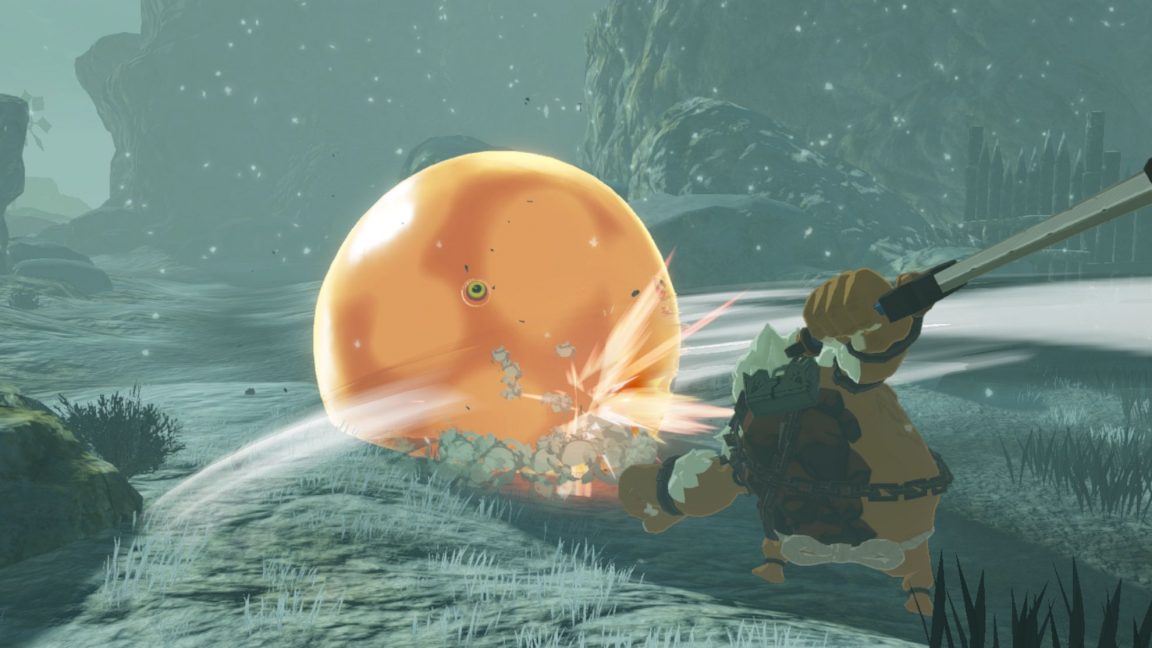 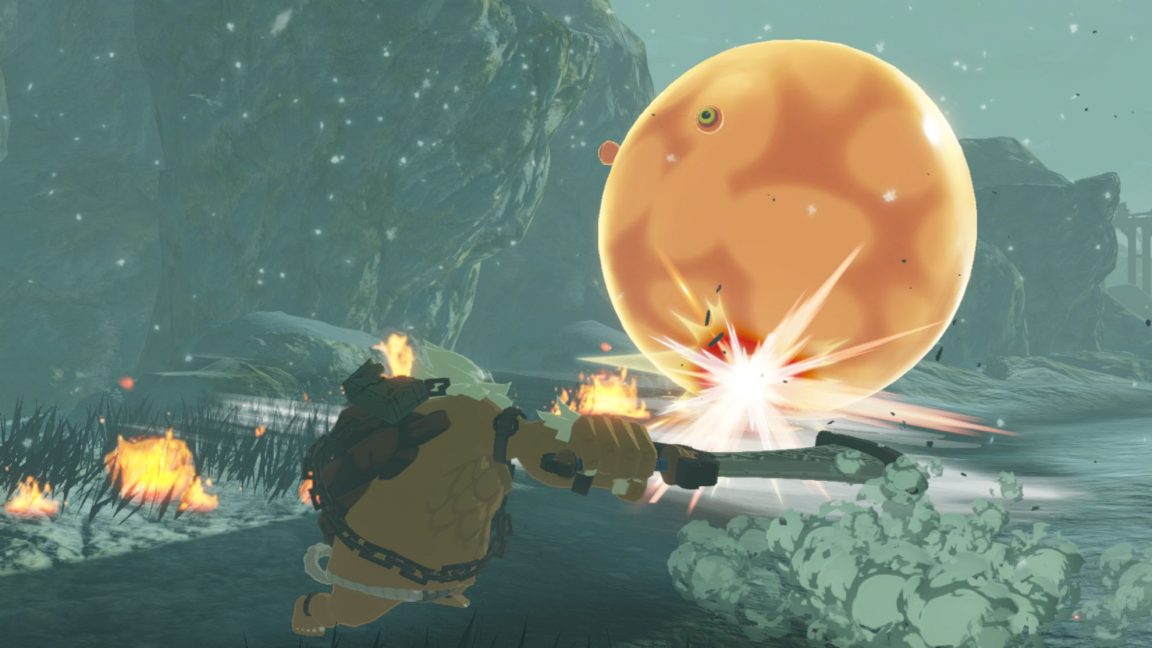 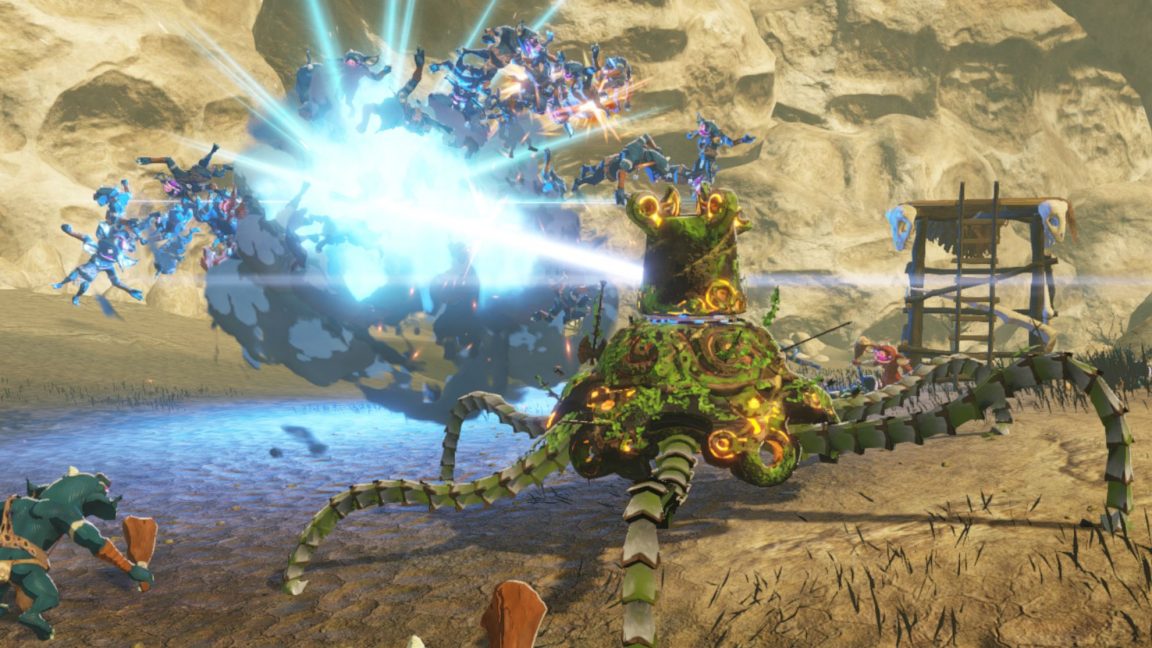 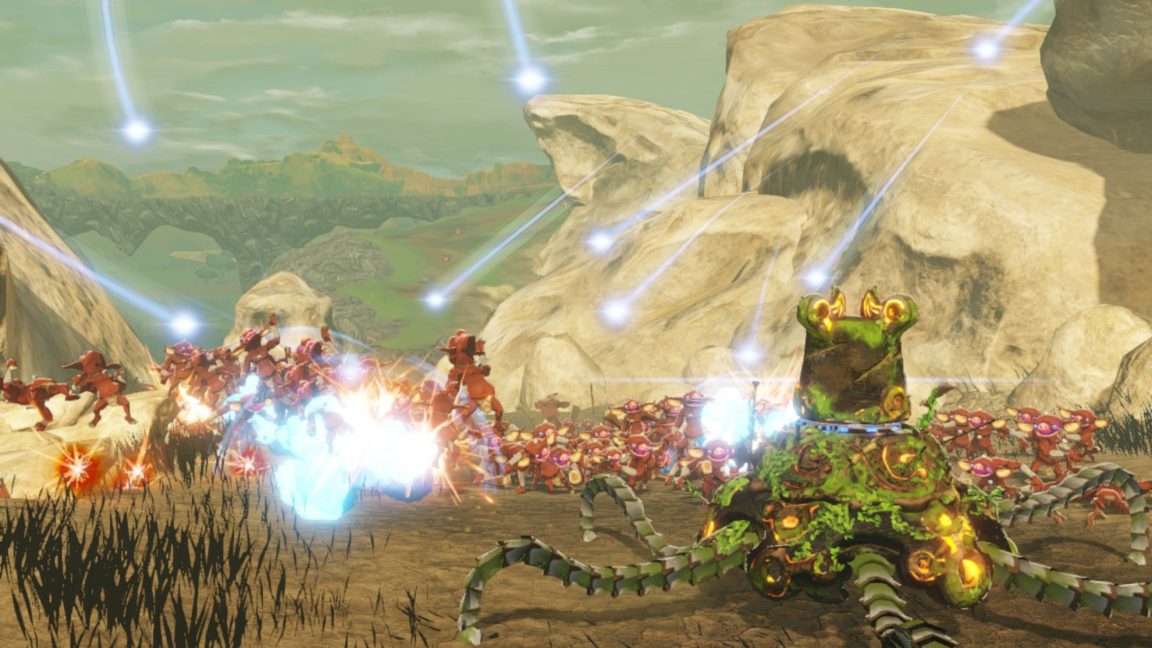 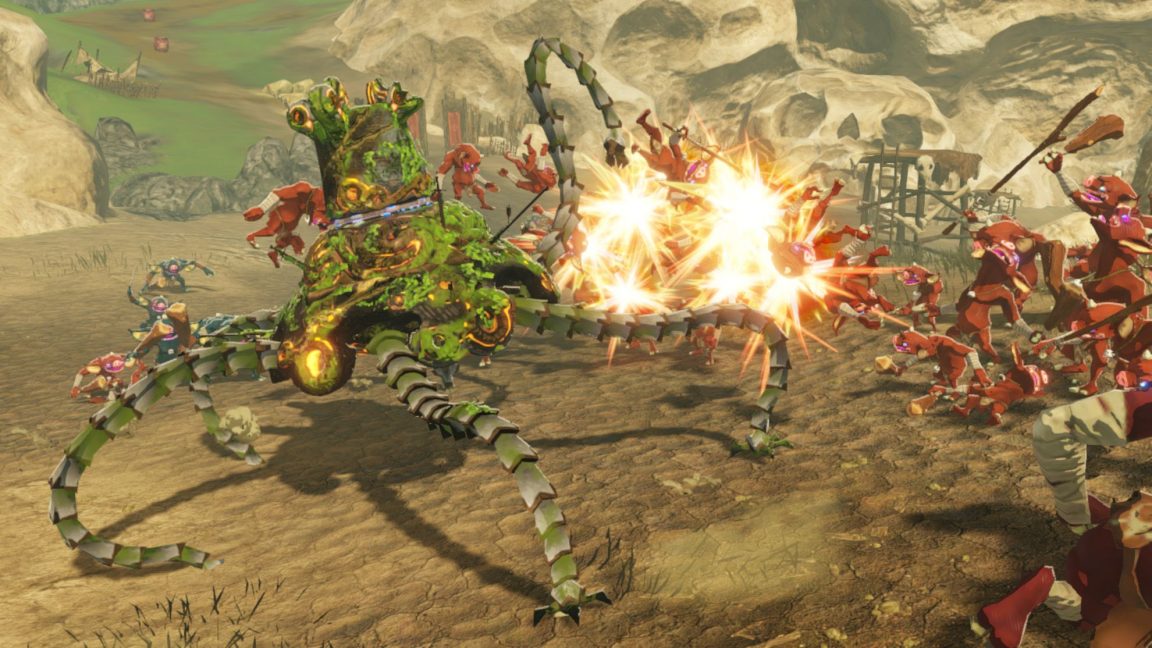 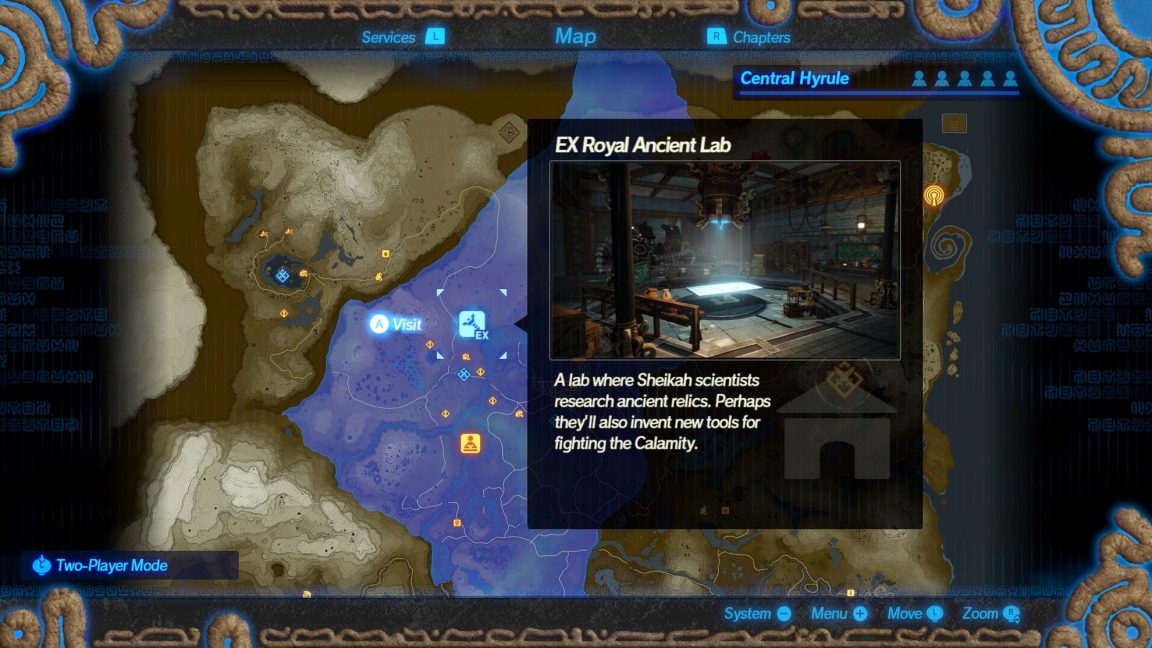 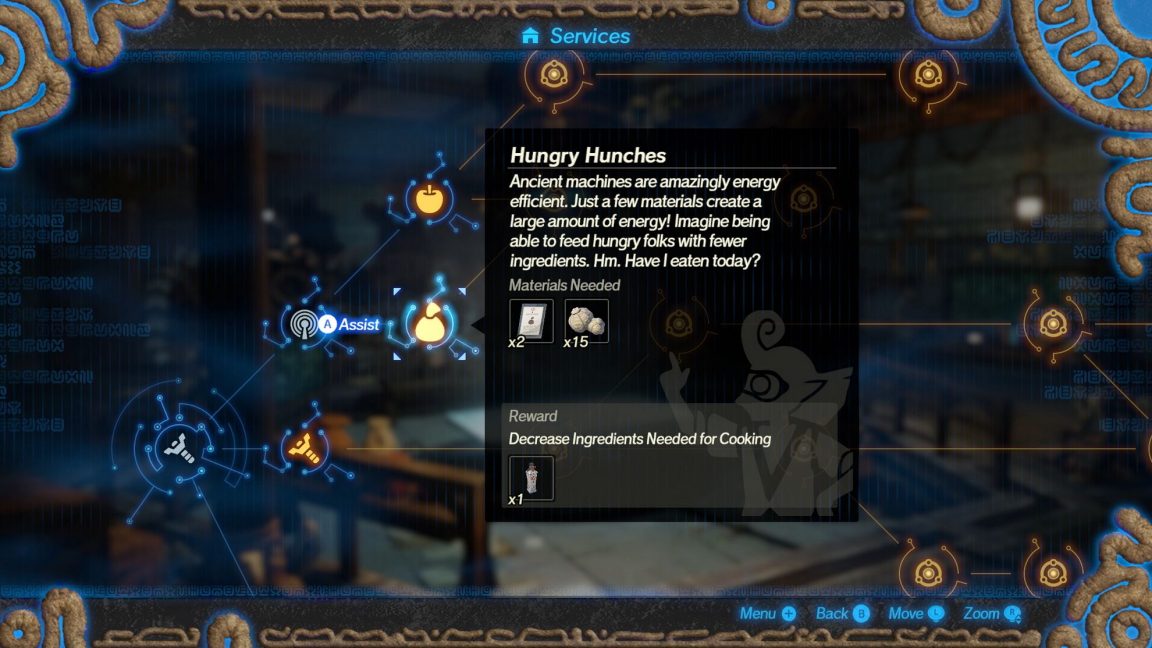 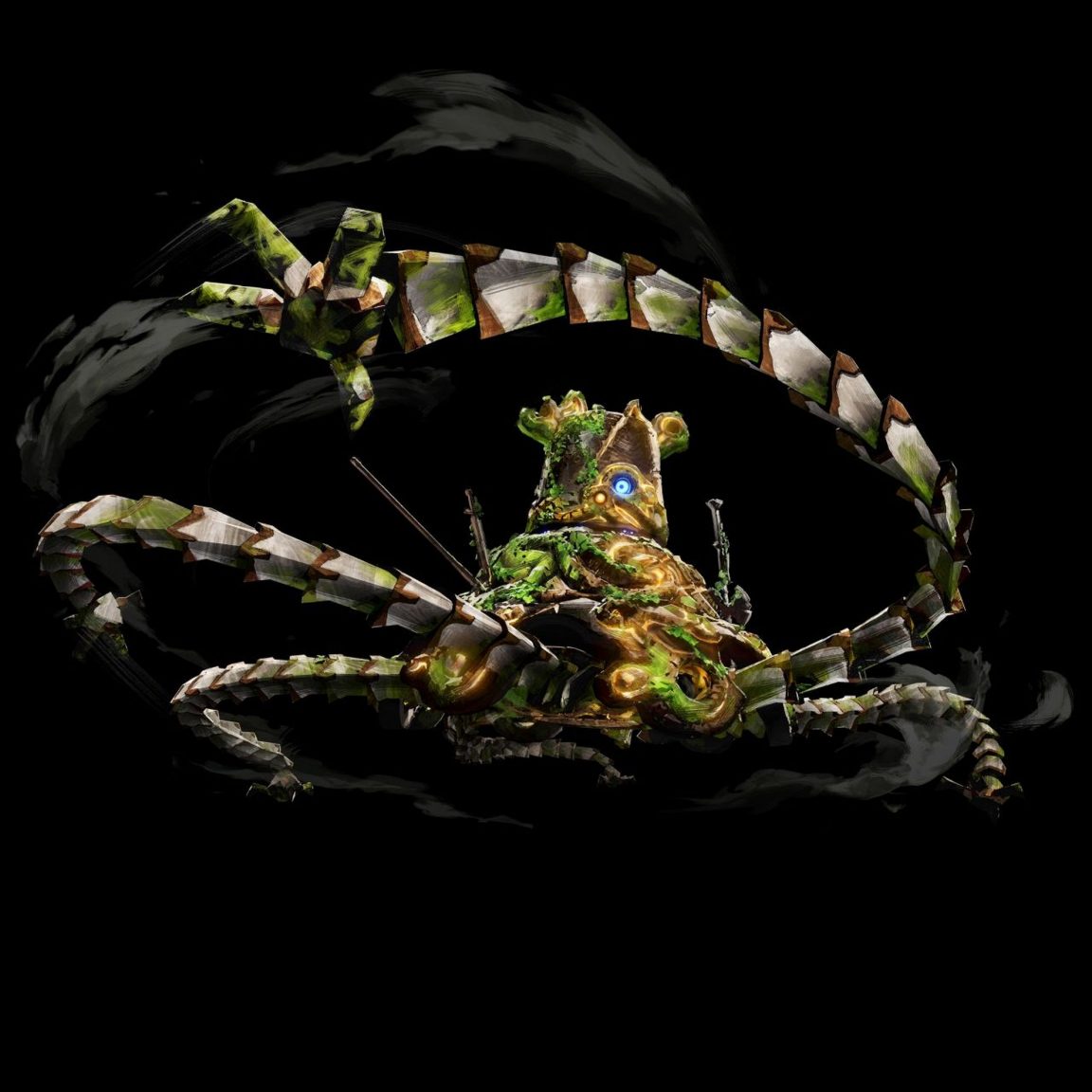 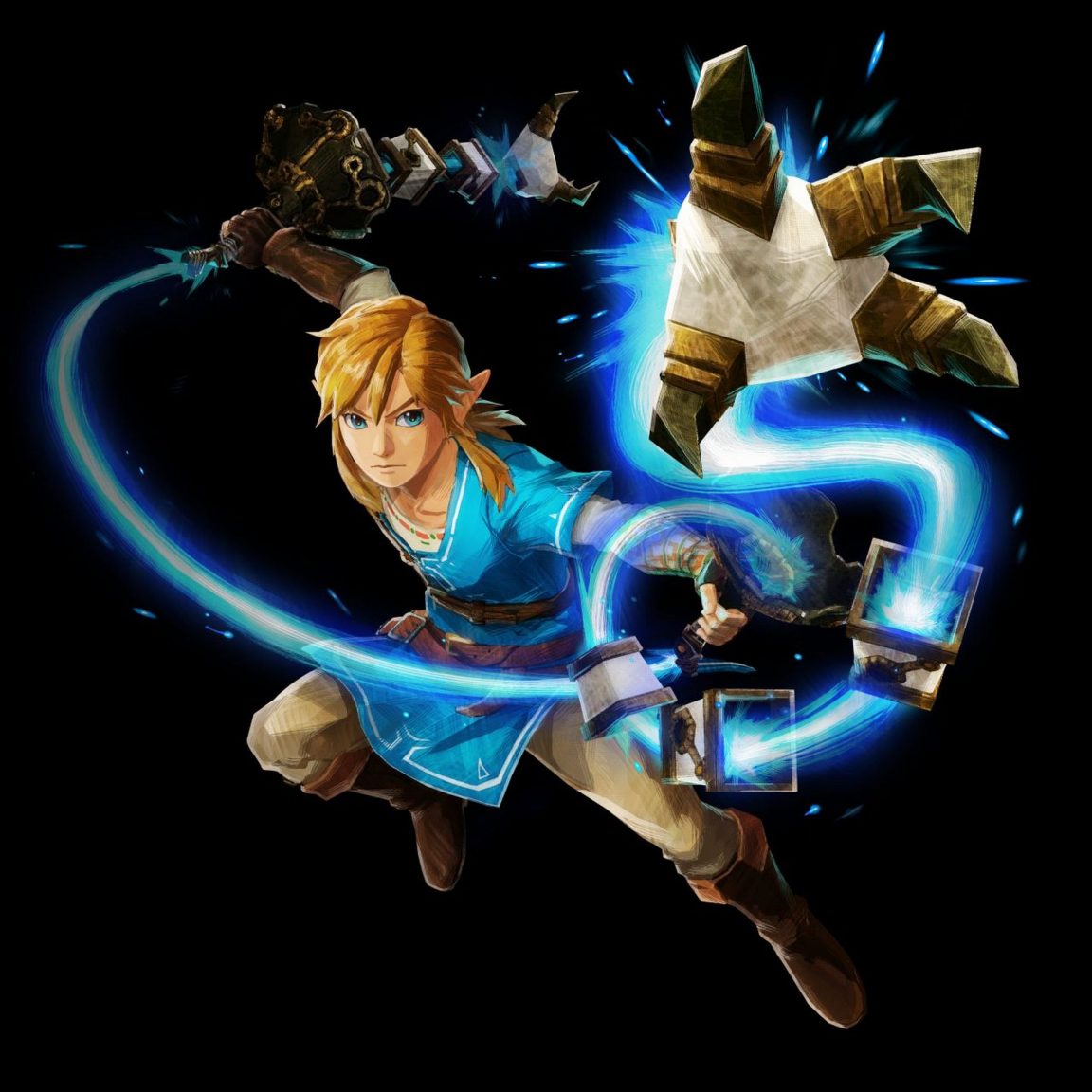 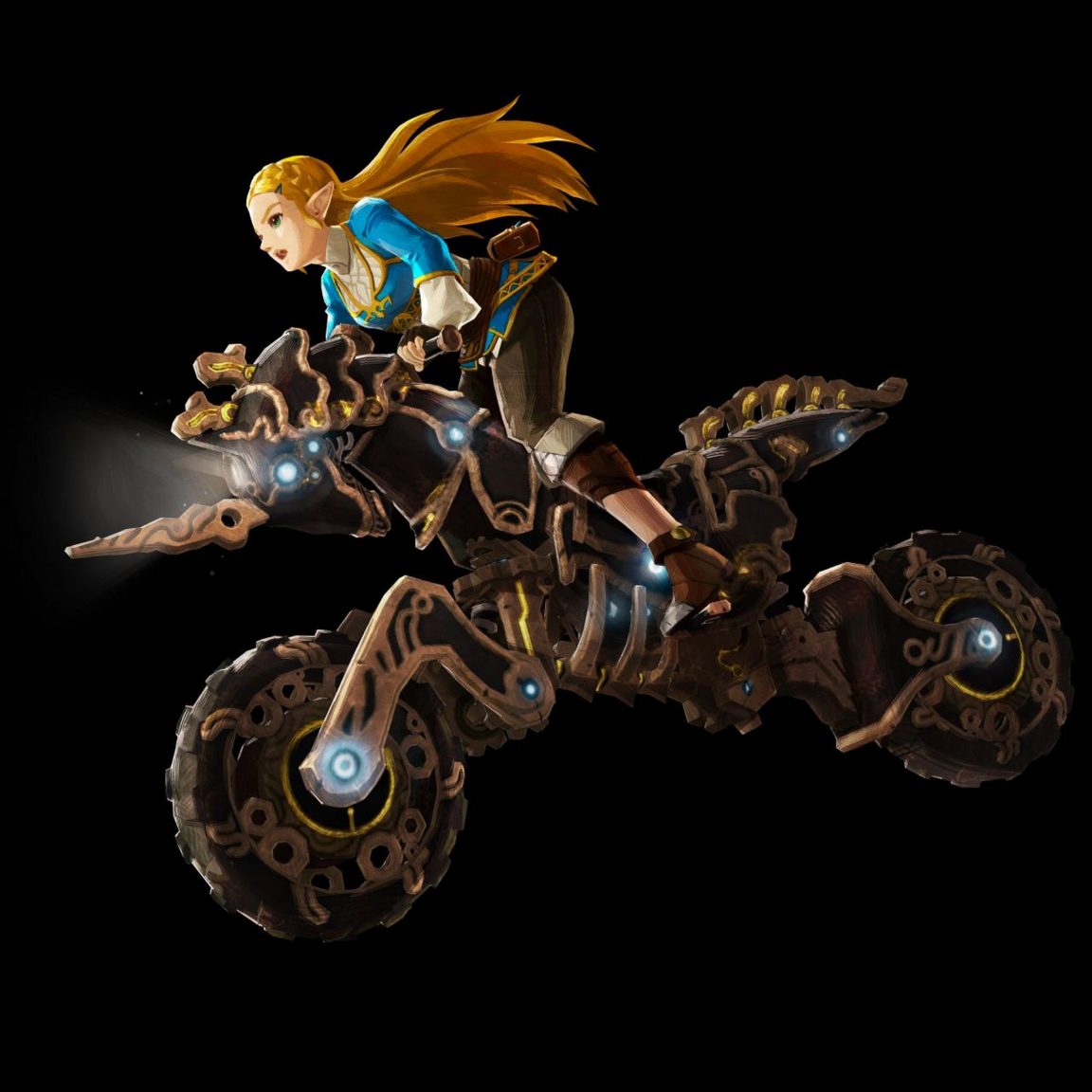