From Outer Lands is a world quest in Genshin Impact‘s Midsummer Island Adventure. The quest triggers when you find half of a wrecked ship on an unnamed island in the Golden Apple Archipelago.

There are two possible starting locations for this quest:

It doesn’t matter which one you start from, as you need to visit both to complete the quest. 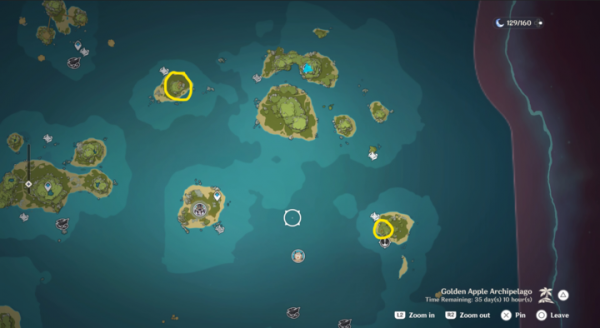 If you start from the Pudding Isle side, investigate the island and find the wrecked ship. Search around the wreck and interact with the Slightly Damaged Wooden Plank to begin the quest. 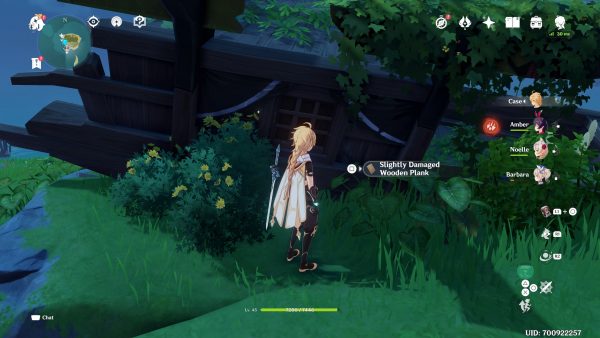 If you start from the Broken Isle side, investigate the island and find the wrecked ship. Search around the wreck and interact with the Somewhat Rotten Wooden Plank to begin the quest. 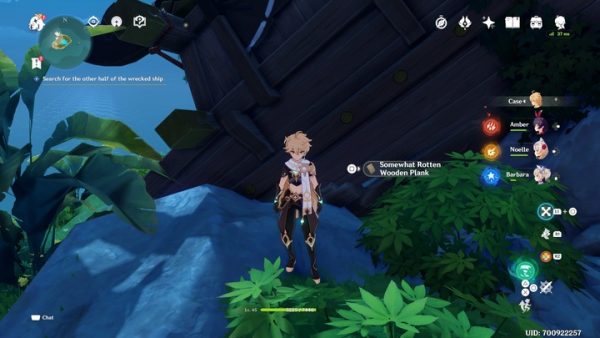 You need to completely investigate the shipwrecks at both locations in order to advance to the next stage of the quest.

After investigating both halves of the shipwreck, you’re prompted to search for its mysterious cargo in the nearby seas.

There are three locations you need to investigate to complete this step of the quest: small shipwrecks out in the middle of the ocean. 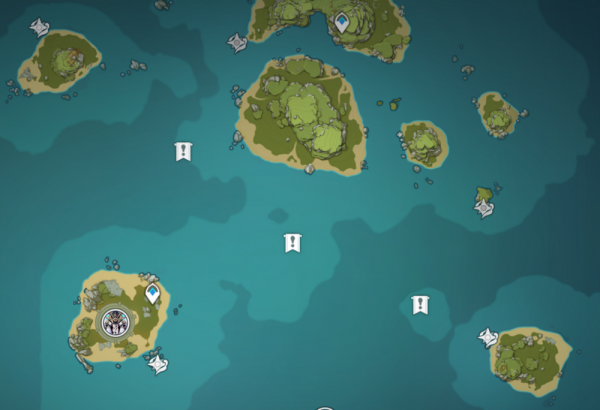 Fortunately, they can be found quite easily by sailing the Waverider in a straight line between the two main shipwrecks on the unnamed islands.

The wrecks are quite easy to spot in the water, and they also have protuberant bubbles in the water alongside them to further help them stand out, and to indicate where you need to interact.

Interact with all three of the smaller wrecks to complete this step. It doesn’t matter which order you tackle them in; the final one will always trigger the third (and final) stage of the quest.

After interacting with the third small wreck, a Defense Mechanism will appear that you need to defeat. 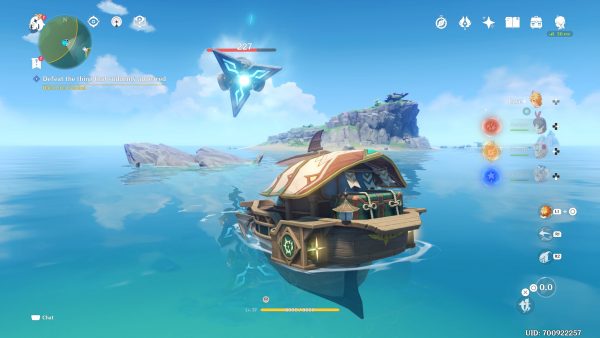 Once you’ve accomplished this, a Luxurious Chest will appear nearby and the quest will complete.

To get the full backstory for the shipwrecks you find in this quest, you need to complete The Other Side of Isle and Sea quest. Luckily, we’ve got a guide that tells you everything you need to know to do that.

Or for a more general introduction to Genshin Impact’s Midsummer Island Adventure, check out our getting started guide.