New codes appear regularly, and it’s more than worth your time to check back each month or after big updates to see what rewards you can claim.

How to redeem All Star Tower Defense codes

Redeeming All Star Tower Defense codes is simple. Find the gear icon in the screen’s lower right corner, tap it, and find the box to enter your code. It’s very large and hard to miss.

Enter your code, then claim your rewards.

Most of these All Star Tower Defense codes grant you at least 100 or 150 Gems, enough for two or more spins of the hero summon. If you’re new to the game, it’s a good idea to go ahead and spend your Gems on as many spins as you can. 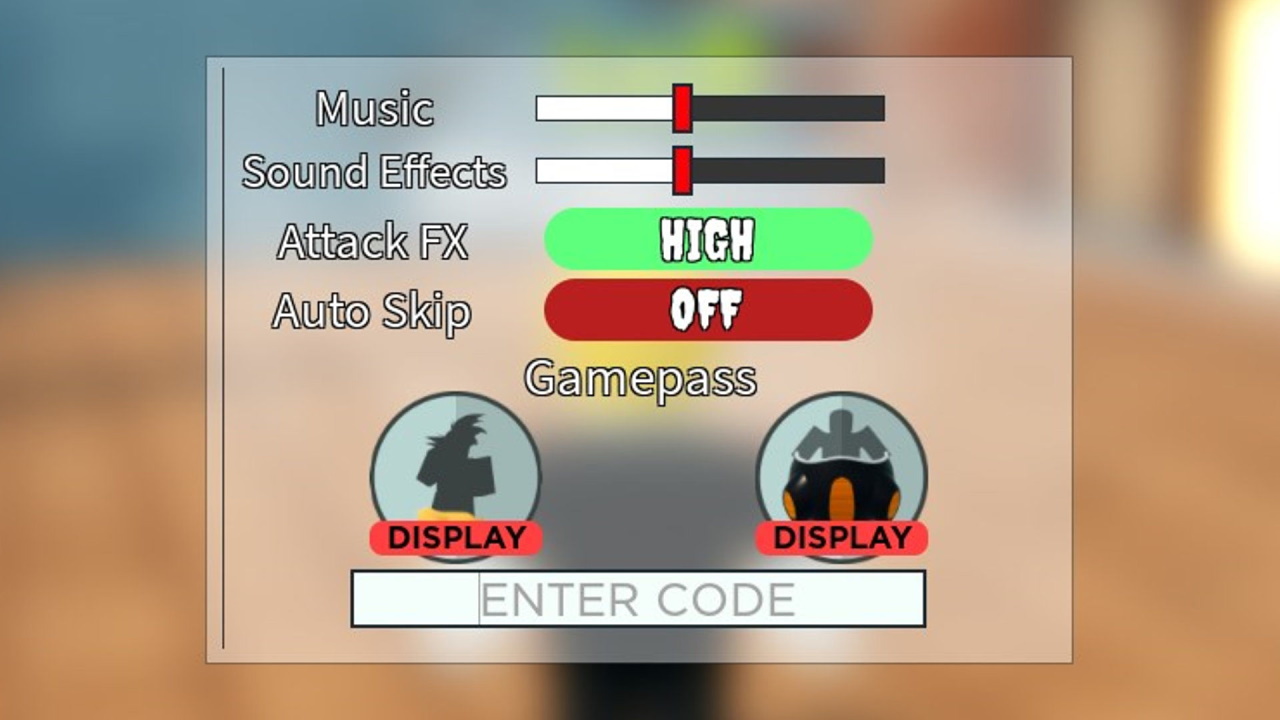 Some codes are only good for VIP or private servers, and we’ve noted which ones those are below.

On occasion, the All Star Tower Defense Discord server distributes exclusive codes at random, so it’s not a bad idea to check there from time to time.

If you’re trying to redeem a code and it doesn’t work, it’s probably one of the ones on this list.

If you’re looking for other free-to-play games with free goods to give away, check out our Genshin Impact promo code list and our AFK Arena codes as well.