Capcom has announced a date for the 3.0.0 update for Monster Hunter Rise.

Monster Hunter Rise update 3.0.0 will be released tomorrow, May 27.

Also included are new weapon trees, armor, layered armor, and items, and you can use materials to change the appearance of Rampage weapons.

The update will also include new Guild card medals and some bug fixes.

You can expect the update to be made available tonight at 8pm ET and at 1am UK on May 27. 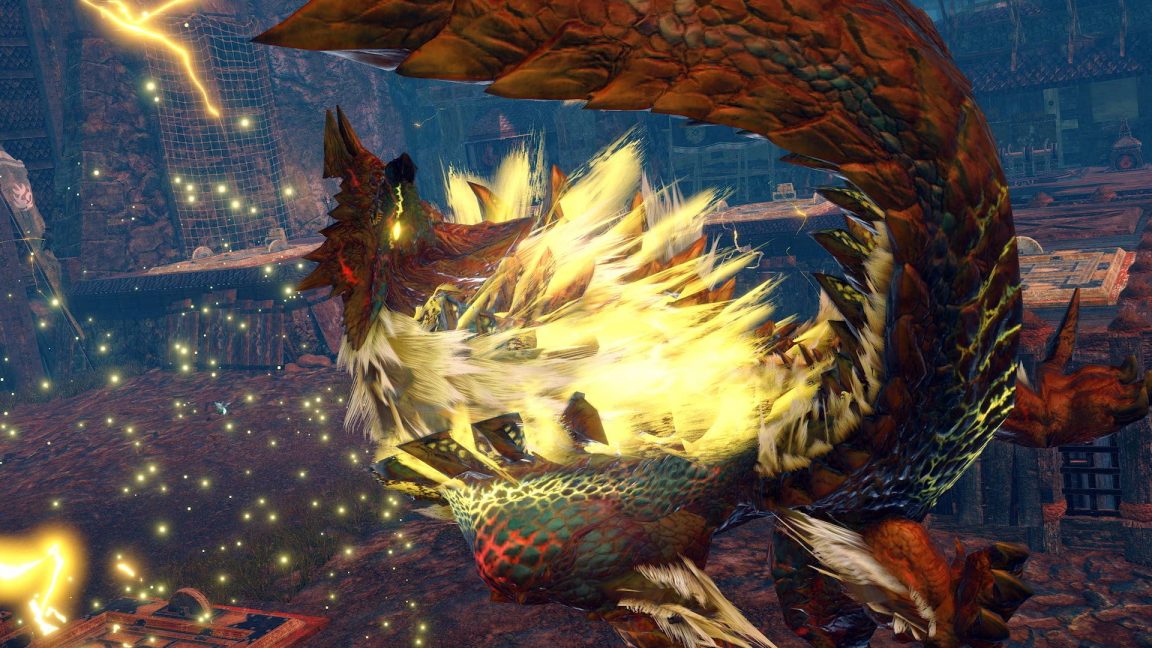 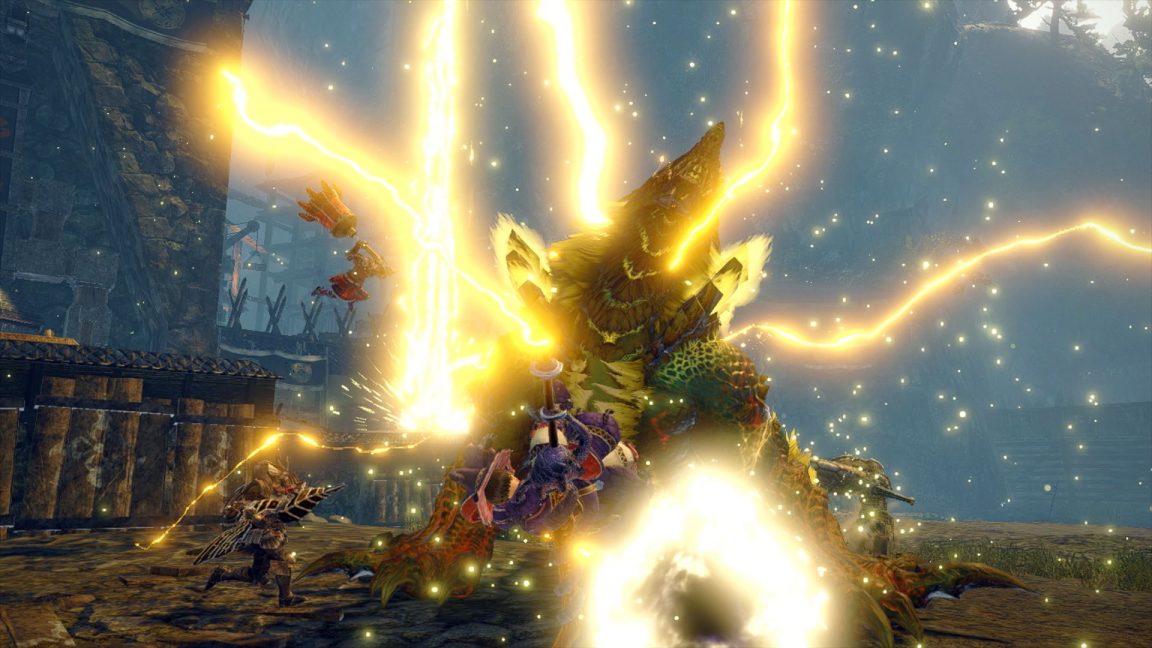 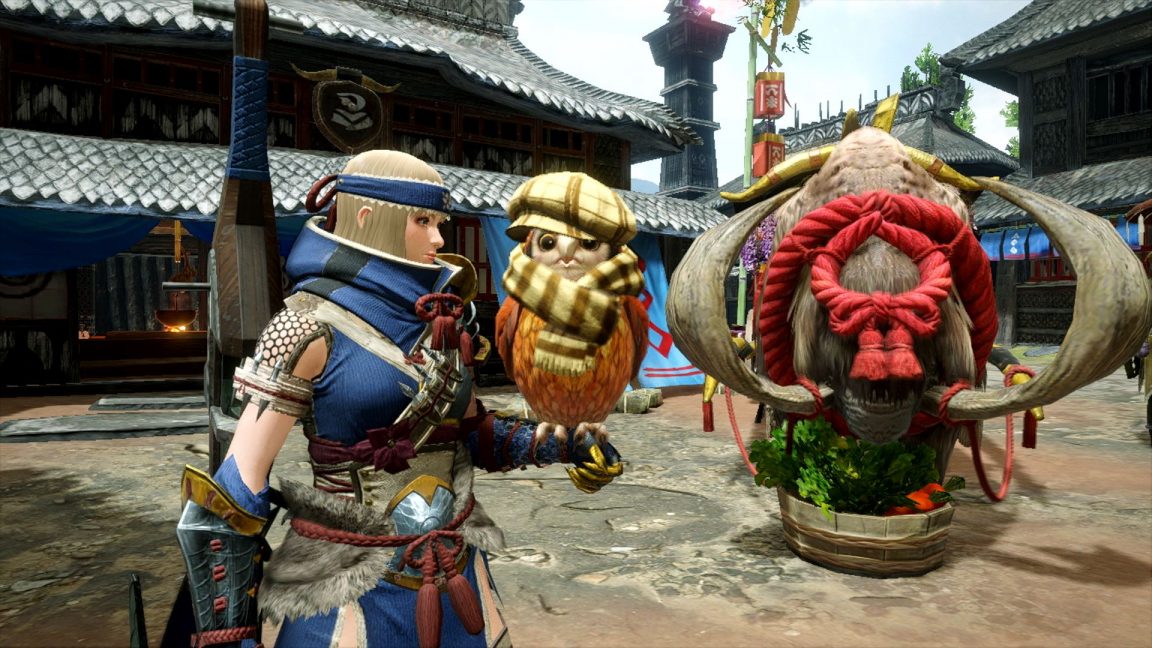 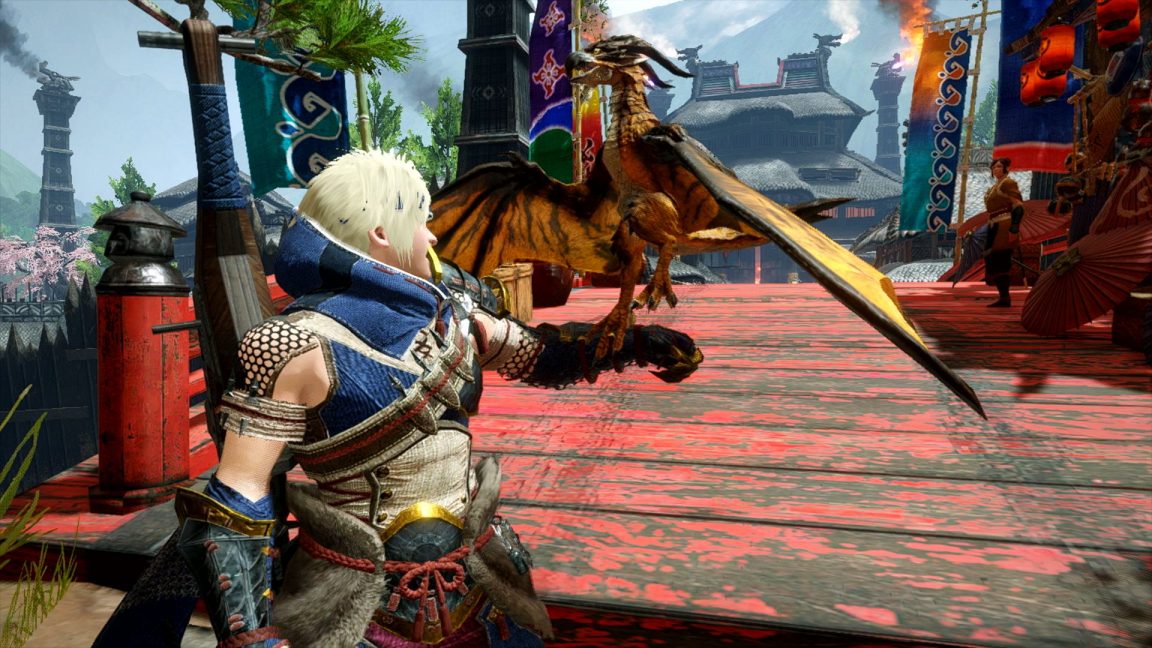 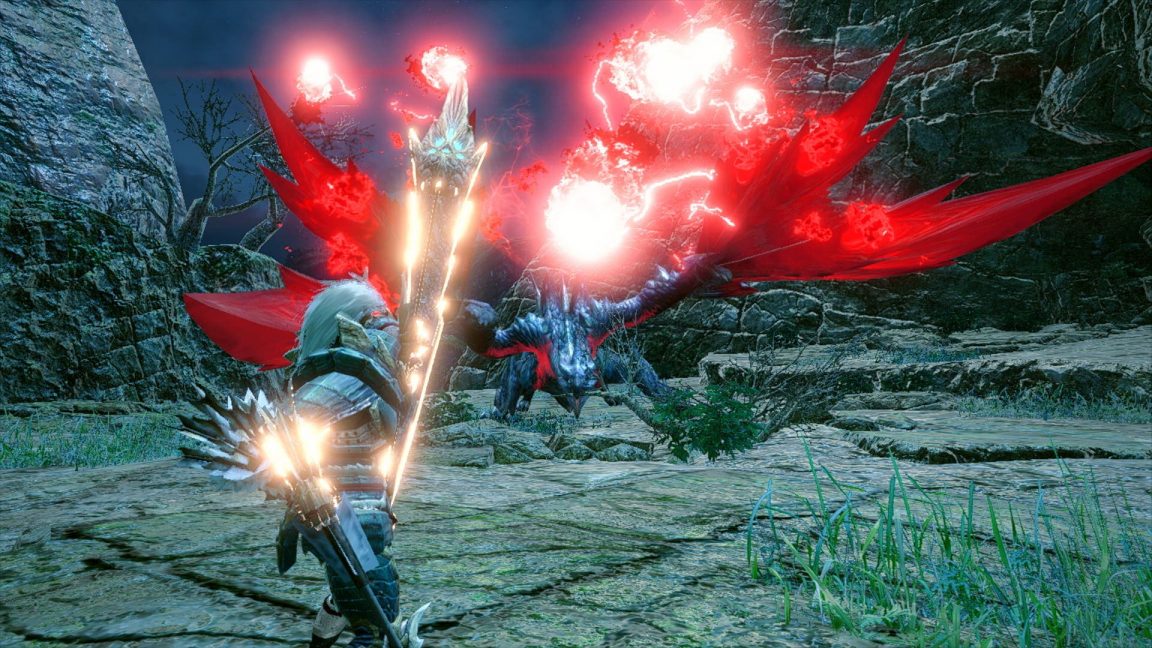 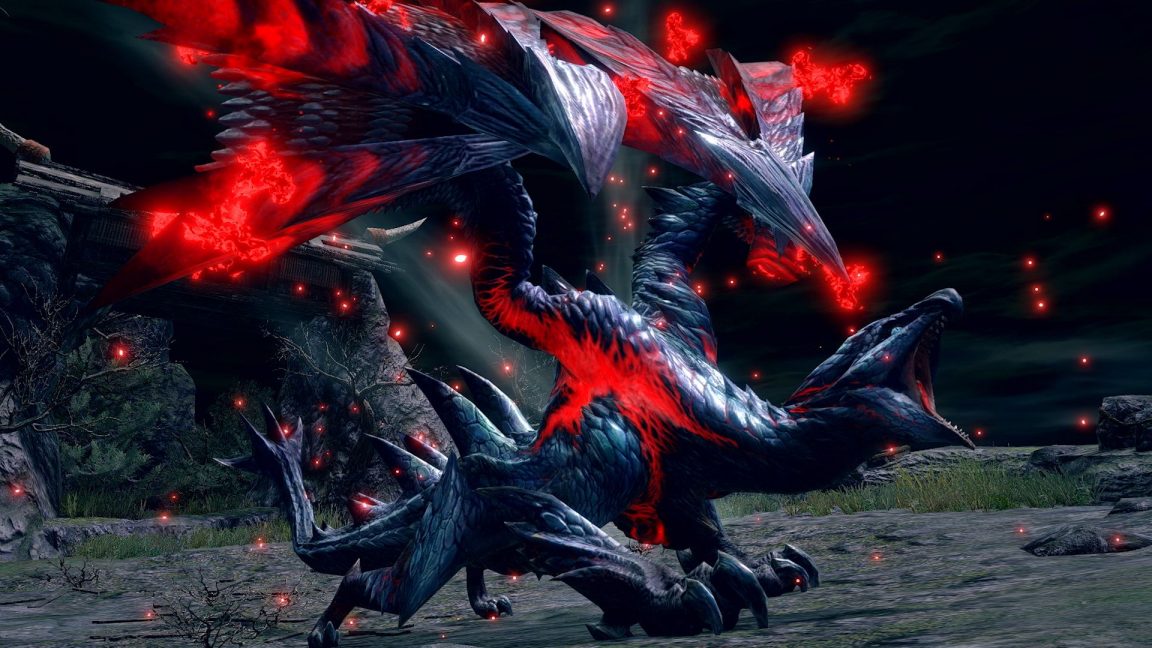 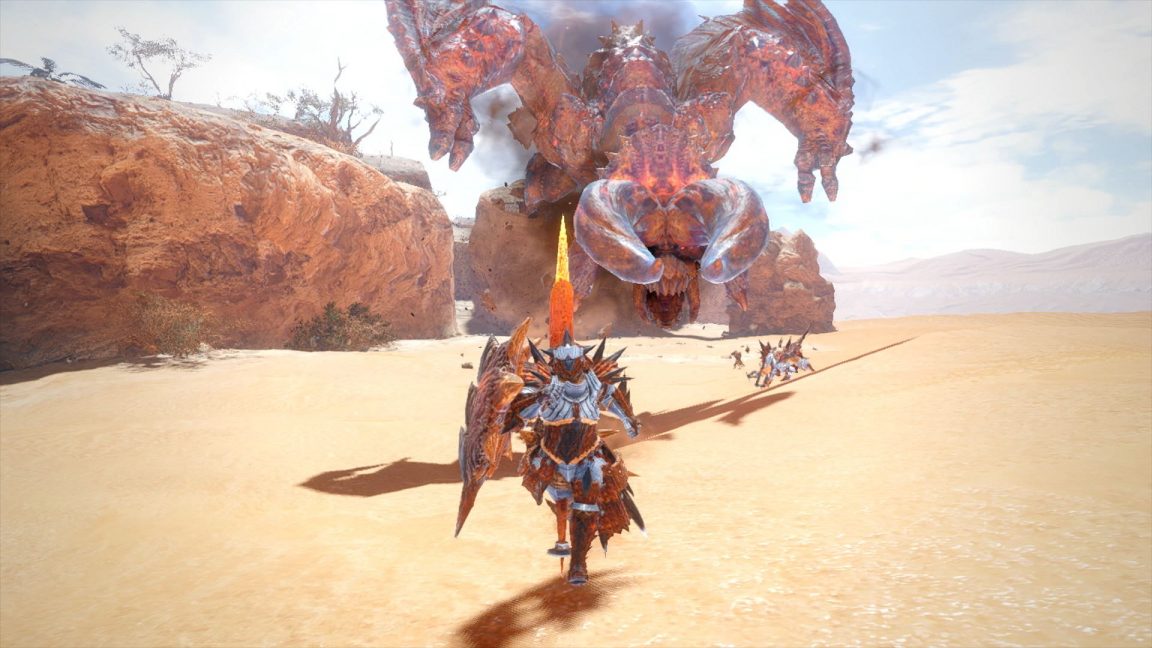 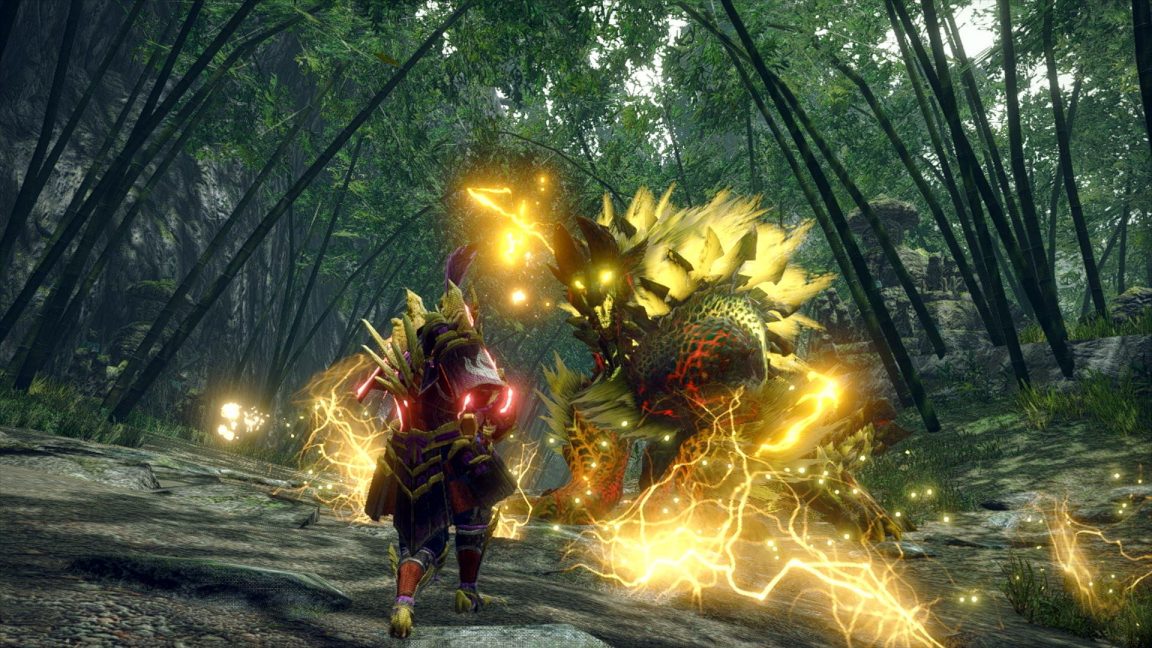 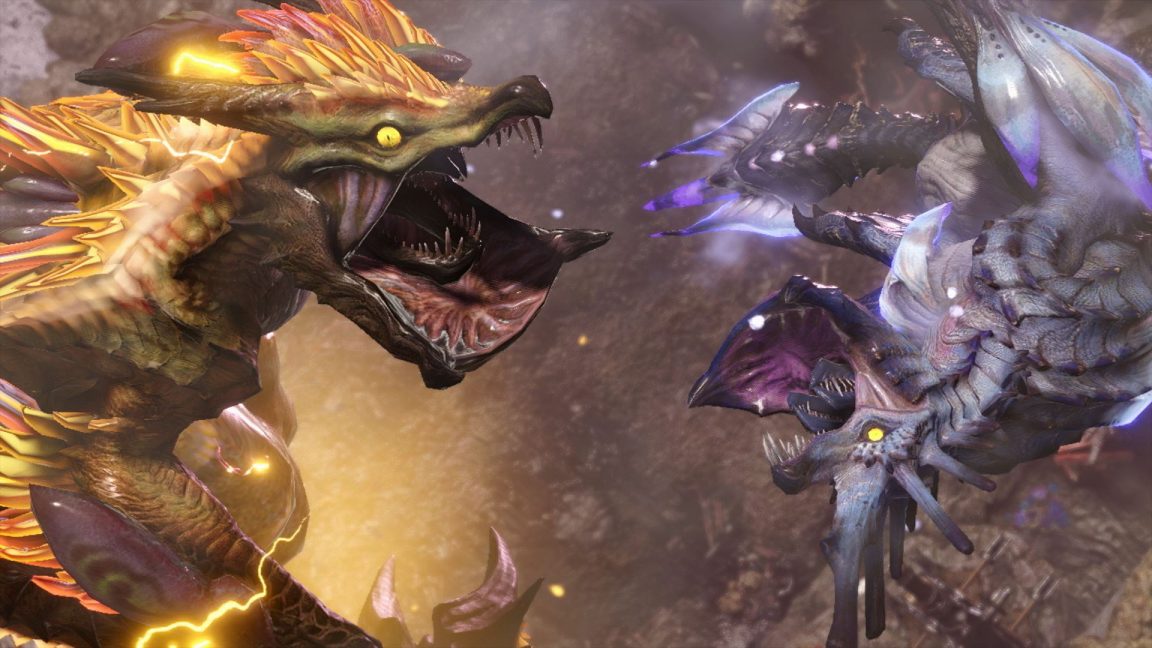 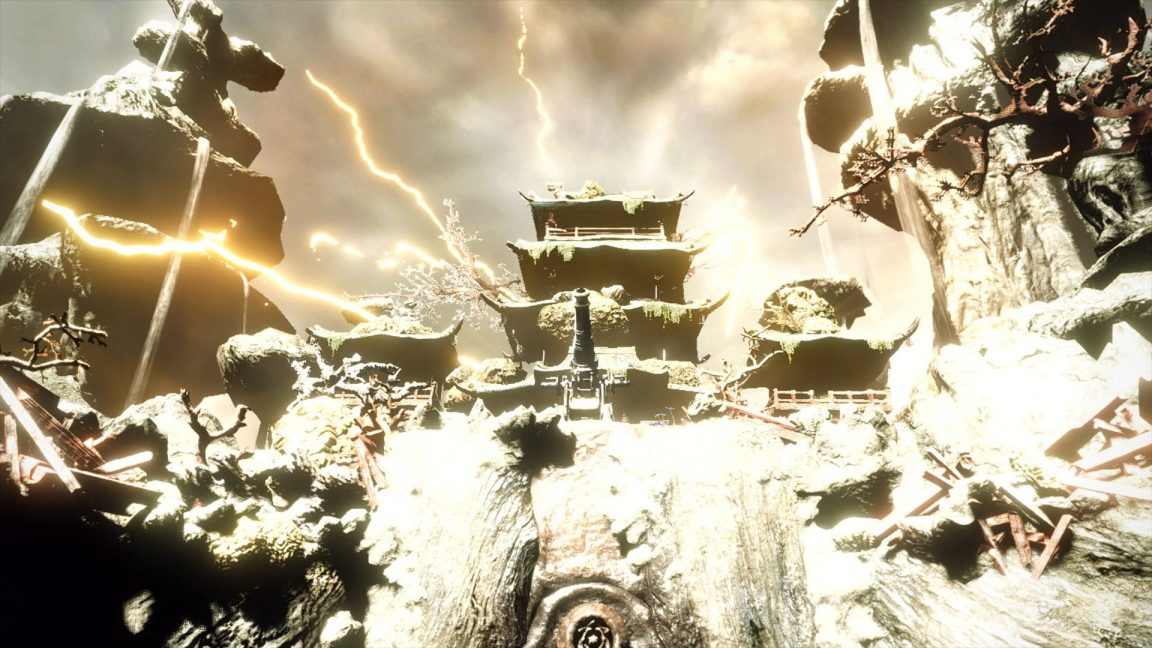