The digital conference Ubisoft Forward will be held alongside E3 2021 this year.

Ubisoft announced the Ubisoft Forward presentation will take place as part of E3 2021 on Saturday, June 12. 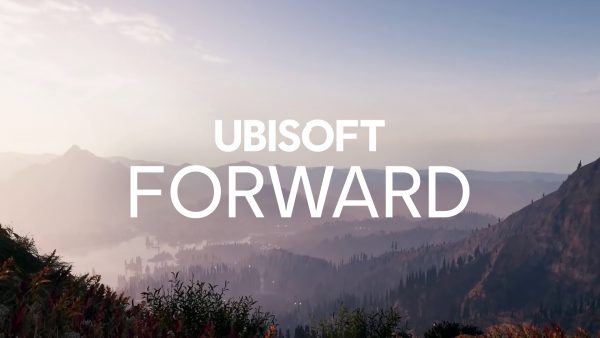 The company didn’t state what to expect from the show, only to “stay tuned,” but it’s possible we will hear more on the third expansion for Assassins’ Creed Vahalla, The Siege of Paris.

It’s quite possible we will also receive updates on Far Cry 6, although a Microsoft Store leak suggests it will be released in May. If that is the case, it doesn’t mean the game won’t be part of the show.

Hopefully there will also be some news on Rainbow Six Parasite/Quarantine, if information isn’t dropped beforehand. June is a bit of a way off, after all.

Then there’s the long-awaited pirate game Skull & Bones, which was undergoing a reboot as of September 2020. And let’s not forget about Beyond Good and Evil 2. It’s been a while since we’ve seen or head anything about it.

As far as what Ubisoft has in store for everyone, we’ll just have to wait until more information on the Ubisoft Forward event is provided.