Electronic Arts has patented a dynamic difficulty system that can predict and respond to a player’s mood, and appears directed towards making your gaming sessions longer.

Update [April 9]: EA has reached out to clarify some details of this story. Specifically the following: this patent was actually a ‘continuation’ patent application, meaning it was a resubmission of a patent that EA filed for in 2016. It does not contain any new information not already in the 2016 application. VG247, and other sourced websites, reported this application was new in error.

Additionally, EA’s statement says that “use cases of DDA described in our patents and patent applications are merely examples; they are not indicative of EA’s plans or intentions for that technology.” EA has a statement on Dynamic Difficulty Adjustment where the company says it has never used the technology in FIFA, Madden, or NHL, and “never will be”. 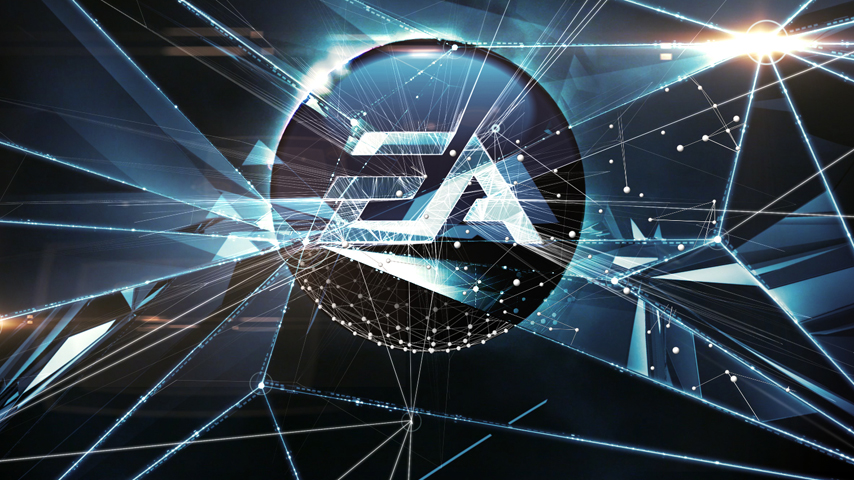 Original Story: The patent was filed in October 2020 (thanks GameSpot) and was made available for the public to see towards the end of March 2021. EA itself is calling the tech ‘Dynamic Difficulty Adjustment’ and its application in-game certainly sounds like interesting.

As per the patent, the system has been built to “perform automatic granular difficulty adjustment” in such a way that difficulty spikes and dips would be “undetectable by a user.”

The goal of the system, it seems, is for EA to predict gaming habits and shift in-game challenges to better keep you engaged. The system would be able to trawl your previous gaming activity to “generate a game retention prediction model that predicts an indication of an expected duration of game play.”

“Based on the determined expected duration of game play, the difficulty level of the video game may be automatically adjusted,” the patent notes. Struggling with a boss, or historically having difficulty with a certain enemy class? The game would be able to detect that and scale the challenge down in modular parts, rather than simply applying an ‘easy, medium and hard’ blanket difficulty to the whole game.

Remember the AI Director in Left 4 Dead? It sort of sounds like that, albeit more advanced.

“Often, games that are too difficult or too easy will result in less enjoyment for a user,” the patent explains. “Consequently, the user is likely to play the game less. Thus, one of the challenges of game development is to design a game with a difficulty level that is most likely to keep a user engaged for a longer period of time.”

There’s a long, ugly history of conversation around difficulty in videogames, and it looks like EA is gearing up to tackle some elements of the famously divisive topic as we enter the new generation proper. Will this tech make its way into Battlefield 6? Nothing has been confirmed yet.

Whether this tech will be used to make sessions more enjoyable for players, or to direct gamers towards short-cuts and other progression methods, remains to be seen.