Disciples: Liberation is set in a dark fantasy world where you will fight “foul beasts” in turn-based combat. You will also partake in hundreds of quests and develop relationships with in-world factions.

These factions include a human empire full of religious extremism and dark forces of the undead lead by a mad queen.

Once you form an alliance, you will build an army and trade resources for an assortment of upgrades to your home base. But choices in the game are not without consequence, so decisions and political alignments can have a domino effect and change the course of the story.

A closed PC alpha will be available soon, allowing 200 players to go hands-on with the game.

The game is expected to release during Q4 2021 for PC, PlayStation 4, Xbox One, as well as PlayStation 5 and Xbox Series X/S. 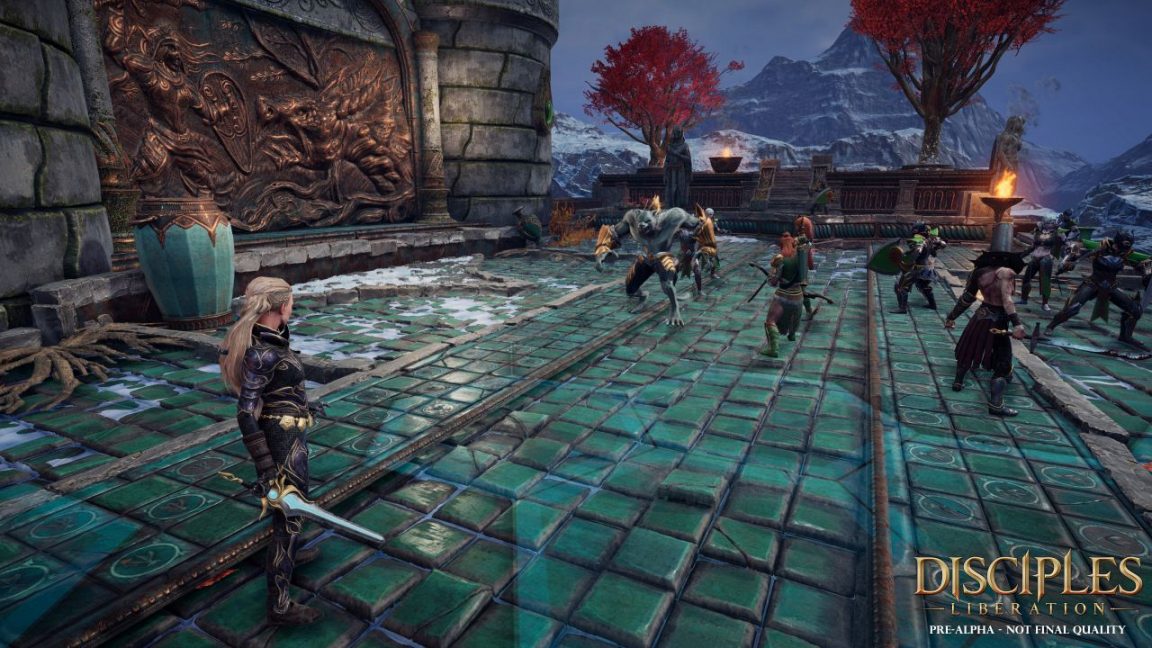 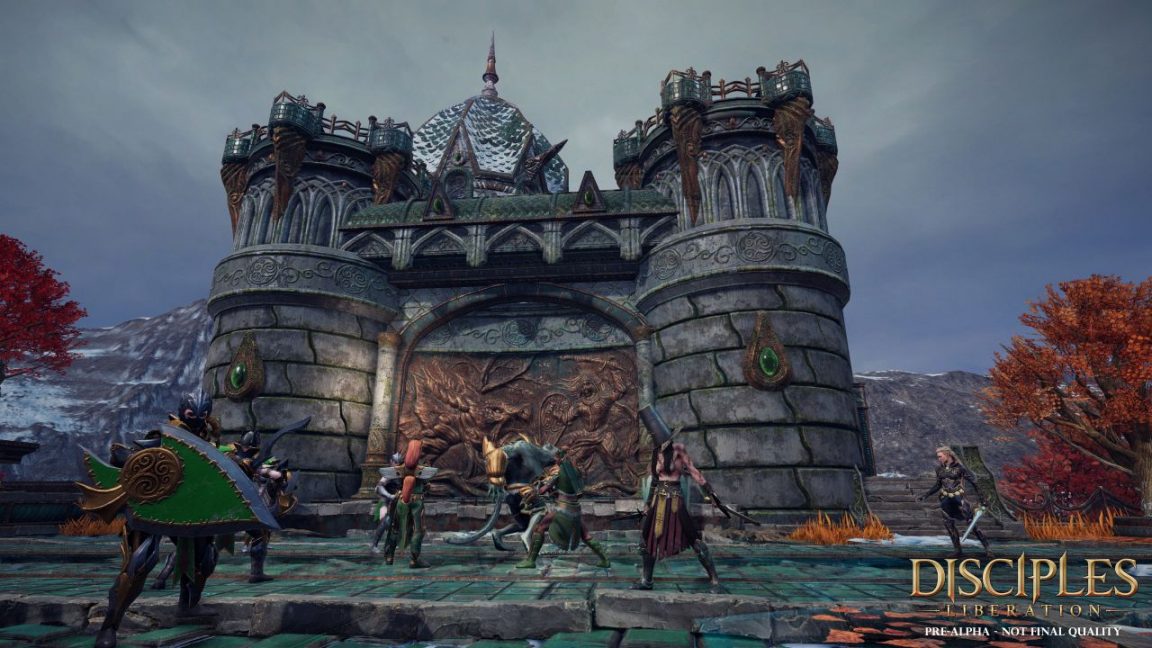 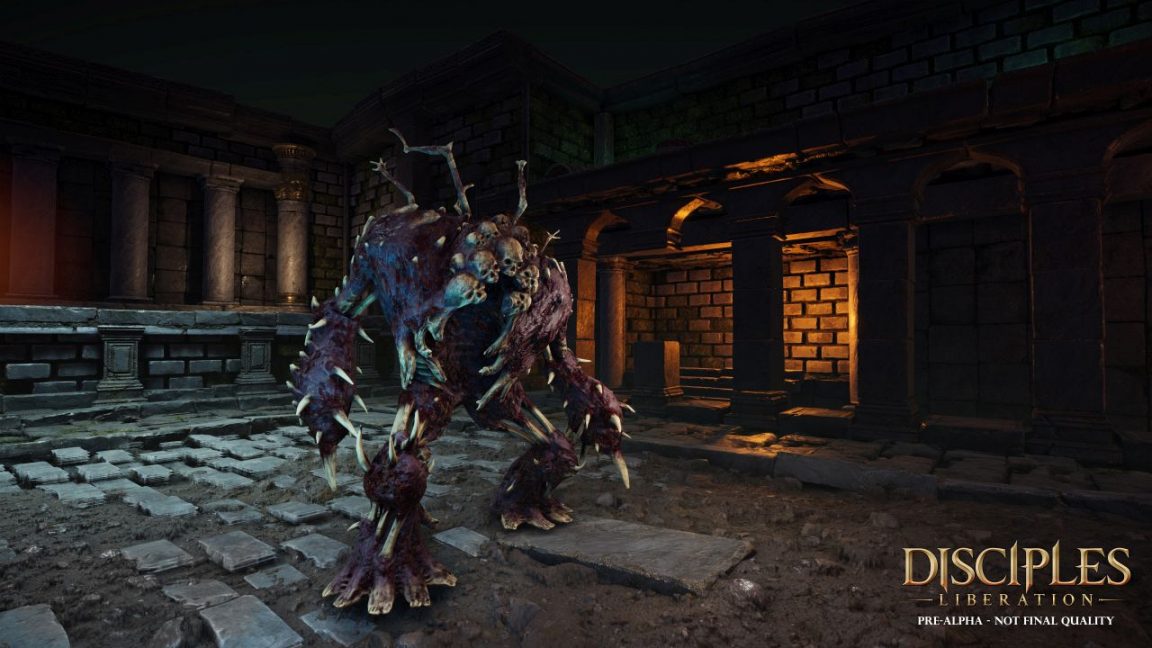 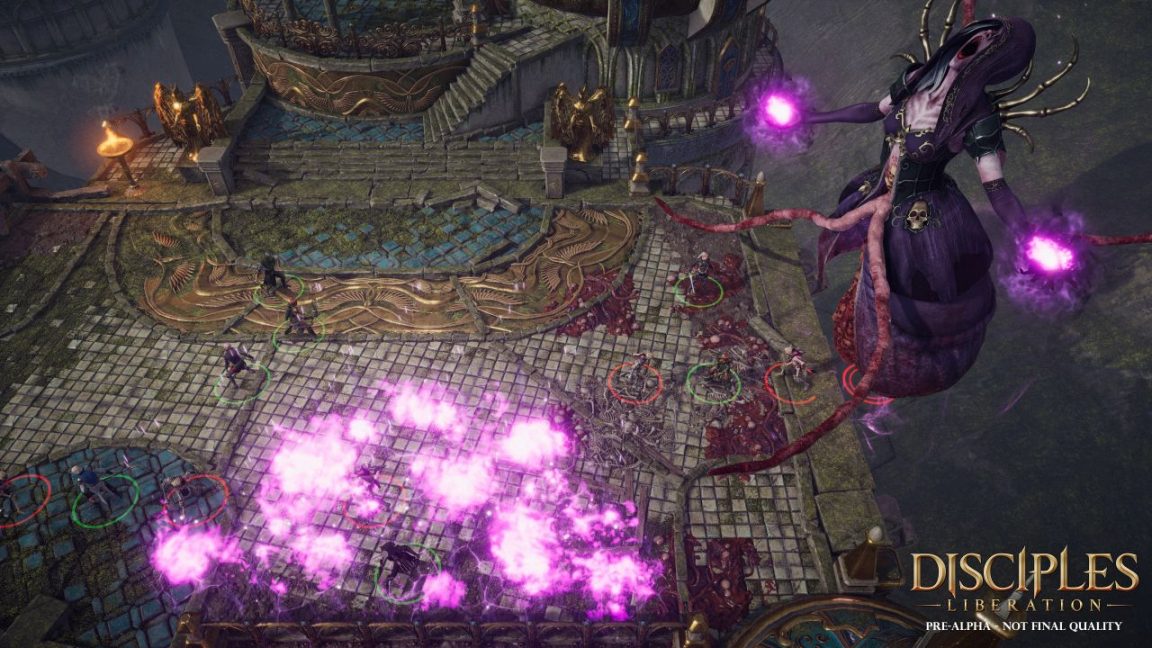 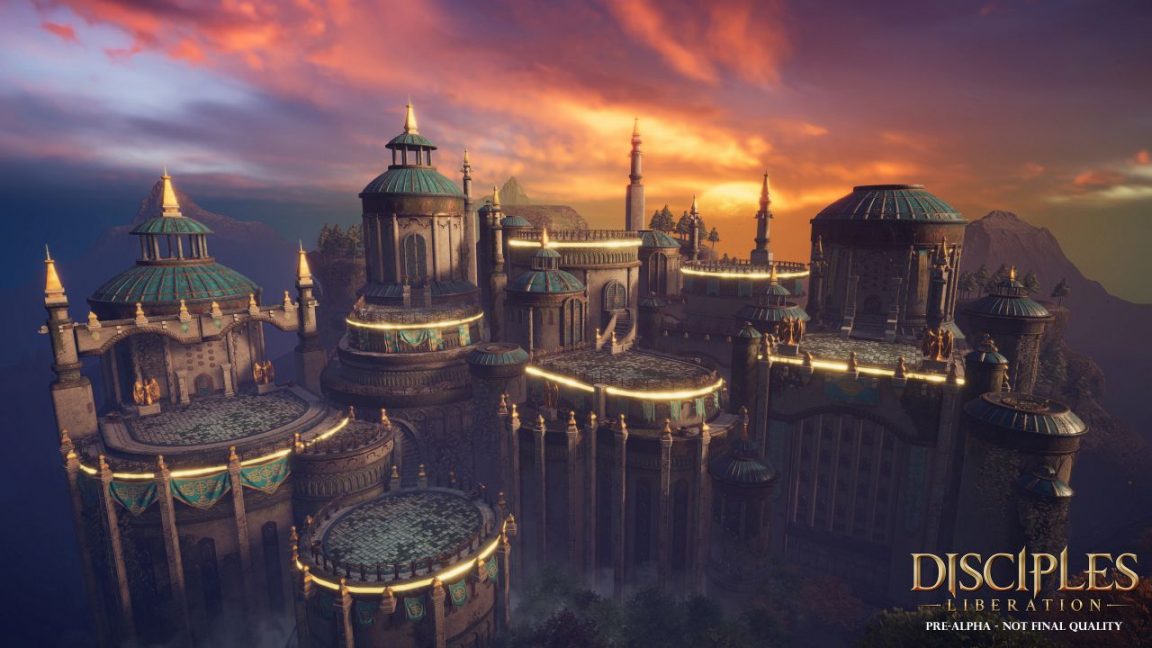 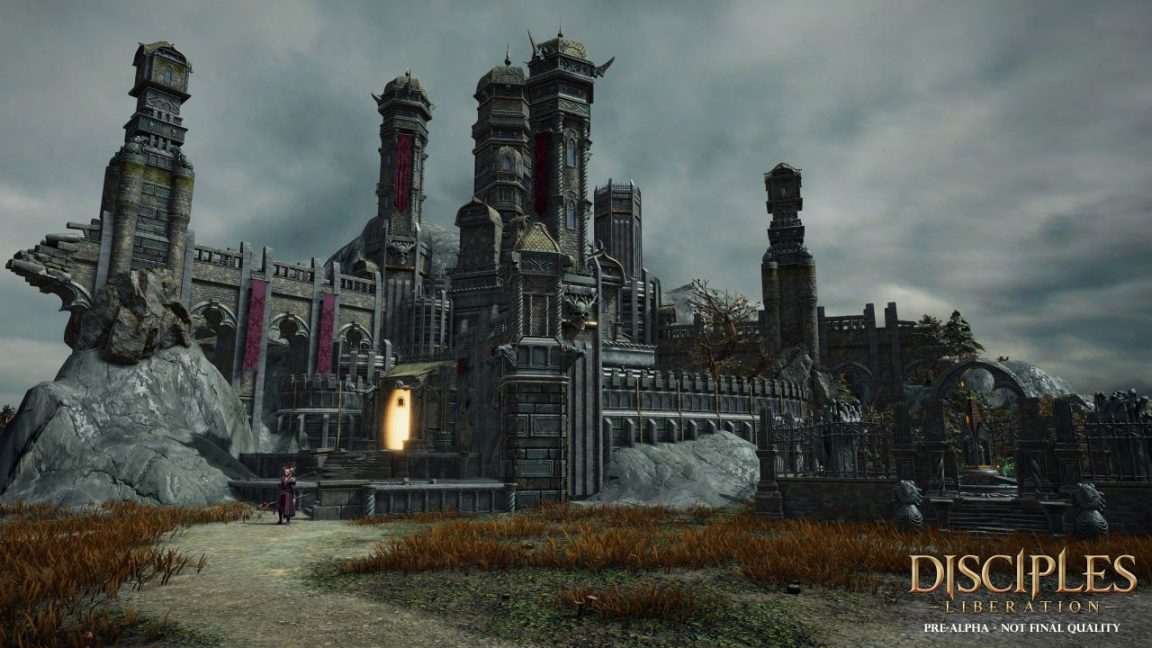