Mordecai, a FromSoftware fan who runs Elden Ring News on YouTube, has been tirelessly uploading videos every day since June 15, 2020. Despite there being no news for Elden Ring, he never missed a day.

“It was like some Sony event or something, and we were all hyped that there’s gonna be an Elden Ring trailer there,” Mordecai told me, recalling the time he decided to create the channel. “This was June of last year, and there was nothing.”

“There were rumors going around that there’d be no news of Elden Ring in 2020 at all. And I figured I’d start a channel counting every single day that there’s no news until we eventually get news.”

Despite the channel’s ridiculous premise, it has already amassed nearly 30,000 subscribers. I initially suspected this to be a side project of some big-name YouTuber in the Souls community, but Mordecai told me he hasn’t done that type of YouTube content before. He was inspired by Hazard Time, another YouTube channel counting the days until we hear news about a different game: Half-Life 3. There’s been 1176 daily news updates there so far, most of which are the same 20-second video, in a manner not at all dissimilar to Mordecai’s work.

“[Half-Life 3] hasn’t been announced yet. So that person may be going their entire life doing this,” he said. “I hope I’m not gonna be doing this for… forever.”

This level of anticipation, almost obsession in some cases, is not unique to Mordecai. Elden Ring has gone too long without any teasers, trailers, or a proper reveal. Many in the Souls community have been spending much of that time coming up with fake lore, arguing about boss moves and sharing strategies for dealing with their “bullshit” attacks – all for characters entirely made up.

The Elden Ring subreddit has over 96,000 members, and a very active front page. Reading some of the posts there, you wouldn’t think they’re talking about a game they haven’t played, and one with barely any official information out.

“It’s quite interesting to see how the hollowing has evolved over the last year and a half,” Mordecai said, using a commonly used Souls-y term amongst fans growing desperate for any Elden Ring news.

“When the game eventually does come out – if it does come out – I’m gonna miss the subreddit looking like this with all the fake lore and memes. It’s like a special little community.”

It’s that same dedication that also makes it hard for many not to read too much into every comment made online by journalist Jeff Grubb and others. Even The Game Awards producer Geoff Keighley’s feeds are spammed with questions about Elden Ring every time he announces a new show. Just last week, Taipei Game Show organisers had to step in to officially confirm that this year’s event doesn’t feature Elden Ring, after livestream chat was flooded with Elden Ring talk, overshadowing whatever was being shown off. 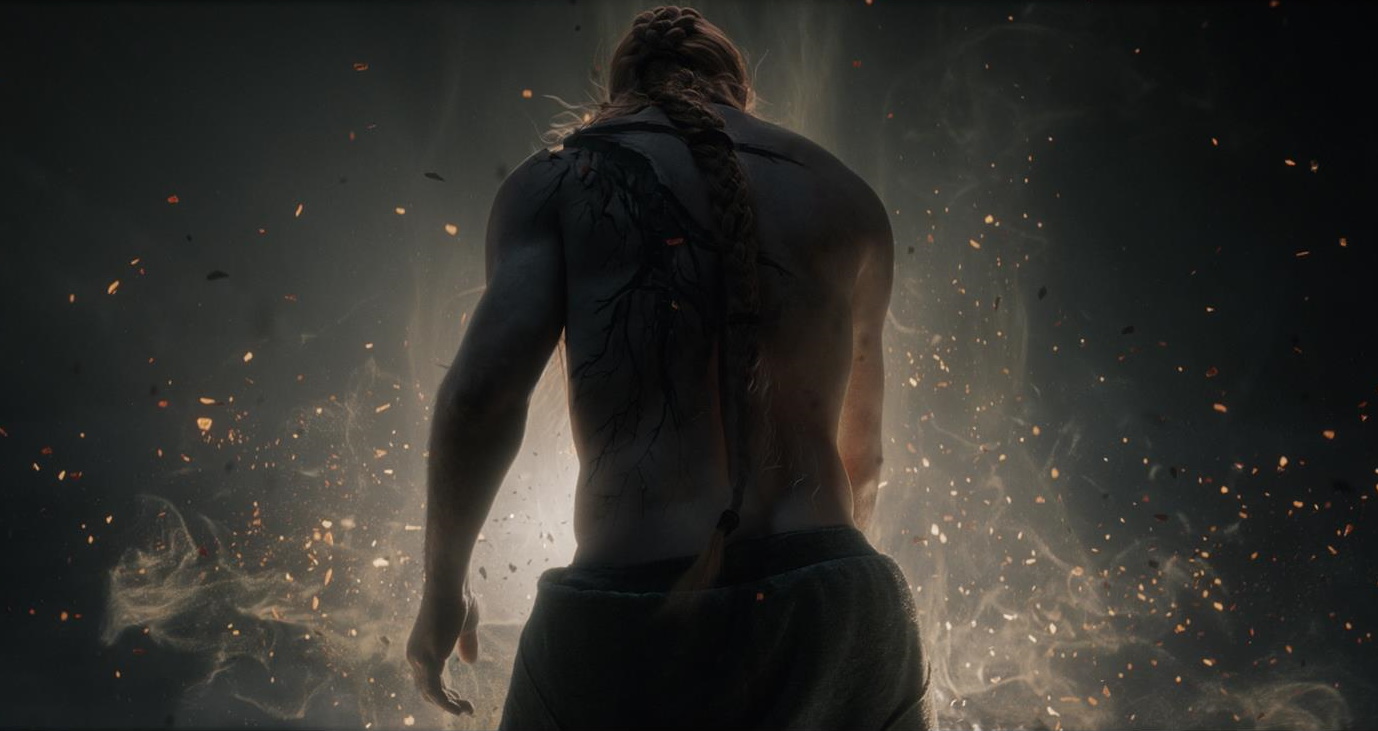 “I think it’s, like, all in good fun,” he said, when asked about the many insiders claiming that news is coming soon for what feels like a year now. “There’s no, like, mal intent to try to drive the community insane. Obviously everyone’s looking forward to this game.”

Though he loves recording daily videos, Mordecai wants the channel to eventually be known for covering actual news. We’ll soon forget about all the memes and made up fiction once official details start coming out, he reckons.

And he’s trying to remain hopeful that maybe, we’ll finally get some Elden Ring news in the near future.

“Every time I thought we’re gonna hear something soon, we haven’t. So I’m just like, I’m just staying hopeful.”