The next update for Genshin Impact will arrive on February 3.

A celebration is coming with the 1.3 Update for Genshin Impact, and it’s called the Lantern Rite which takes place in Liyue Harbor.

As noted on the PlayStation Blog, the Lantern Rite will feature a ceremony on the first full moon of the year. It will see every household release specially made Xiao Lanterns into the night sky.

In the update, you will be helping prepare for the event and your assistance will be generously rewarded. The Lantern Rite event will be divided into three stages, each with a series of requests from various citizens. Complete requests to raise the Festive Fever level and unlock further quests and stories.

The grand finale comes on the final night, when countless lanterns are released into the sky, carrying with them the wishes of Liyue’s citizens.

There will be plenty of games, food, and rewards, so hit up the street vendors and see what they’ve got, and you will also find the streets filled with festival-exclusive games, snacks, and activities.

One of these games is Theater Mechanicus, a tower defense strategy game which you can play solo or with friends. Beat it at different difficulty levels to win Peace Talismans, which can be spent at the Xiao Market on rewards including the Crown of Insight, a new name card style, and more.

You can also expect daily events available only during the Lantern Rite period. Those who partake in photography should try out the Five Flushes of Fortune, which will have you claim a certain Kurious Kamera from Ji Tong. Use it to take pictures of specific targets, and exchange the photos with Ji Tong for treasure.

Finally, Katheryne of the Adventurers’ Guild has something in store for you. Called Vishaps and Where to Find Them, travelers at Adventure Rank 20 can accept investigative expeditions to hunt down the Geovishaps in return for rewards.

Be sure to participate as you can earn a total of 10 free Intertwined Fate, and an event challenge offering the chance to win a four-star Liyue character of your choice and the ability to earn over 1,600 Primogems.

If you need to get caught up on the game ahead of the update, you can catch up on our updated guides for Genshin Impact Ascension Materials, and how to cook ingredients. 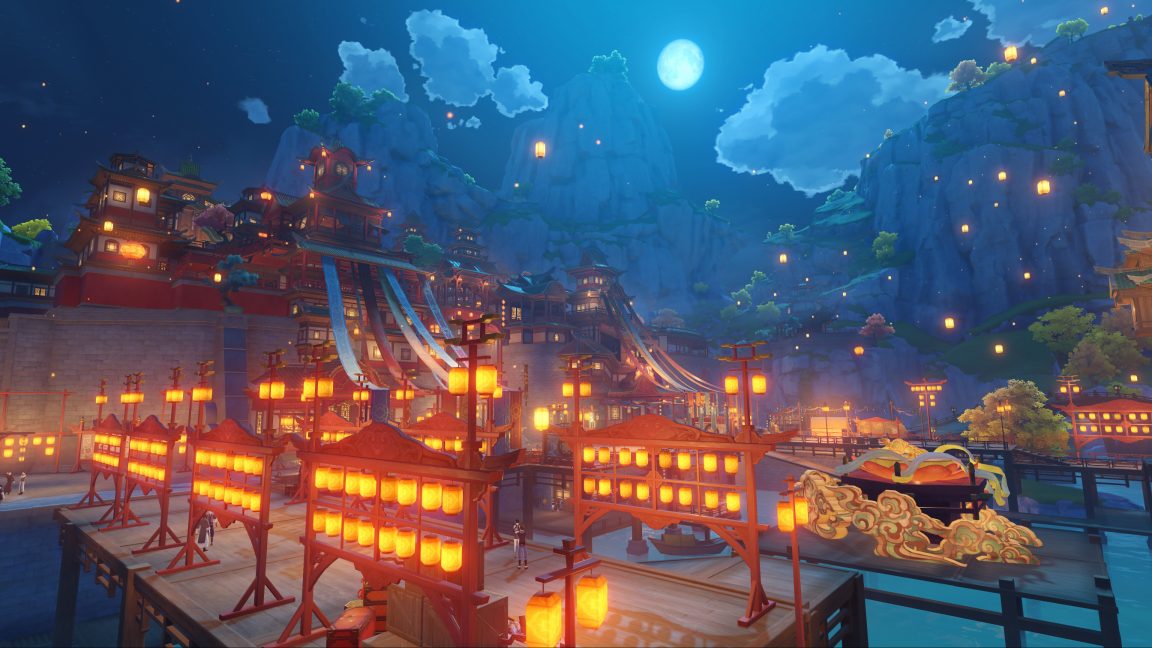 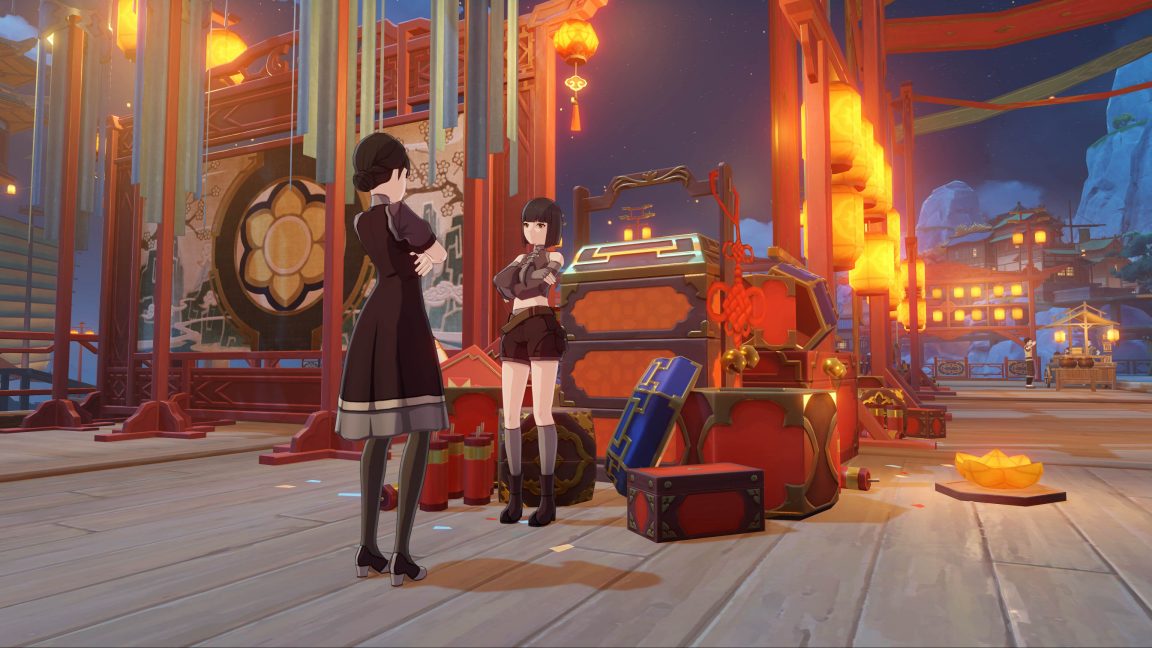 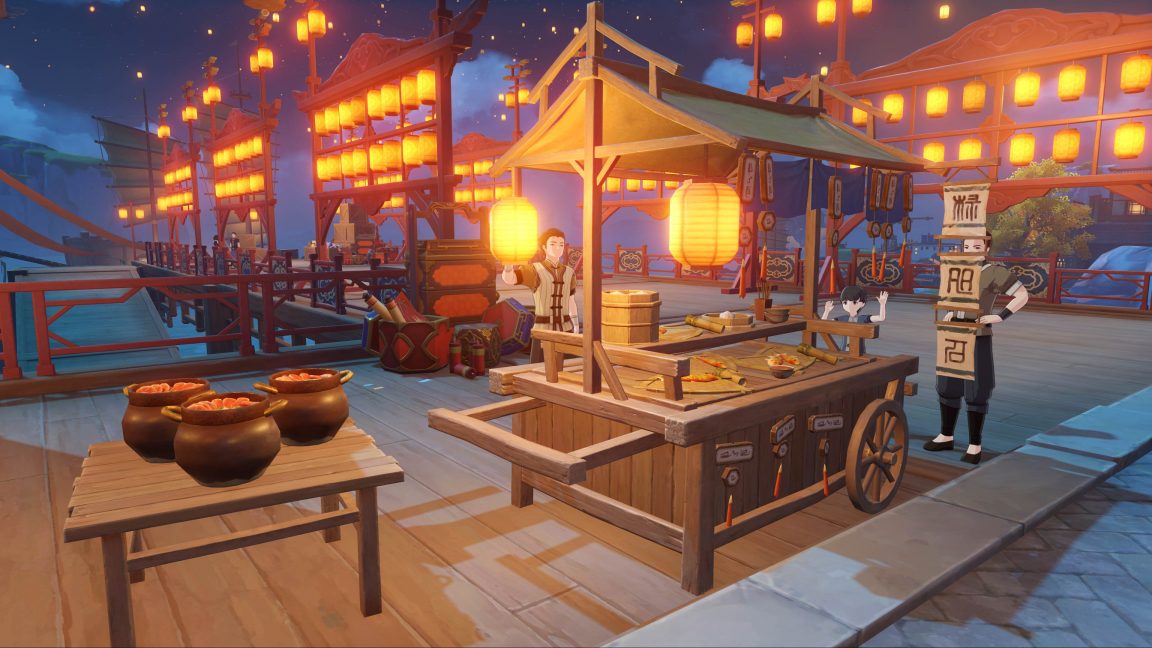 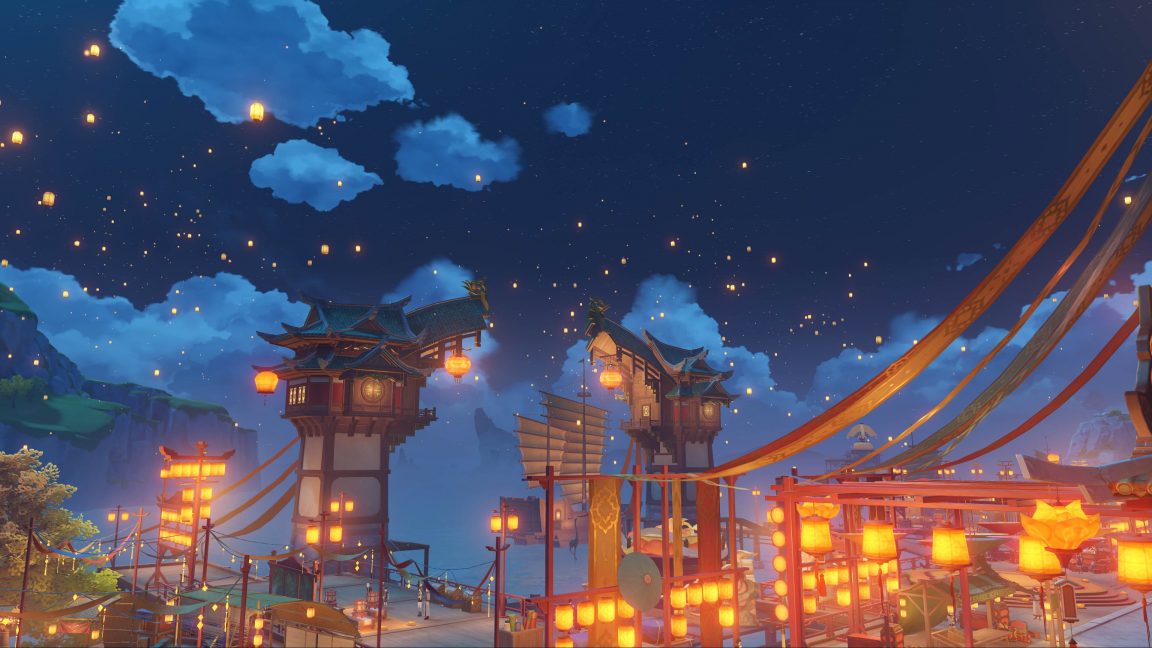 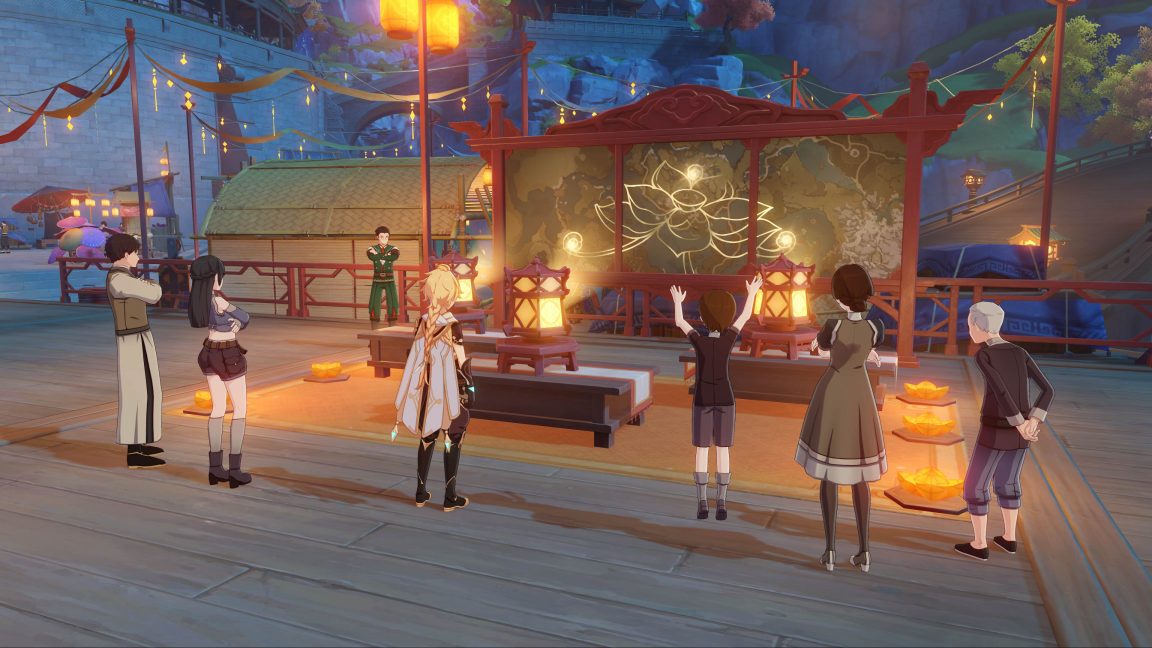 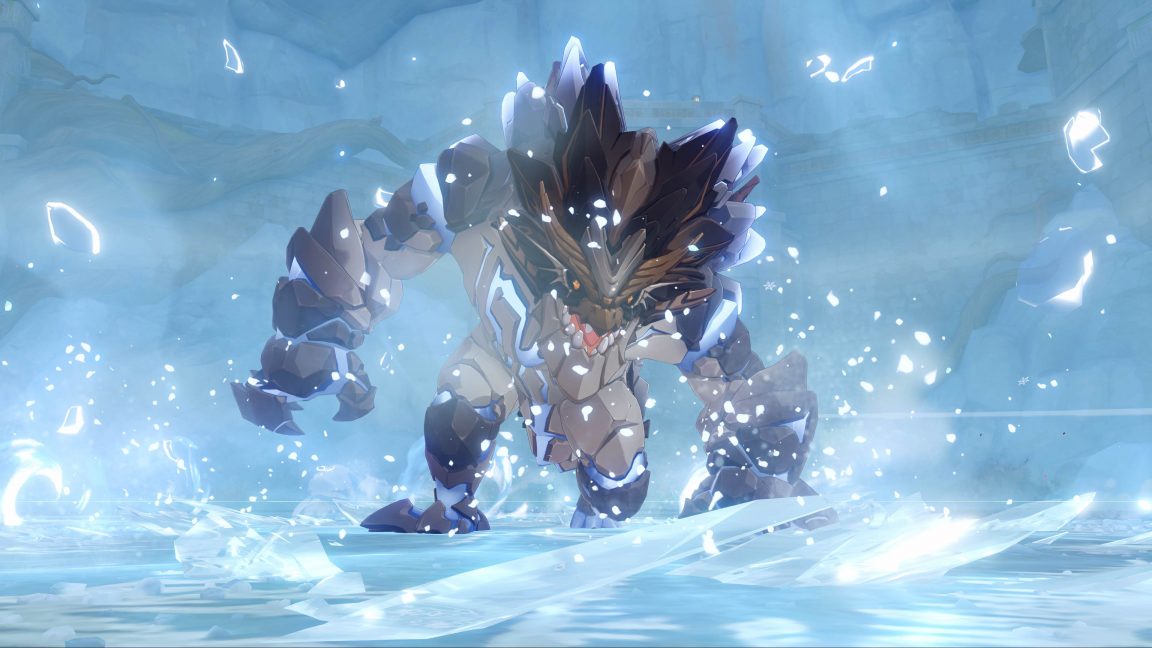 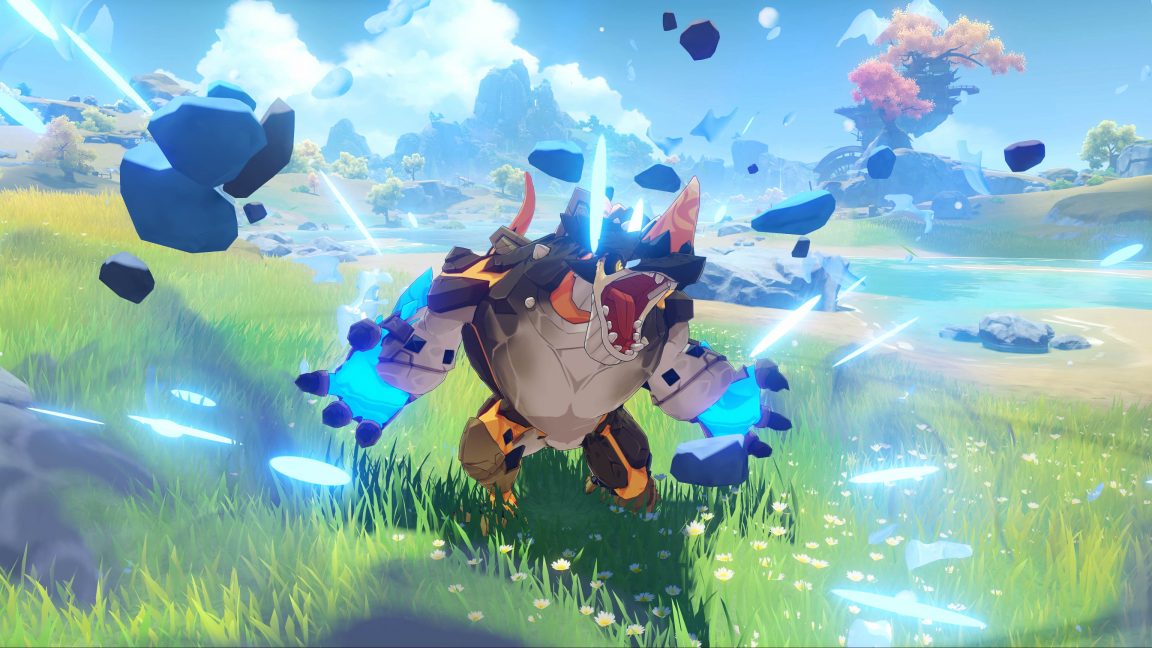 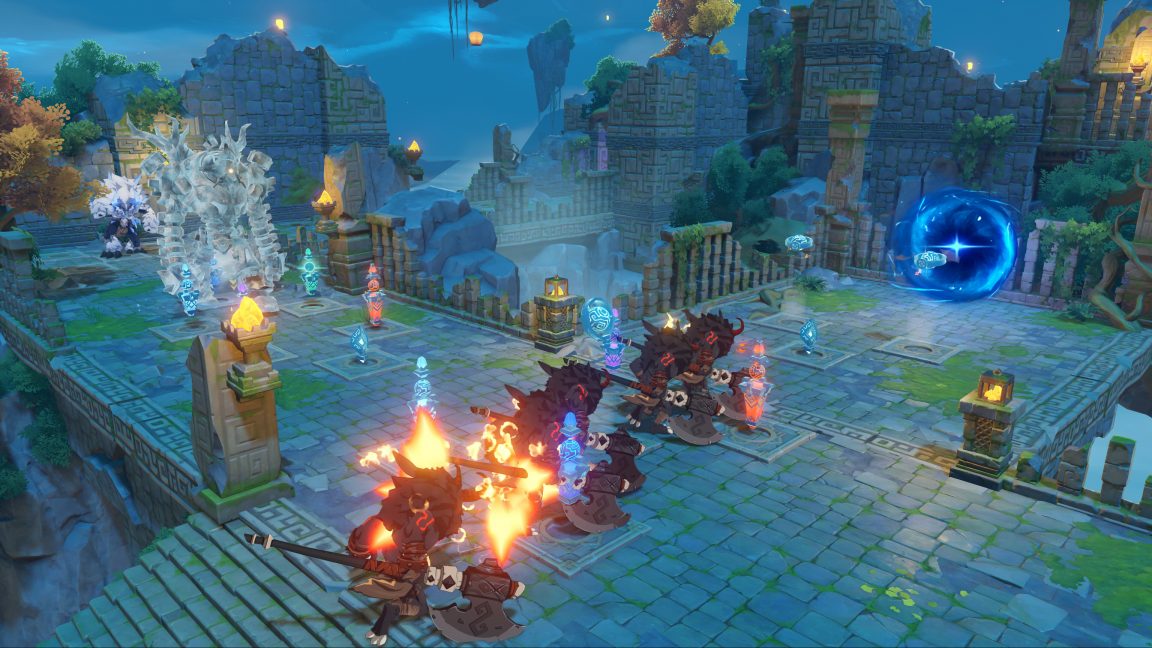