Microsoft has announced a price increase for Xbox Live Gold.

The company has said it will be making price adjustments for Xbox Live Gold in select markets.

According to the new pricing structure, existing 12-month or six-month Xbox Live Gold members won’t see a price increase until they decide to renew. 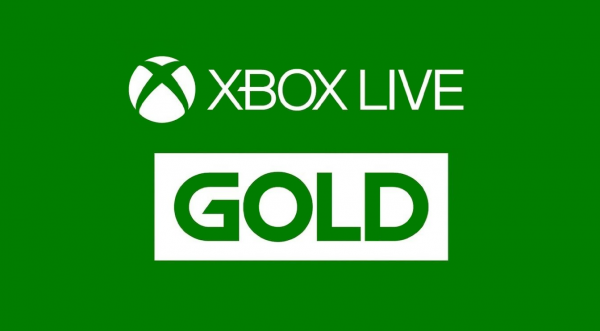 For those who want to upgrade to their Gold membership to Xbox Game Pass Ultimate, the remaining Gold time will also convert directly to Ultimate – up to 36 months.

As explained by Microsoft, if you have 11 months of Xbox Live Gold now, and you upgrade to Xbox Game Pass Ultimate, those 11 months convert to 11 months of Ultimate at no additional cost.

If you are an XBL Gold member and live in one of the regions where the price has increased, you will receive an email and a message center notification over the next month what the new price will be.

Going forward, the new pricing will be one-month for $10.99, three-months for $29.99, and six-months for $59.99, or the regional equivalent. Prices won’t adjust until at least 45 days after you receive the messages.