Bioware at one time had a project in the works called Revolver, which was a spiritual successor to Jade Empire.

Concept art for the canceled project has surfaced on ArtStation via artist Matt Rhodes (thanks, Eurogamer). Rhodes is an art director at Bioware in Edmonton and has worked as a concept artist on Jade Empire, the Mass Effect trilogy, and the Dragon Age series.

Bioware recently discussed the game in its book, BioWare: Stories and Secrets from 25 Years of Game Development. While in development, the plan was to make it available for PC, PlayStation 3, and Xbox 360 and was in the works from 2005 to 2008. 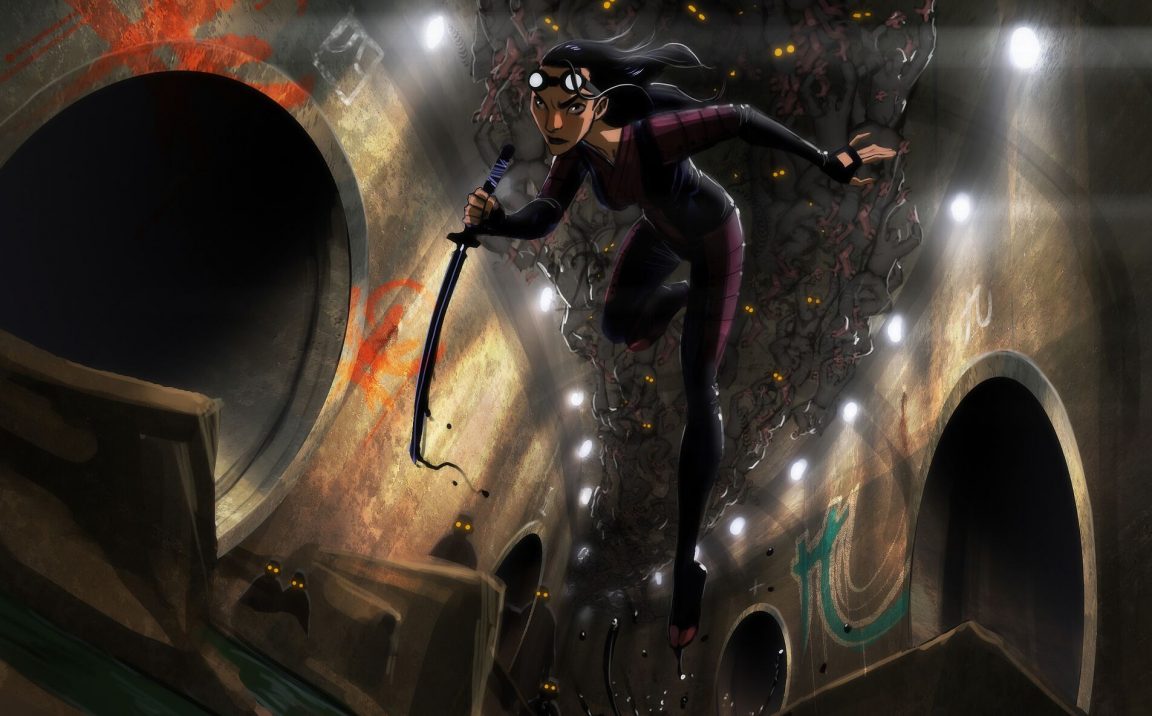 According to the developer, the game was set in a near-future and featured an open-world with plenty of action in a sandbox environment with parkour.

At one time, Bioware enlisted the help of the studio Big Sandwich Games, made up of former Rockstar Vancouver developers, to work on the game’s open-world.

While starting out as a sequel to Jade Empire, after evolving and changing many times throughout its development, eventually, Revolver was shelved so Bioware could concentrate on Dragon Age: Origins and Mass Effect 2.

You can look over plenty of the concept art Rhodes created for Revolver over on ArtStation.