Today’s Monster Hunter Rise stream showed off one of the locales in the game, wyvern riding, lots of monsters, and some of the characters you will interact with while in the player hub.

In Monster Hunter Rise, there will be plenty of monsters featured in the icy region called Frost Islands.

You can get a look at these monsters which were shown off in the stream below.

One of the monsters is new and called Goss Harag. It produces blades of ice from its breath. Then there’s the monster Barioth, which is a flying wyvern with spikes, and you will also encounter Khezu, another flying wyvern that lives in dark places such as caves and uses electricity against you.

There’s the fanged beast Lagombi which uses its belly to glide across the snow, the flying wyvern Tigrex which is rather aggressive and deals heavy damage, and finally, there’s the bird wyvern Great Saggi which secretes a fluid that can knock you unconscious.

In other regions, you can find the leviathan Mizutsune which secretes a fluid that can turn into bubbles hindering your movement. Then, there’s the flagship monster Magnamalo with a carapace hard as armor that produces a gas.

The stream also shows how you can use silk to ride and control monsters in order to attack other monsters around you. You can see this in action in the tutorial video below.

There is also a player hub in the game where plenty of characters are stationed to help you on your journey. These characters include Fugen the Elder, Lori the buddy handler, Kogarashi the feline chief, the maiden twins in charge of Hub Quests, the tea shop matron, the Guild Master Rondine who is a trainer, and finally, the leader of hunters Utsushi.

Monster Hunter Rise is out for Switch on March 26, and you can get a taste of the game ahead of time with a limited-time demo which releases tomorrow. 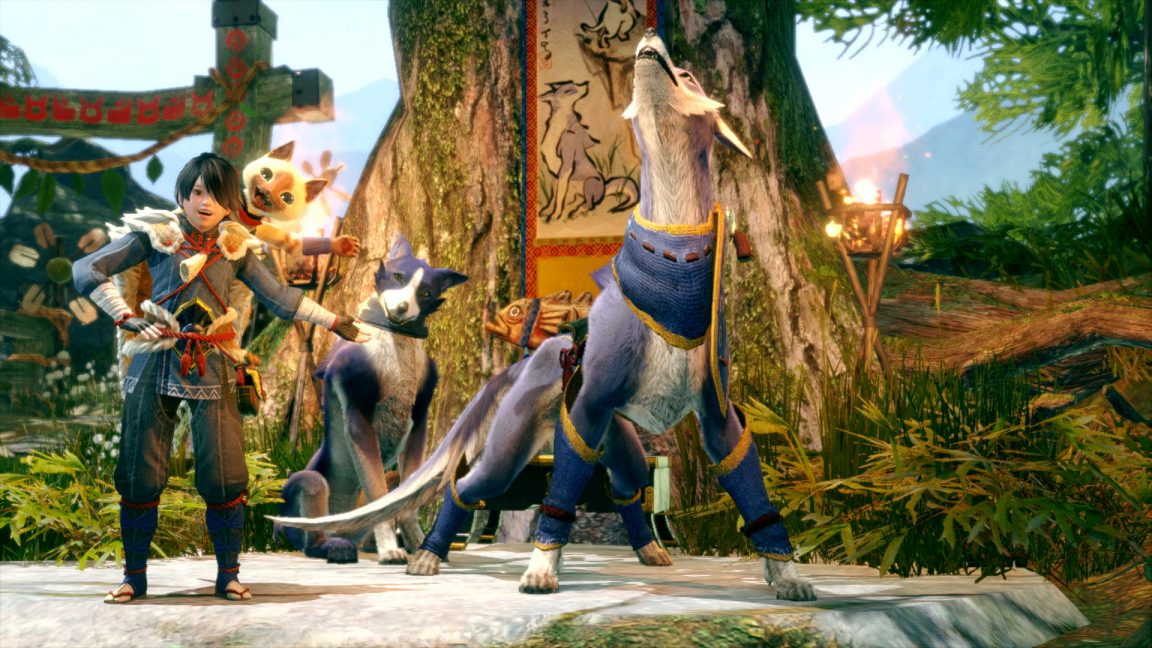 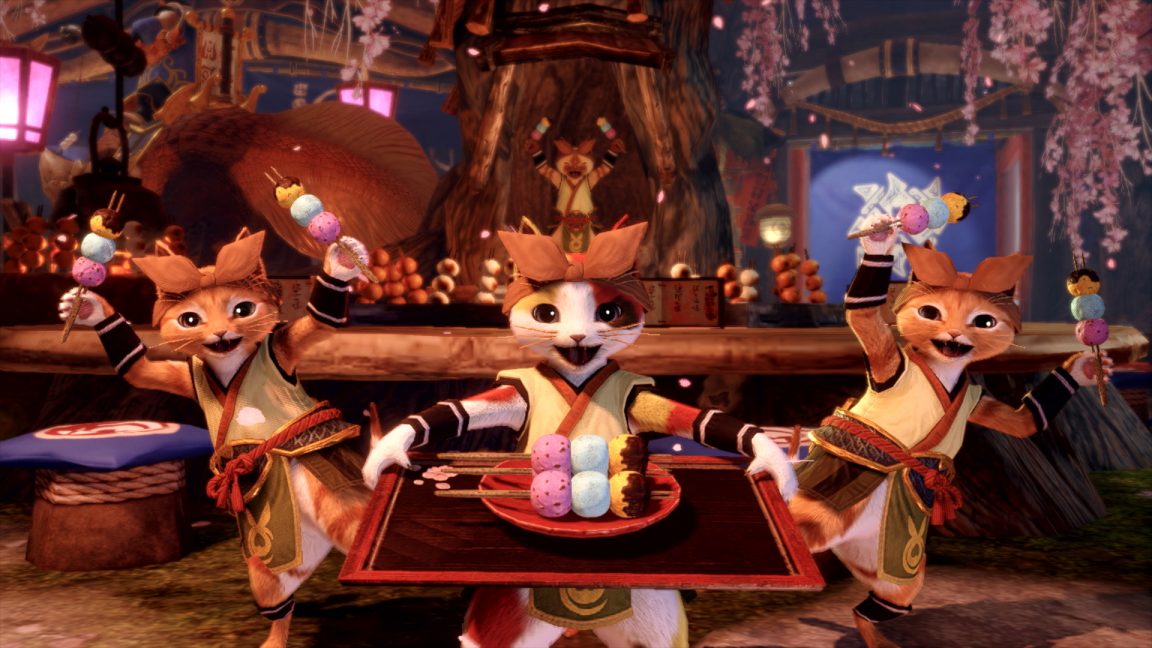 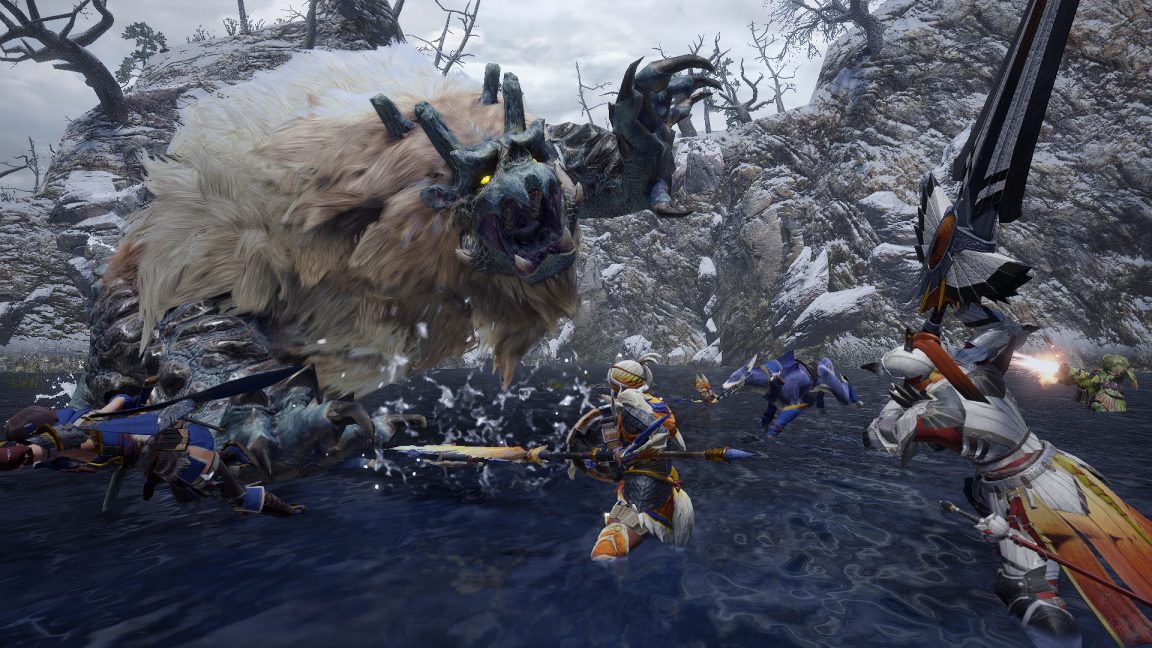 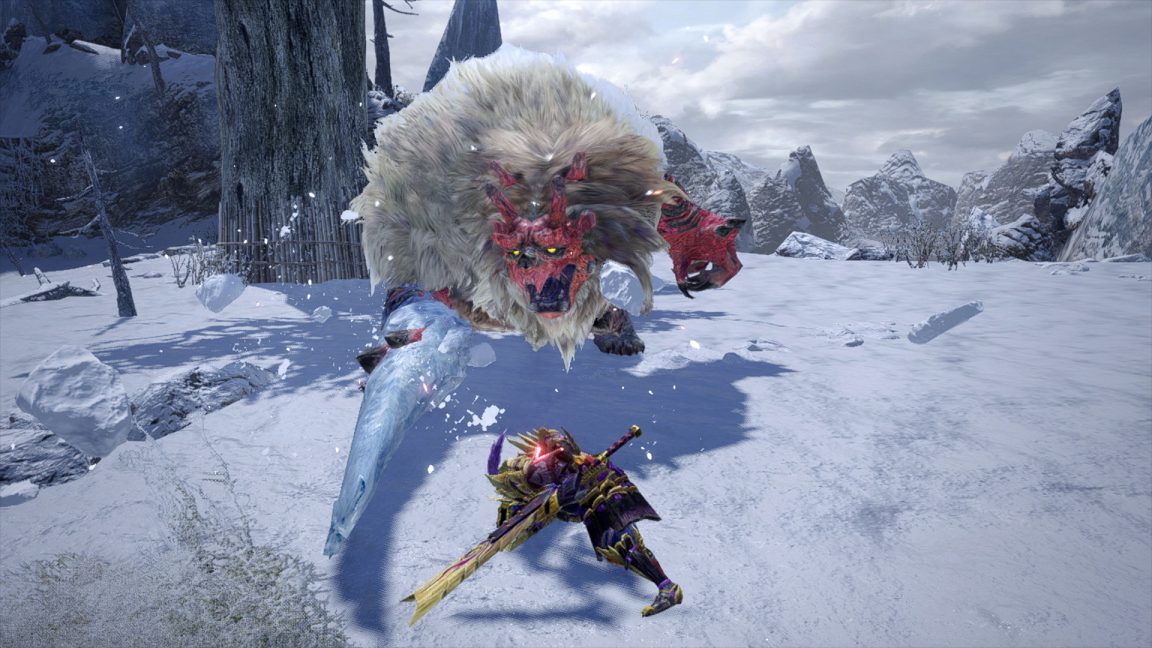 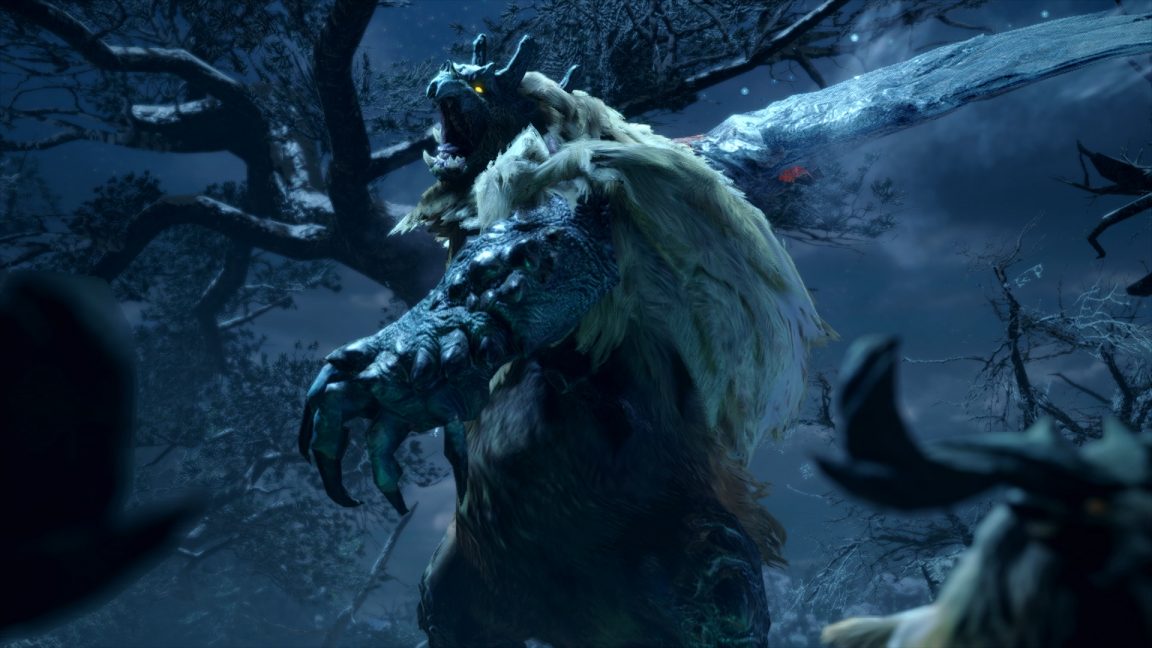 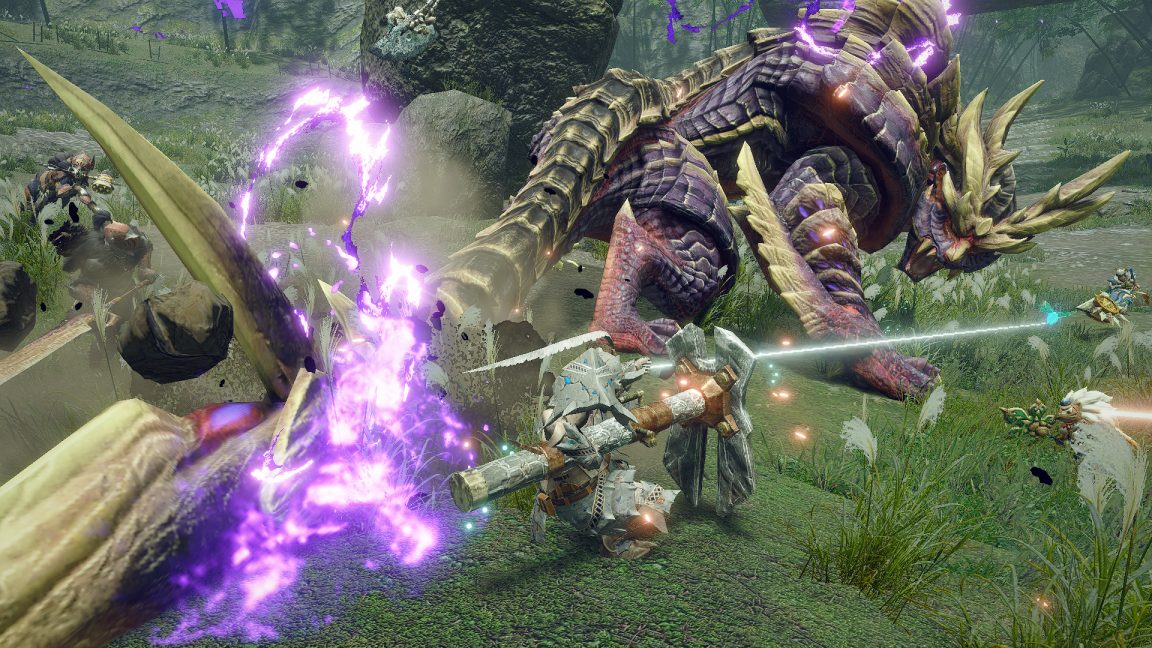 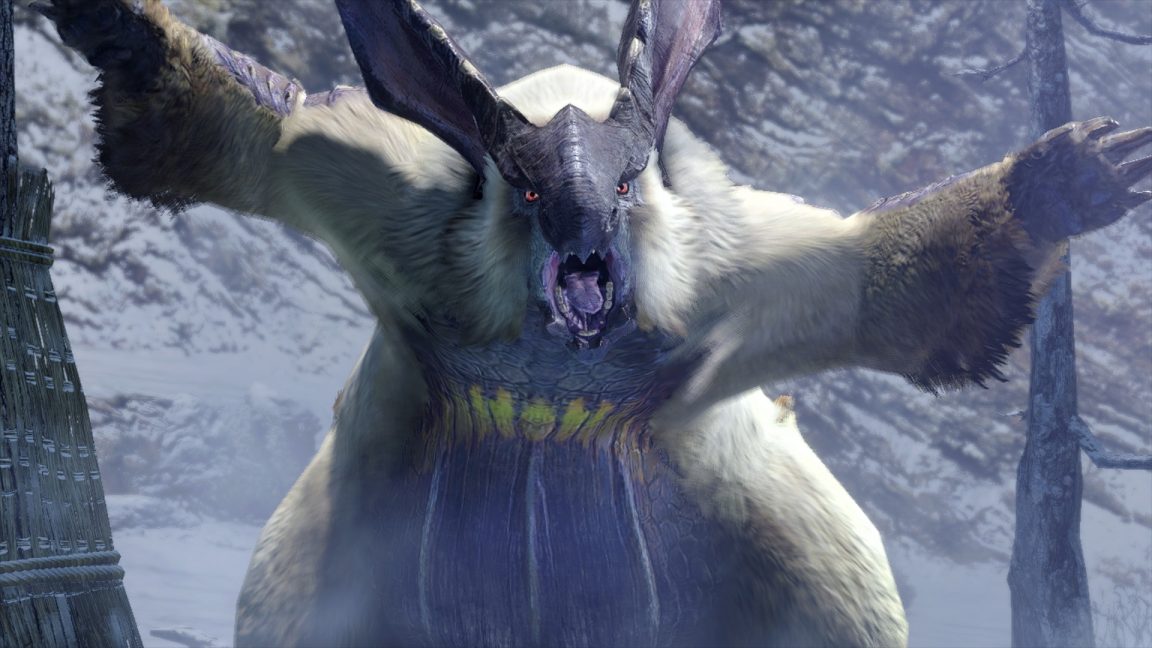 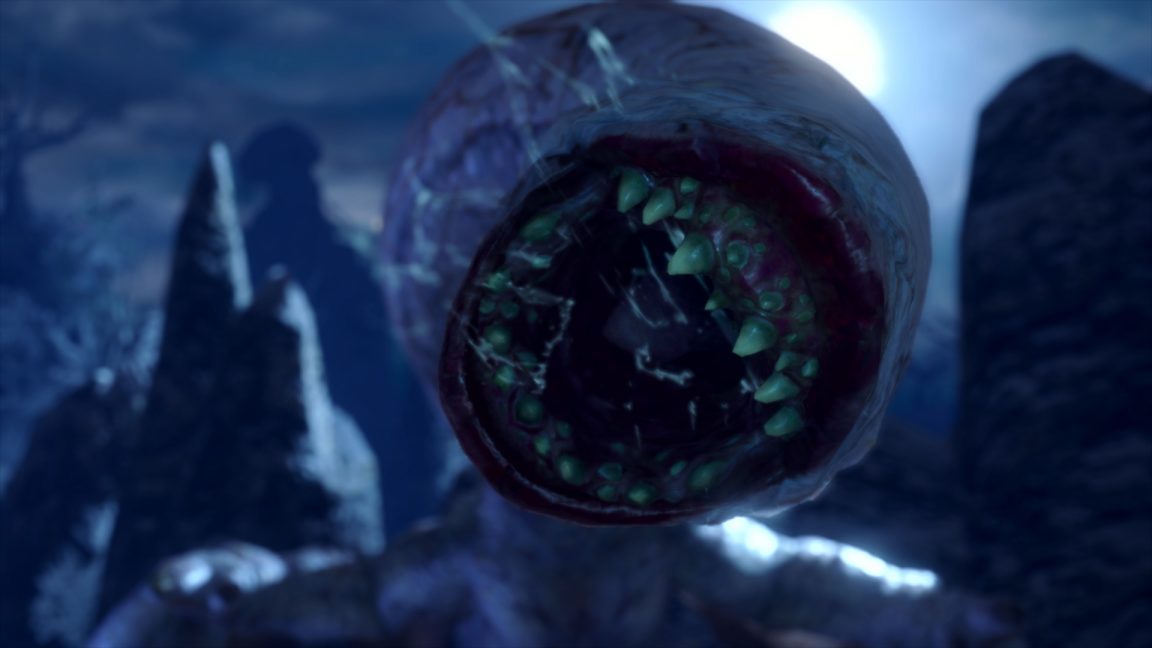 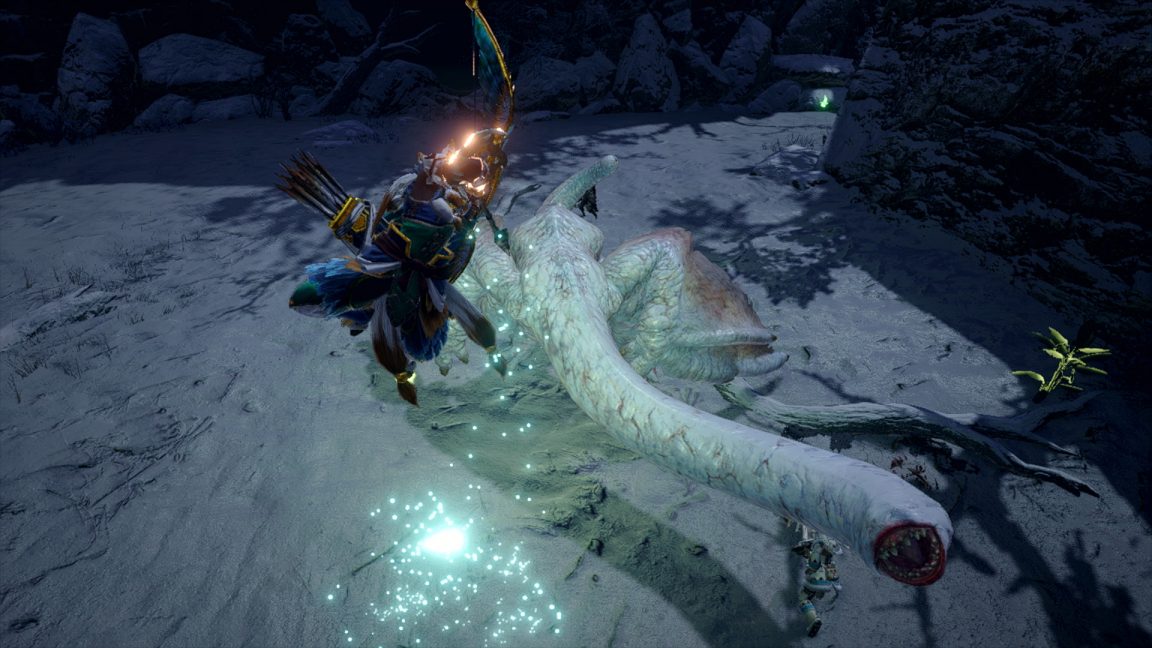 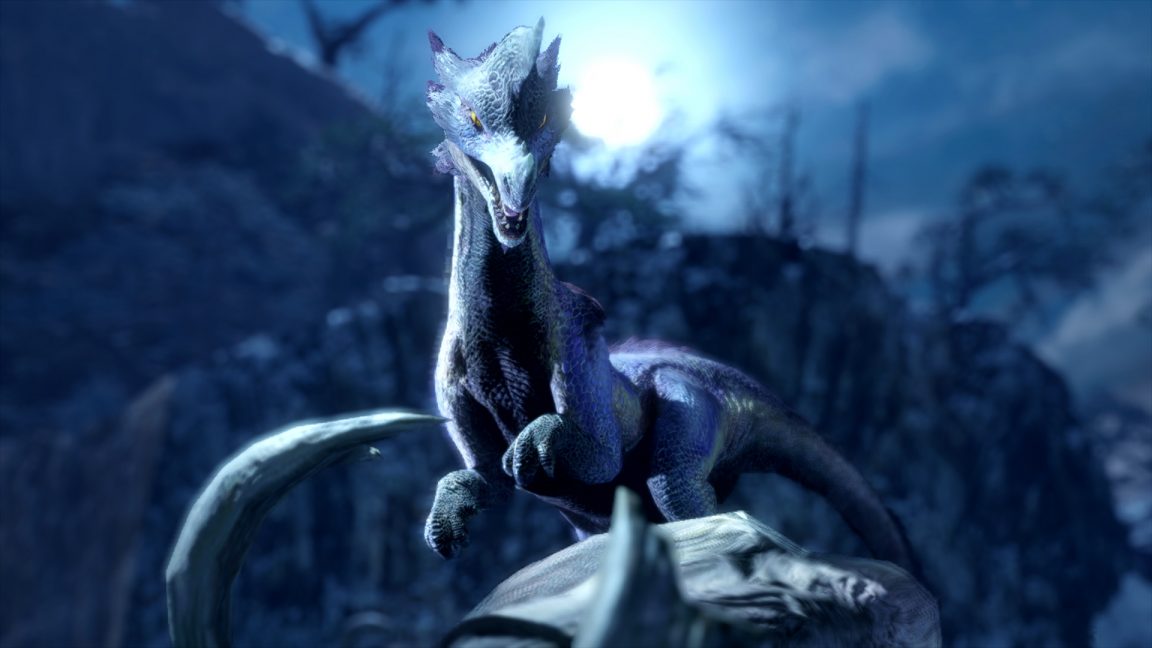 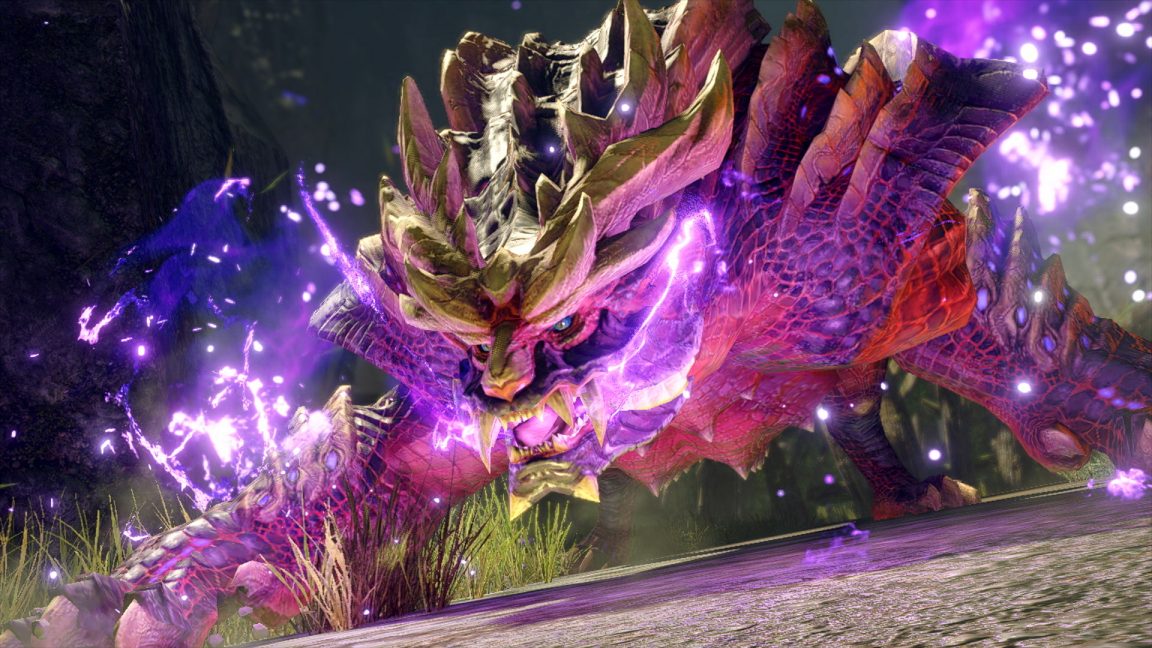 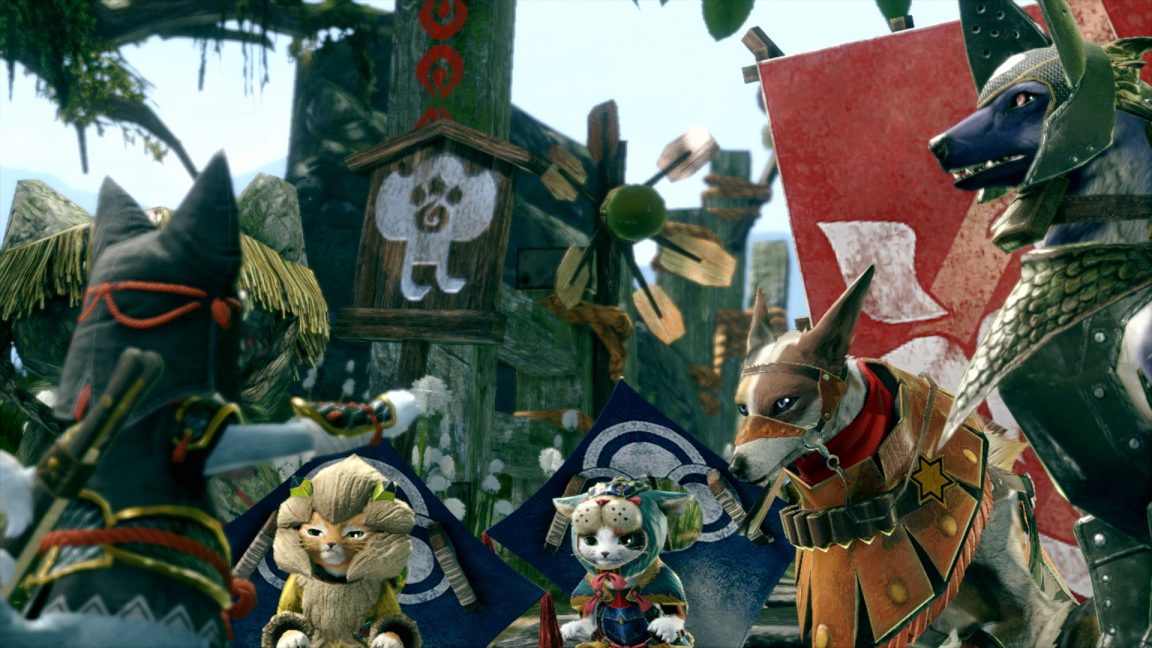 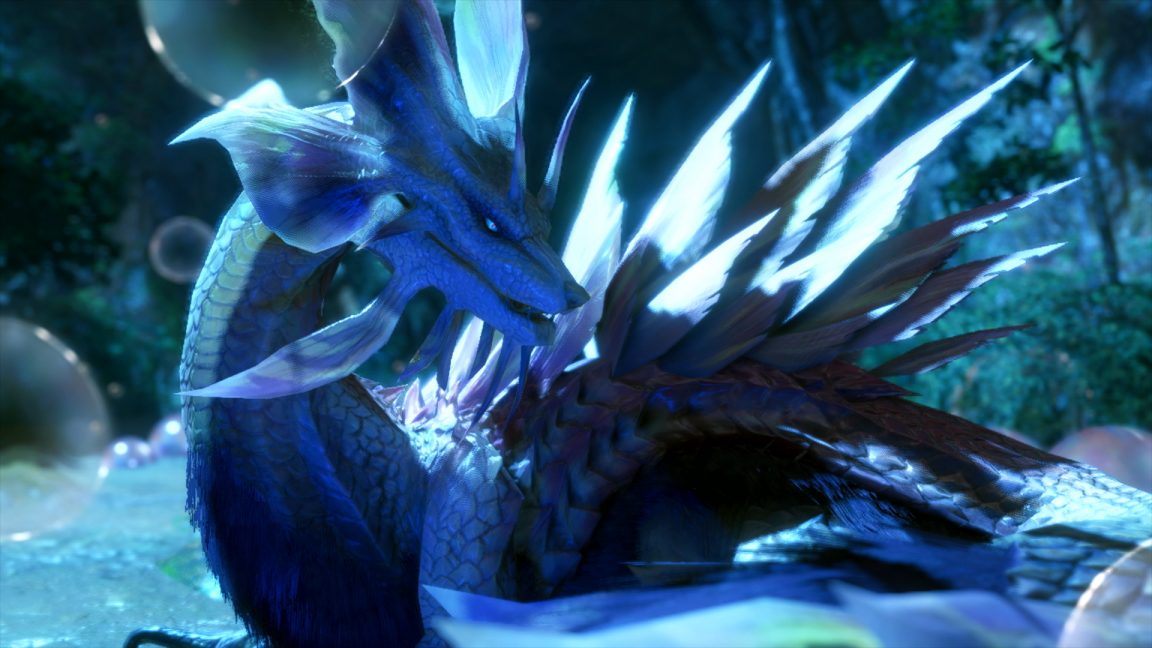 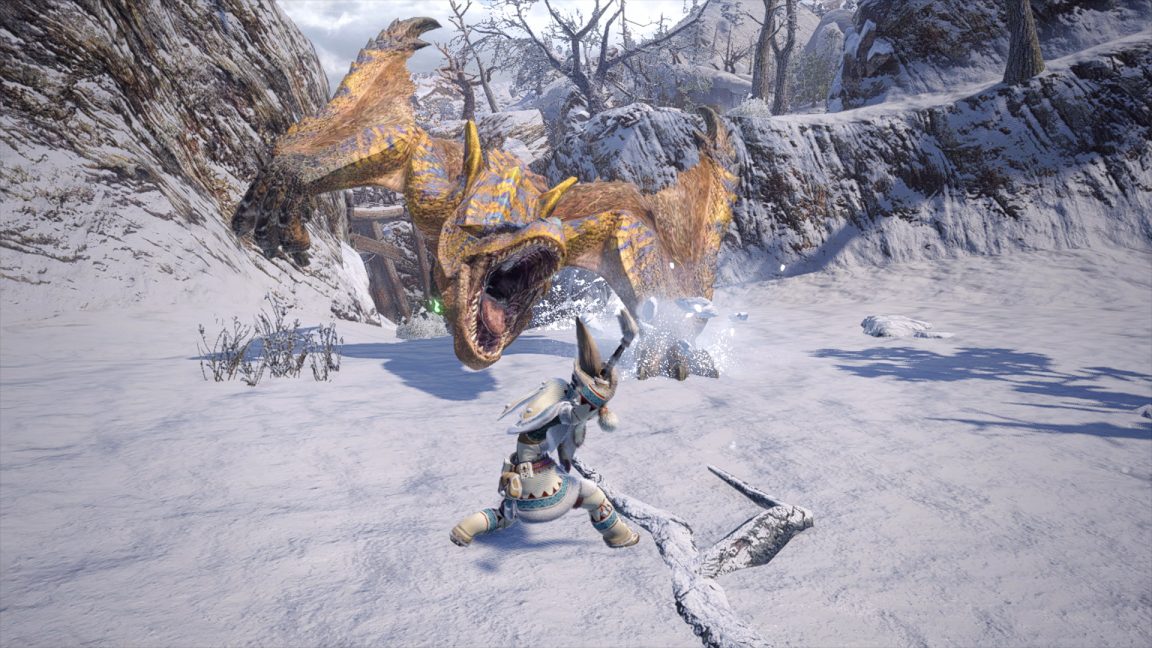 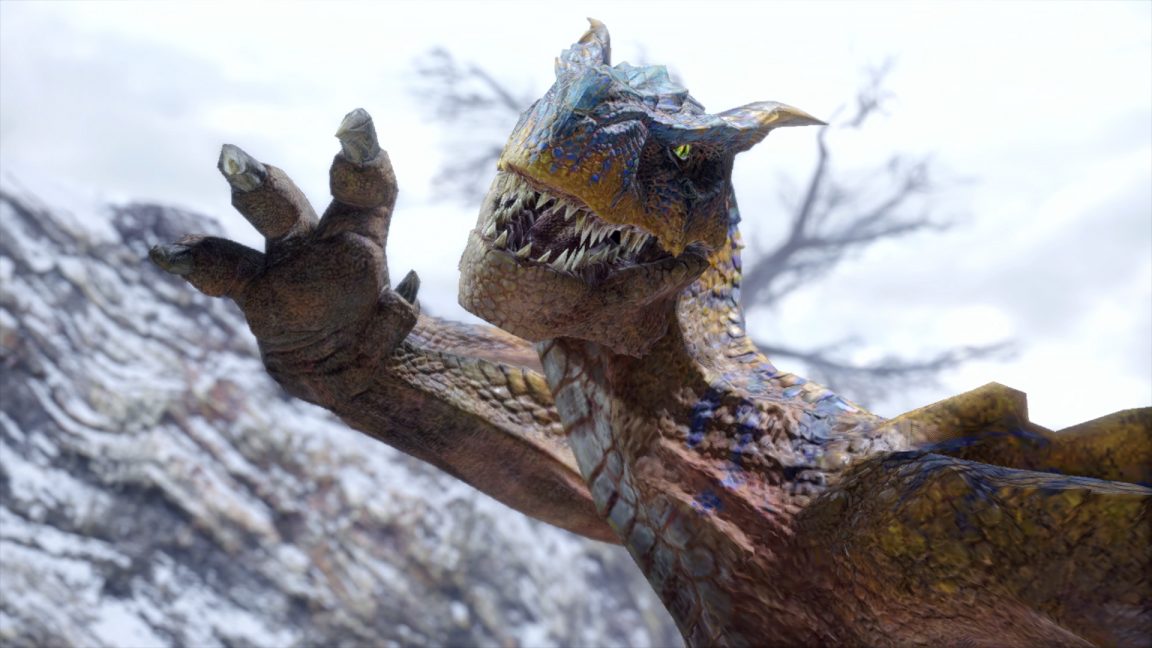 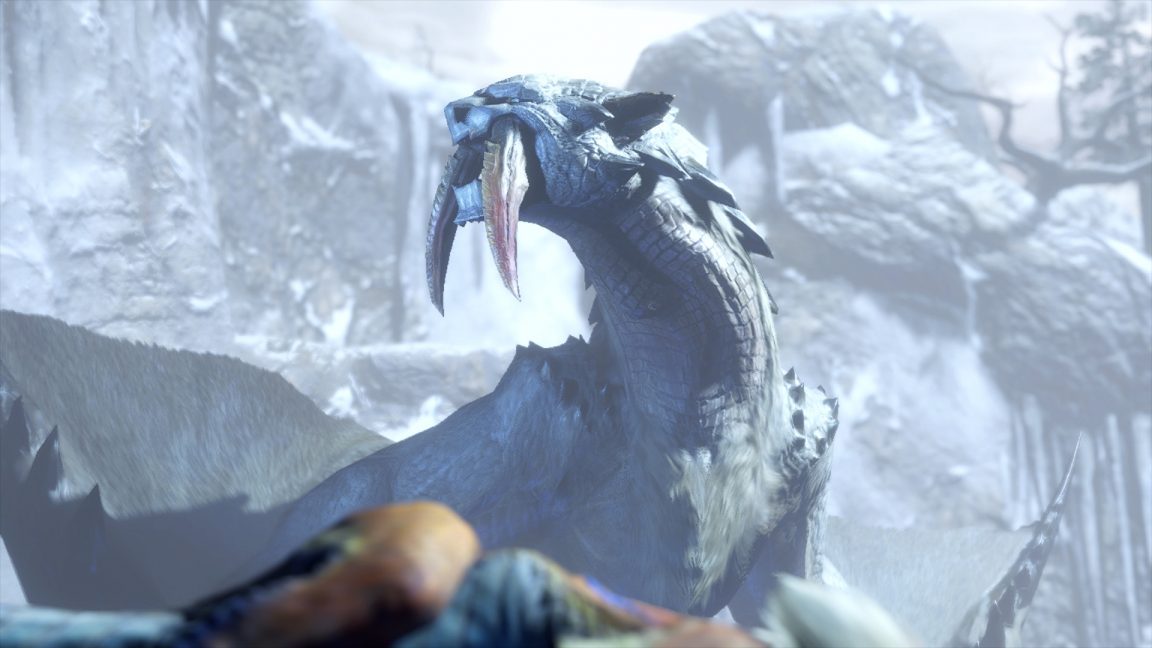 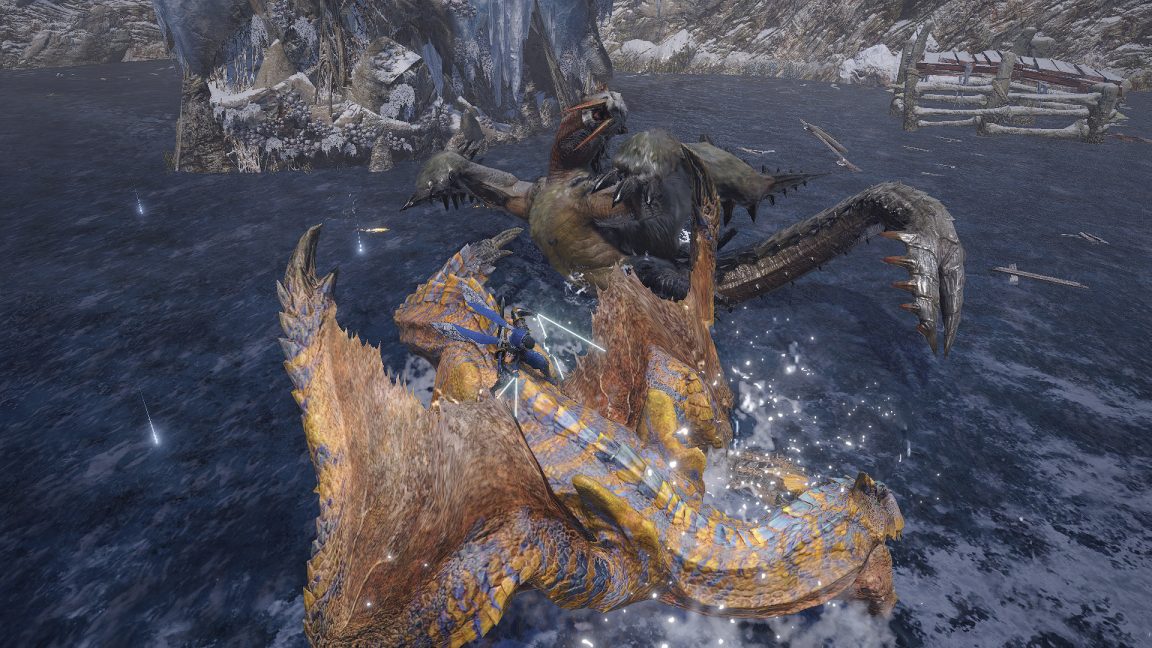 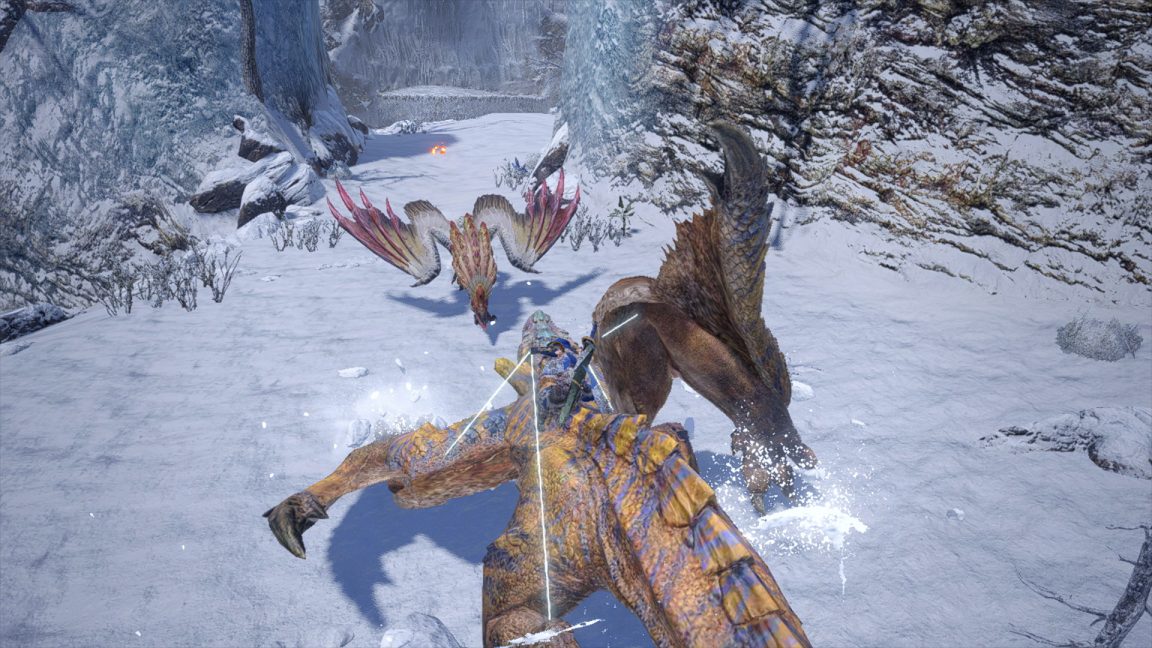 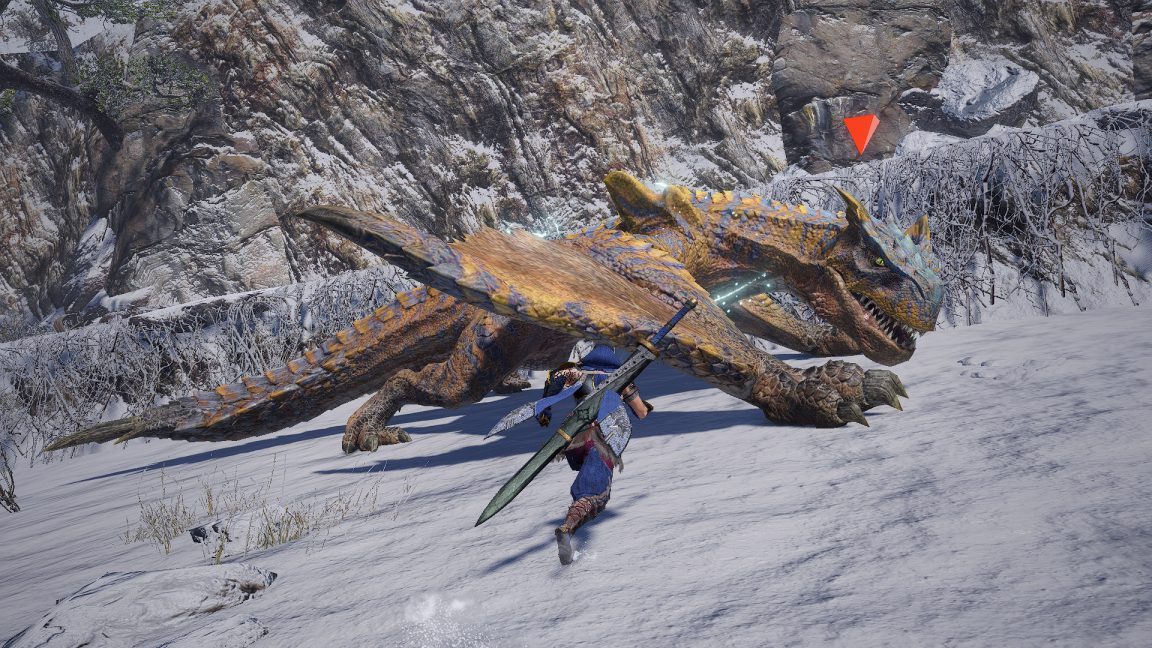 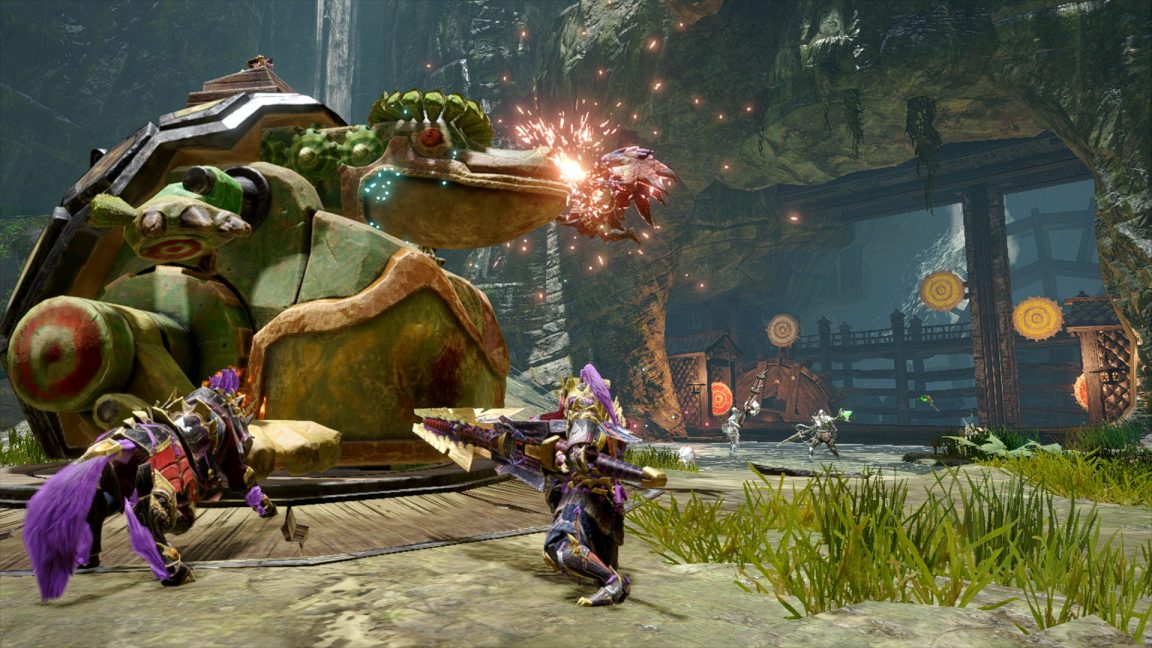