Sometimes I just want to have a traditional gaming experience without the stress and lost time.

No, this isn’t a stealth “Dark Souls should have an easy mode” article. I’m talking about the joy of a game that just lets you play without the usual video game tropes that bog you down: death and replaying sections over and over. The easy game should be celebrated and I’m not just thinking about unique indie games that can’t be labelled as a certain genre. AAA games should embrace being easy, too, or at least not so punishing.

At the launch of the PS5 I played through The Pathless, the wonderful open-world action adventure game from Giant Squid. It has a skillful traversal system that looks wonderful in motion, challenging and thrilling boss battles, and loads of non-essential content. What the developers didn’t feel essential to include is forcing the player to die if they aren’t playing the game “well enough” or the requirement to replay sections because of failure at a certain point. The Pathless is easy in the sense that I wasn’t punished for not pressing the buttons at exactly the right times, but it never felt like a walk in the park. I heartily recommend you give the game a try if you haven’t.

To be clear, I am not calling for all games to be easy. I appreciate the sense of achievement you get from finally beating a challenging boss or completing a level on the hardest difficulty (I finished Halo on Legendary back in the day, although I admit it was in co-op with a friend), but I’m not always up for that amount of concentration or commitment, and don’t want my gaming choices restricted because of it. The Pathless is a superb example of the kind of full-fat yet frustration-less gaming I often fancy.

Nintendo games in recent years have been pretty good with this, with Assist Mode popping up in certain Switch titles that make things a little easier, but I’m for going even further. In The Last of Us 2 the game will point you in the right direction if you appear to be lost, but you can still die if you don’t pay attention well enough during combat – incidentally, some of my favourite moments in TLOU2 are those set-pieces where you have massively reduced control over movement but are still involved in the action. Essentially I guess I’m asking for interactive movies where you feel like you’re playing an important role in the outcome, but in reality you’re moving a camera around and might as well be shooting blanks. 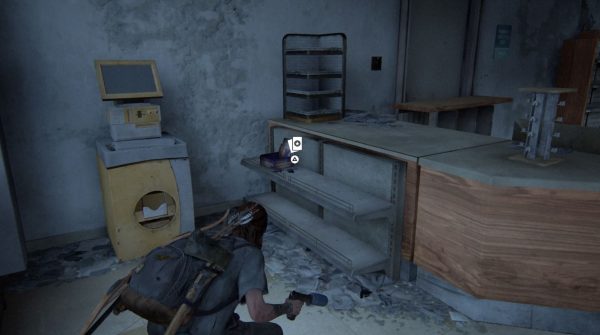 And don’t get me started on games that insist you hunt for ammo and then make you manually pick it all up. How much time have I wasted opening drawers and cupboards only for them to be empty? Does anyone enjoy this, and if so why? It is a MASSIVE waste of time when I just want to enjoy the core gaming experience being offered. Either let me gain ammo and supplies by walking near them or just give me infinite everything and let me get on with things.

It’s not exactly the same situation, but some of my favorite gaming memories have come from New Game + sessions where I’ve been able to tackle games supercharged or with weapons never meant to be so freely available. It’s fun, so why lock it behind having to complete the game first? There’s a reason GTA cheats are so hugely popular: people want to be unshackled by the rules and just mess around.

I haven’t even discussed games where a fail state not only doesn’t exist but isn’t even hinted at. Take Nintendo’s wildly successful Animal Crossing: New Horizons on the Switch. For many it has proven to be just what was needed during the ongoing pandemic lockdowns. A home away from home, a connection with friends from out of the virus’ long shadow. People are drawn to this kind of escapism, the likes of which you can’t get when your general life stresses are simply transferred to in-game stresses and then back again. Sometimes you just want to know punishment isn’t waiting, Jack-in-the-box style – an inevitable eventuality. 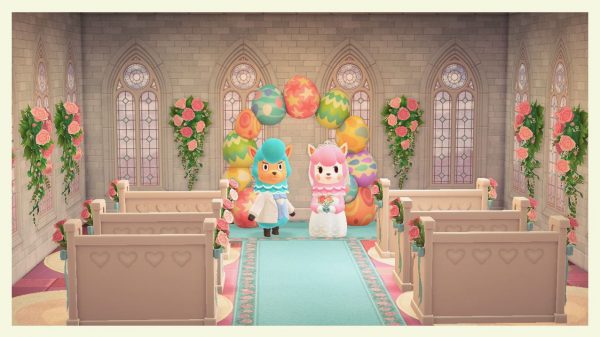 Sometimes it’s nice to know a new stress isn’t around the corner.

And yet again, I must stress, I don’t want this all the time – my wants change almost every day. I had a great time in God of War tracking down and killing the Valkyries; I’d restart levels in Trials games over and over to get a new best time; and I struggled through Dark Souls enough to appreciate its brilliance. That last one is actually a lie. And so was the very first sentence of this article. I just didn’t want to turn you away after a few seconds. I do think the Souls games should have easy modes. I want to explore the worlds, encounter the bosses, and generally discover why these games are so loved, but tend to find myself checking out after a few hours of frustration – something that’s been especially frustrating with Demon’s Souls on PS5 as it looks so beautiful.

If there’s a mode that lets me (and at least two friends who have messaged me to say they gave up on Demon’s Souls after less than an hour’s play) barge my way through the game, perhaps disconnected from others, who cares? I’d get to see more of the world and the encounters, and it wouldn’t change anything in your game. Isn’t that ideal? A scenario where no one is excluded? It might not be the “ideal” way to play FromSoftware’s much-loved ‘masterpiece’, but the other option for many is repeated failure and sadness. Sadness that they aren’t ‘good enough’ to see all of a game they’ve paid money for. I’m not really sure how anyone can argue that is right.

Agree or disagree? Share your thoughts, ideally without telling me I’m a whiny baby who doesn’t deserve to play games. My seven-year-old son tells me that enough already.