A game set in the Just Cause universe is coming to mobile.

Square Enix has announced Just Cause: Mobile, a free to play action-shooter set in the Just Cause universe and designed exclusively for mobile platforms.

Expanding the series’ universe, the game features both single-player and multiplayer experiences, with plenty of grappling, gliding, and shooting in top-down gameplay.

In the game, you will be able to team up with others online and complete competitive multiplayer and co-operative missions to get gear and upgrades to help tackle your foes during solo-play.

You will be able to create and customize your own character before experiencing a single-player story campaign, where you will rise through the ranks, form alliances with the series’ Just Cause characters, and take on missions against the organization Darkwater.

The game will launch with four game modes:

Just Cause: Mobile will be available for free on Android and iOS in 2021. 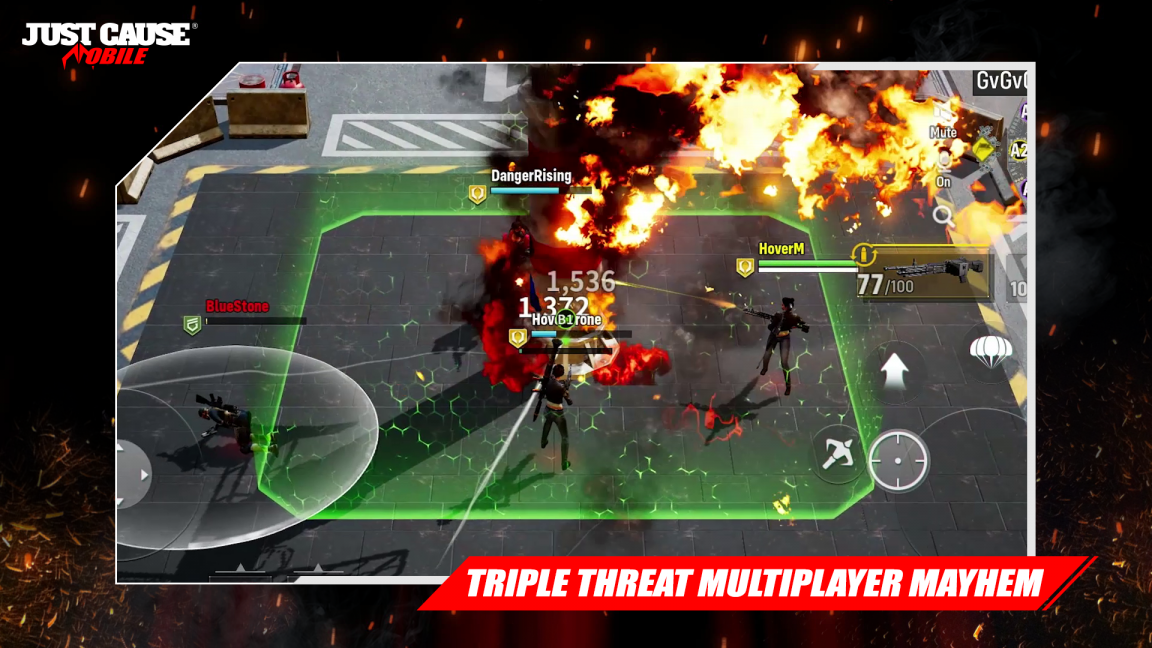 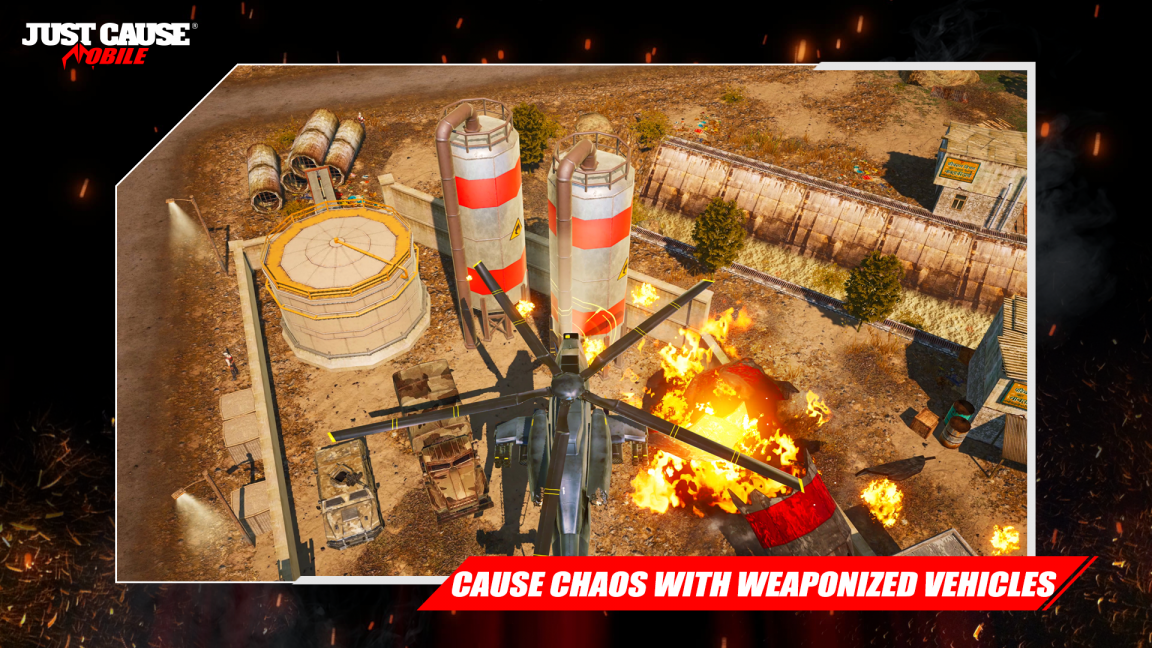 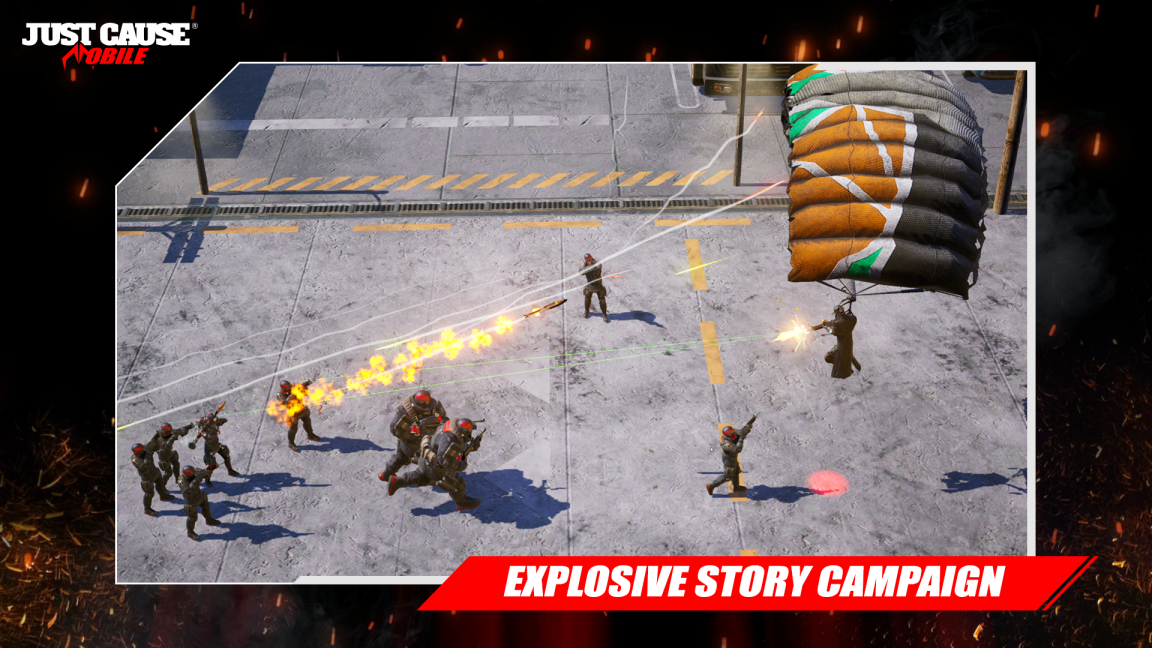 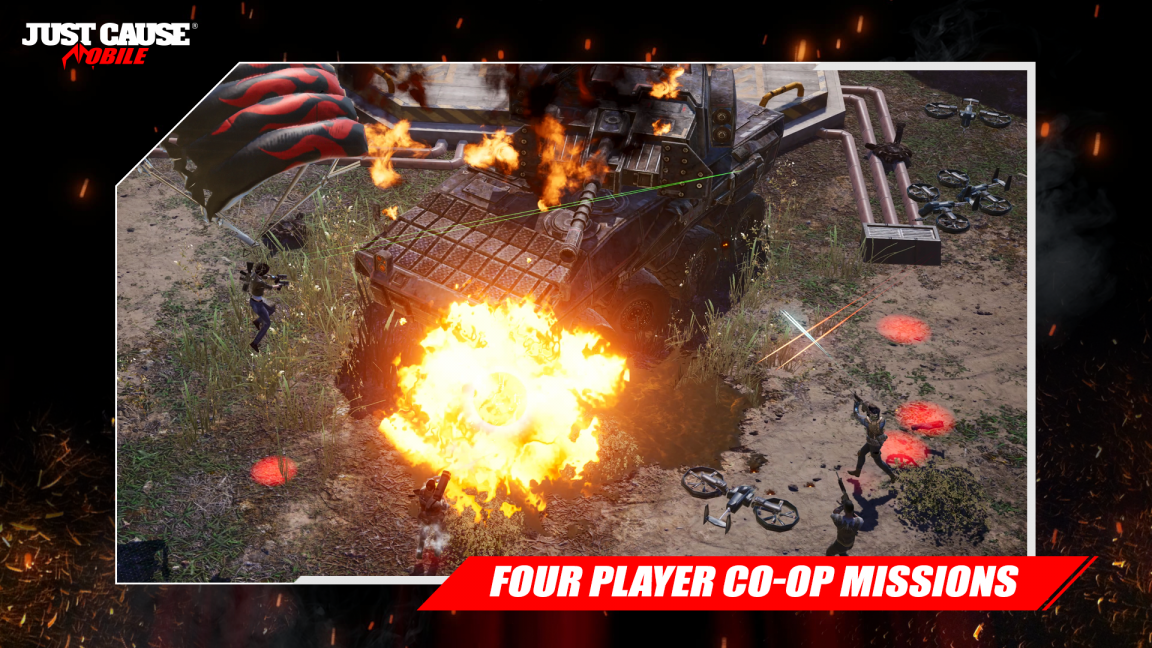 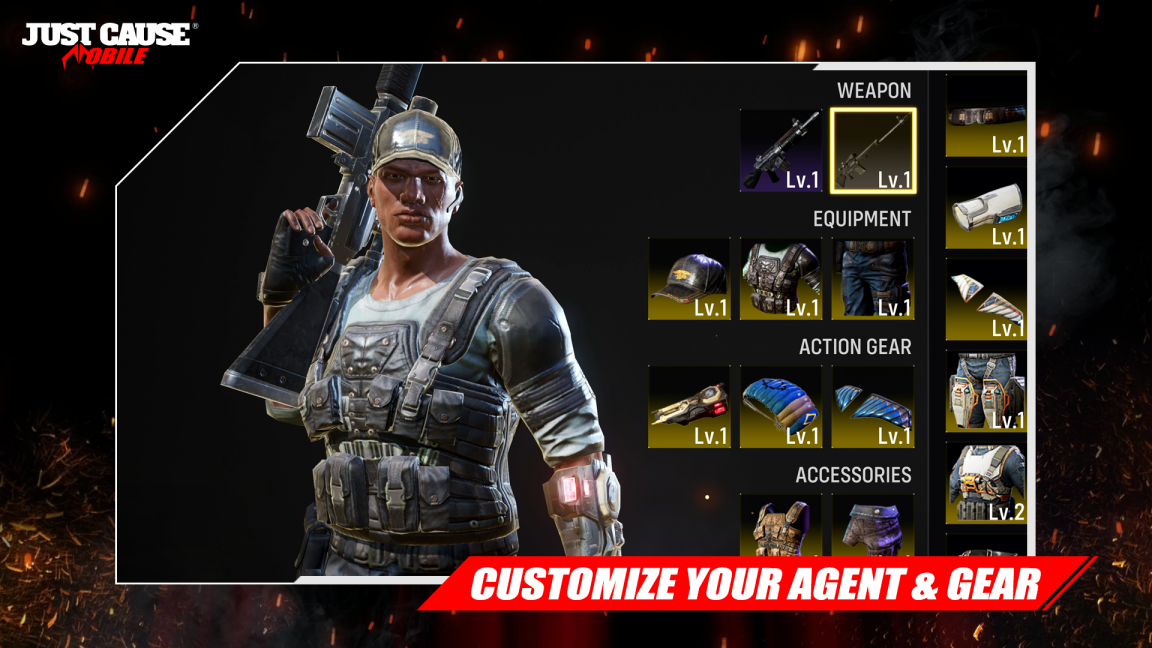 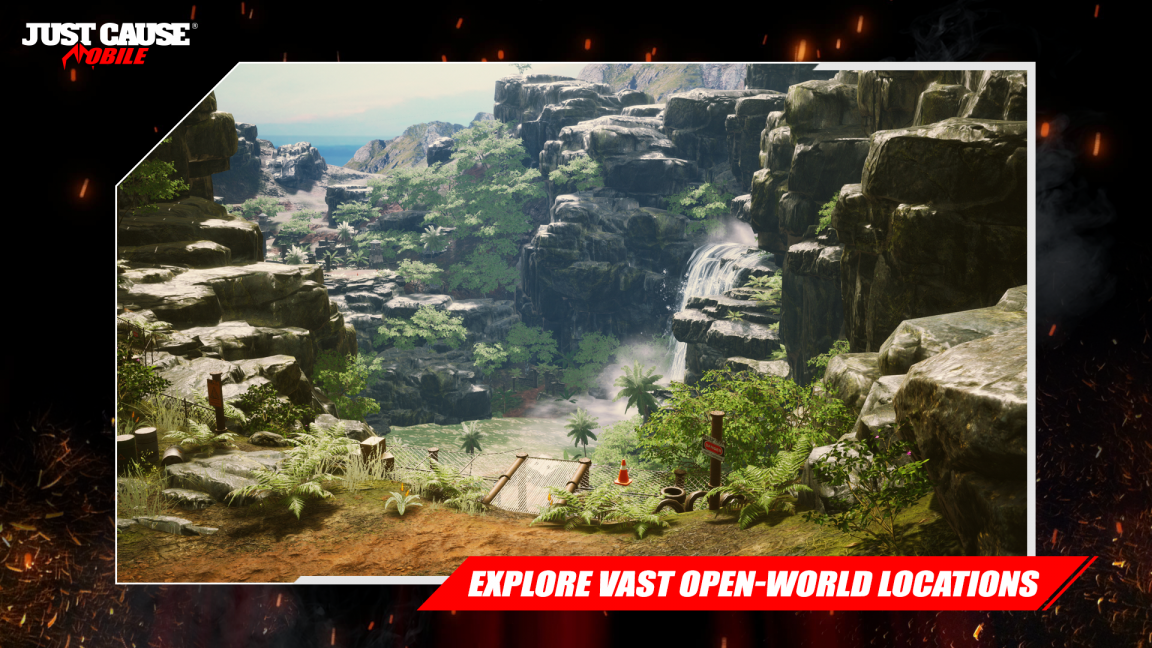