Endless Dungeon was announced this evening at The Game Awards 2020.

Endless Dungeon is a rogue-lite tactical action game, set in the Endless universe.

In it, you will recruit a team of shipwrecked heroes, head into a long-abandoned space station, and protect your crystal against waves of monsters where if you die trying, you get reloaded and try again.

Developed by Amplitude Studios, it is the spiritual successor of fan-favorite Dungeon of the Endless and is coming to both PC and consoles.

Here’s what to expect: 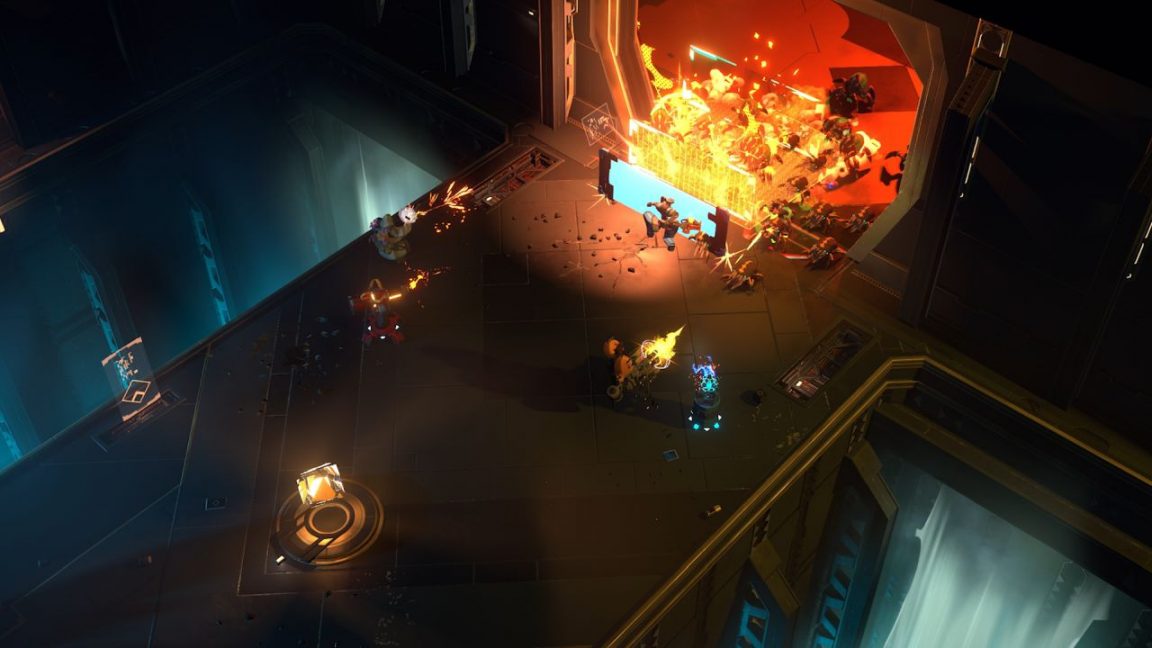 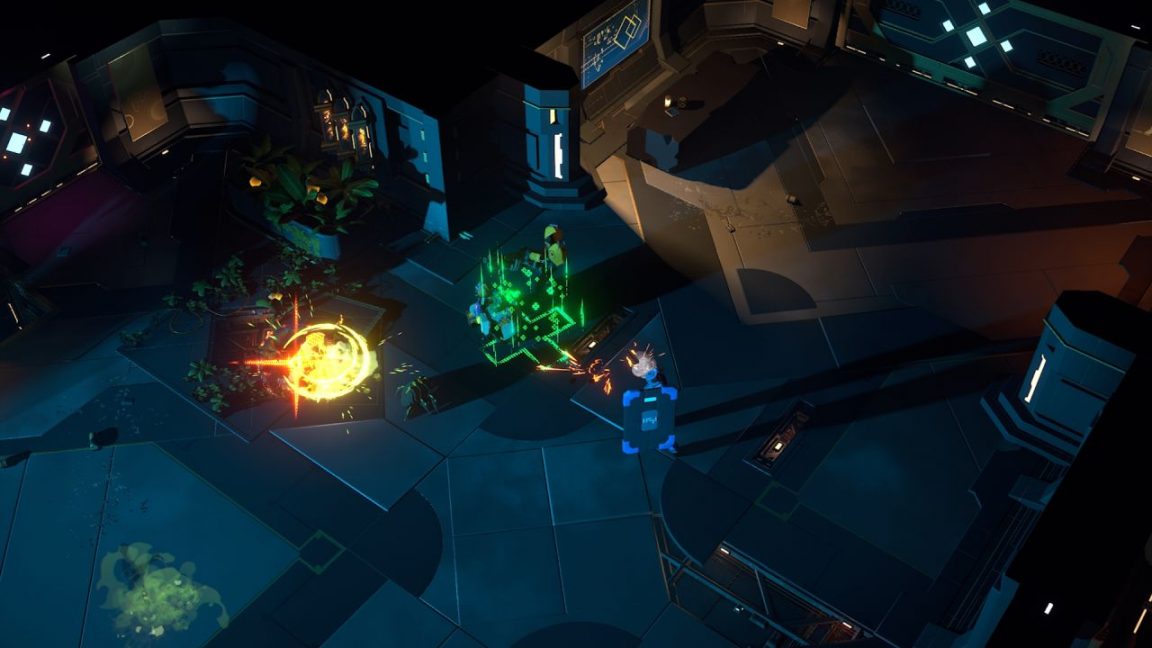 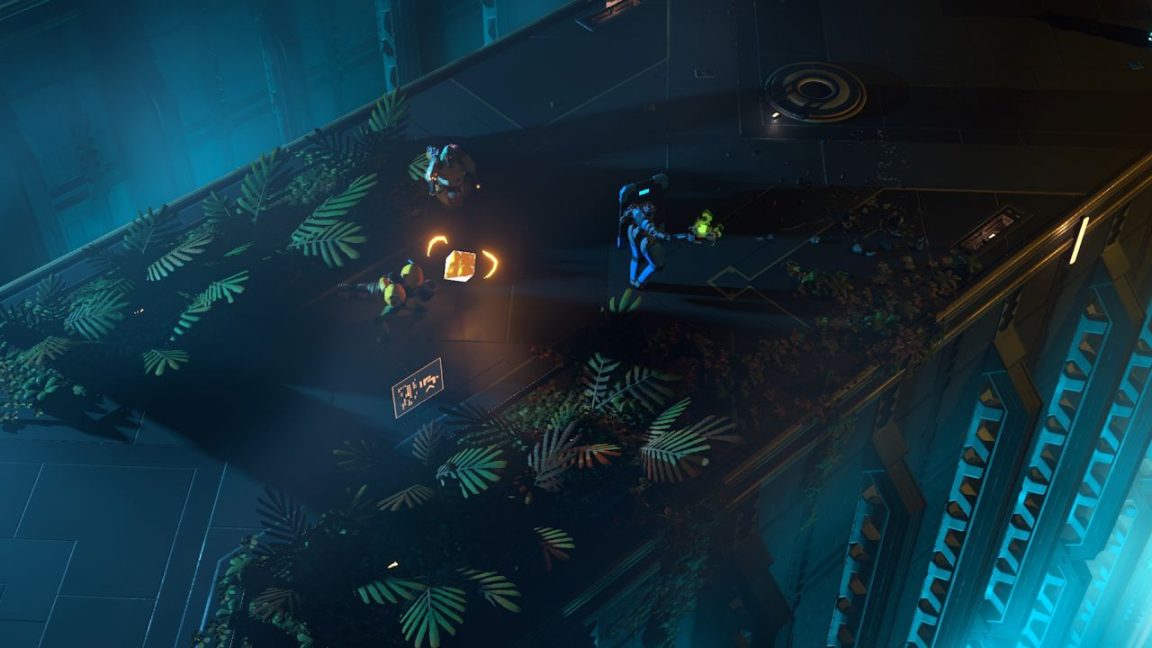 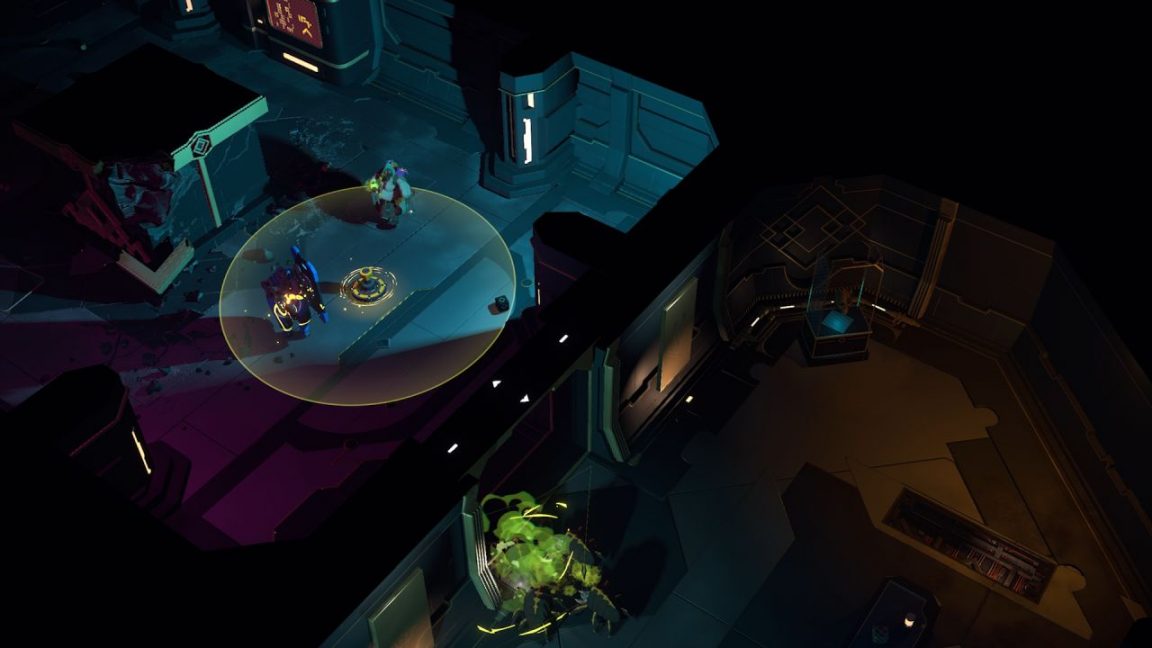 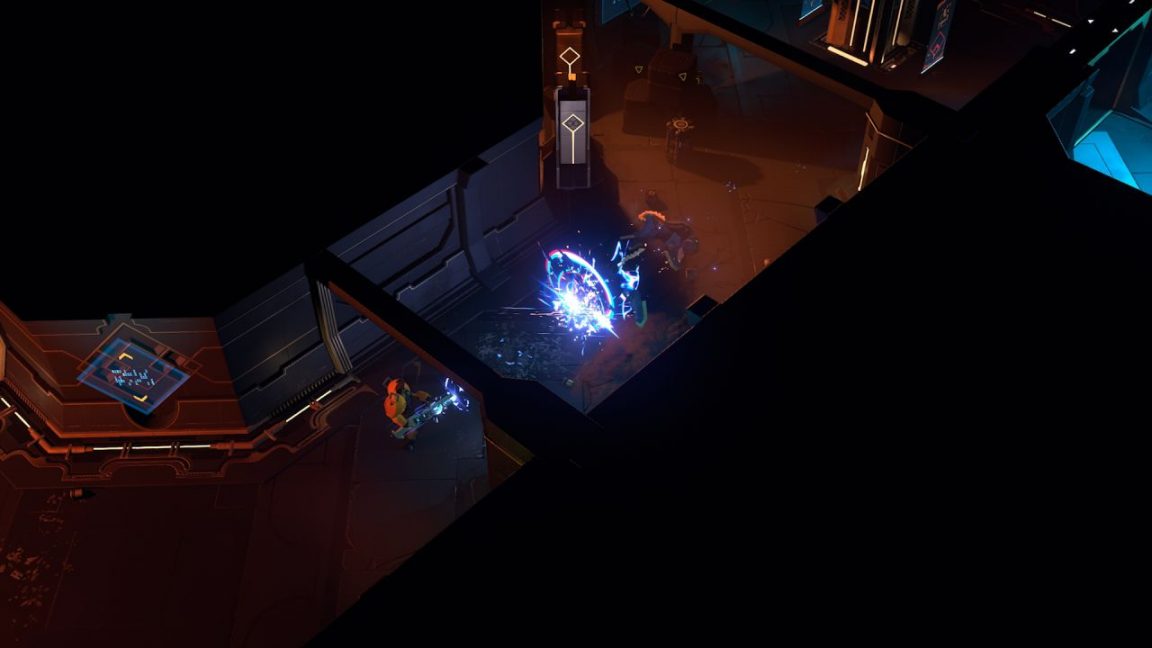