Ubisoft’s biggest games are already seeing some heavy discounts across online stores, from heavy hitters like Assassin’s Creed to Watch Dogs, but today, the French publisher have taken things a step further.

Launched today across their official website, Ubisoft’s official Black Friday sales have gone live, providing even more discounts on digital downloads. Going up to 80% off, it’s mostly PC editions here but it depends on the game. Some copies are also available for the Xbox One, PS4, Xbox Series X|S and PS5. 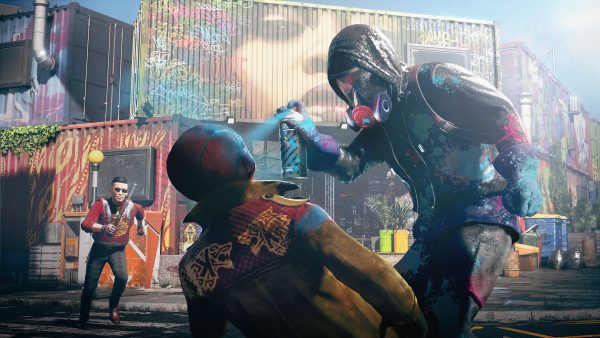 With that in mind, here’s our top recommendations.

There’s over 300 deals going on their site, covering the wider Assassin’s Creed series, Anno, Splinter Cell, Trackmania, Trials, Zombi and so much more. On top of that existing 25% discount for Watch Dogs Legion, buying it and one further item lands an additional 20% off your full cart, so it’s worth stocking up.