Whether you’re waiting on your PS5 arriving or are deciding which next-gen console is for you, here’s everything you need to know about PS5 launch games, backwards compatibility, PS4 game upgrades and Game Boost.

Launch titles and first-party exclusives are a little thin on the ground for both consoles at the moment, but there are a few new games you can dive into which are technically now last-gen. Practically every PS4 game is backwards compatible – whether that’s using a physical disc copy or a digital title – and some games are going to receive a free upgrade to bring them up to next-gen standard, which we’ve also detailed below.

There’s no getting away from it – next-gen games on both the PS5 and Xbox Series S/X are going to be more expensive, especially digital formats, and there are plenty of new titles to play that have come out just ahead of the next-gen release window which will look amazing on the new consoles either via Game Boost, patches or after an upgrade.

If you’re undecided on whether you’d rather a Standard or Digital edition of the PS5, you can check out our comparison guide here. PS5 owners will also be able to access the PS Plus Collection from launch.

Alongside new titles like Assassin’s Creed: Valhalla, Godfall and Devil May Cry 5: Special Edition, there are a first first-party Sony titles coming to the PS5 on its respective launch days

Bugsnax will also be available for PS5 users who have an active Plus Subscription for a limited time. 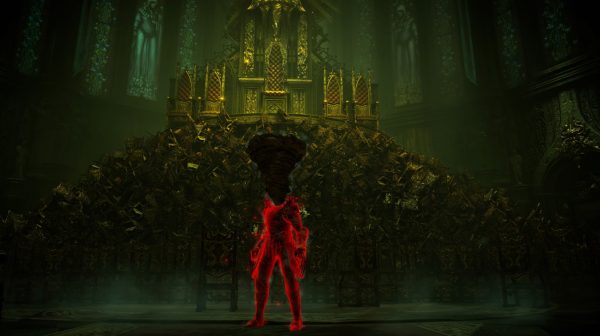 As I said earlier, it has now been confirmed that the PS5 will be backwards-compatible with the vast majority PS4 games, which means you can hold on to your favourites. This will be the case regardless of whether you own a physical or digital copy of a game, and some titles will receive an upgrade to make them run even better, such as The Witcher 3: Wild Hunt.

Unfortunately, the PS5 will not natively support PS1, PS2 or PS3 games. Remakes of these games that are available on the PS Store are the closest you’ll get to playing some classics, so you’ll either need to dig out an older console or make do with some shiny new games. 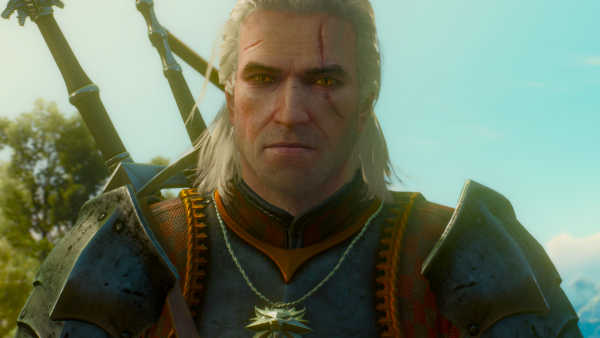 PS5: Which PS4 games are getting an upgrade?

Certain titles will be upgraded for free – or a small cost – to perform better on your PS5. Not all will be available at launch, but several titles will be receiving upgrades over the next few months. You’ll need to double-check you are playing the correct version of your game. Most notably, Call of Duty: Black Ops Cold War seems to be having this issue, so make sure you are accessing the correct version via the Dashboard.

Head to the PS5 home screen then select the three dots next to the Play button or press the Options button, then select Game Version to select the PS5 version of your chosen game to avoid playing on lower quality. If you own a physical PS4 copy of one of these games, you’ll need to hang on to it to play it and access the update.

With that in mind, let’s take a look at what games are getting a special PS5 upgrade: 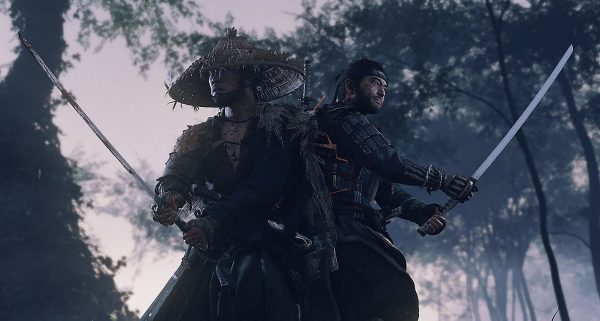 PS5: Which is Game Boost?

Game Boost, as the name might suggest, boosts the performance of certain last-gen titles so that they can run up to 60 frames-per-second, such as Ghost of Tsushima. It should provide enhancements to the vast majority of backwards compatible games, with some receiving a new patch or two to help things along. Titles that are set to see a big improvement through Game Boost are:

If a game has been capped at 30 frames-per-second, it’s unlikely that you’ll see much of an improvement – just the guarantee that it’ll probably never go below 30 frames-per-second. That’s not to say a title won’t receive a patch in the future to change things, but for some older titles, that’s as good as you’ll get. The same goes for resolution, so don’t expect everything to suddenly be a 60 frames-per-second, high-resolution masterpiece.