There are lots of secrets still to be discovered in Destiny 2: Beyond Light, like what to do with the mysterious Riis-Reborn Key Codes.

As you travel around Europa and encounter more challenging Fallen enemies, you might find some Riis-Reborn Key Codes. Like many collectables in Destiny 2, it’s not obvious what you do with them – or who you get them from.

You won’t find them from just any yellow-bar Fallen enemies: you’ll need to look for an enemy called Technorunner who appears during storms in the Eventine Ruins area. You’ll find Technorunner hiding in buildings, so keep your eyes peeled.

Once he’s down, you’ll get the codes – so what’s next? Well, it’s off to the Riis-Reborn Approach, back to the area where Eramis was dishing out Darkness power.

Destiny 2: Beyond Light – Where to use Riis-Reborn Key Codes 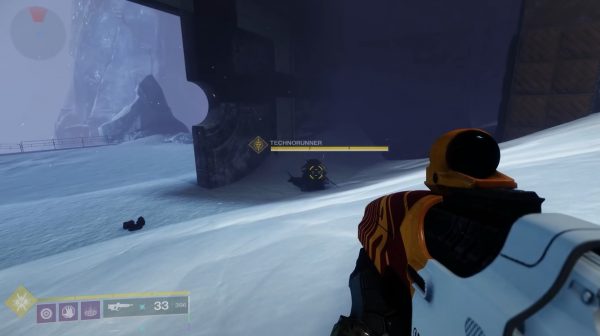 You need to gather three Riis-Reborn Key Codes by defeating three Technorunners, then head back into the Riis-Reborn Approach and follow the route around until you drop down a large hole in the back of the area, past where Eramis hands out Darkness powers. 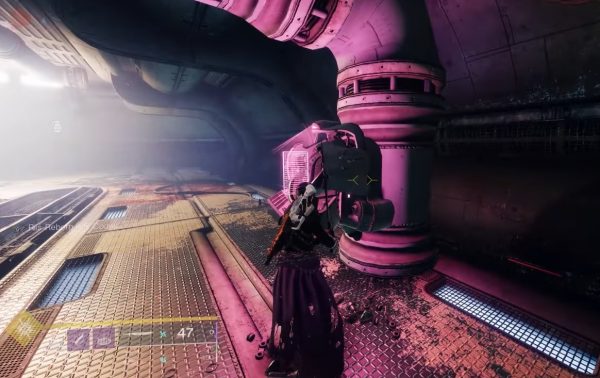 After that, head back to Cadmus Ridge and look for a Pyramidion-like structure. You’ll see a glowing white Vex conflux with the message “Radiolarian Signature Detected”. It’s hidden just behind this structure here, and you can find it just southeast of the Perdition Lost Sector. Here’s what you’re looking for: 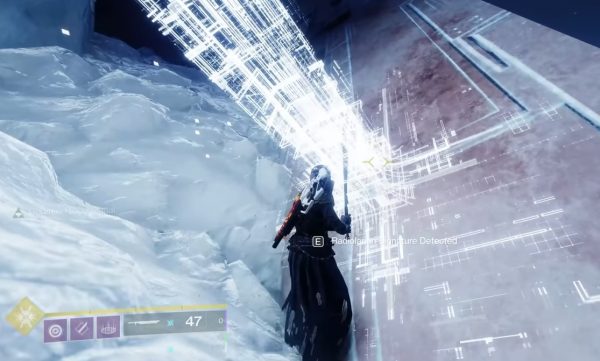 Afterwards, you’ll be teleported to an area with a series of platforms and you’ll see some white circles. Stand on the white circles and perform an emote, then shoot the cubes. There are four circles to find in total and the little white pyramids will show you the way to your next circle, but you’ll need to do some jumping around and remember to use a different emote each time.

Once you’ve used an emote at each one and destroyed all the cubes, a chest will appear and there’s a chance you’ll receive a Crystocrene bond, mark or cloak, depending on your class. Otherwise, you’ll likely get a Legendary item or weapon for your troubles. 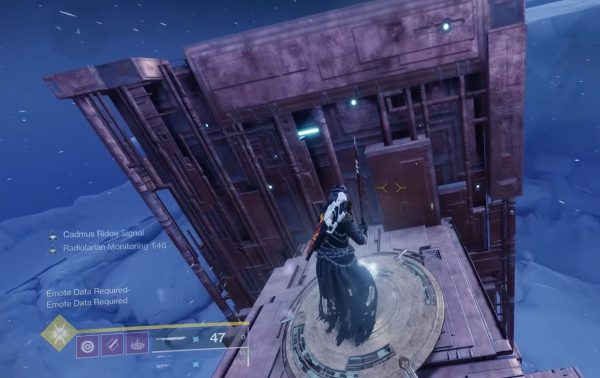 You can also check out where to find Entropic Shards here, as well as how to get the Salvation’s Grip Exotic Grenade Launcher.