Black Friday is less than two weeks away now, and the world’s major brands are getting in on the action – including everyone’s favorite low-budget supermarket, Walmart, who have been angling to rival Amazon with some of the season’s best tech deals.

Walmart is already offering a wide range of discounts on everything from gaming chairs to classic RPGs. But bigger things are to come, as seen in the advertisement released this morning. 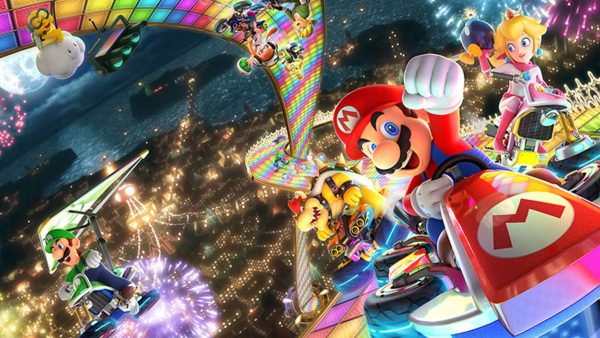 When does ‘Black Friday’ begin at Walmart?

Why, it begins on Wednesday, of course! At 12 pm eastern time, to be exact. Or 5pm, if you want to physically go to the store for some reason.

So what’s on offer? According to the advert, the Xbox Series X and PS5 consoles will both be available, albeit not for any discount. They’re both going for the standard price of $499. If you want deals, there will be plenty of those, including:

The Xbox Ultimate Game Pass is a particularly good offer, running just a few cents short of half price and coming with a thirty day free trial of Disney Plus to binge over the holidays. Other game-adjacent deals include a 58-inch Samsung 4K Smart TV for $398 and $119 for a pair of Beat Solo wireless headphones – that’s $60 off. Not too bad at all.

So: set your alarms for 5pm on Wednesday the 25th. In the meantime you can whip up a little inter-store rivalry by cross referencing these deals with the ones on offer at Best Buy. Make sure to follow the Jelly Deals Twitter account, which we’ll be updating all month long with the best Black Friday discounts from around the globe.