The Adjudicator – like many of the bosses in Demon’s Souls – can be defeated quite easily if you know what you’re doing. The key to defeating the Adjudicator is attacking the bird in his crown. You can do this by shooting arrows/casting spells at him from above or stunning him with melee by attacking the broken meat cleaver in his side.

Demon’s Souls – How to beat Adjudicator

He only has three attacks at his disposal and all of them can be easily dodged.

When using ranged, you want to head down the stairs to the second floor and lock onto the bird. You need to peek out from the ledge and attack, then quickly back up until he does the tongue lash and breaks part of the platform. 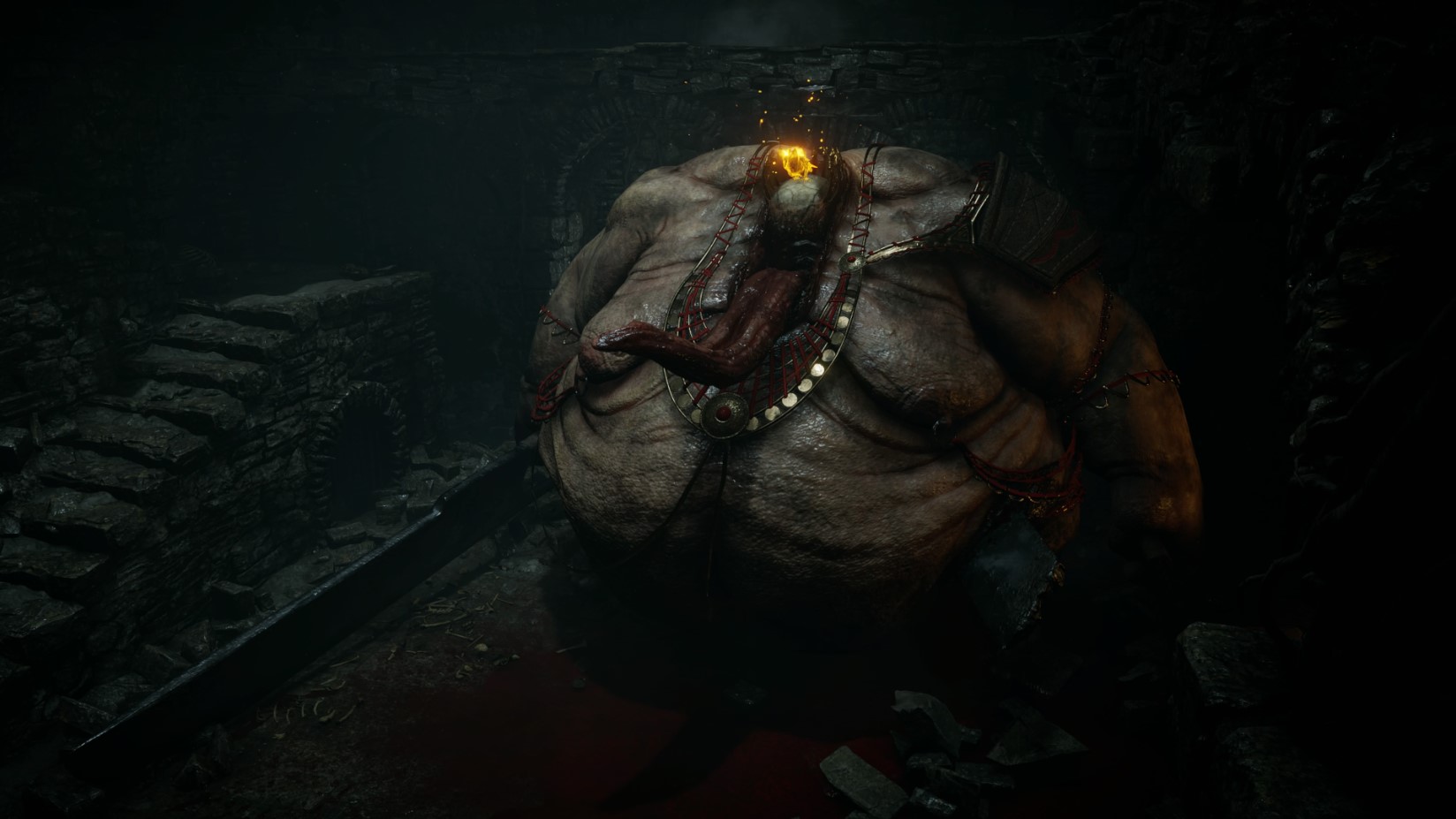 The best way to kill the Adjudicator is to use Flame Spray. Flame Spray can be learned from Sage Freke after defeating the Armor Spider in World 2-1. You can use it here to melt him from above.

Run to the usual ranged spot and immediately start casting it on the bird. Because you don’t need to roll through any of his attacks, you can constantly deal damage while strafing and kill him extremely quickly.

After you defeat the Adjudicator, you will receive the Swollen Demon’s Soul. You can use this to create the Meat Cleaver, one of the strongest weapons in the entire game. You can also use it to learn the Regeneration miracle from Saint Urbain.