Phalanx is the very first boss you fight in Demon’s Souls – and probably the easiest. However, if you are struggling to defeat it, there are some tricks to make this boss a breeze.

Demon’s Souls – How to beat Phalanx

The most important step of fighting Phalanx is to come prepared. You’ll need two consumables found throughout level: Firebombs and Turpentine.

Five firebombs are found right before the two Boletaria soldiers guarding the first fog gate. You’ll have to attack the crates and break them to get the firebombs off the corpse. 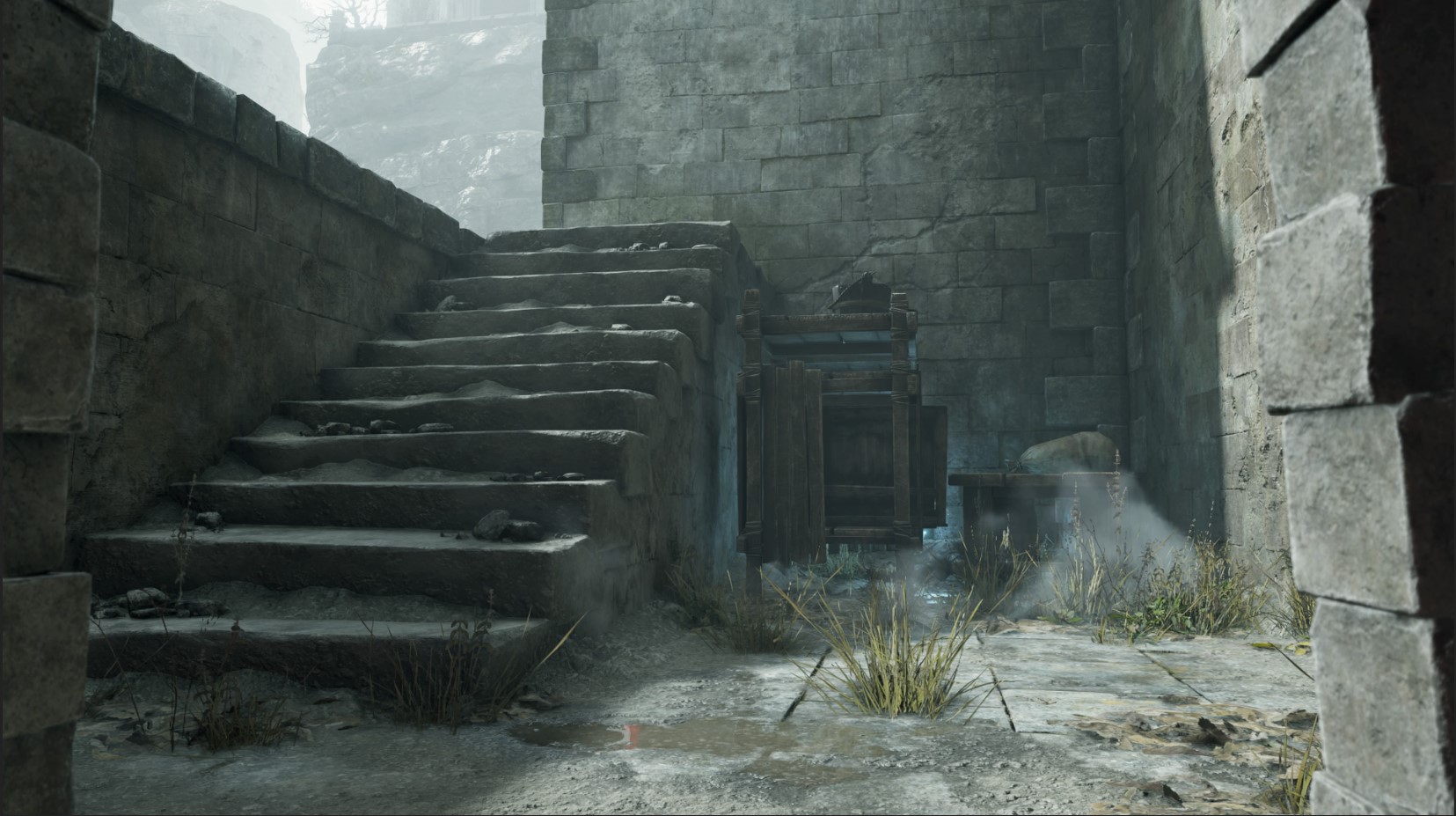 The second consumable, Pine Resin, is found immediately after the dragon bridge. Pass the lever room, take a left, and run down the corridor. Swing your weapon to break the blockade and run up the stairs to grab four Pine Resin. 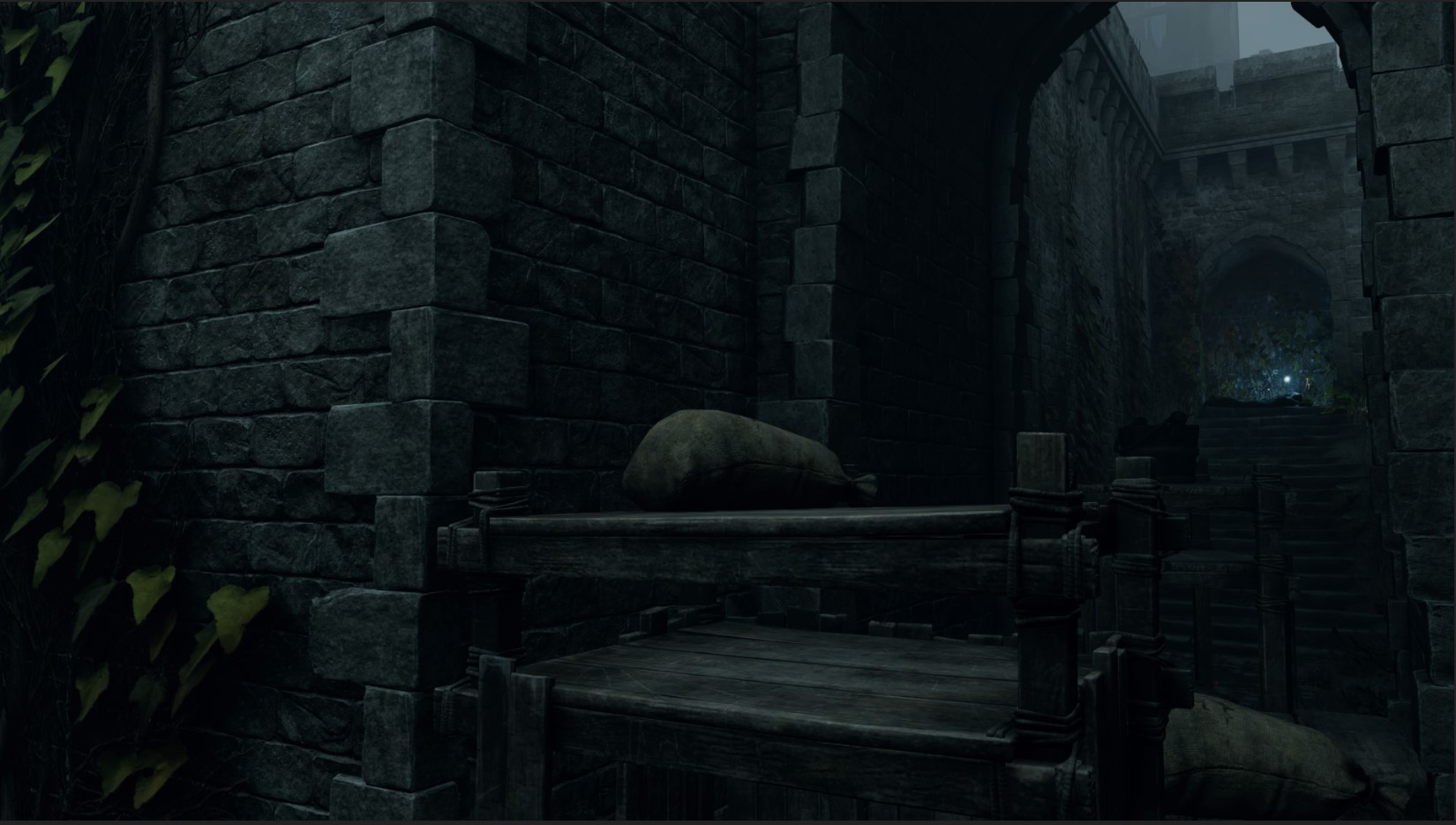 Now that we have our consumables be sure to equip them. You’ll want to slot Firebombs first, then Pine Resin so you can use them in the midst of combat. Be sure to equip any grass you have in the last slot so you can heal up quickly if you take damage.

In the fight itself, Phalanx and the Hoplites surrounding him are weak to fire. Your strategy is to soften up Phalanx with firebombs, then deal with the surrounding Hoplites, before swooping in to finish the job.

For more help with Demon’s Souls, here’s our run-down of the best weapons for the early, mid, and late game.

Or we also have a page on how to craft the best character builds.