We’ve always known that the Xbox Series X’s main fan is powerful, but maybe not quite in this way.

Now that Xbox Series X consoles are out in the wild, some crafty early adopters discovered a neat “feature” that may be the funniest in either of the three next-gen consoles.

Or, at least, it would be if it were actually true. A picture doing the rounds today blew up on Reddit. It shows an Xbox Series X set vertically, with a ping pong ball floating above it. The idea, of course, is that the airflow is seemingly enough to keep the ball afloat.

Reddit user SnowFlakesMilkHoney, who posted the original image, didn’t offer any other details as to how they managed to set it up. The picture itself is not of the highest resolution, and there’s a suspicious blurry line underneath the ball when you zoom in.

Though we don’t like to ruin anyone’s fun, you can probably guess where this is going. We’ve done the testing ourselves with a ping pong ball, and couldn’t replicate the effect. 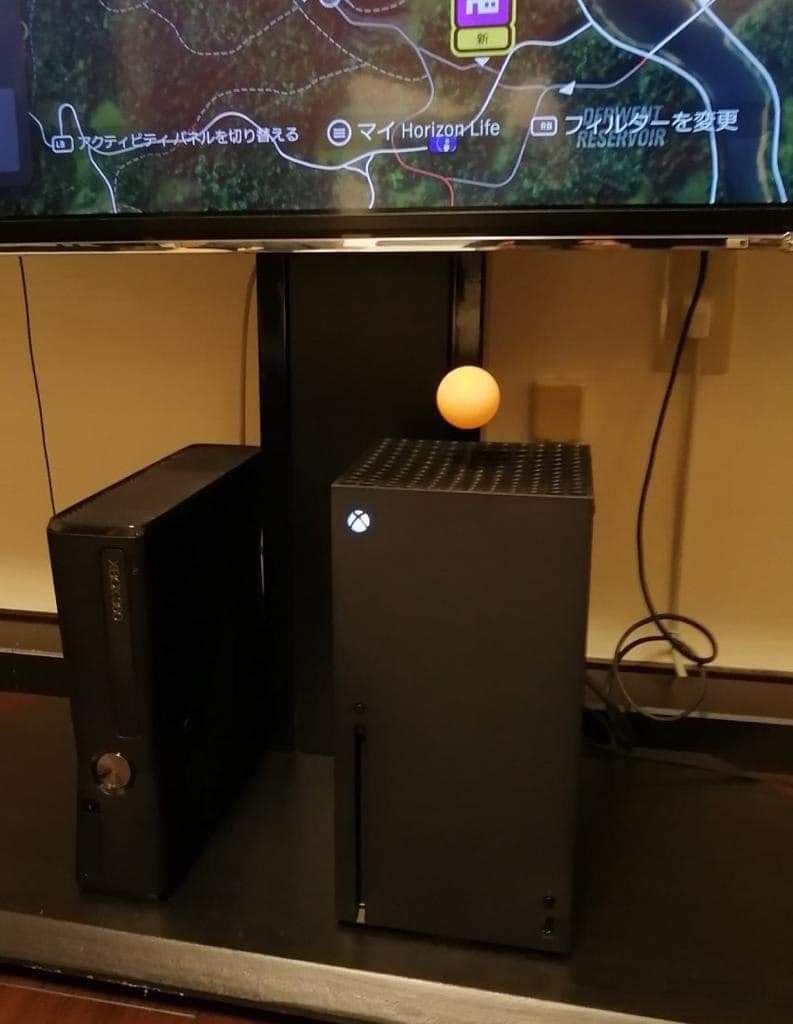 But what really gave it away was another picture from a different Reddit user – likely the same person – showing the same setup, only with a metal base where the ball presumably sat before the image was doctored. 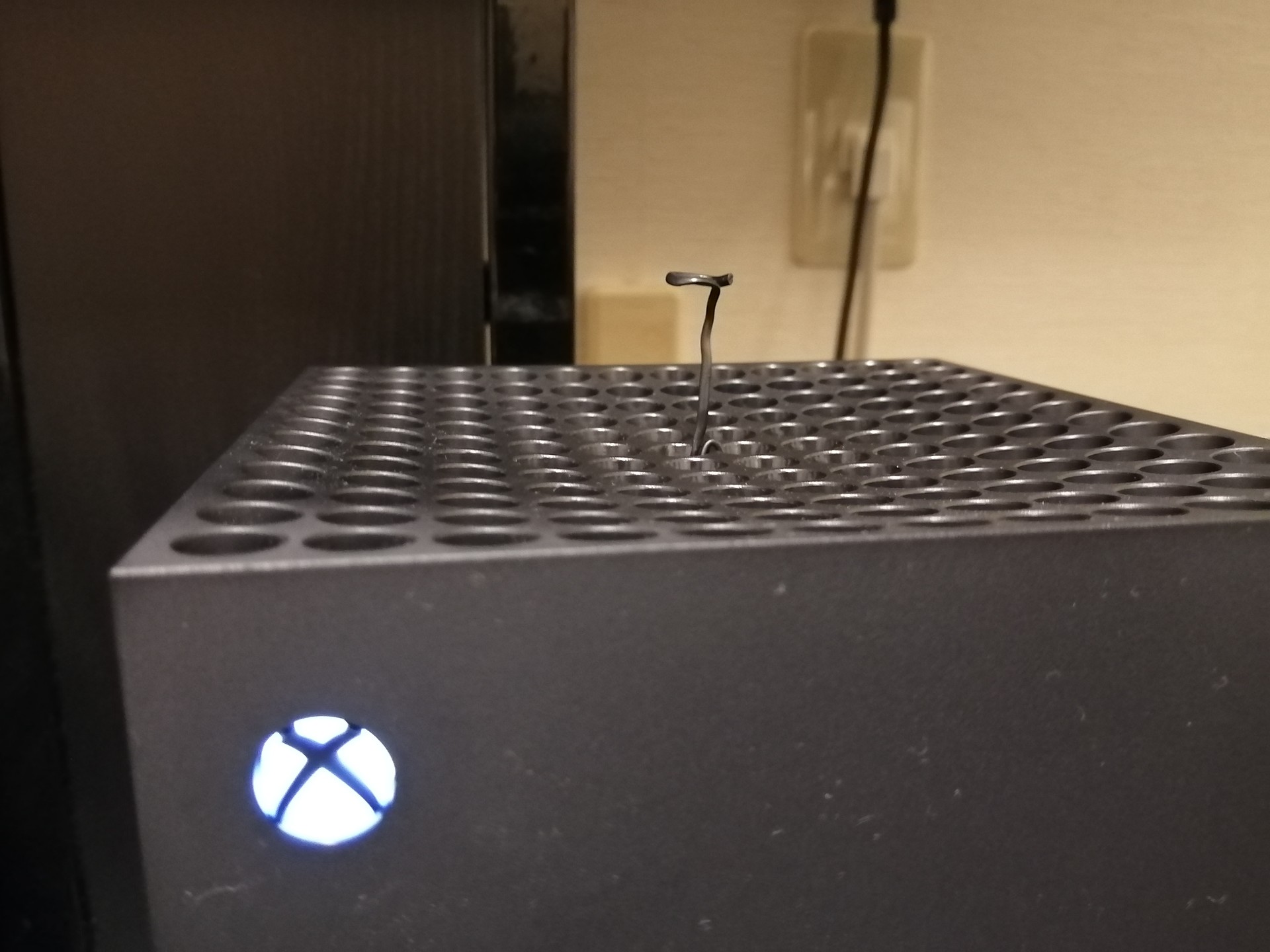 In fact, you may have seen the original picture with the ball coloured green instead of yellow. That is because some asked for it to match the Xbox brand’s colour. Others even wanted the Xbox 360 to the left to have a red ring.

It was easy to believe, too, because what’s happening is physically possible. The air coming out of the Xbox would have a low pressure level, given its speed, enough to lift the ball. The room’s high-pressure air would at that point keep it trapped in low-pressure, and gravity does the rest. This is essentially how airplanes achieve lift-off, otherwise known as Bernoulli’s principle.

Alas, the air being pushed out of the Xbox Series X is likely not fast enough to have a low enough pressure to make this possible. This concludes our science lesson for the day.