Beyond Light will tell “the next trilogy of stories” in Destiny 2, according to the latest ViDoc.

In Beyond Light, you’ll be moving away from the norm in Destiny 2 as Guardians follow a new path involving the Darkness. The Exo Stranger returns to encourage us to take on the Darkness by working with it, not against it.

Europa, as expected, is a massive, beautiful and desolate area for Guardians to explore, with much of its delights hidden underground. Bungie has gone all out to create a diverse weather system on Europa that will impact how you play and interact with the world around you.

But enough about ice, let’s take a look at all that sweet new content coming on November 10. 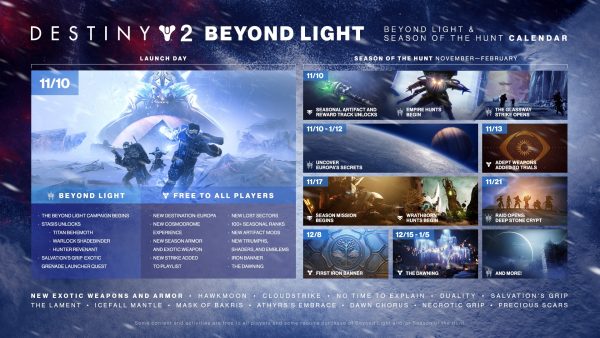 We got our first look at Beyond Light’s new season: Season of the Hunt. It begins on November 10 and you’ll unlock the new Artifact, Empire Hunts will begin and The Glassway Strike will be available for Beyond Light players.

You’ll also unlock the new Stasis ability as well as the Salvation’s Grip Exotic Grenade Launcher quest. We also got a new look at Shaw Han, who you can find in the newly expanded Comsodrone area. He’ll no doubt have a wealth of super new daily and weekly bounties for you to complete alongside whatever’s happening on Europa. 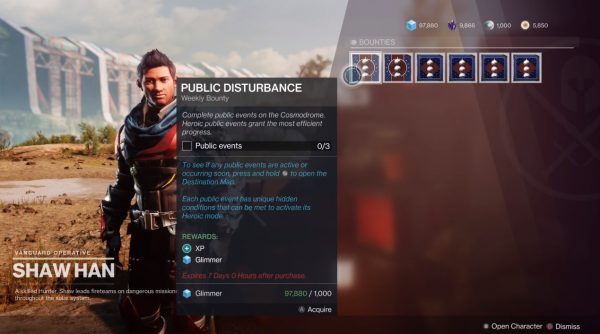 Over the following days, you’ll be able to uncover more secrets on Europa, before Adept Weapons are added to Trials. From November 17, Season of the Hunt’s missions will open up and the Wrathborn Hunt will begin.

For all you raiders out there, the Deep Stone Crypt begins on November 21 at 5 pm GMT/ 1 PM ET/ 10 am PT, so jump in to try and earn that World’s First.

We also got a look at events coming for all players, such as the season’s first Iron Banner on December 8 and The Dawning festive event returns from December 15 until January 5.

For those of you chasing Exotic weapons and armour, we also got a list of what you can expect to find this upcoming season:

Osiris is also back fighting against the Hive, and as usual, it’s up to you to rescue him and take down the High Celebrant. We also catch up with Uldren Sov, who calls himself the Crow, as his memory has been wiped as a Guardian. Savathun is still a pain in your side and at the end of Year 4, we’ll see how the chips land. 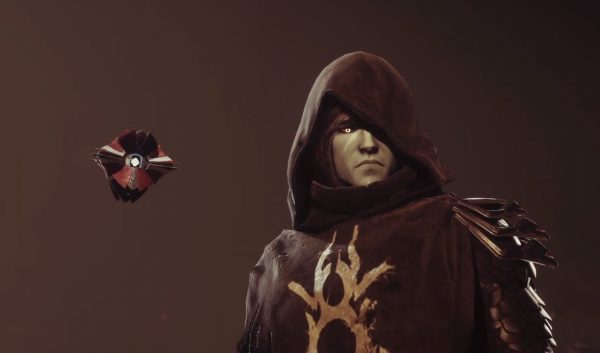 In the coming weeks, we expect to learn more about the new seasonal Artifact and other finer details but until then, you’ll just need to watch the ViDoc and trailers over and over.

You can also check out our Season of Arrivals Iron Banner guide here as well as how to complete the Prophecy Dungeon.