FIFA 21 is a goal-fest, so if you’re going to stem the flow and solidify your back line, then you need some serious defensive talent. The best defenders in FIFA 21 tend to have a couple of things in common: enough pace to keep up with nippy attackers, and a dominantly high strength stat to bully others off the ball.

For centre backs, height is a big consideration, since they need to be strong in the air both from corners and open play. While left backs and right backs with high dribbling – and even 4 star skill moves – can prove to be instrumental in setting up counterattacks.

What’s more, since the last version of FIFA, defenders have had their transfer value inflated to better reflect their real-life market value following the £75 and £80 million signings of Virgil van Dijk and Harry Maguire.

This means you’ll have to search extra hard to grab a bargain in what’s already a difficult market.

First, we’ll list all of the absolute best defenders in FIFA 21. That’s a table of the CBs, LBs and RBs with the highest overall ratings in the game.

Then we’ll round off a few up-and-comers with a lower overall rating, but more room to grow.

Finally, we’ll highlight a few fun picks of players who’re worth trying out and adding to your team.

For more Career Mode guides, we also have pages on the best young players and wonderkids in FIFA 21, as well as a page on the best strikers and wingers.

If you want to source your own picks, SoFifa is a good resource for career mode. 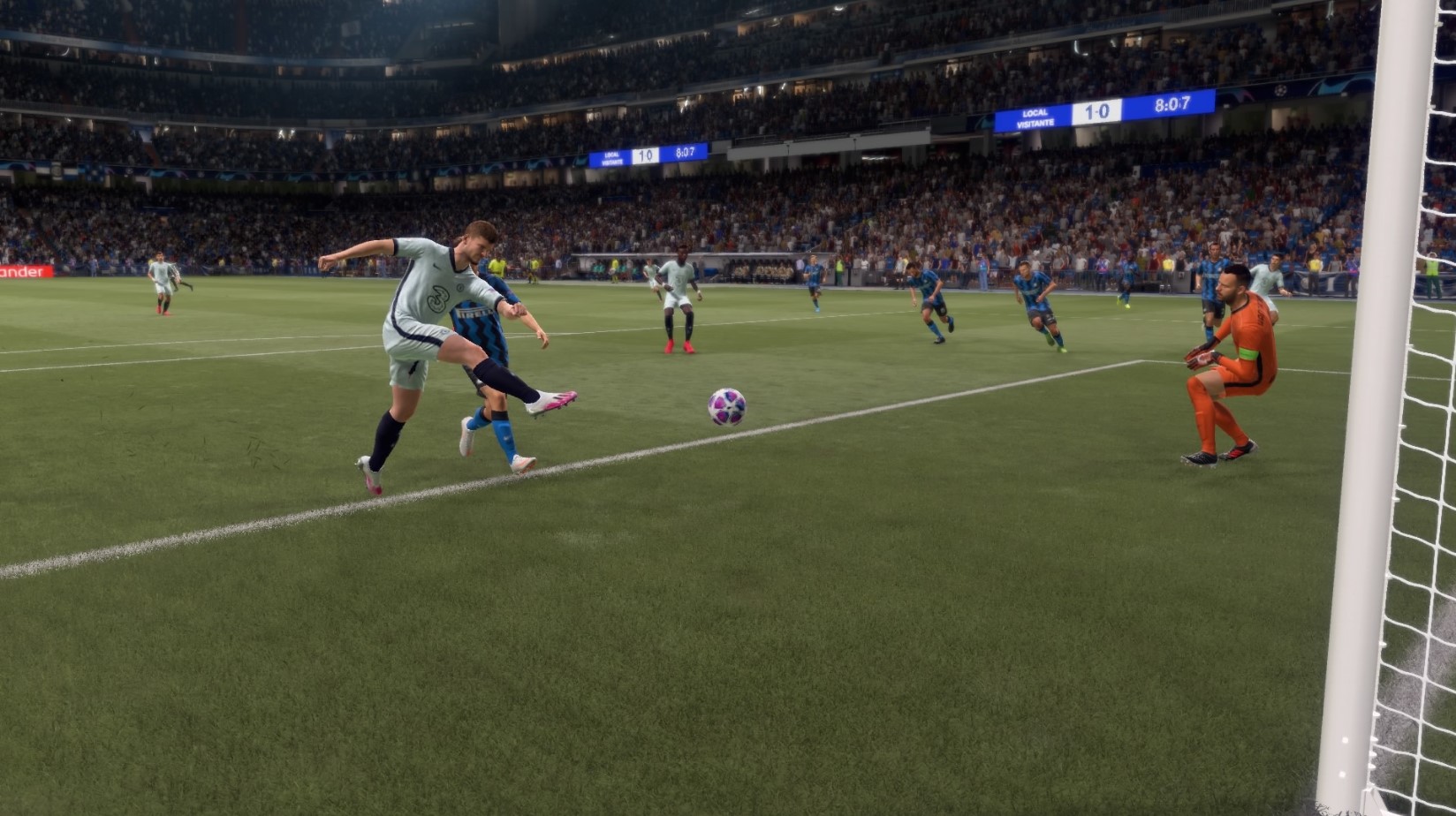 These defenders are at the peak of their powers. While many of the names will probably be familiar to you, it’s always worth knowing which players can provide proven quality. 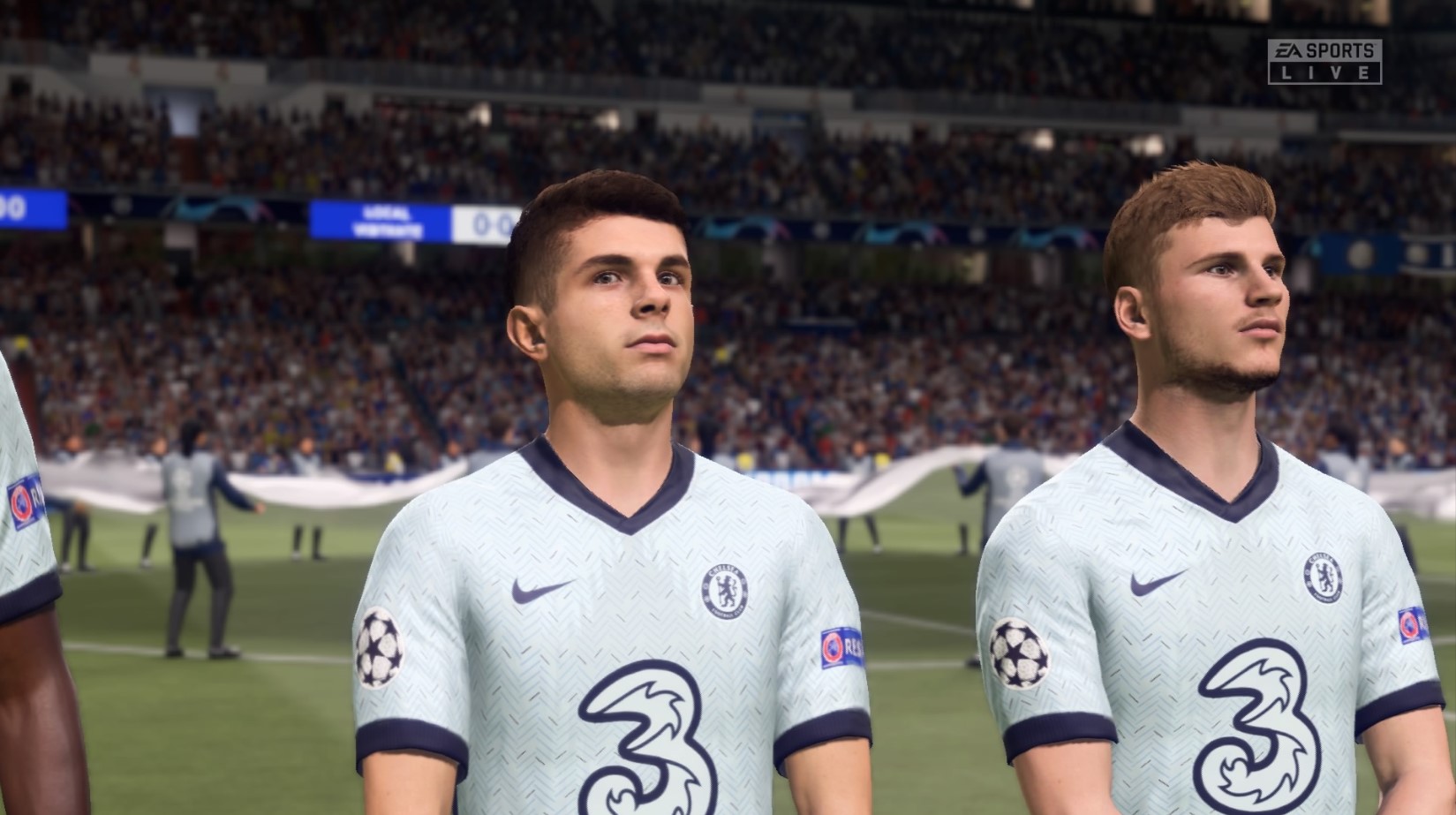 No one can stay at the top of the game forever, and it always pays to look to the future. Here a few defenders who might make less of an instant impact, but have bright prospects. 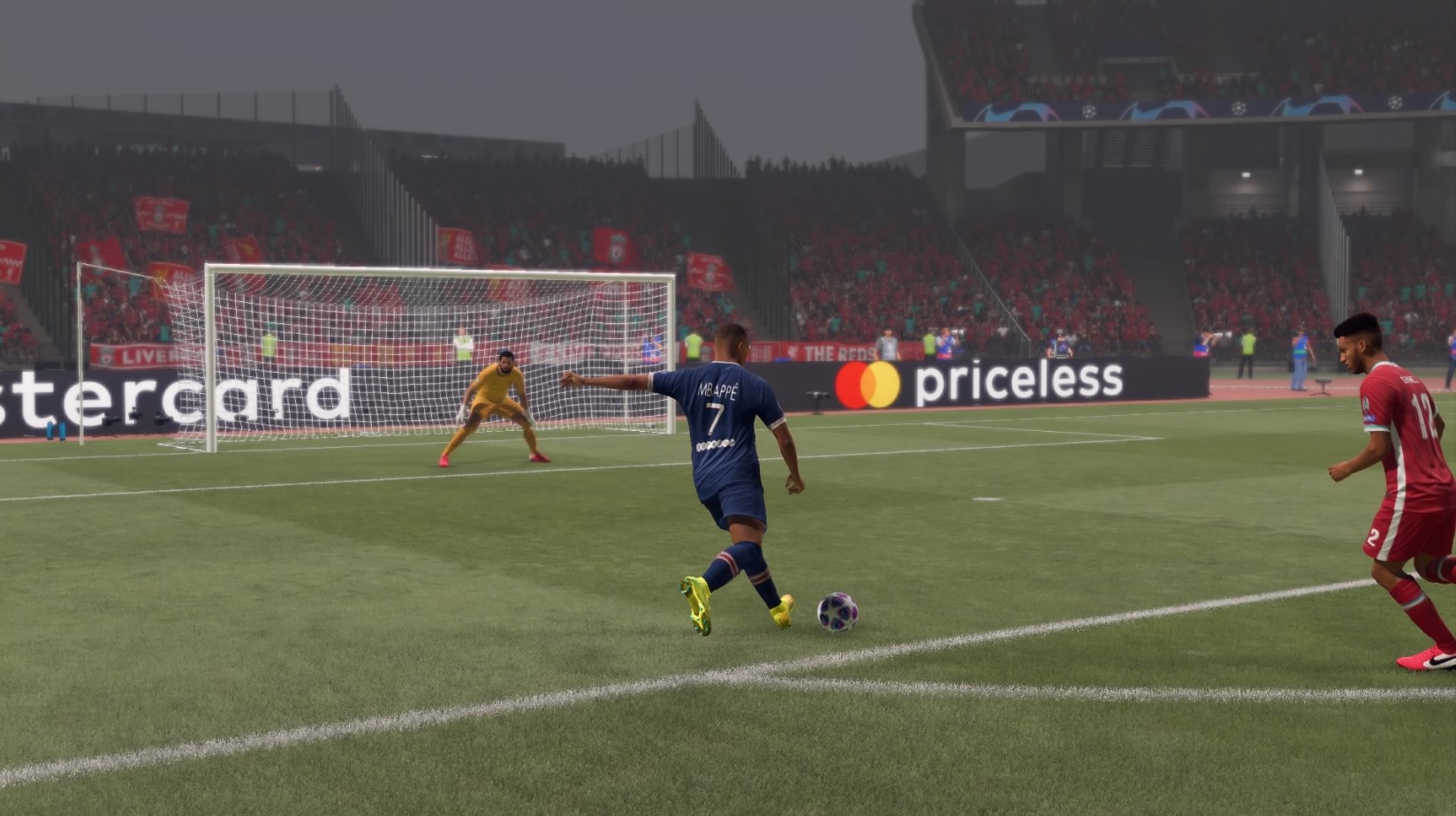 Everyone hates scouting a player only to be told they won’t move in this window. Below we’ve picked a few choice players to suit a variety of budgets who you can add to your squad from the first season of FIFA 21 Career Mode.

FIFA 21 – Best CBs to sign in the first season

Linked with Manchester United and others all summer, Dayot Upamecano is one of the most sought after defenders in world football.

He has pace to burn, sky-high jumping, and 90 strength to top it all off.

With 90 potential as well, he’s an easy choice for clubs with enough money to pay his fee. You could also look at his Leipzig teammate, Ibrahima Konate, as another solid option.

An important cog in Antonio Conte’s Inter side, but often linked with a move to the Premier League, Milan Skriniar is a hugely talented defender with enough mobility and awareness to slot into any team.

He’ll cost the earth, but has many years left at the top of his game yet to come.

While it’s not the most realistic transfer, in FIFA 21, Niklas Sule is behind Jerome Boateng and the reinvented David Alaba in the pecking order at Bayern – which could see them happier to part with him than you might expect.

Another expensive signing for big budgets, but a fun one.

Mario Hermoso was very highly rated when he joined Atletico Madrid a couple of windows ago, but the form of Jose Maria Gimenez, Stefan Savic and Felipe has seen his minutes limited.

A mobile, classy defender with good technical skills, there’s been talk of him being offloaded to Real Sociedad to settle outstanding debt from Antoine Griezmann’s transfer back in 2014, so him leaving Madrid isn’t too unreasonable.

Another with a strong starting overall and high potential for a mid-tier team in a top league, prising Ozan Kabak from struggling Schalke might prove to be an astute signing.

While his stamina isn’t great, good starting strength and defending stats make him a solid pickup.

Long linked with Leeds United before moving to work with Julian Nagelsmann at RB Leipzig, Josko Gvardiol was immediately loaned back to Dinamo Zagreb for a season.

However, it looks like the loan back hasn’t quite gone through in-game yet, so you can get your hands on a real prospect for a cheap fee.

Quick, strong, and left-footed, there’s a lot to like with Gvardiol.

This swiss youngster isn’t the tallest, but has high jumping, along with good starting strength and stamina to make up for it.

Stergiou is a real bargain, and his defending stats will quickly grow with training thanks to his 86 potential.

FIFA 21 – Best LBs to sign in the first season

Hugely expensive, but with great stats across the board, Grimaldo has long been a Career Mode favourite – and that’s no different in FIFA 21.

If you’ve got the cash, then there are very few better options out there.

Very similar to Grimaldo, but a year older, a little cheaper, and with 4 star skills.

Both players have 88 potential, and this could be an unfortunately realistic signing in light of the current real-life financial situation at Valencia.

With great physical stats and a high ceiling, Owen Wijndal is a great signing for mid-tier teams.

At lot of young players lack stamina, but with 83 from the start of Career Mode, Wijndal can play week-in and week-out for your side.

Katterbach has decent starting stats and good potential, which should see him fit in well with road-to-glory style Career Mode sides.

While there’s nothing that really makes him stand out, he has few obvious weaknesses aside from mediocre stamina.

A cheaper option, Bard has middling stats but a lot of potential to improve them with 83 potential.

Train his stamina and he could develop into a great wingback.

FIFA 21 – Best RBs to sign in the first season

With 80+ in many key stats, Ricardo Pereira has made the step up to become one of the elite level full backs in FIFA 21.

While you’ll be paying a hefty price, you’re getting one of the best.

RIP 5 star skills. Despite his first listed position being moved back to right midfield, Jesus Corona can still back right back and still has nearly 80 defending.

Couple that with 90 dribbling, mid-80s pace, 90 stamina, and a 5 star weak foot and you’ve got one of the most fun and versatile players in the game in your team.

Mbabu has great athletic ability, without compromising too much technically.

Boasting 90 pace and stamina, coupled with nearly 80 strength and defending, he has the quality to make an impact on many levels of squad, while still having room to grow.

Emerson is incredibly well rounded – with tons of stats nearing 80 – which is a tantalizing prospect when he has 88 potential to fill.

He’s technically a Barcelona player, but won’t join them until the summer when their deal kicks in. Nip in and steal a great prospect from under their nose.

Capable of playing at both LB and RB, Josha Vagnoman is tall, with great starting pace and strength.

Train up his defending to match his potential, and you could have a serious bargain on your hands.