SEGA is celebrating its 60th Anniversary by handing out some free mini-games.

SEGA will also be handing out free-to-own retro-inspired mini-games created by the company’s studios specifically for the anniversary. A look at the games can be found in the gallery below.

To claim your free games, all you need to do is head to the Steam page linked above and click Play Game. This will then add the game to your library and you can keep them forever.

If you want another free game, link your Steam account to your email address at the SEGA 60th Anniversary page, and you will be handed the Saturn classic, Nights into Dreams for free.

During the celebration, you can also expect Let’s Plays, competitions, interviews, and video and editorial content covering different parts of SEGA’s history. 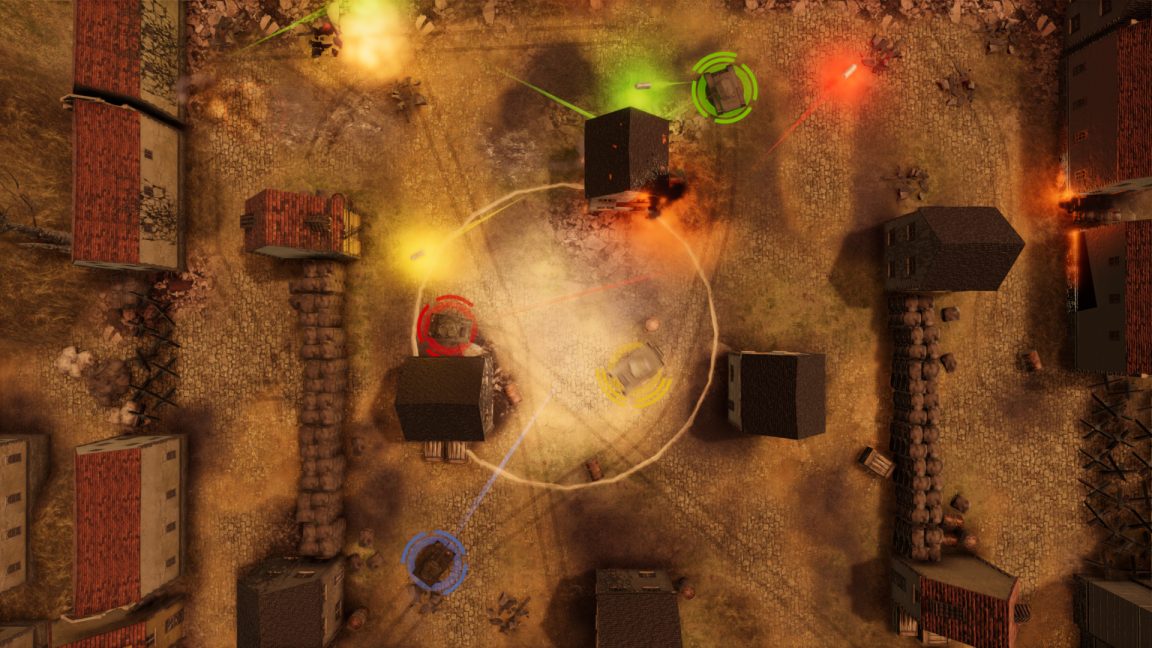 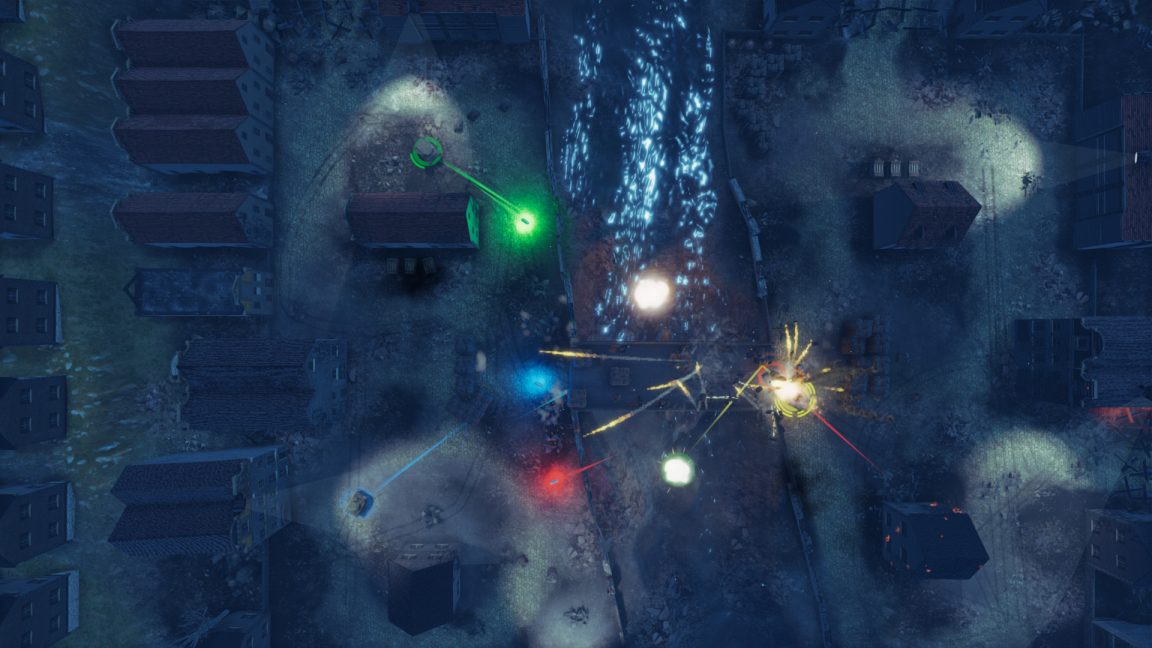 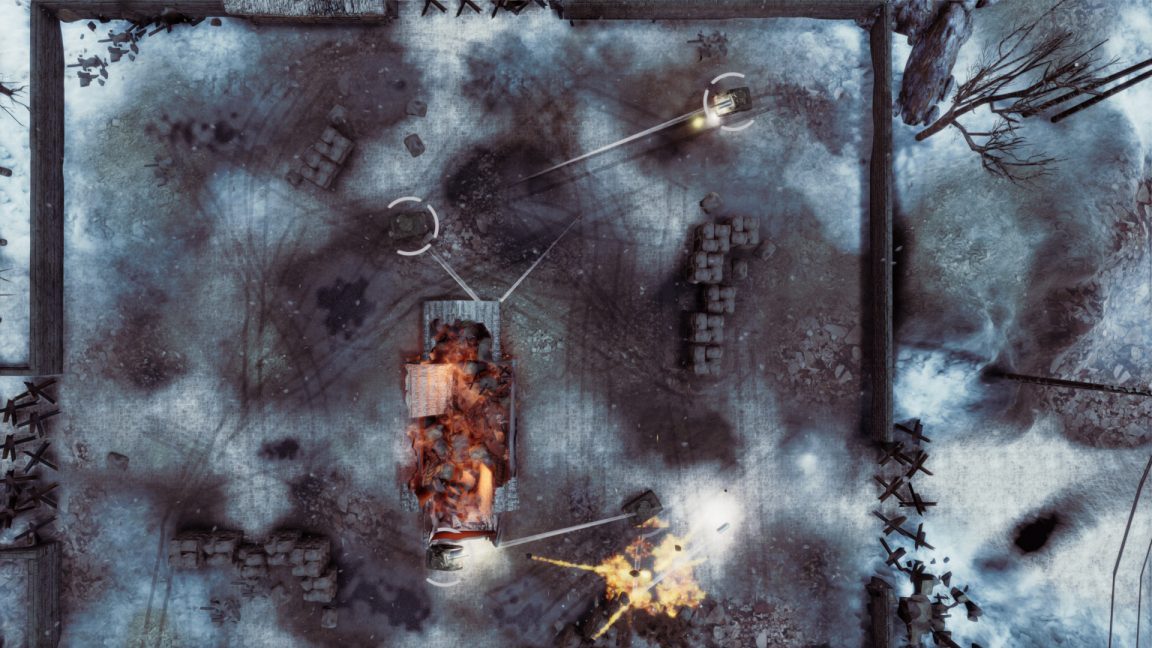 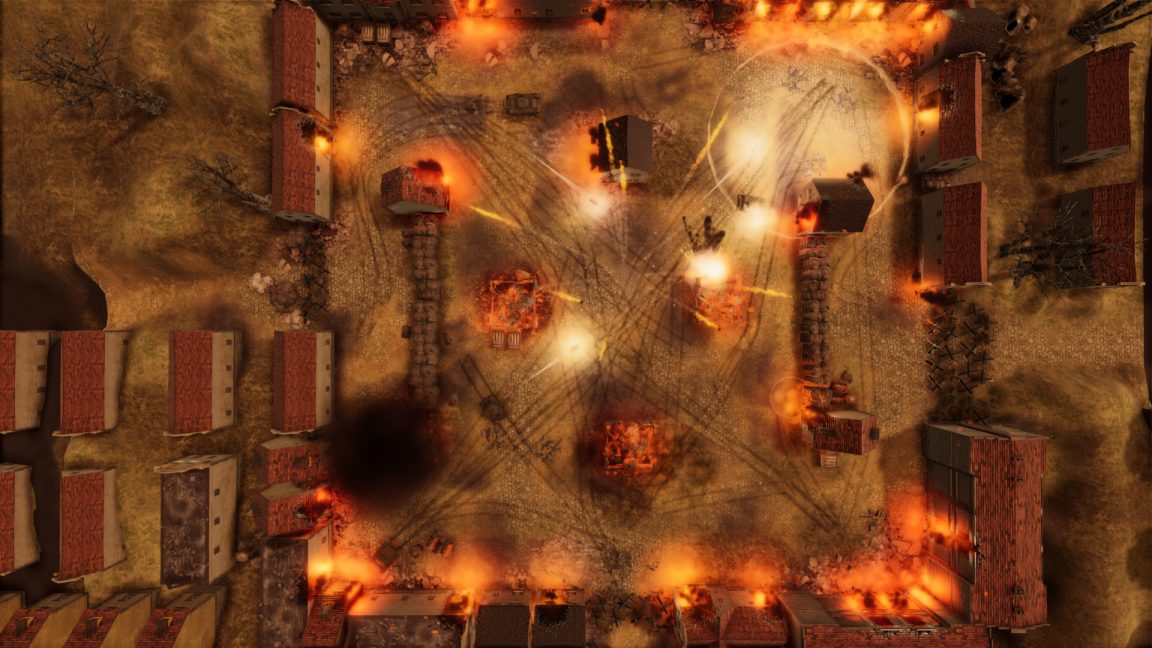 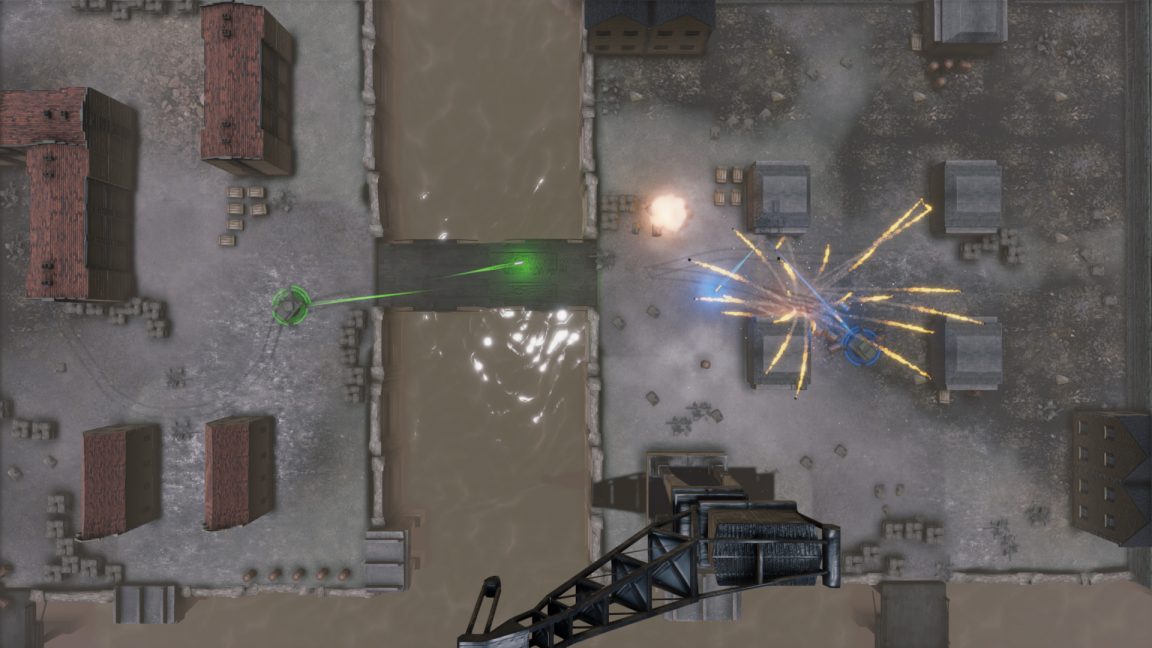 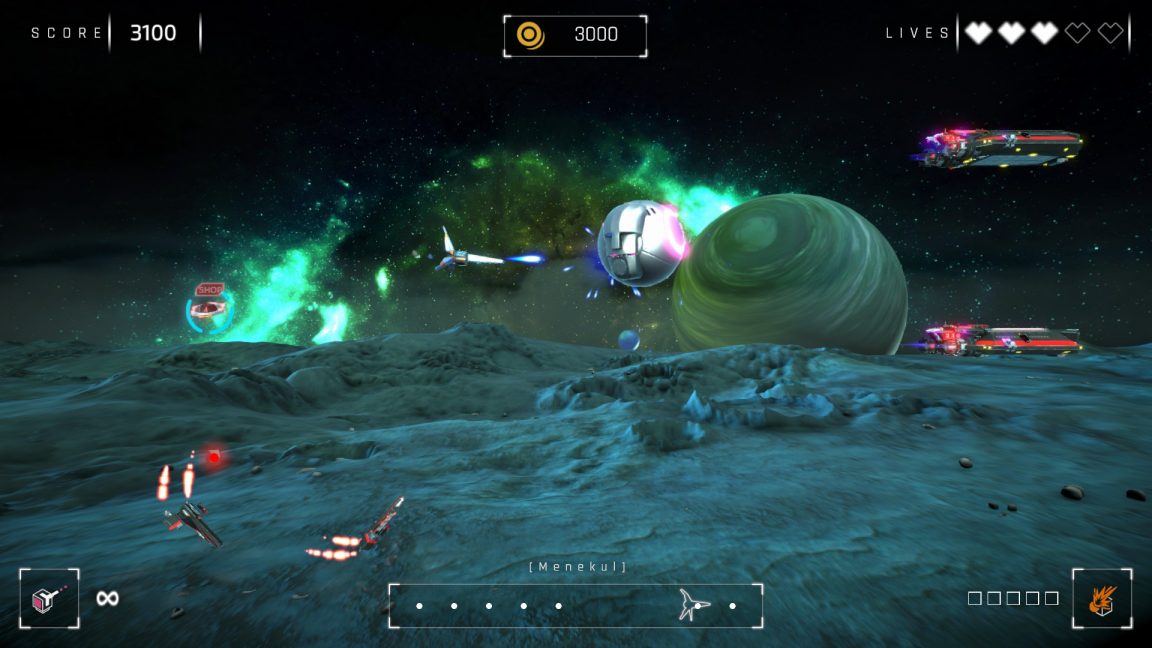 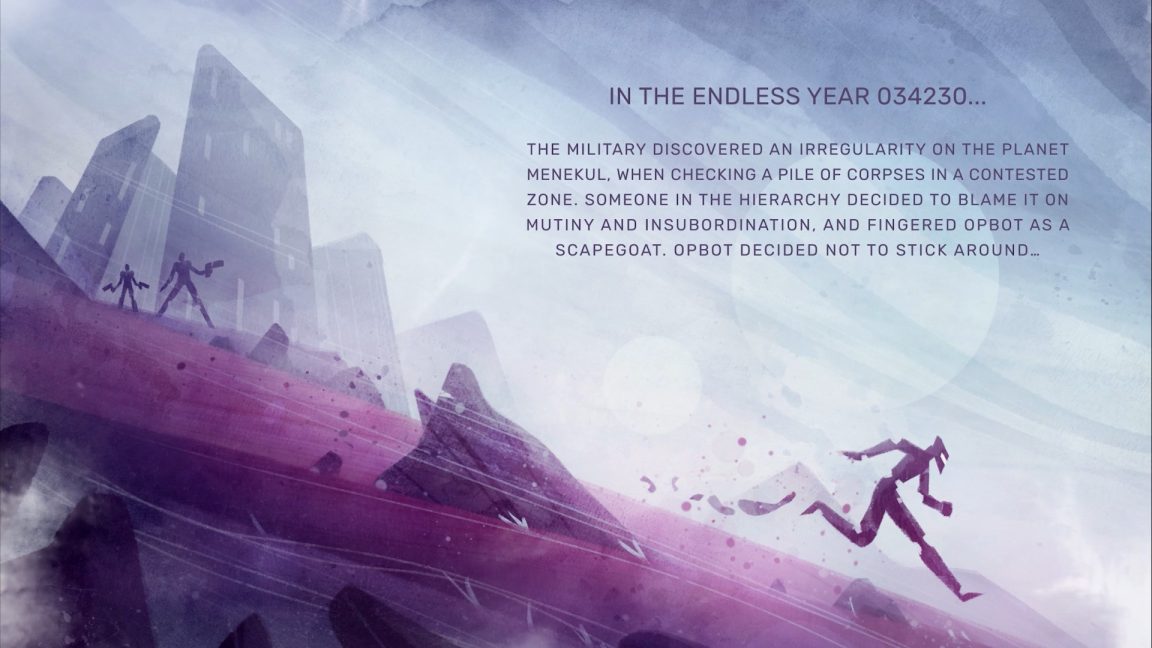 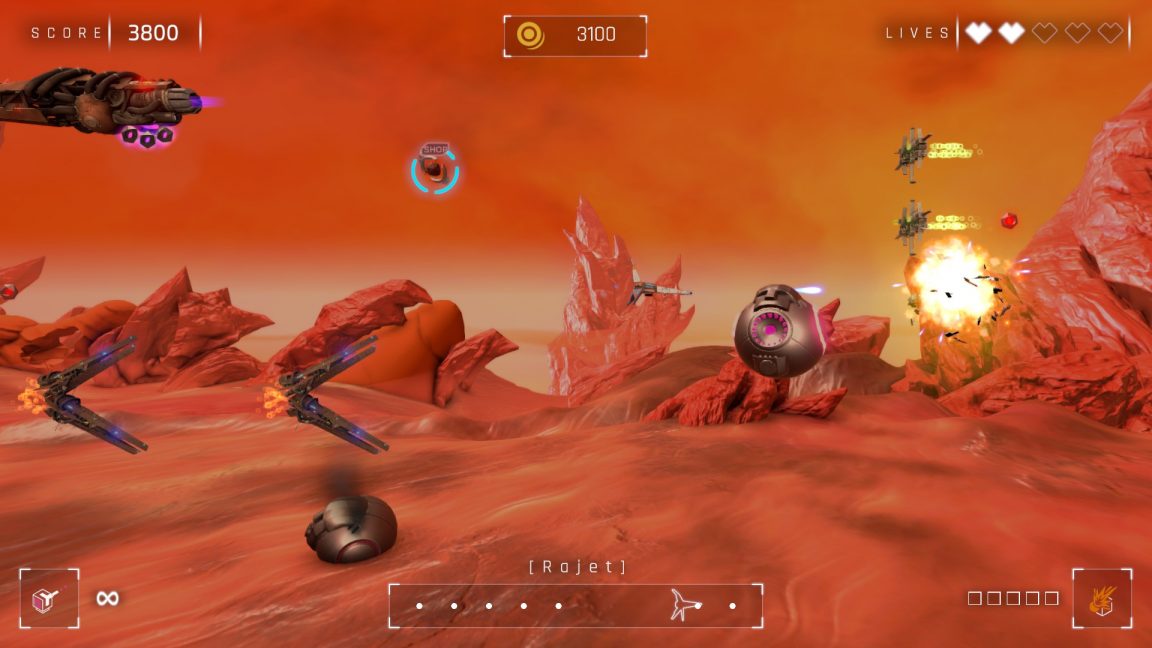 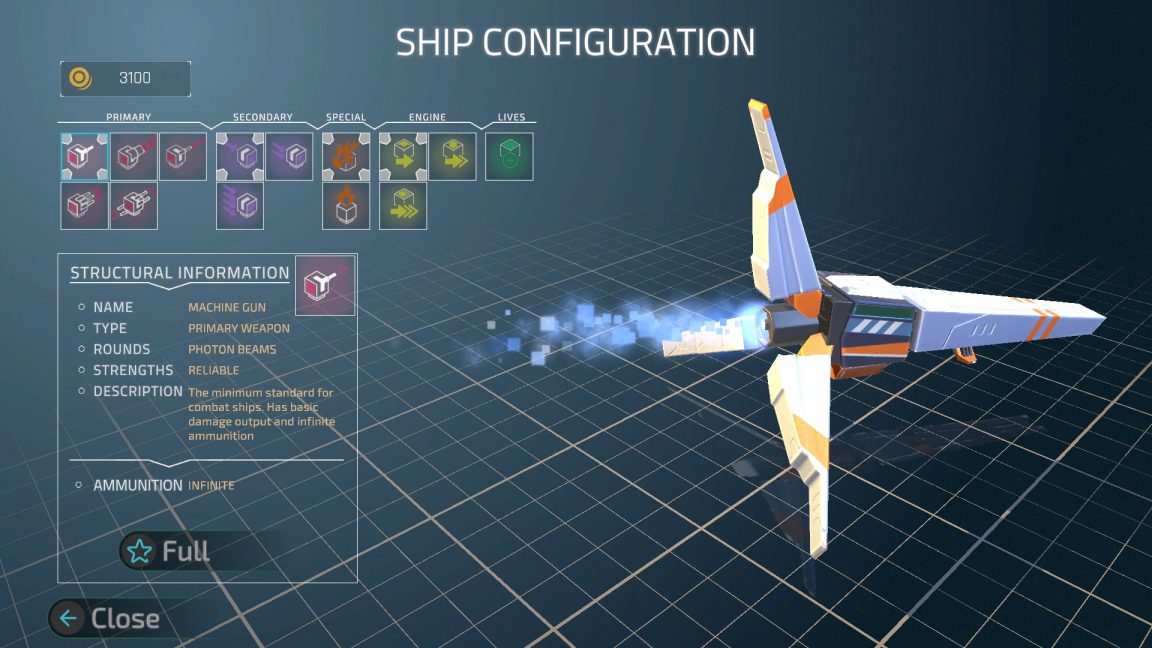 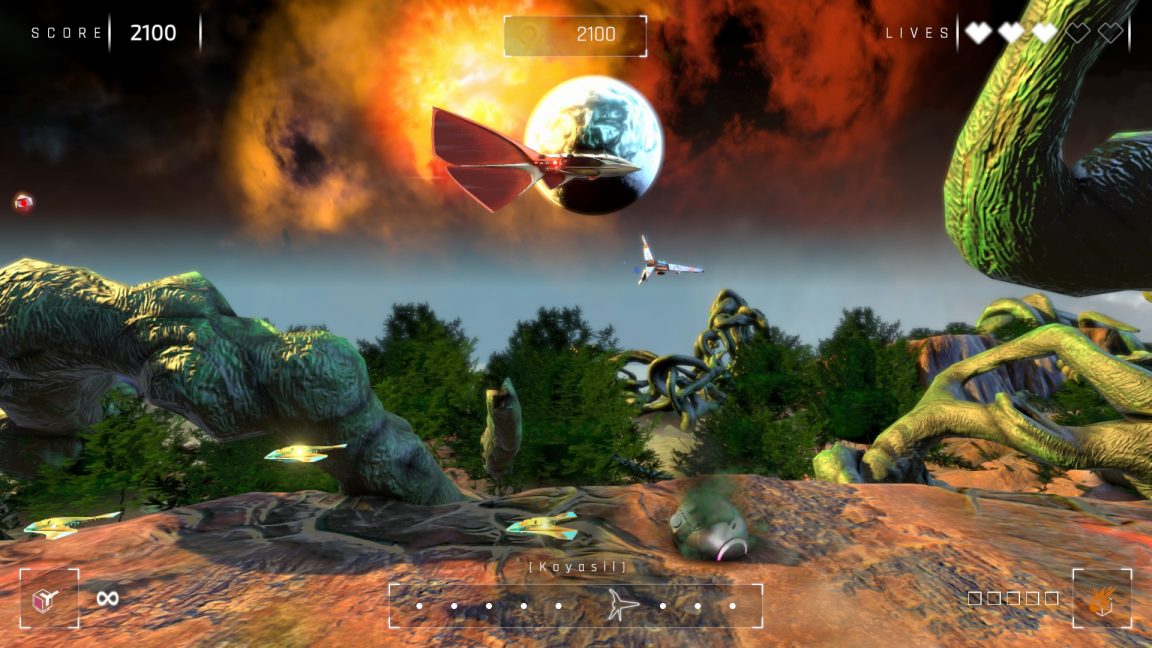 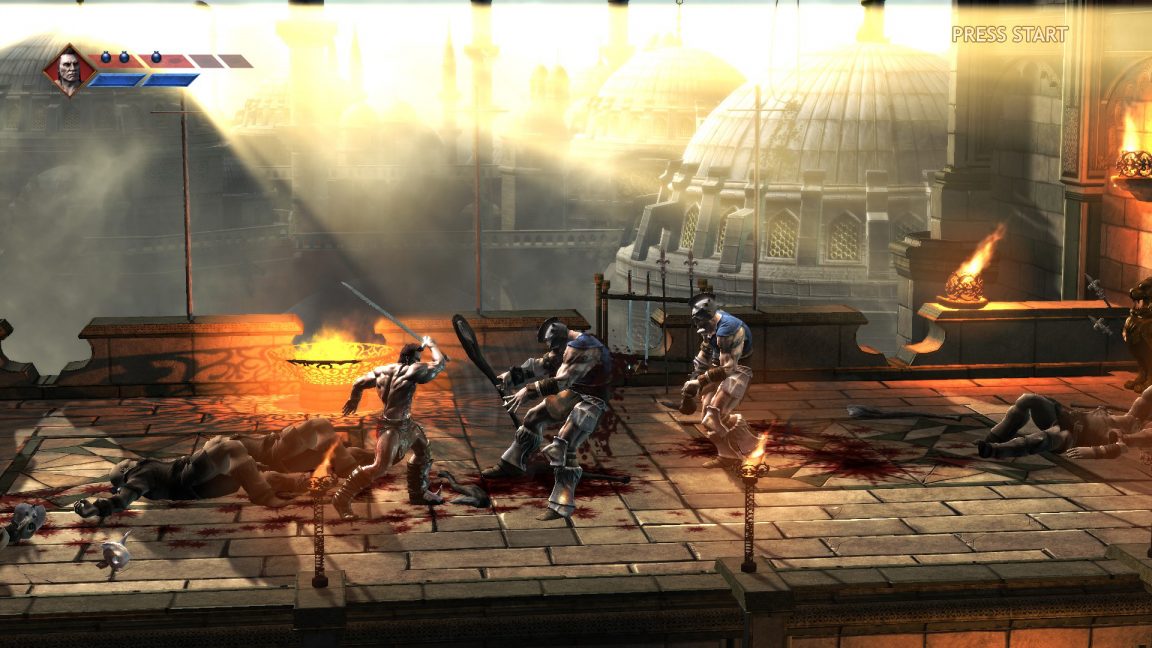 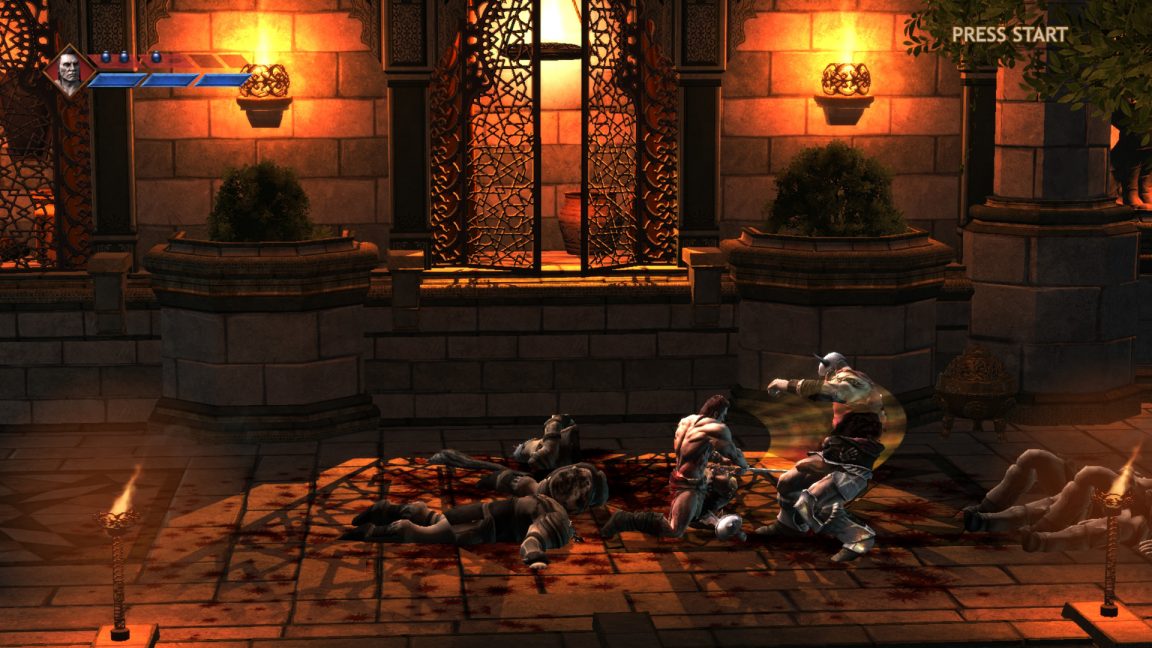 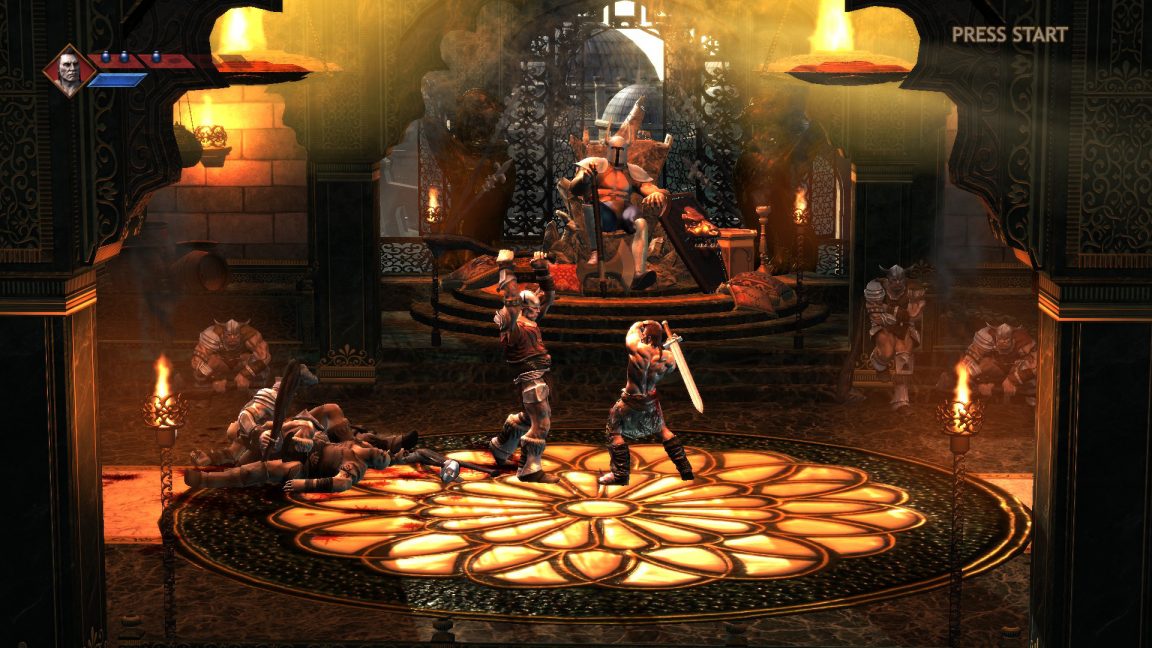 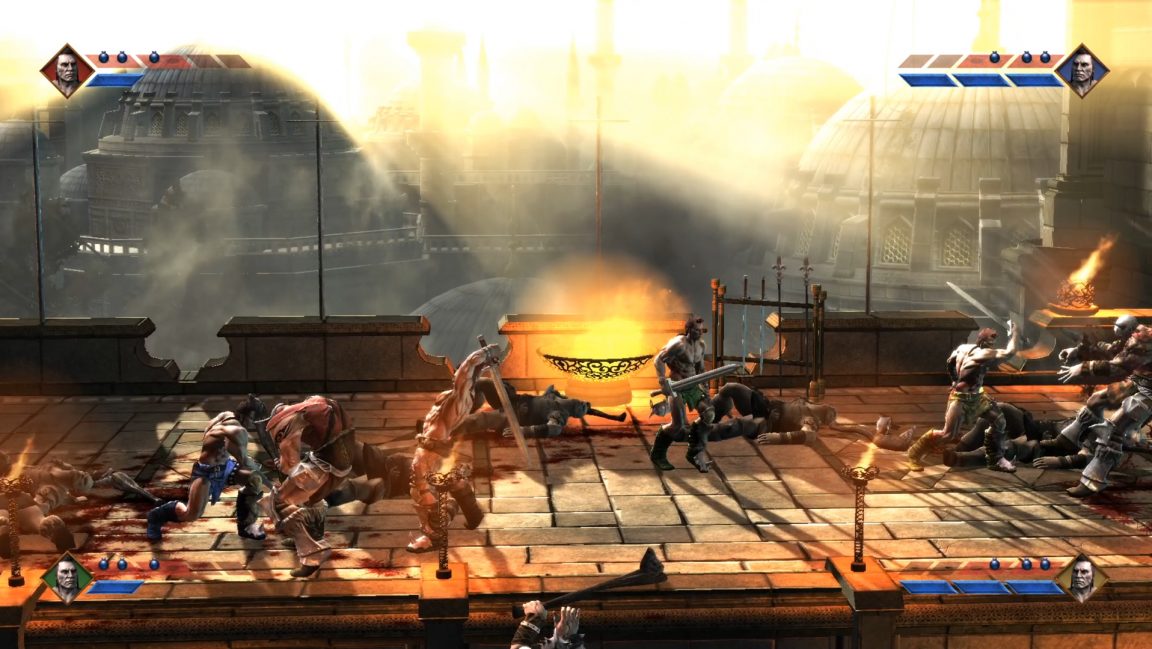 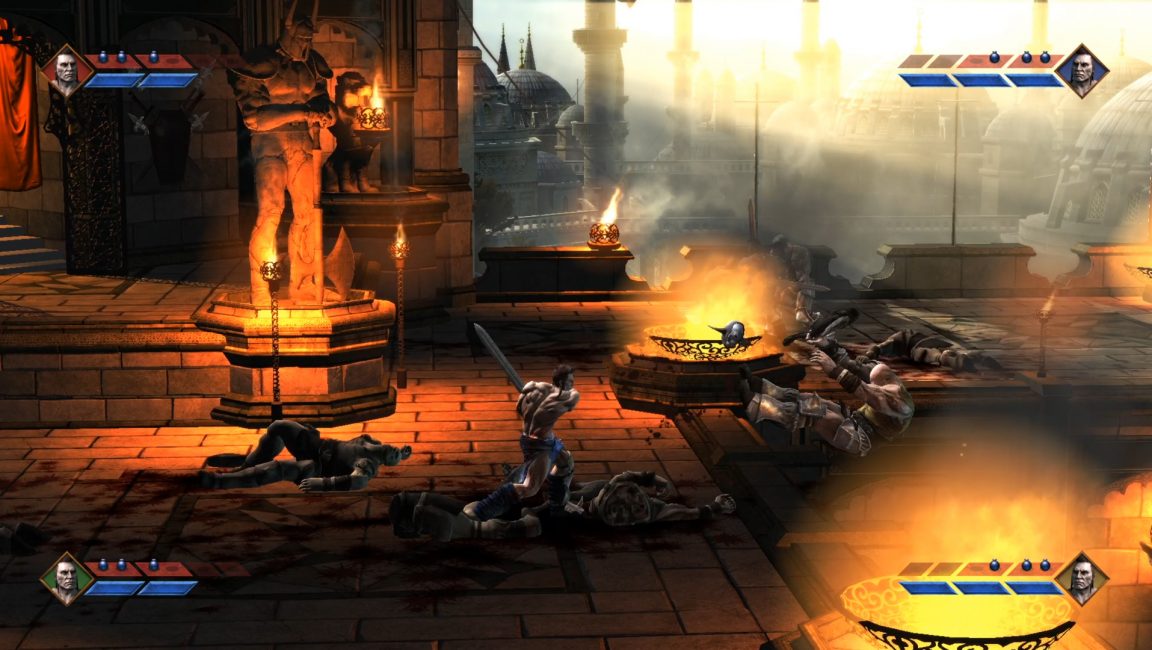 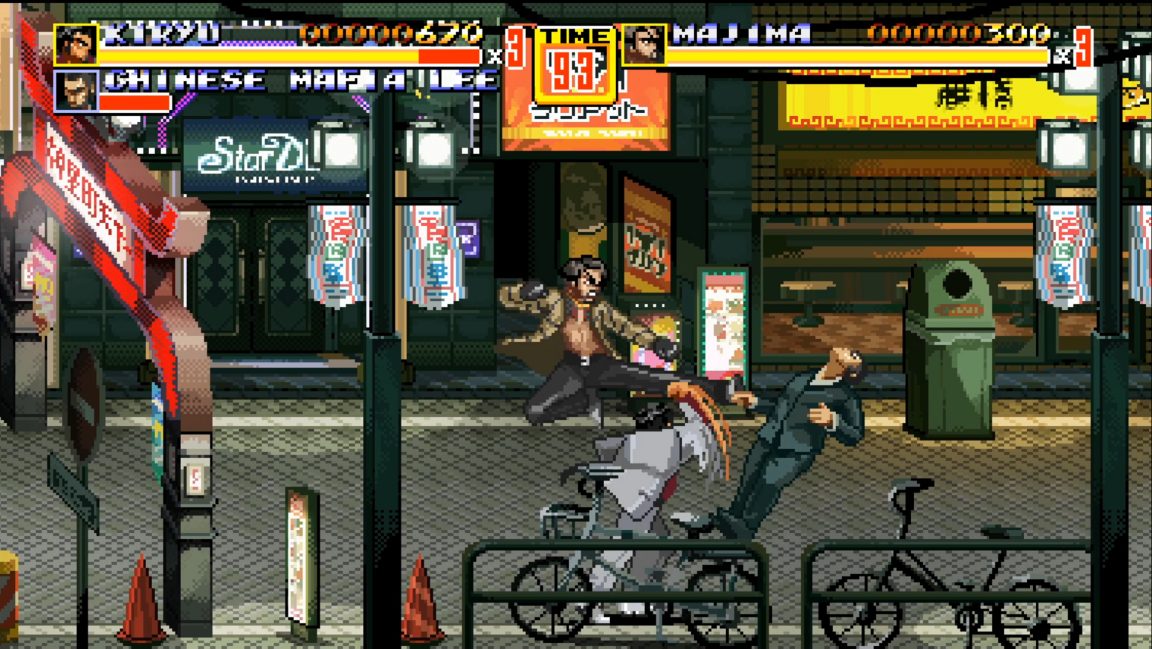 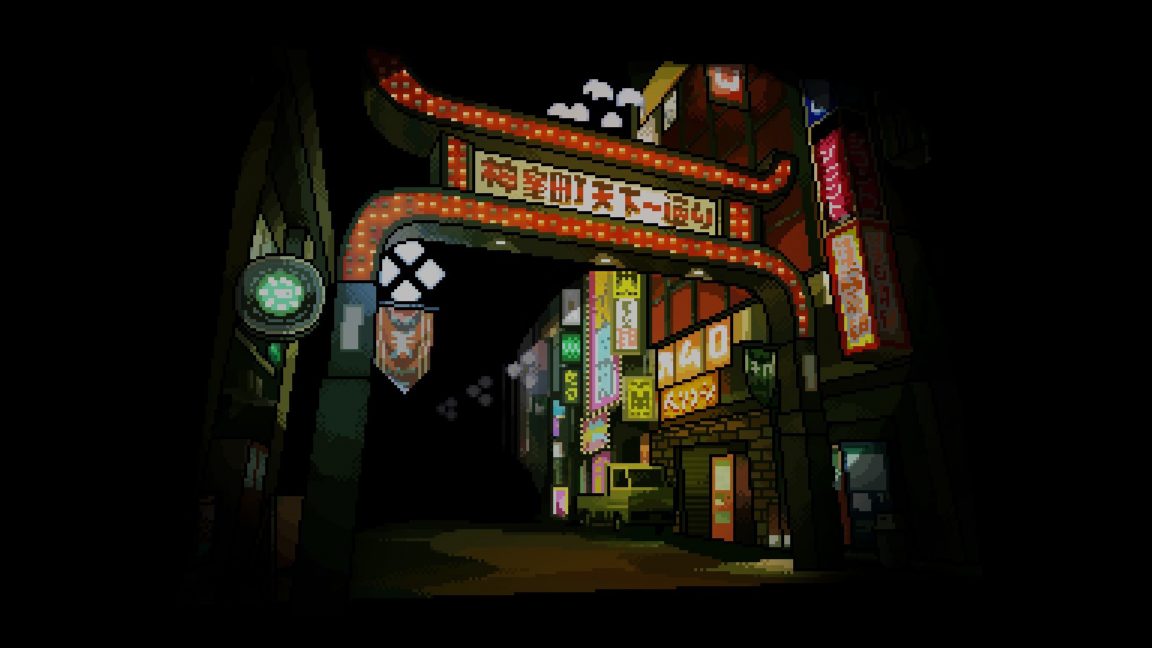 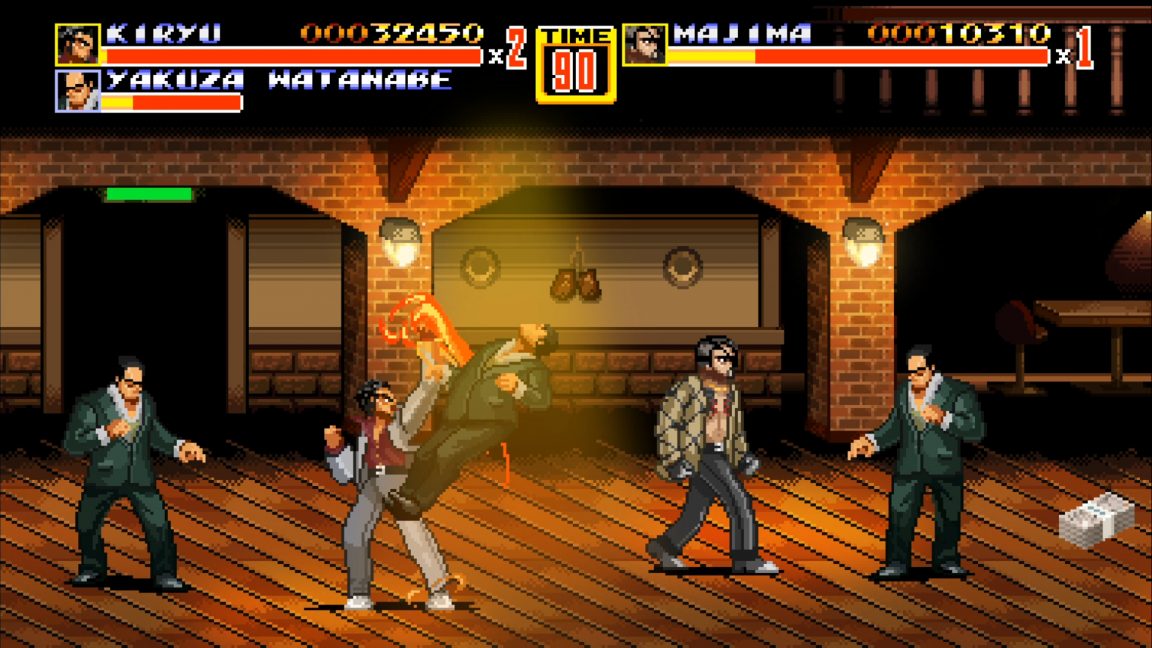 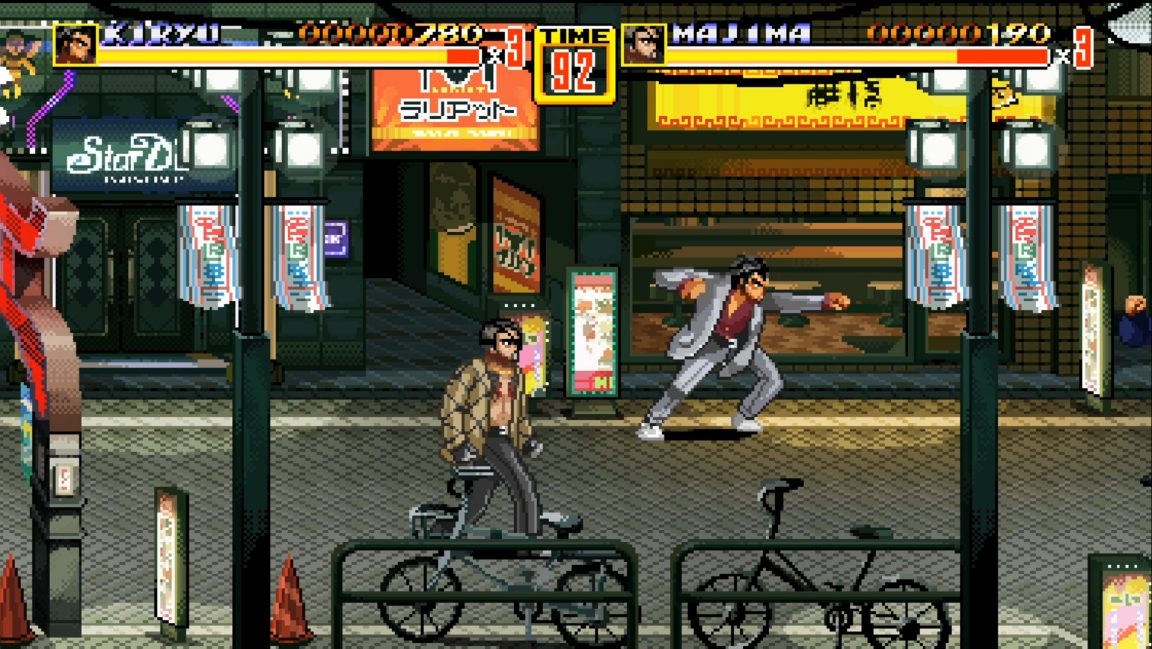 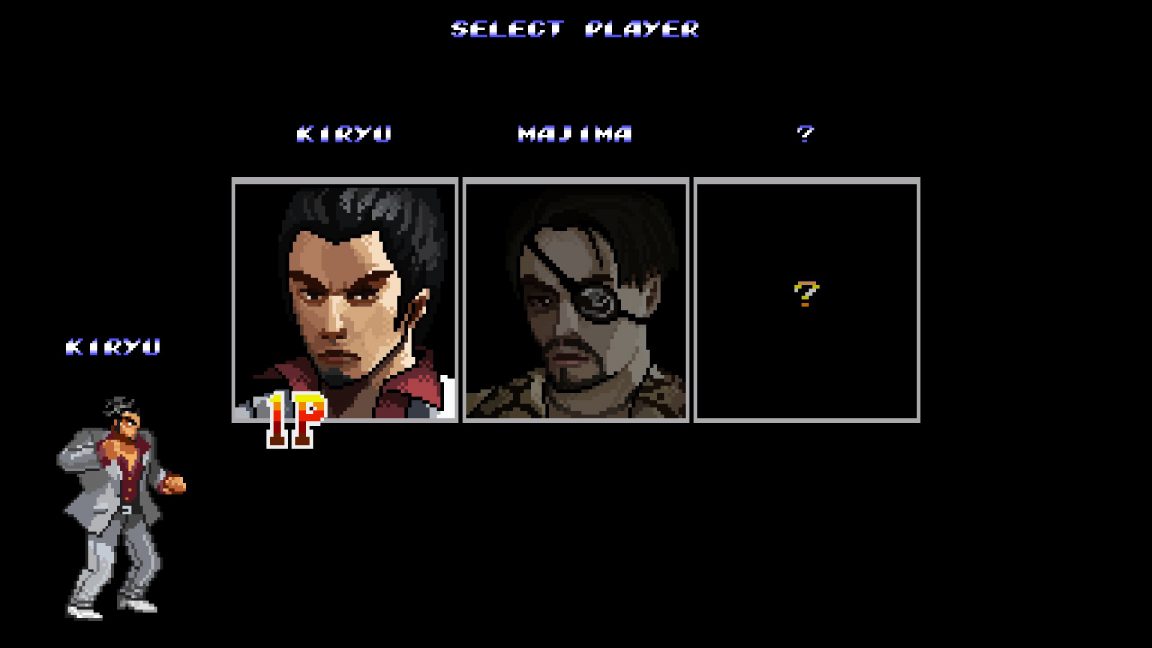 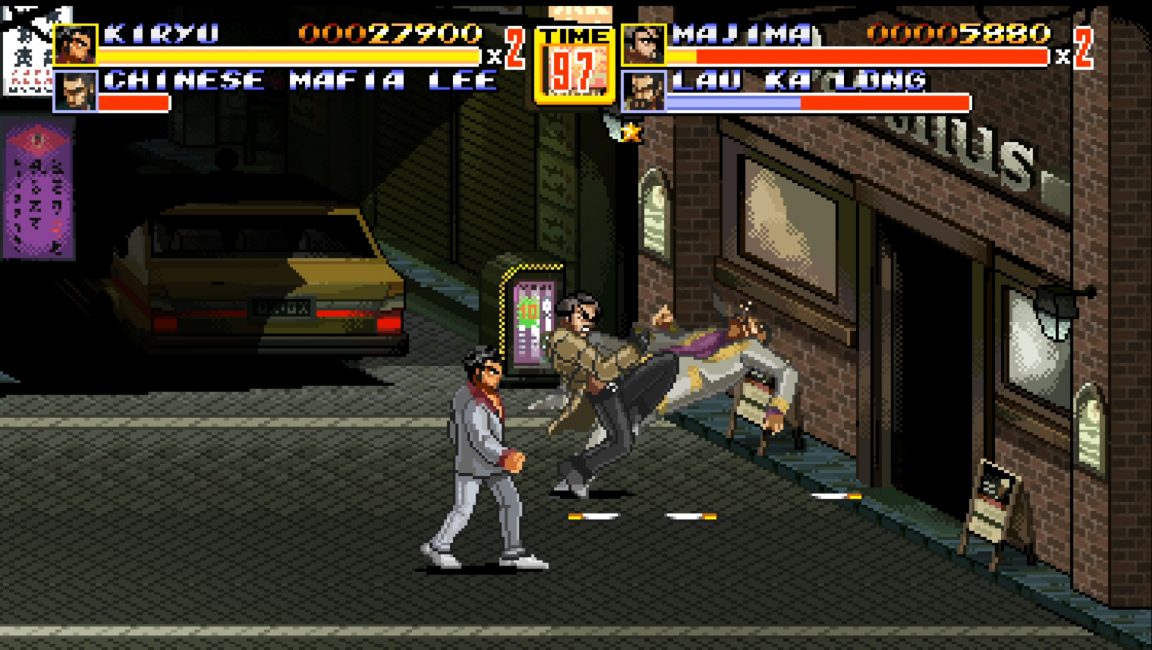