If you’re looking for other gaming deals besides from Amazon Prime Day, you’re in luck. Rival stores are also getting in on the action with their own deals, and Target even has some lower-priced games. Here’s some of the highlights we found: 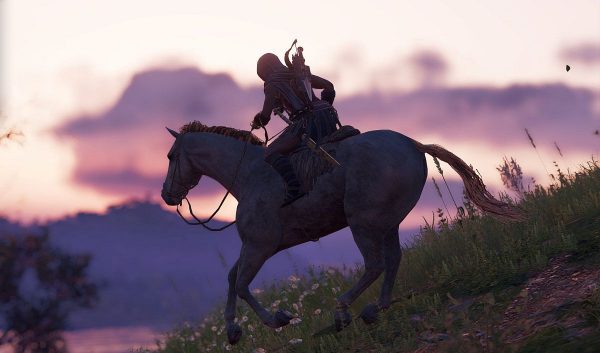 In some cases, the game price reductions are on parity, but if you would rather shop somewhere besides Amazon, then that’s also good news, and these include some of the latest big releases as well as rarely reduced Nintendo Switch titles.

Just as with Amazon Prime Day, these deals are on until Wednesday so be sure to take grab these offers while you can.

There may be more deals coming through the next day, so the best way to keep track of them is to give Jelly Deals a follow.