Toys for Bob and Activision have teamed up to bring Crash Bandicoot kicking and screaming into the year 2020 – but what doe the critics think of the platforming revival?

Crash Bandicoot 4: It’s About Time lands on PS4 and Xbox One tomorrow, and fans of 90s mascot platformers have been waiting for this moment with bated breath.

Is it actually going to be good? Can the developer re-bottle that magic that Naughty Dog managed to perfect back on the PSOne?

The game is a soft reboot of the series, winding time back to just after the events of the third game, carrying on the story from there – ignoring the likes of Wrath of Cortex, Crash Team Racing, Twinsanity, and so on.

It calls itself a true sequel… but is that what the critics are saying about this long-awaited follow-up?

We’ve collected most of Crash Bandicoot 4 reviews available online and rounded them up below. 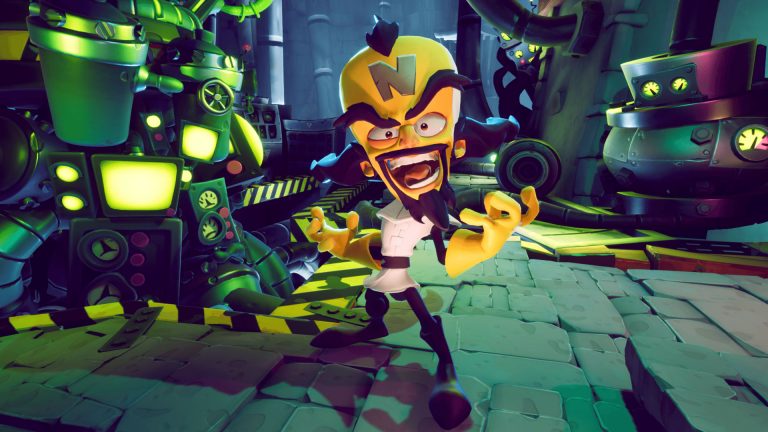