Call of Duty: Black Ops Cold War will include a Zombies mode, which was detailed today by Treyarch.

In the Call of Duty: Black Ops Cold War four-person co-op mode DNA: Zombies, players can expect a fresh, new narrative along with a new cast of characters.

Storywise, it takes place in the early ‘80s, but its “roots reach back even further into the past.”

As part of Requiem, a CIA-backed international response team led by Grigori Weaver from the original Black Ops story, operatives explore a World War II bunker that hasn’t only been ravaged by time…

While fighting to suppress the unnatural phenomena at this graffiti-skinned, boarded-up bunker, Requiem team members investigate what lies beneath this structure that’s been left to crumble after decades of disservice. Should they succeed, Requiem may uncover a cache of decades-old secrets that upend the global order.

At the same time, a Soviet-led division and rival to Requiem, the Omega Group, enters the fray. The Omega Group also has a keen interest in studying and harnessing the unexplained events and anomalies manifesting around the globe.

Between Requiem and Omega Group, there are plenty of characters who may aid or hinder your journey, while others have separate, unknown agendas that will be up to players to discover. Among this cast, there is one particular contact – Sam – who seems eager to share intel discovered from deep within the KGB.

Players can track various intel in-game, to find out more on the mode which will “unfold in mysterious and unexpected ways.”

Here are just some of the updates coming to Zombies in Black Ops Cold War:

The Zombies experience is part of the Call of Duty: Black Ops Cold War which releases on November 13.

If you want to get in on Cold War ahead of time, you can jump into the multiplayer open beta. It will be available for all platforms on October 17-19 with select platforms and pre-order players able to access it earlier. 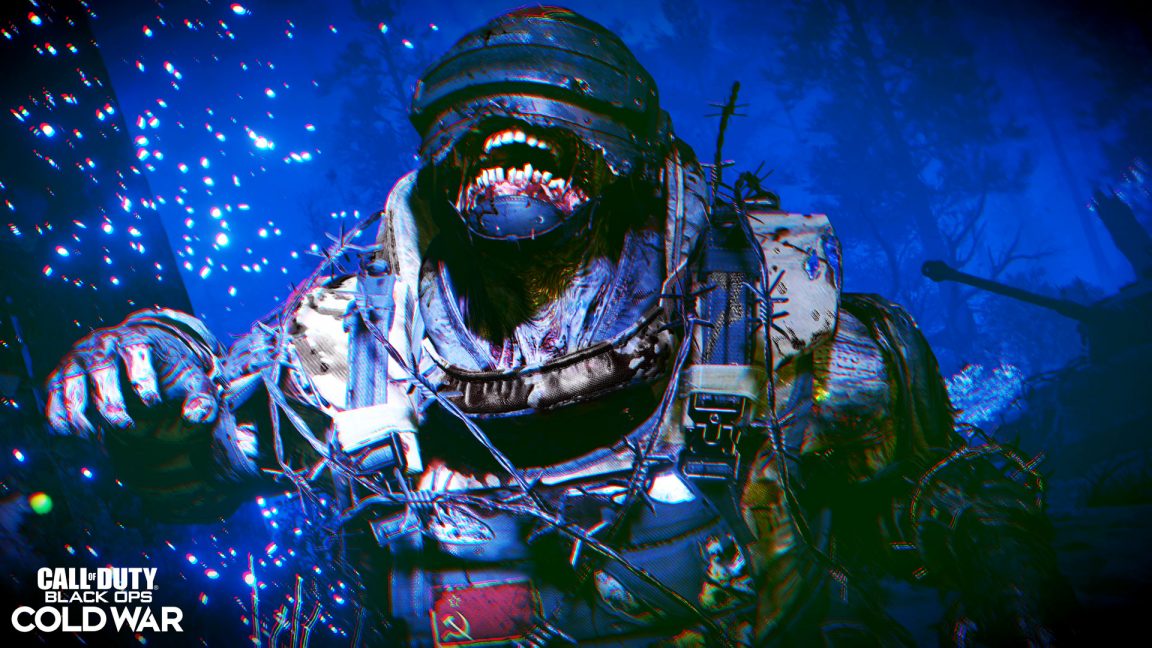 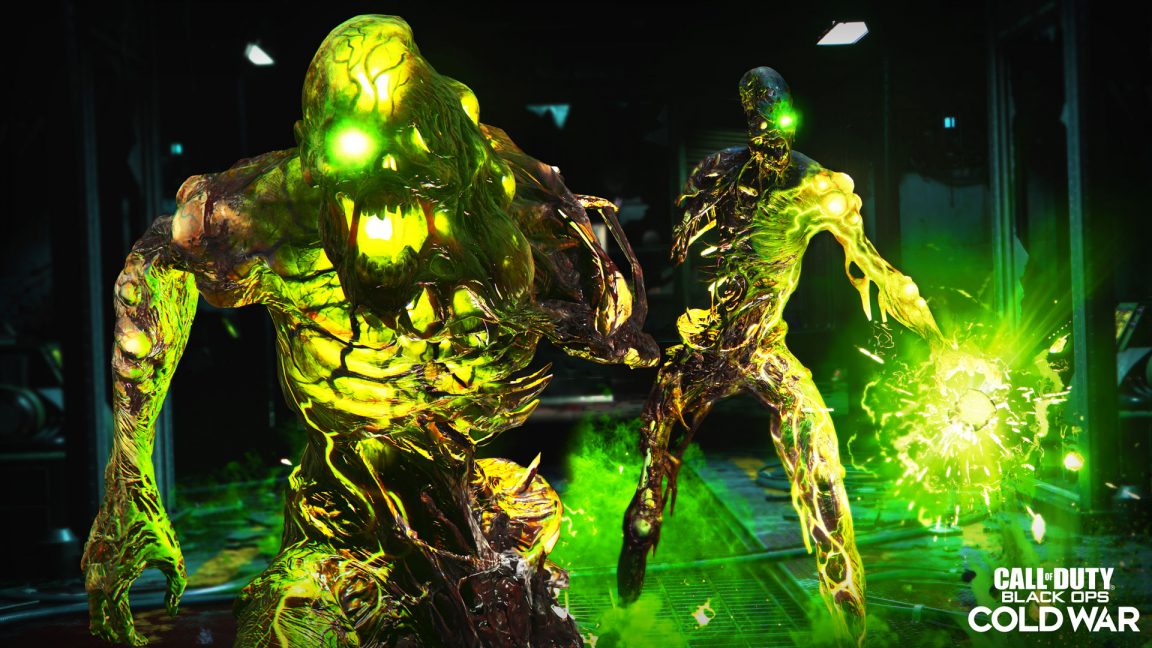 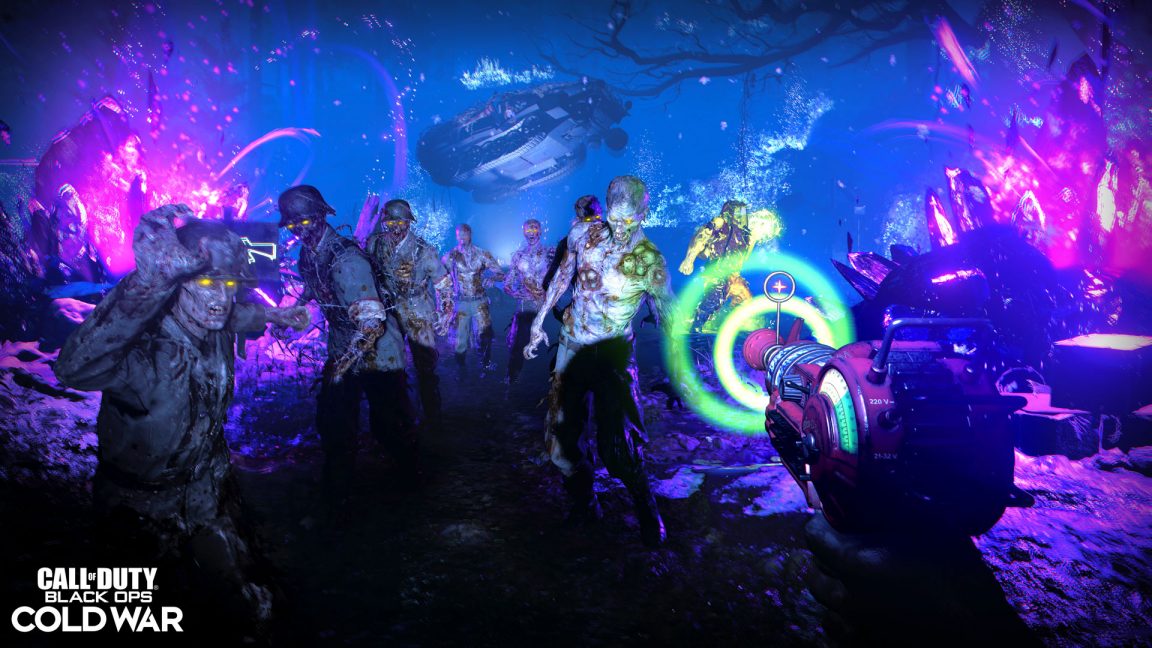