Torchlight 3 will be released on that date for PC, PS4, and Xbox One. It will arrive for Switch later this year.

In addition, all versions of the game will include an exclusive Glittersprite fairy pet for each platform. The difference is the color.

The game takes place a century after the events of Torchlight 2, where peace has been interrupted by a threat of invasion by the Netherim and its allies. The dungeon crawler features plenty of hacking and slashing through this new world filled with hordes of goblins, undead, and other dangerous Netherim creatures.

You can party up with friends or go it alone to fight baddies, find loot, explore dungeons, and collect gear.  You can even build your own fort.

Below is a detailed list of features for the full release:

Torchlight 3 is the latest successor to the ARPG cult classics originally developed by Runic Games. 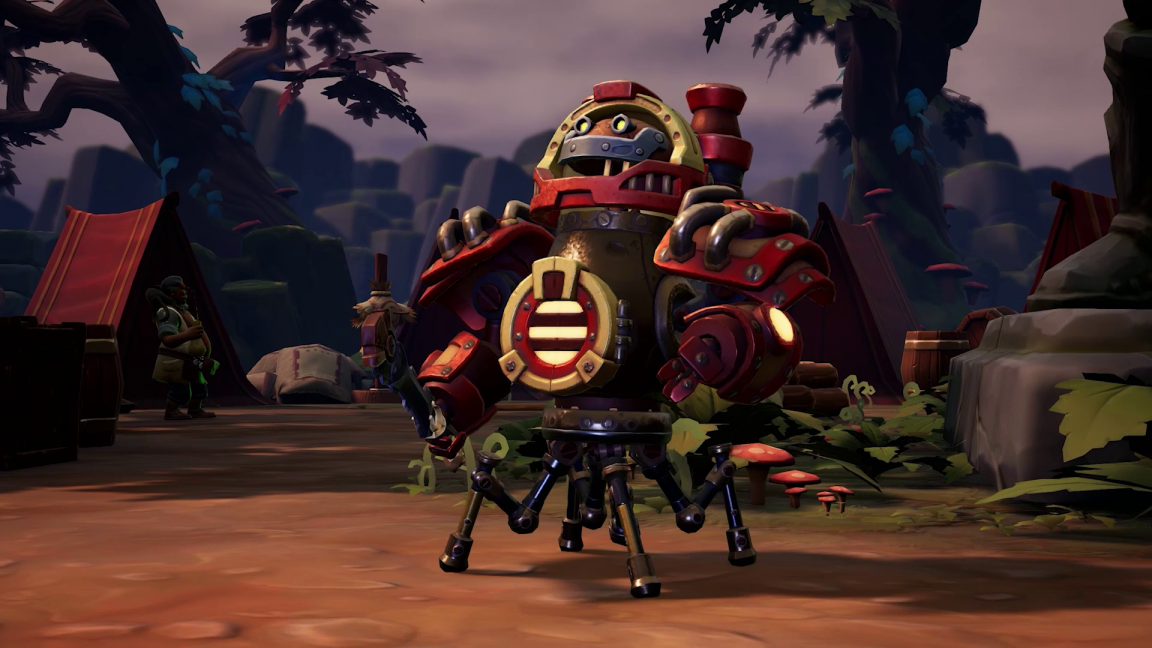 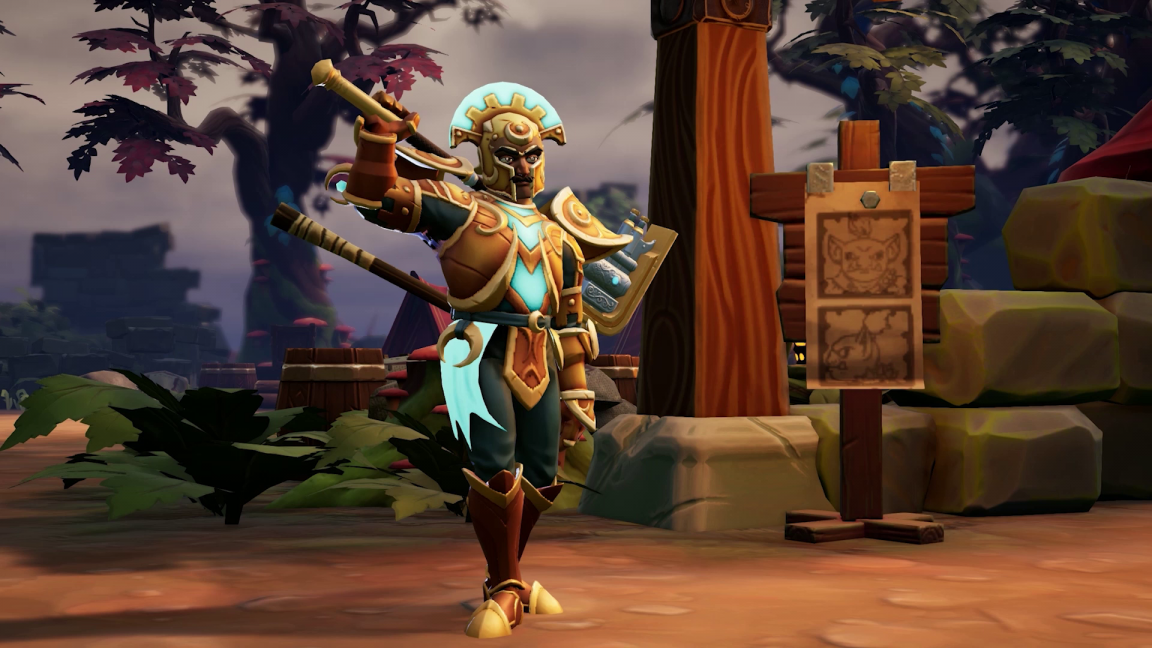 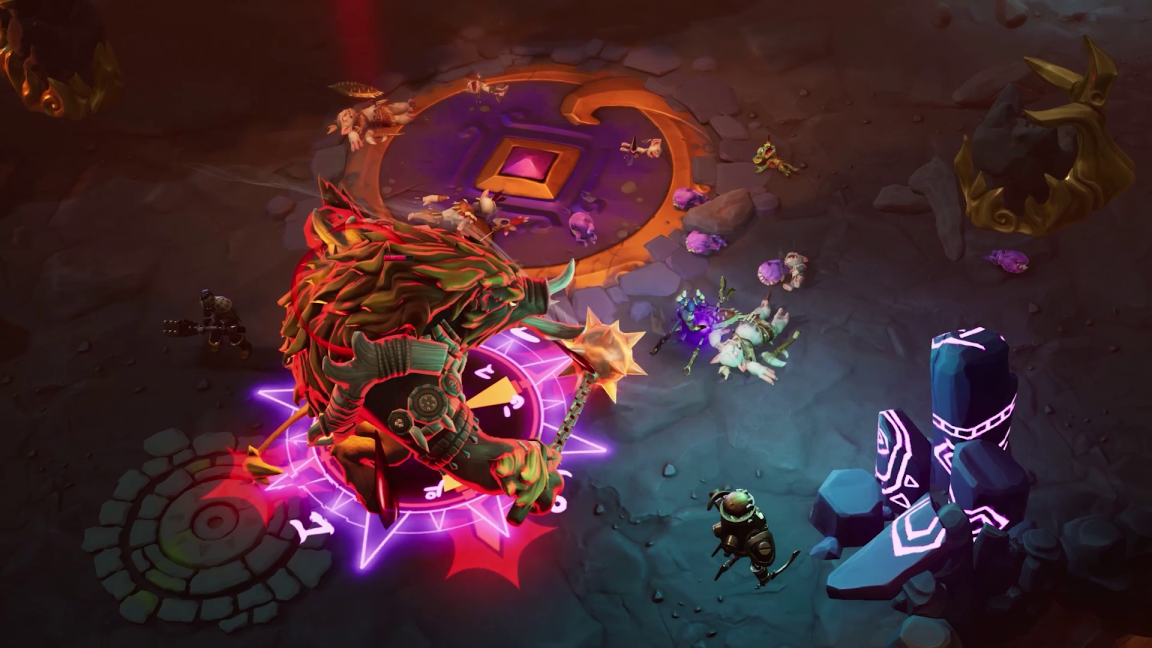 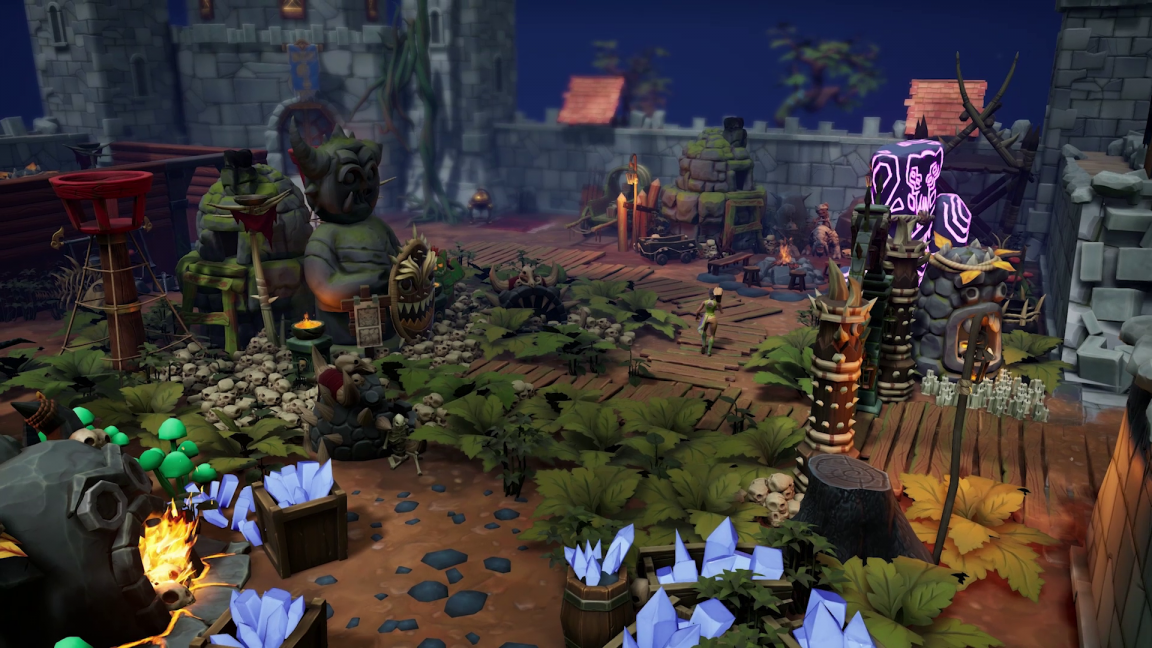