People are having fun re-designing the back of the Xbox Series X retail package.

Now that Xbox Series X pre-orders are live everywhere, retailers worldwide are starting to update their listings with official packaging. We recently got a look at the front of the box, and now, the back has made its way online (via Xbox News).

Unsurprisingly – though no less unfortunate – Master Chief and Halo Infinite take up the entire back of the box. Microsoft doesn’t explicitly state the name of the game, so it works as a sort of aspirational thing, in the same way 3D hot ladies adorned the packaging of PC GPUs for years. Master Chief is Xbox’s most recognisable character, after all, so it’s easy to see how that came about.

But, Halo Infinite is no longer a launch game, so the image is a little disingenuous – at least if you highly value the day one experience. Nevertheless, the way Master Chief is positioned on the back inspired fans to replace him, for the memes.

Over on the Resetera forums, a number of alternate designs have emerged, with the first, of course, being of Craig the Brute, by Fred Wood. 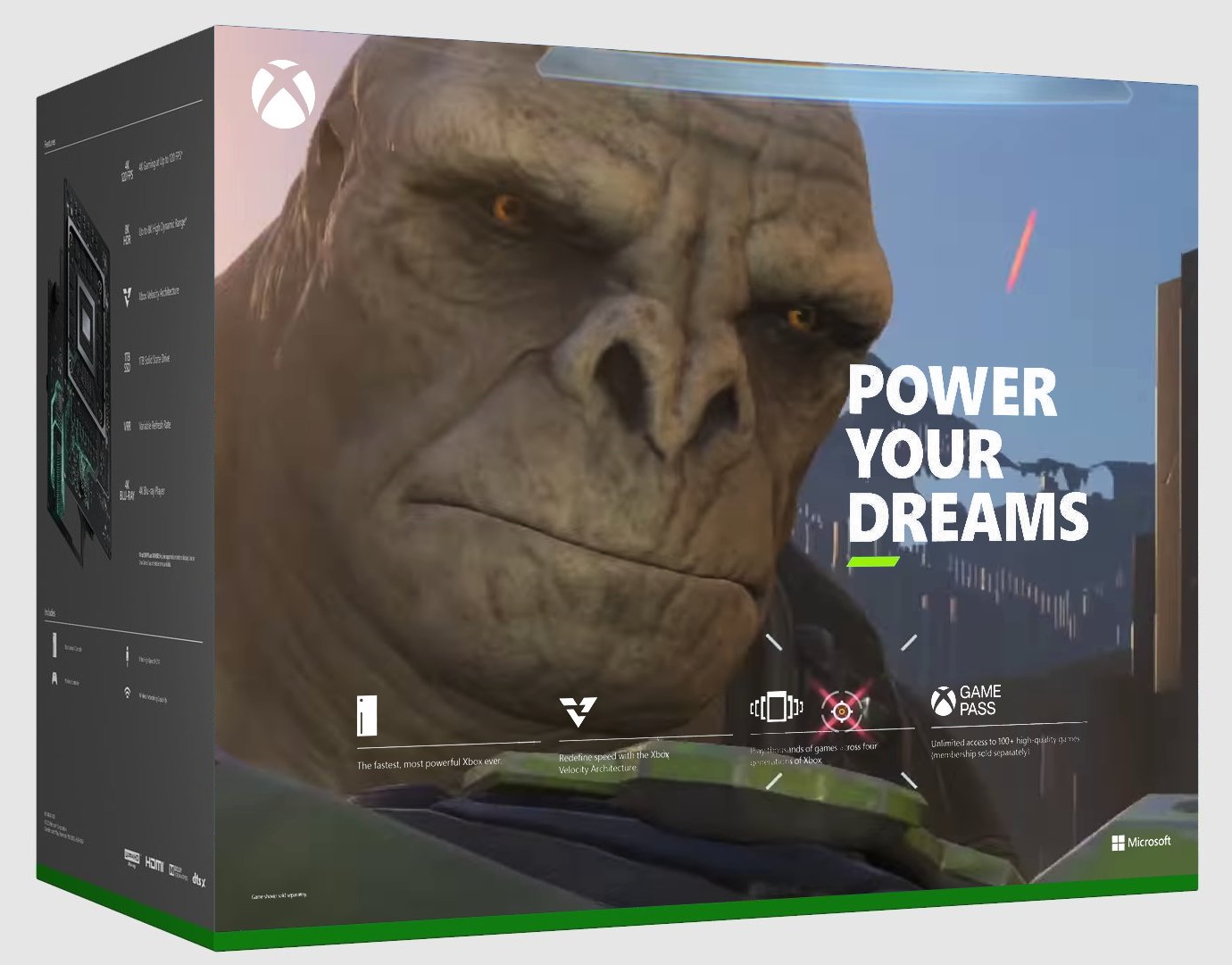 In light of Microsoft’s $7.5 billion acquisition of ZeniMax, more serious re-designs have also been conceived. Take this one from Resetera forum member ThatsMyTrunks, who replaced one marine with another. 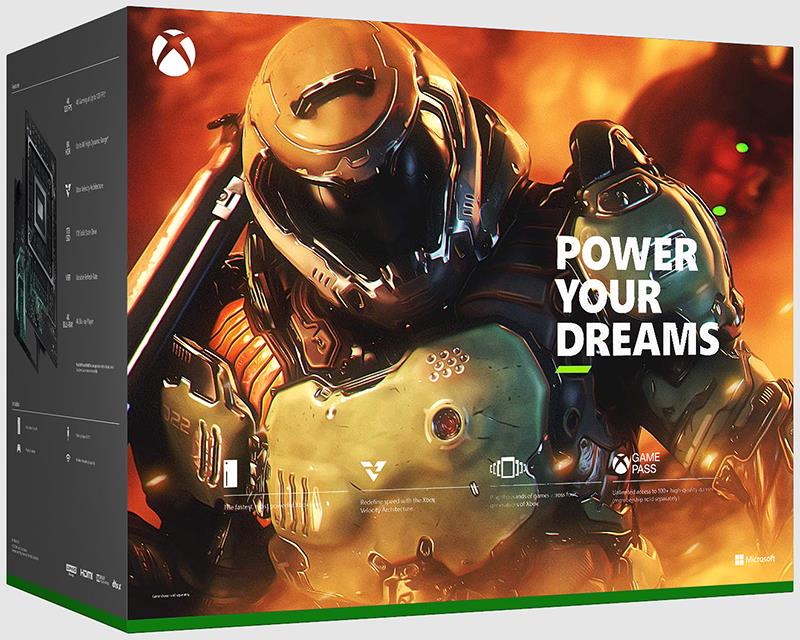 And, keeping with the theme of memes, they also rigged up this spectacular cover featuring Bethesda’s Todd Howard. 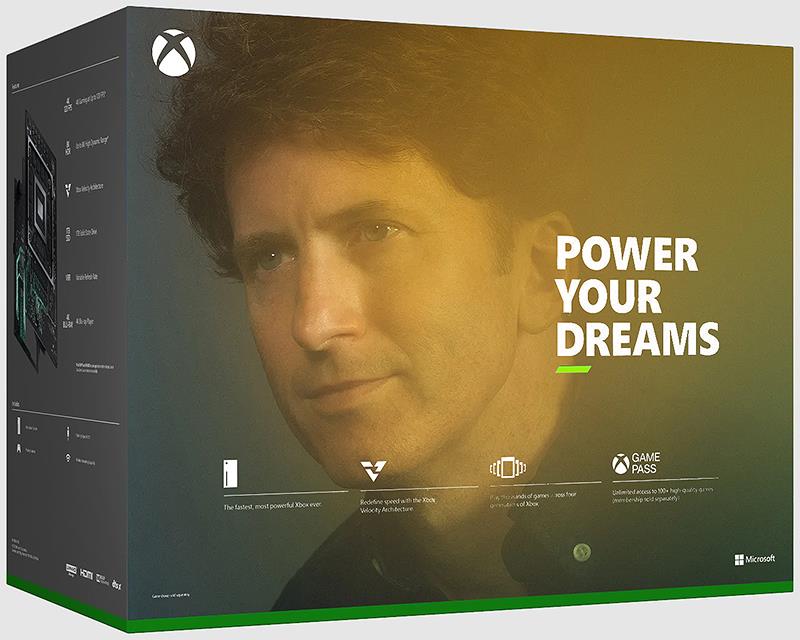 And how about this one with Killer Instinct’s Fulgore? Microsoft doesn’t seem to be interested in bringing the series back for another console launch, though we do hope it gets a revival down the line. 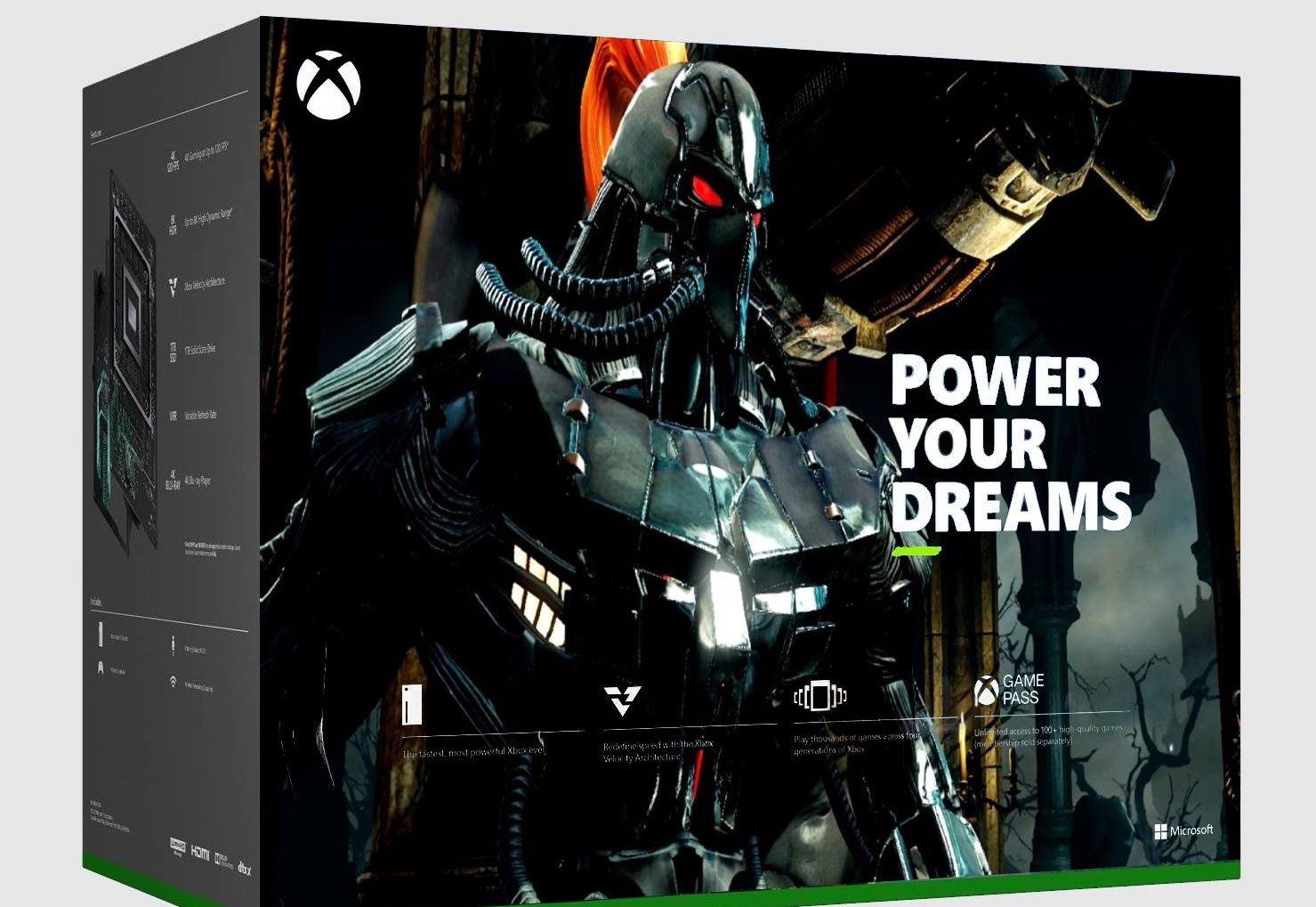