The second DLC for Nioh 2, Darkness in the Capital, will be made available next month.

Players can also expect new sets and a weapon “fans of hand-to-hand combat will surely relish.”

Storywise, the expansion focuses on the history of the Sohayamaru as the protagonist heads to Kyoto City. Here, the player discovers a shrine featuring an old box. When inspected, the Sohayamaru shines and takes the player back to the Heian Period.

The player will find themselves in an ancient version of the capital. During this timeframe, Kyoto was terrorized by Yokai but many heroes fought back, one of which was a “preeminent demon slayer and the strongest sorcerer in history.”

As the player, you will join these heroes to stop the unrest caused by the Yokai hordes, while learning more about the connections between “an even more distant past” and the present time period.

Darkness in the Capital will be available on October 15.

The first DLC, The Tengu’s Disciple, was released in July. 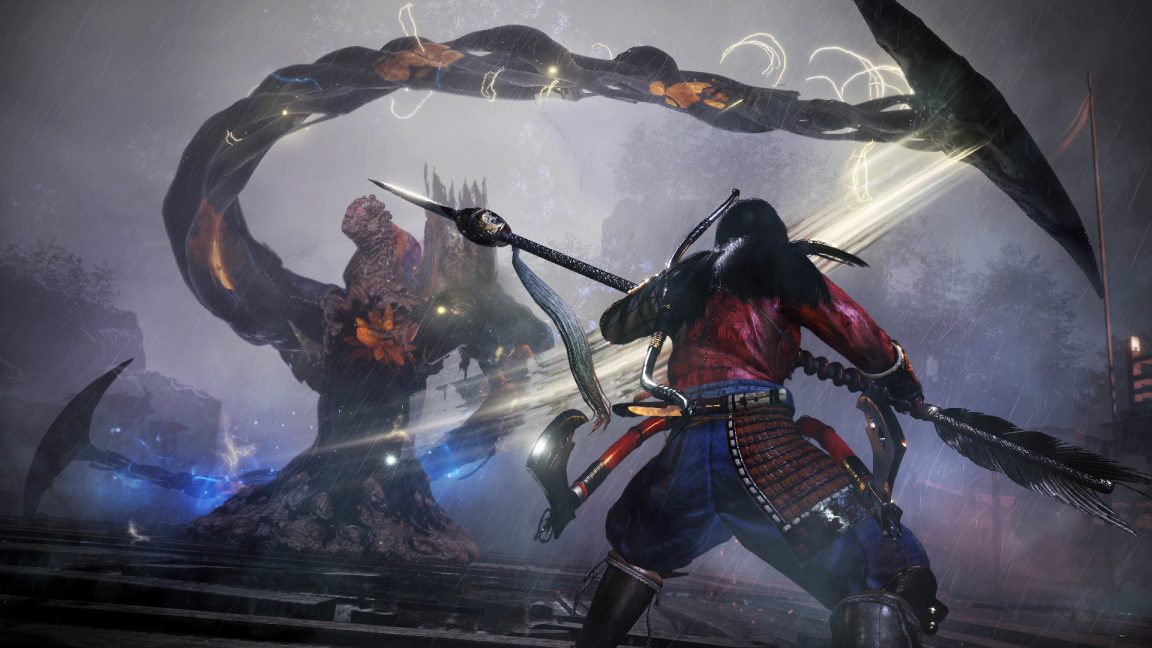 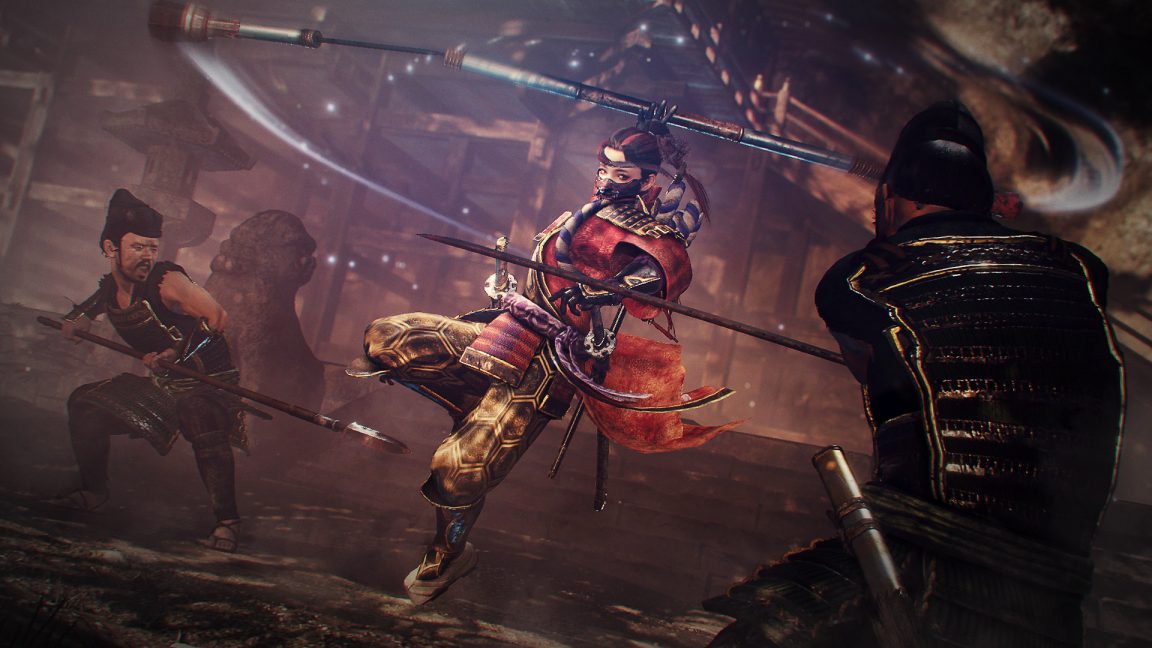 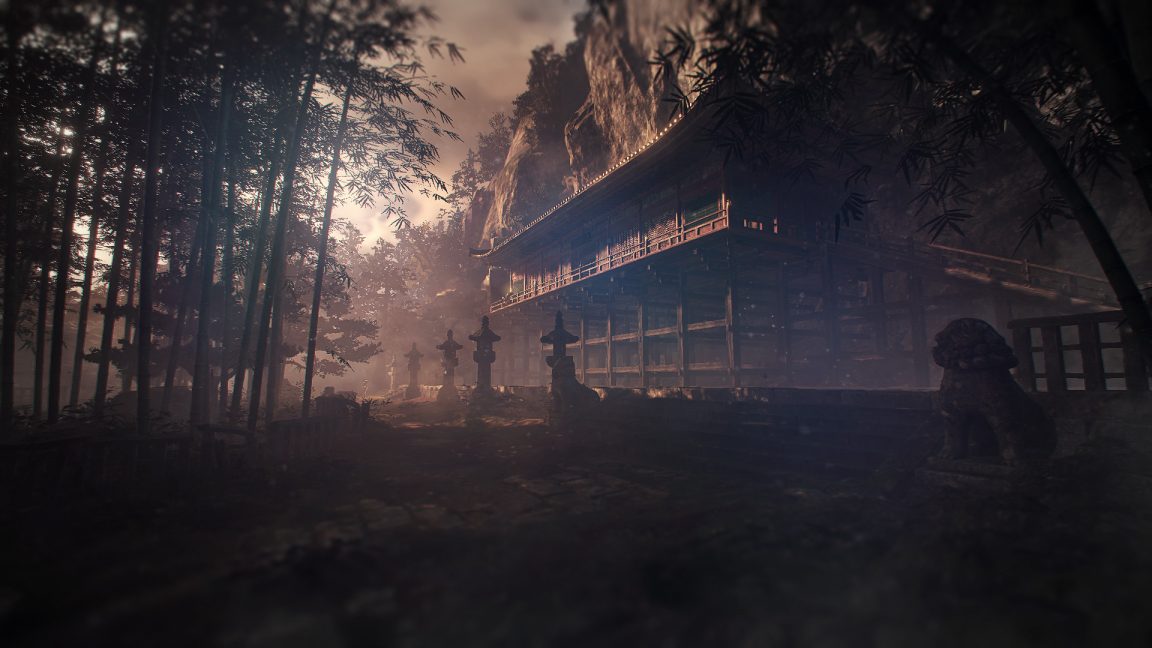 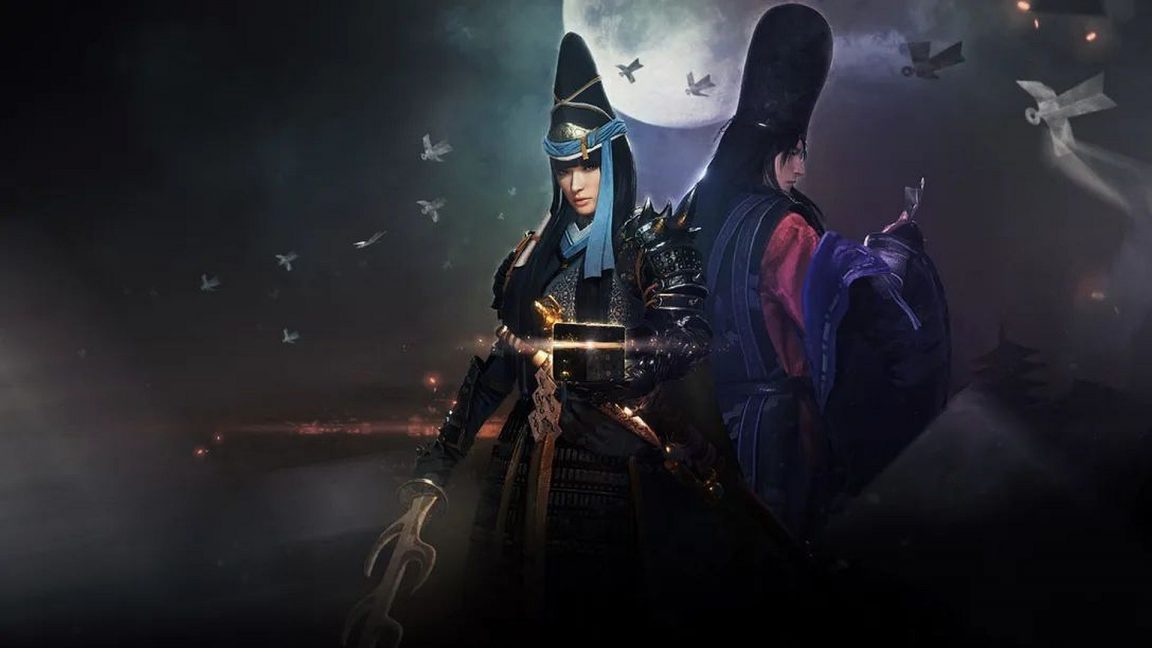