Super Mario 64 launches on Nintendo Switch today with Super Mario 3D All-Stars, so if you missed playing this classic, we’ve got a bunch of walkthroughs to get you up to speed.

You have until March 2021 to get your hands on Super Mario 64, which gives you plenty of time to search for secret stars and caps, as well as enjoy this classic title. We’ll be taking you through all 15 levels, leaving no stone unturned for the completionists among you.

Before you jump in, you’ll want to familiarise with the Super Mario 64 move set, which we’ve neatly compiled into a table for you. Fans of the original will see that the controls are much the same as the original, so there should be nothing new that throws you off. This control scheme is compatible with Joy-Cons and Pro Controllers. 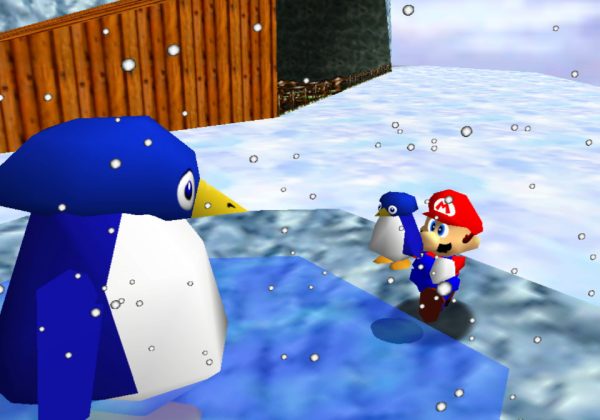 If you want to 100% all 15 stages in Super Mario 64, you’ll want to check out our level guides below. We’ll talk you through where to find Stars in order to complete each course’s six puzzling objectives, including the location of each level’s 8 Red Coins. Don’t forget shortcuts or that hidden 100 coin challenge, either – we help you with those, too!

Here’s all 15 courses in the game, broken up by the location of their entrances in Peach’s Castle… 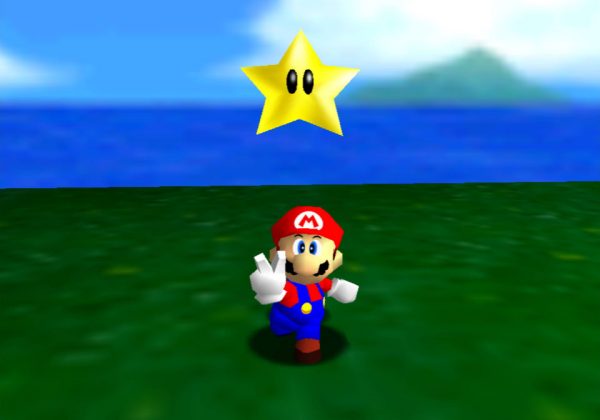 Super Mario 64: Where to find all the Secret Stars and Caps

You’ll gather the likes of Red Coins and Stars as you progress through the levels, but there are secret Stars to find around Peach’s castle too. On top of that there are also the caps – unlockable hat-based power-ups that are optional for completing Mario 64 and seeing the credits, but absolutely required if you plan to 100% every level in the game.

The caps in particular are entirely missable and hugely useful, while the stars hidden in the castle can be a big progress help and are needed for true 100% completion – so here’s where to find all of them. 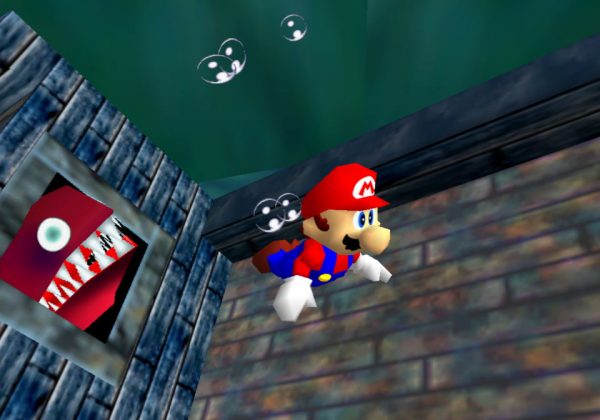 One of the most enjoyable aspects of Super Mario 64 is being able to roam around freely and seek out shortcuts and secrets, so explore each area as much as want. Famously, the developers of Mario 64 spent months just perfecting Mario’s movement in blank sandbox levels before even thinking about developing the game itself.

As a result, the Super Mario 64 hub world of Peach’s Castle is a level in itself, so make sure you take a good look around the castle and its grounds for more secrets. Mastering these moves is the key to completing all of the stars our above walkthrough helps with.