Obviously, you’re the best explorer Spelunky 2 has ever seen. You breeze through every stage without need for an alternative route, bypass every boss fight without breaking a sweat, and definitely don’t die all the time to the horrendous jumping spiders – even the big ones.

But what if I told you that there were a series of Spelunky 2 shortcuts that made the game ever-so-slightly easier? Where, with enough patience and perseverance, you can unlock special timesavers as you crunch your way through to the final areas.

While the requirements to unlock these shortcuts are relatively simple, the later challenges can be devilishly difficult to defeat – but would you expect anything less from Spelunky 2? 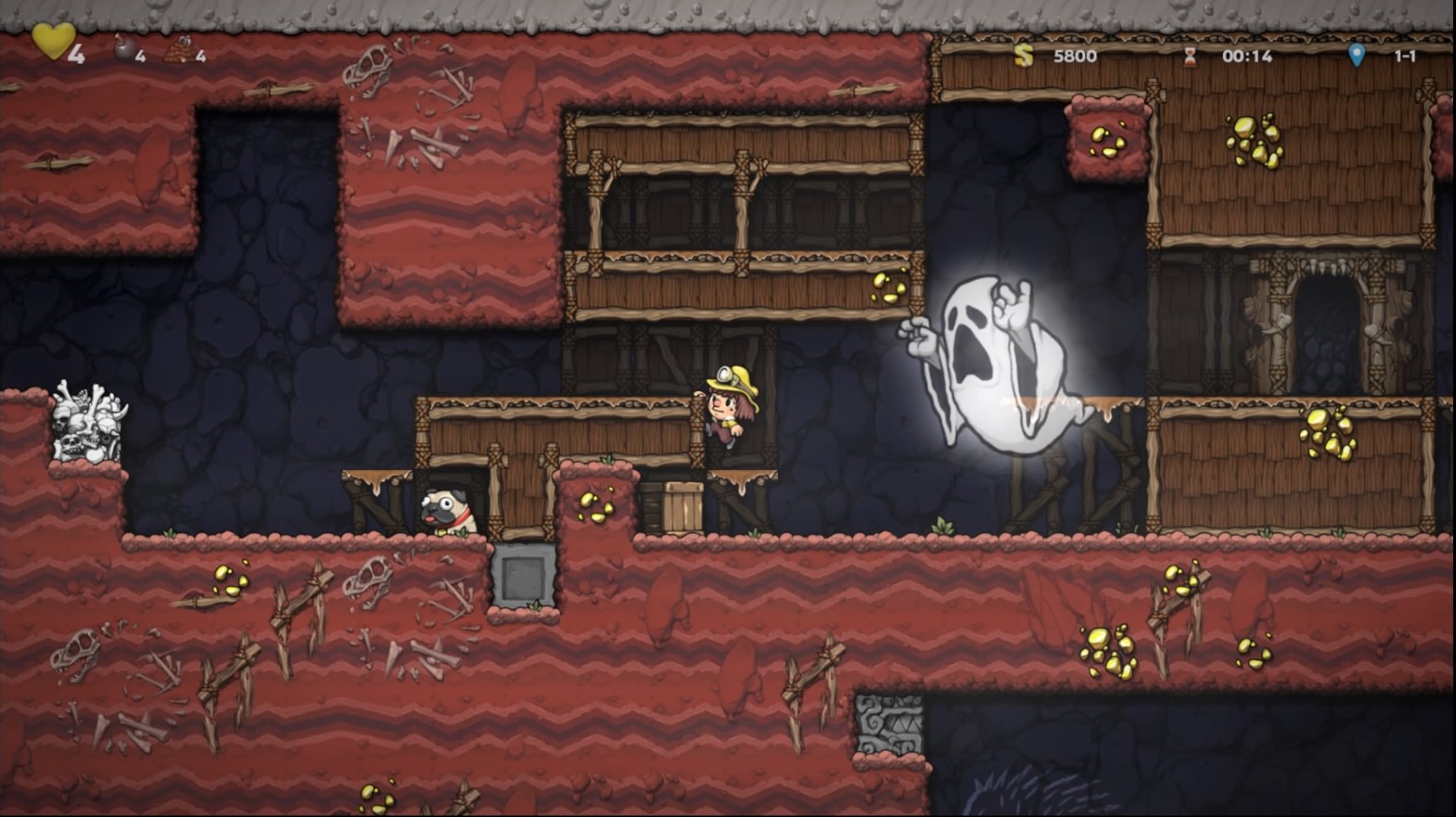 How to unlock shortcuts in Spelunky 2

As you progress naturally through Spelunky 2, you’ll eventually (hopefully) battle your way through the mine level to stage 1-4.

To complete her shortcuts, she’ll just need a few basic items. However, you can only hand them over one at a time.

This means you’ll have to progress past her three times with the right items to unlock each alternative route.

Once you’ve dug out all three, you’ll bag a silver trophy on PS4.

The items you need are as follows:

Most of the items are quite self-explanatory. As shown in the YouTube video from Chocolatecake5000 we’ve embedded below the table, you can find a Hired Hand in coffins, and it’s best to use the 1-4 shortcut to hunt them down.

However, you’ll have to play all the way from the start to bring Terra the Golden Key, which spawns on stage 1-2. 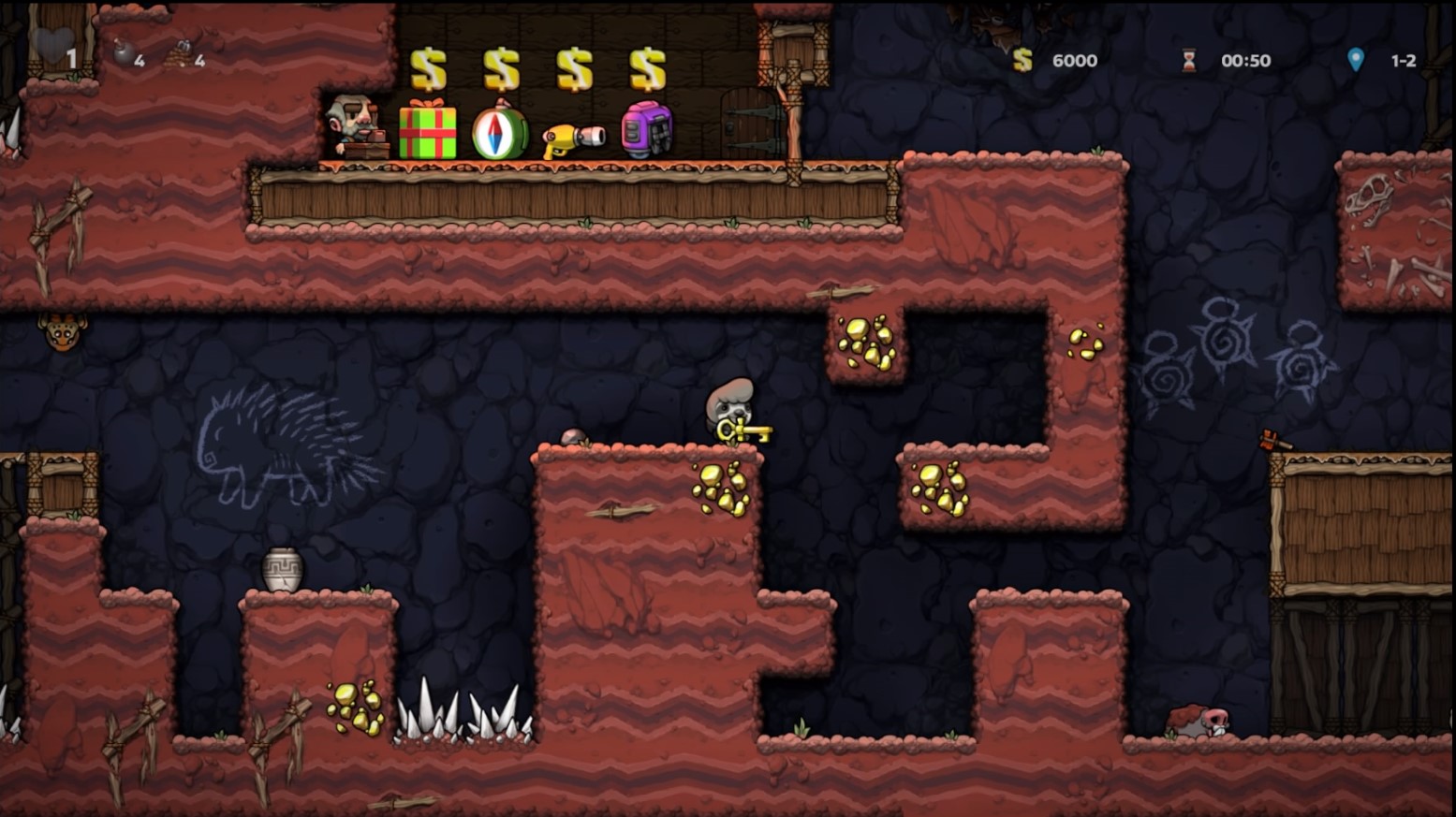