As part of the Week 4 challenge in Fortnite, you’ll need to destroy a bunch of Gatherers and deal 10,000 damage with one of their remains.

Gatherers are wee red robots that shoot lasers at you, so they’re not to be trifled with. The small ones are easy enough to take down, but watch out for the big Gorger cause it can one-shot you.

To complete these challenges, you’ll need to find and destroy 20 Gatherers then use a downed Gatherer to deal 10,000 damage, so let’s get started. 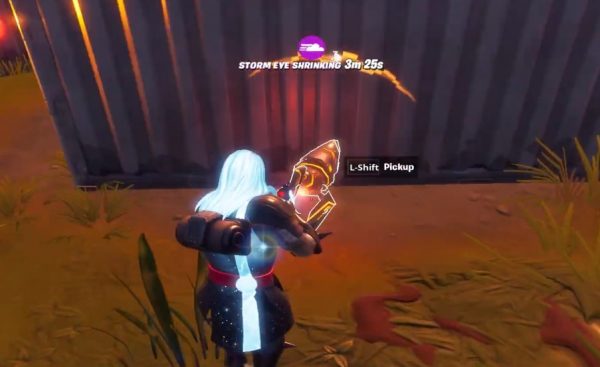 The location of Gatherers is randomised in each match, so when you’re in the Battle Bus, look for a red beam coming from the map. You’ll find a Gorger and Gatherers there, so kill as many as possible once you’ve reached the area.

You don’t need to defeat all 20 in a single match, so don’t fret if you are eliminated.

Once you’ve downed a Gatherer, you’ll have a few seconds where it beeps on the ground and you can run over to pick it up. You can either fire in single bursts or charge it up, though this will destroy the Gatherer after the charge has been fired. 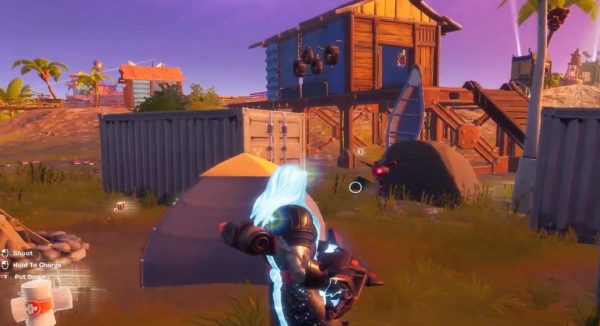 Using the charge will deal more damage, but you’ll need to keep shooting down and picking up Gatherer’s, so do a mix of single shots and charged shots to complete this challenge. Once you’ve dealt 10,000 damage, you’ll get a whopping 50,000 XP for your troubles.

And that’s it! You can find our guide for the Wolverine skin challenges here, as well as how to eliminate Stark Robots at Quinjet Patrol landing sites and all the map changes so far.