Fall guys: Ultimate Knockout has updated the game, and along with the big hammer, it adds a new-anti-cheating system to PC.

Another PC-specific addition includes the ability to bind game actions to mouse buttons, and PS4 users will notice improved stability when creating parties.

Other changes include dynamic variation of objects in certain rounds, improved stability when progressing from one round to another, bug fixes in levels, and the team lowered Min Player Counts for some levels to increase round variety.

You can find the patch notes below.

The patch comes ahead of the game’s October update brings kicks off season 2. It will feature a medieval theme, with new mini-games and costumes. 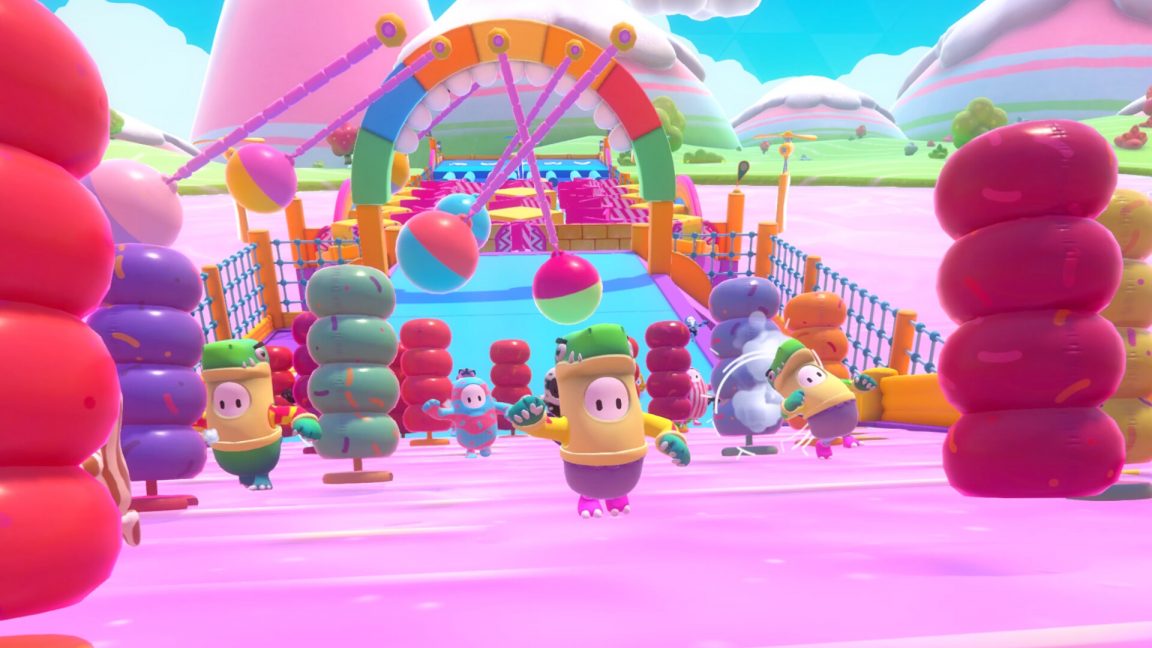 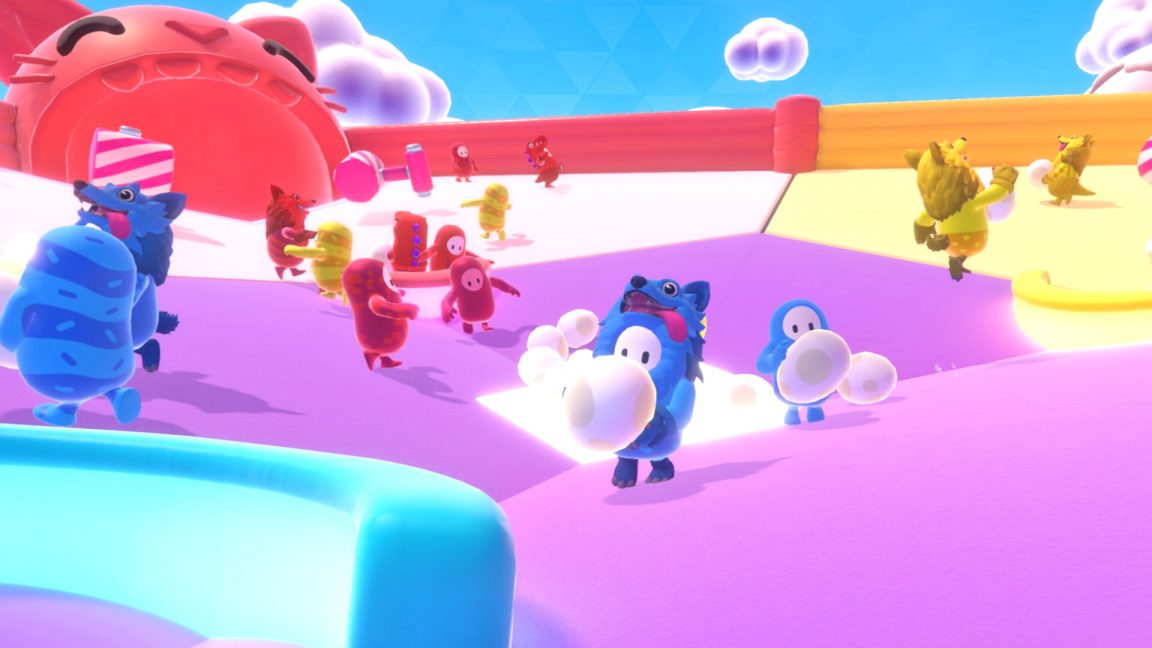 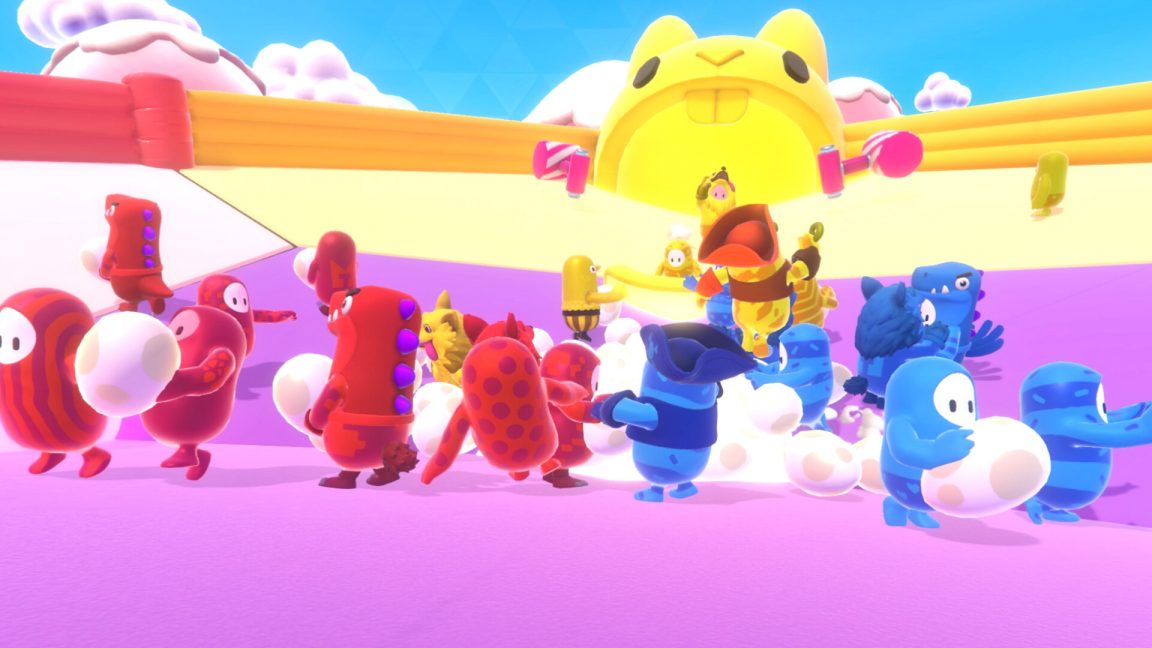 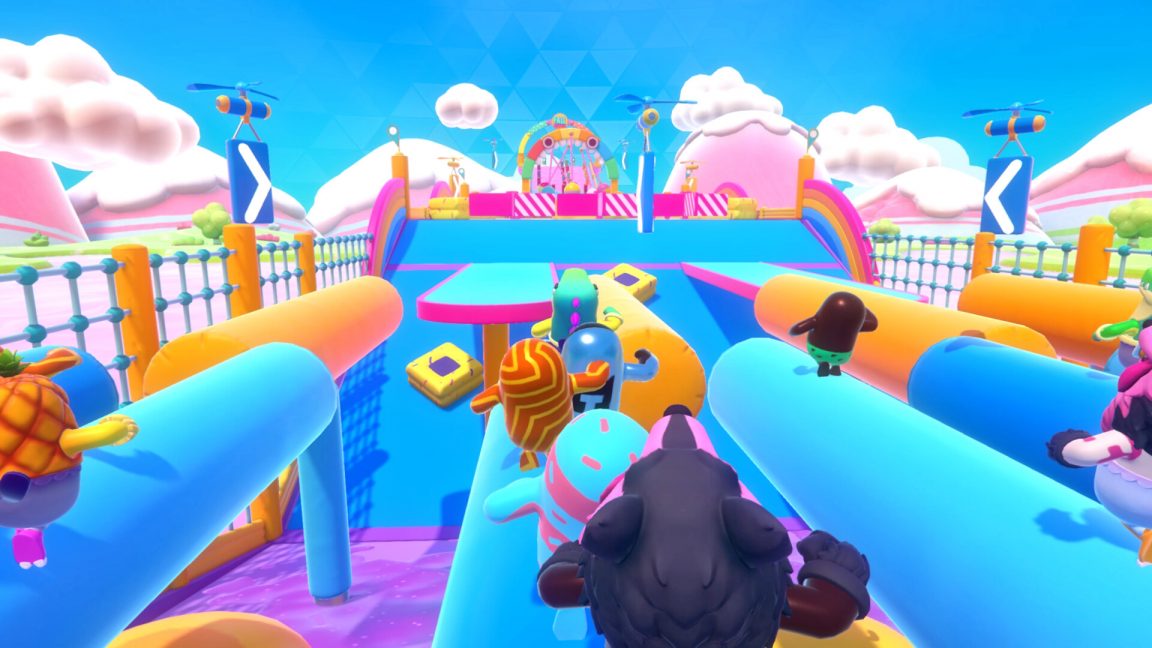