Stark Industries has finally arrived in Fortnite and you’re on the hunt for Iron Man.

Frenzy Farm has temporarily been taken over by Tony Stark and to complete this challenge, you’ll need to defeat Iron Man. You’ll find him in the Stark
Industries Lab, which is the main big building at the new point of interest.

You’ll want to make sure you’ve got plenty of weapons and items before you head in as there are other enemies to face off alongside regular opponents, so it’s worthwhile joining a Squad for this challenge. 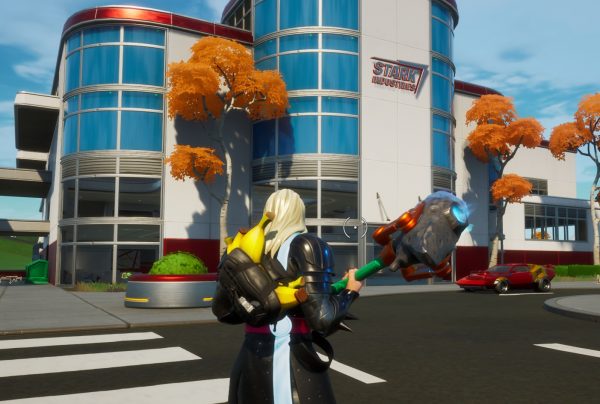 You’ll be able to spot the new location on the map easily, as there’s a great big ring around it, which you can see here: 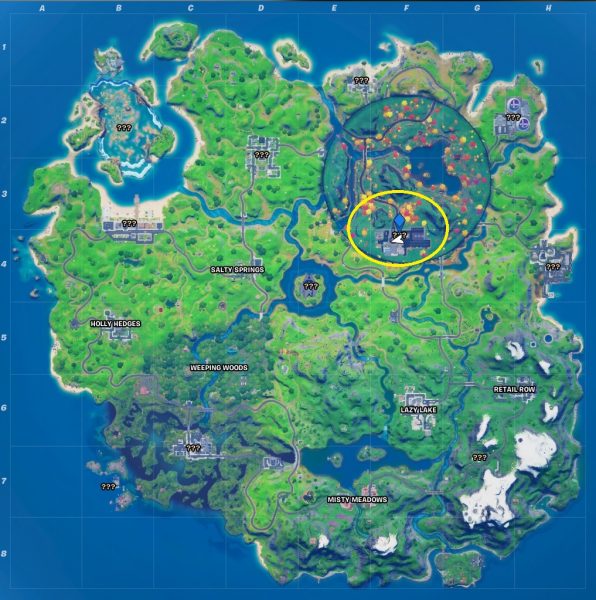 Once inside, defeat Stark Robots and other opponents alongside taking on Iron Man himself. He’ll be wearing his signature red suit, obviously, so watch out for his attacks as they can overwhelm you pretty quickly.

If you down one of the robots you’ll be able to get the Stark Industries Energy Rifle which should do some extra damage. Once you defeat him he drops a keycard which you can use to open a vault on the bottom floor of the helicopter building opposite the main one. 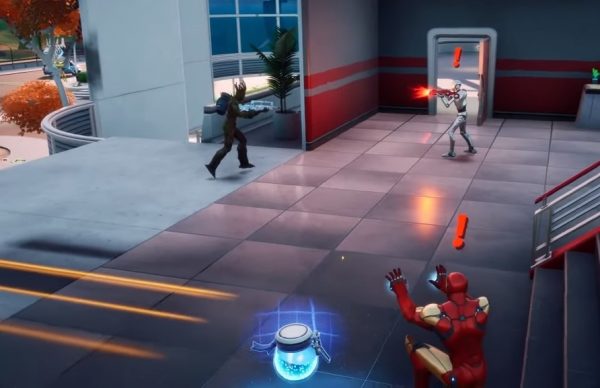 And that’s it! You can find our the Wolverine skin challenges here, as well as how to eliminate Stark Robots at Quinjet Patrol landing sites and all the map changes so far.