Crunchyroll and Adult Swim are teaming up to develop an anime series based on Shenmue.

Shenmue: The Animation’s first season will comprise of 13 episodes, and will focus on retelling the story of Ryo Hazuki and his mission to hunt down his father’s murderer.

Japanese studio Telecom Animation Film has been signed on to handle the production of the series, and that’s quite encouraging: the studio has previously worked on Lupin III and another Crunchyroll original, Tower of God, both of which are animated superbly. 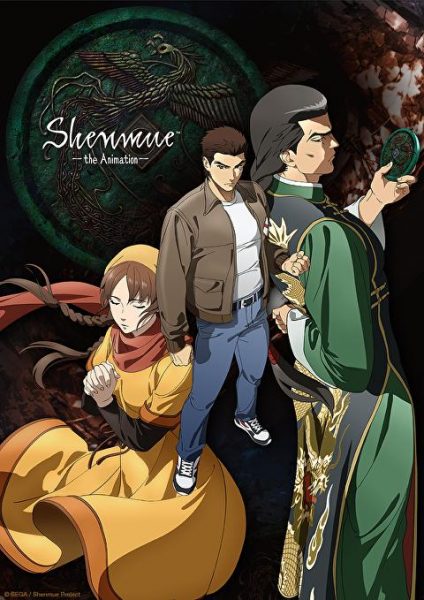 Sakurai Chikara – most well-known for overseeing One Punch Man, Season 2 – will direct, and Shenmue creator Yu Suzuki has also joined the project as an executive producer.

“The world of Shenmue is fascinating and unique, and we are so excited to partner with Yu Suzuki to bring his epic creation to anime- and make a kick-ass martial arts epic!” creative director Jason DeMarco said of the project.

“The first Shenmue video game was released more than twenty years ago and we’re so excited to be working again with Adult Swim to bring this franchise to life through anime,” adds Sarah Victor, head of development at Crunchyroll. “We’re eager to show our fans more of this action-packed adventure series as we move through production.”

An air date has not yet been revealed. Let’s just hope it doesn’t get pushed back as much as Shenmue 3 did.