A new season of Fortnite is underway and as usual, there’s a new Battle Pass to get your hands on.

The Nexus War has begun and there’s a shiny new Battle Pass up for grabs, complete with new Marvel skins.

You’ll need to purchase 1000 V-Bucks to get the Battle Pass, which costs 960 V-Bucks or £6.50 in real money. Once you’ve got it, you’ll be able to clear tiers and unlock new items throughout the season, including the new Wolverine skin challenges.

On top of that, there’s a new hub to hang out in as the Challenge Table gets a seasonal update. The Upgrade Vault returns, as skins are more customisable this season, after a successful trial of editing one skin in Season 2.

All of the Marvel Legends Battle Pass skins can be unlocked in the coming weeks and in this season, each has a custom emote that reveals their true nature. There will also be the usual weekly challenge through the season.

As ever, there are new seasonal skins to collect with this new Battle Pass which you can check out below.

There are some rad new Marvel Legend skins up for grabs in this season’s Battle Pass. If you complete each Legend’s special quest, you’ll bring out their awakening and get a new built-in Emote that reveals the Hero or Villain within. Let’s take a look at who’s been confirmed: 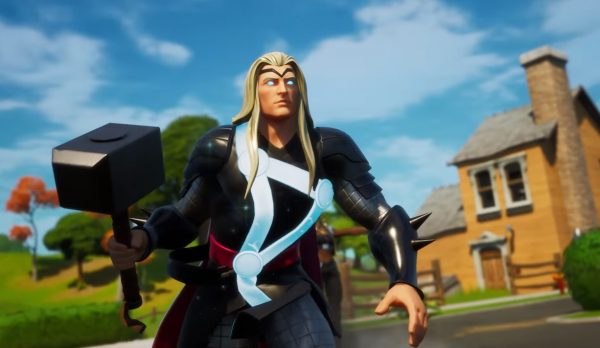 The God of Thunder is back with his Hammer, and we expect it’ll be a lot of fun whacking opponents into oblivion. 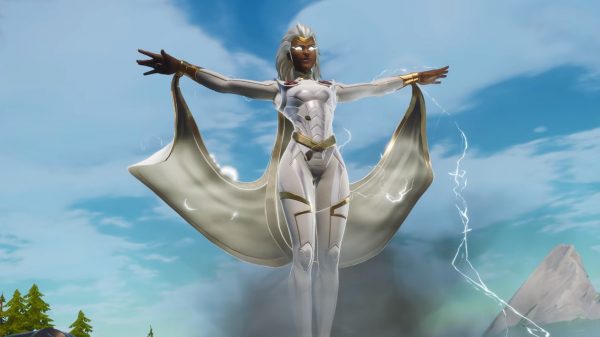 Professor X’s right-hand woman will be available for Battle Pass owners, and there’s no doubt she’ll have some devastating AOE powers. 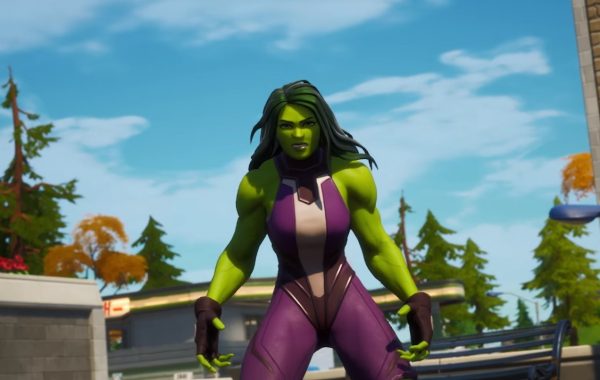 She-Hulk is here! I personally can’t wait to smash the living daylights out of people. 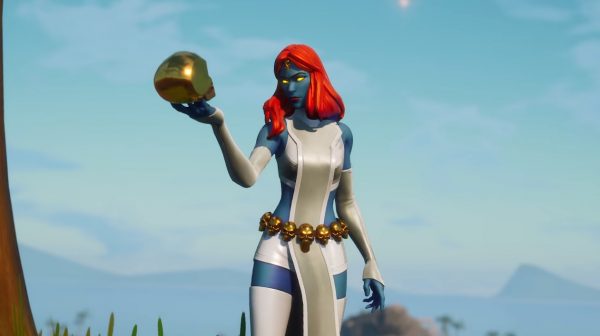 Trick your opponents with Mystique and her shape-shifting abilities during a Battle Royale match. 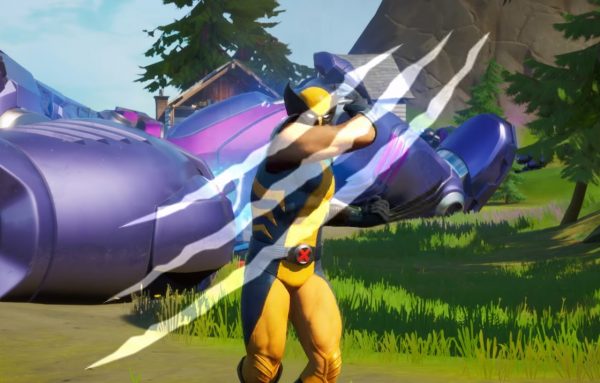 This OG Wolverine skin lets you hack and claw your way to victory. 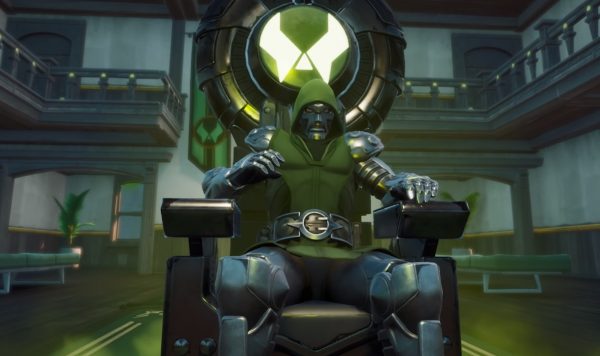 One of the few villains added into the mix, Dr Doom is a crafty character, so watch out. Doom’s Domain has been added to the map, so you’ll want to pay the area a visit. 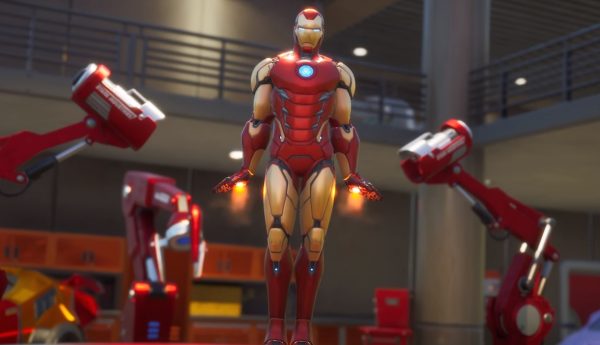 It’s Tony Stark and his suit. Keep an eye out for his Stark Industries Energy Rifle. 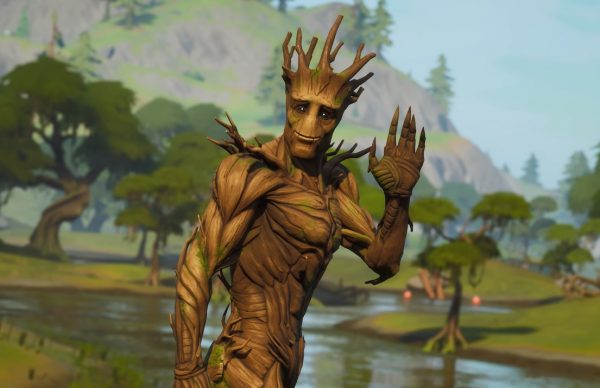 Downtime has started has you can check out the latest Nexus War trailer here.