Transitioning Call of Duty: Black Ops Cold War from current to next-gen platforms may prove to be messy for one subset of players.

Following last night’s big Call of Duty: Black Ops Cold War reveal, Activision has clarified a few remaining details about how players will be able to upgrade from PS4 to PS5 and from Xbox One to Xbox Series X.

There’s the $70 Next-Gen Bundle, of course, and the option to upgrade digital editions within the same console family. When it comes to moving forward a disc-based version of Black Ops Cold War, the option is available – but only on PS4.

In a detailed FAQ, Activision confirmed that those who opt for a physical copy on PS4 will be able to purchase an upgrade (through the store) that turns their copy digital on PS5. You’ll still need the original PS4 disc inserted into your PS5 console to play, of course, meaning this move isn’t possible for those getting the PS5’s disc-less Digital Edition.

However, the same option is not available to Xbox One players. Those who pick up a physical Xbox One copy of Black Ops Cold War will not have the ability to upgrade to a digital version on Series X. It’s not clear why that’s the case, especially seeing as the digital version can be upgraded on both console families.

Conversely, the Xbox Series X physical edition includes a copy for Xbox One, meaning the disc can be used across both Xbox generations. This fact is even noted on the cover, with a sticker clearly indicating cross-gen compatibility. The same is not true for PS5, as that console’s disc version only works on the next-gen console. 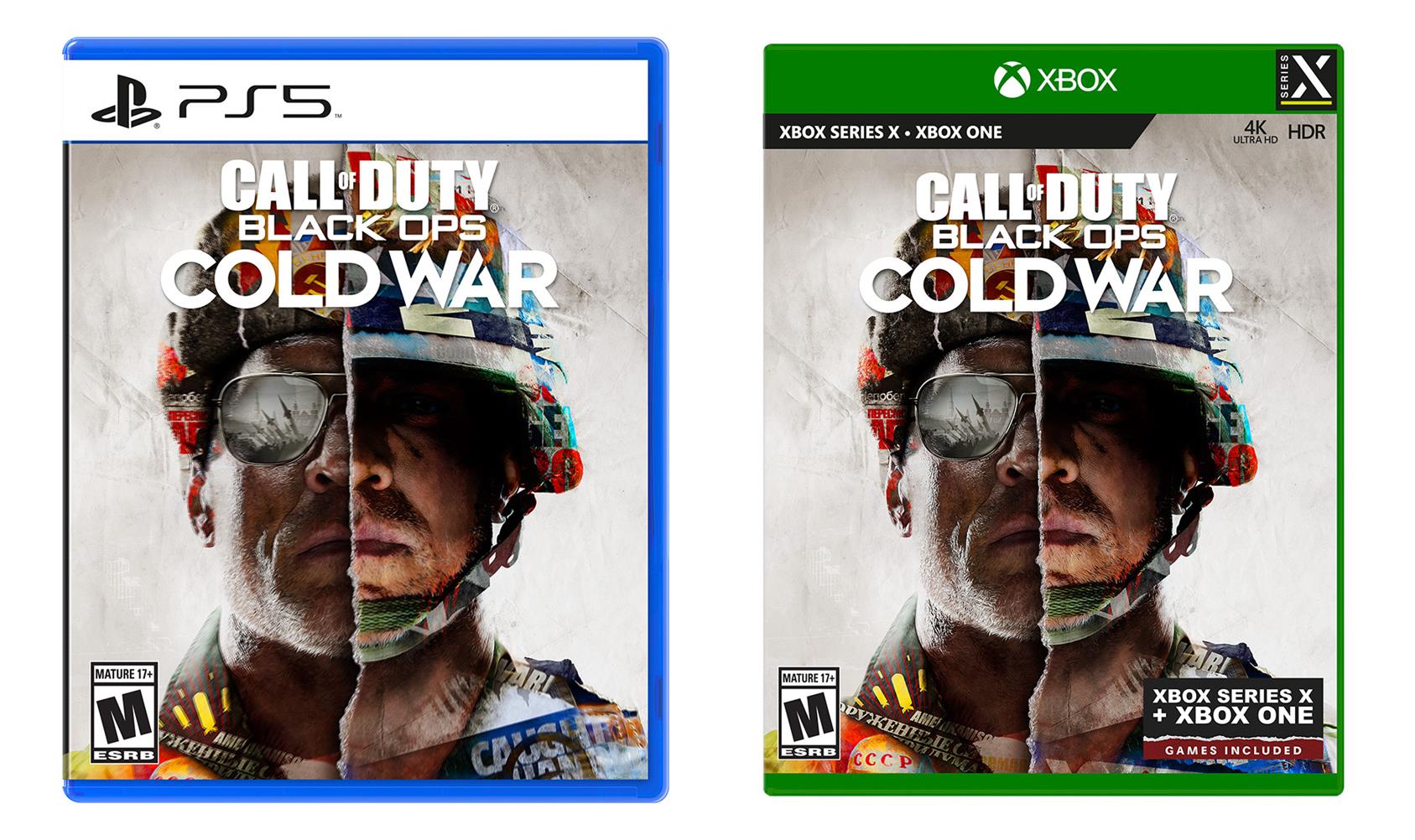 This divide is interesting, because it also reflects each platform holder’s outlook on the next generation. Sony believes in distinct console generations, whereas Microsoft has a services-based approach that frees it from having to care where you buy its products/use its services.

It’s not, however, going to make it any less confusing for users. The fact such as massive FAQ page like that even exists is itself a symptom of how ridiculously complicated this is becoming.

Black Ops Cold War’s campaign has multiple endings and a character creator. The full game is out November 13.