The Call of Duty: Black Ops Cold War campaign trailer was revealed today, and more information on what to expect from it has surfaced.

Call of Duty: Black Ops Cold War will allow you to create your own character, and choices made during the campaign will have a direct effect on its ending.

When creating your character, you will be able to choose from options such as skin tone, psychological profile, and gender. You can also leave them as classified, which will provide the character with gender-neutral pronouns, according to Eurogamer.

Some options will do more than just affect your appearance, as some will affect gameplay. For example, your psychological profile of “paranoid” will cut the time it takes to aim down your sights in half. Being a lone wolf will allow you to sprint for a longer duration.

Many missions will allow you to take different paths to complete an objective, and there will be some dialogue options during the story. Such choices will affect not only how the story plays out, but the ending as well.

There are also be more linear missions thrown in there, so expect a mix of the two.

The game takes place in 1981 and features a conspiracy story, and during the campaign you will encounter historic figures while you travel to locations such as East Berlin, Turkey, Vietnam, Soviet-era Moscow, and more as you follow the trail of Perseus, who is on a mission to “destabilize the global balance of power and change the course of history.”

The title features cross-play support across current and next-generation systems with cross-progression across all modes. It will also offer a Battle Pass system and free post-launch content, including multiplayer maps and modes, Zombies experiences, and in-game community events.

The PlayStation Store, Microsoft Store and Battle.net have Call of Duty: Black Ops Cold War up for pre-order.

It will be released on November 13 for PC, PS4, and Xbox One. You can pick it up for PS5 and Xbox Series X this holiday. 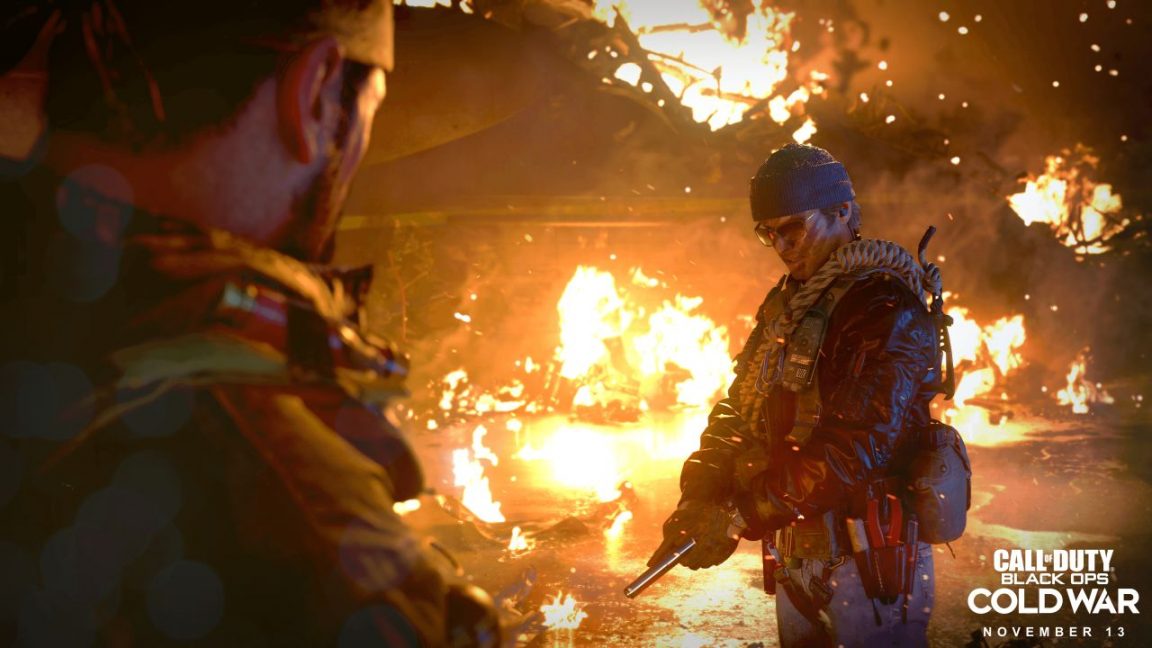 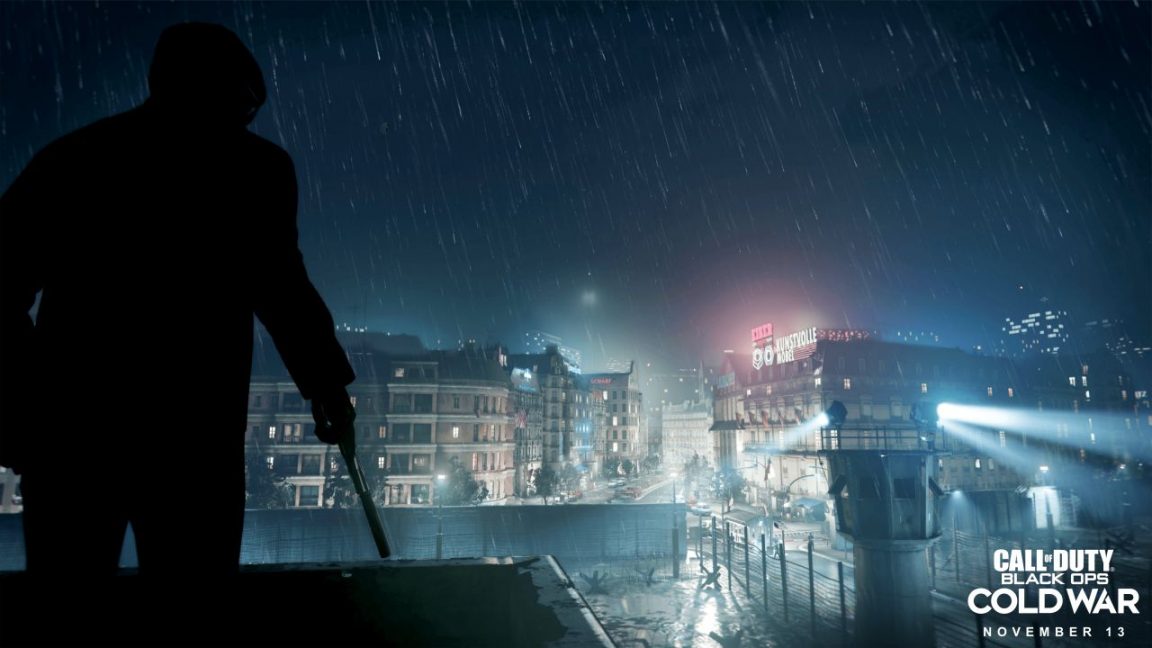 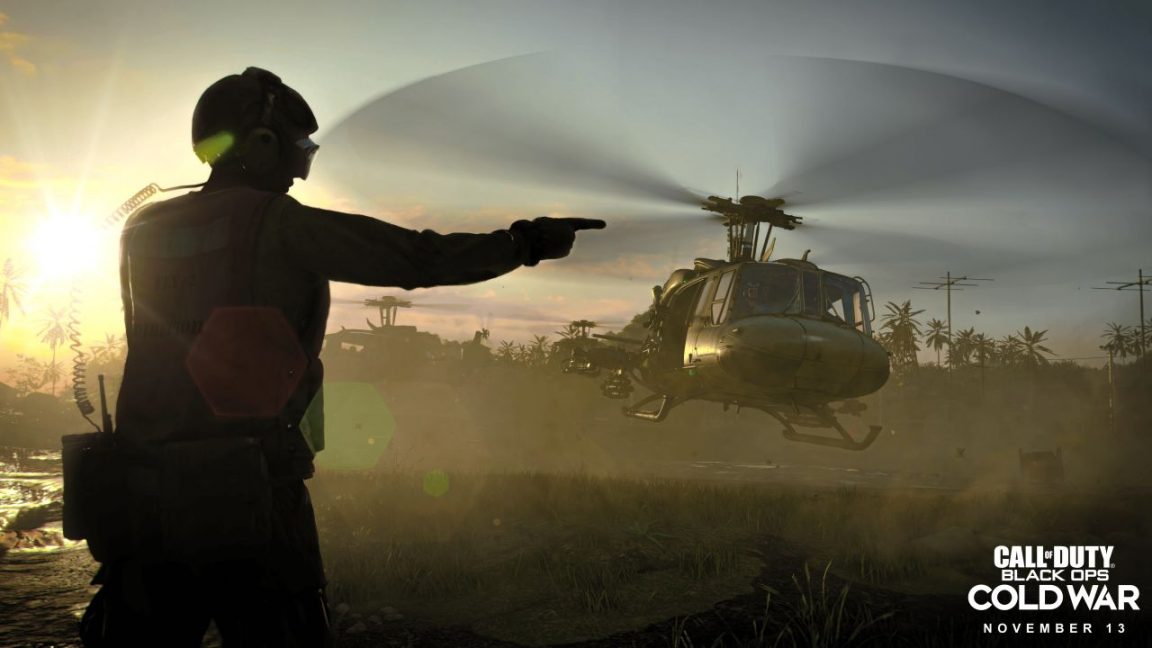 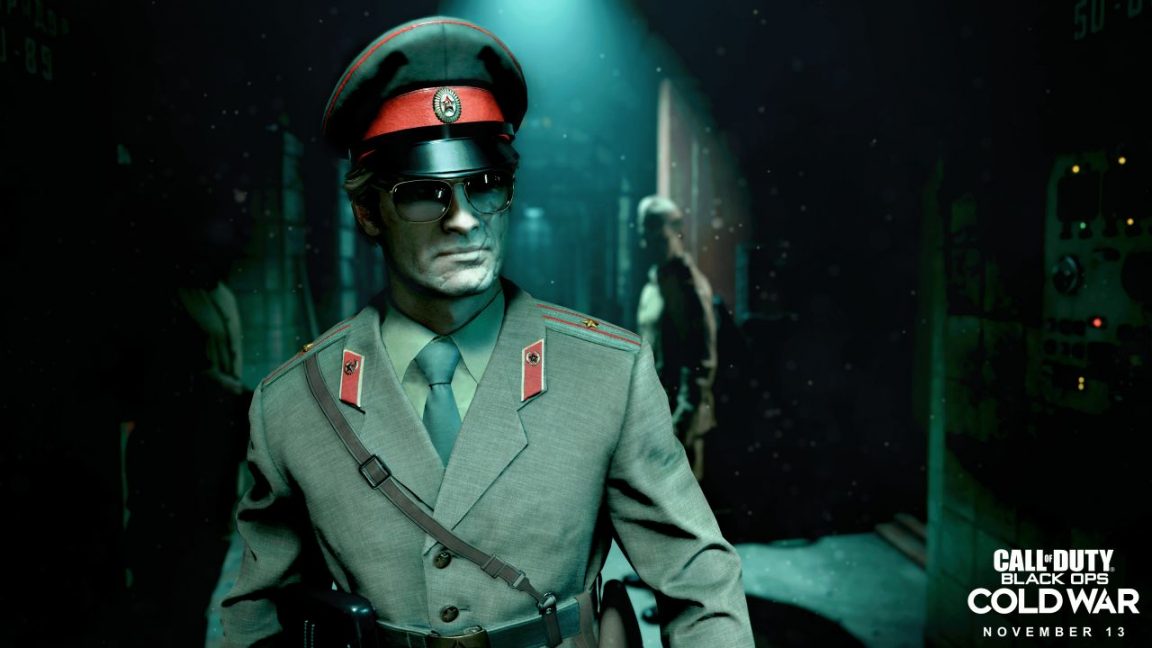 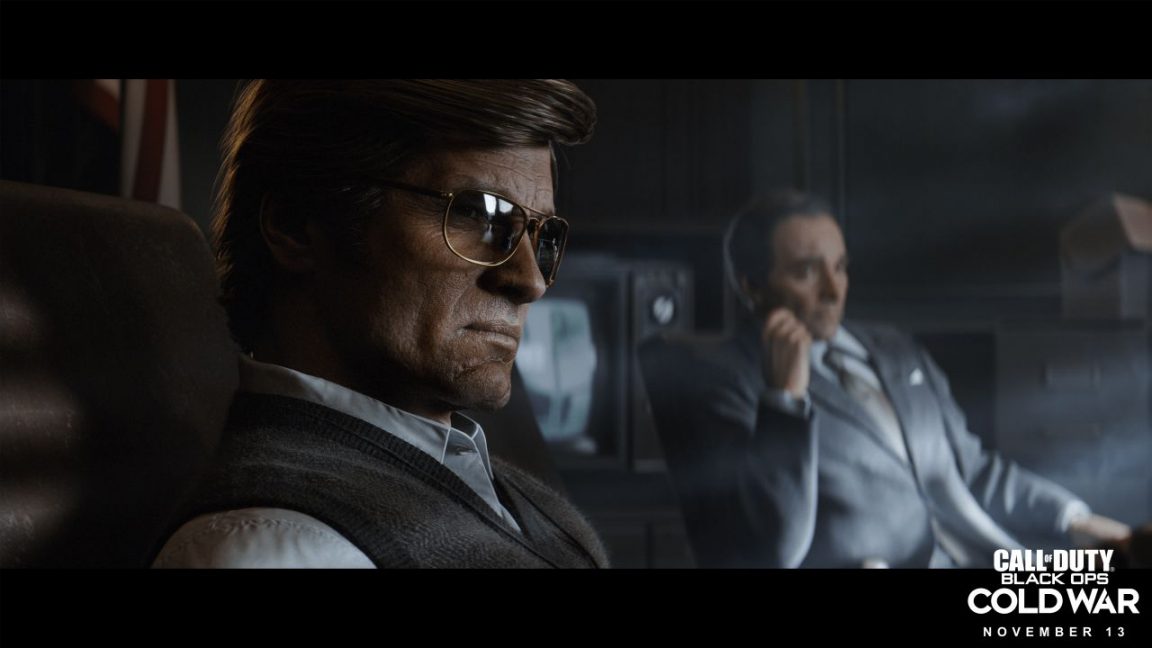 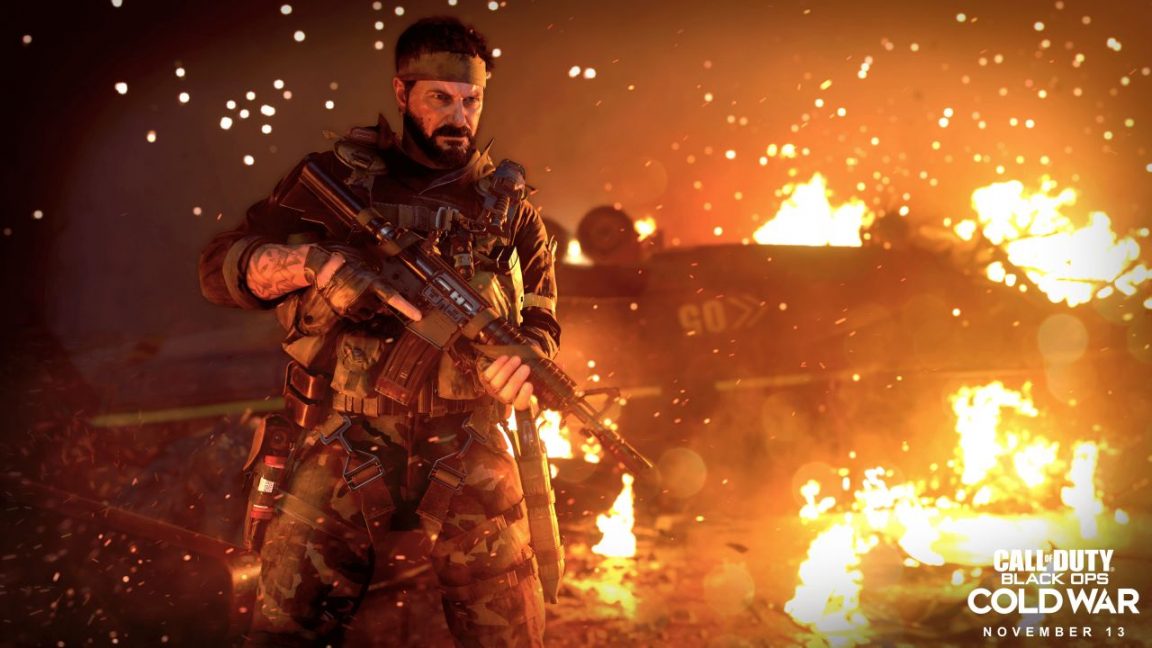 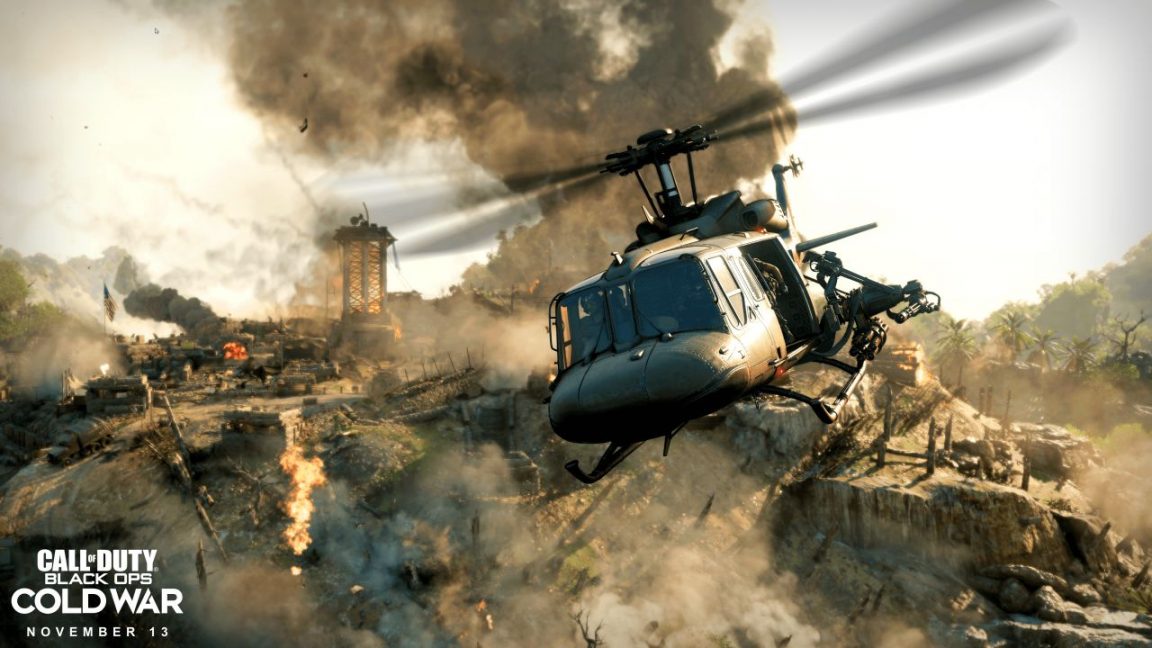 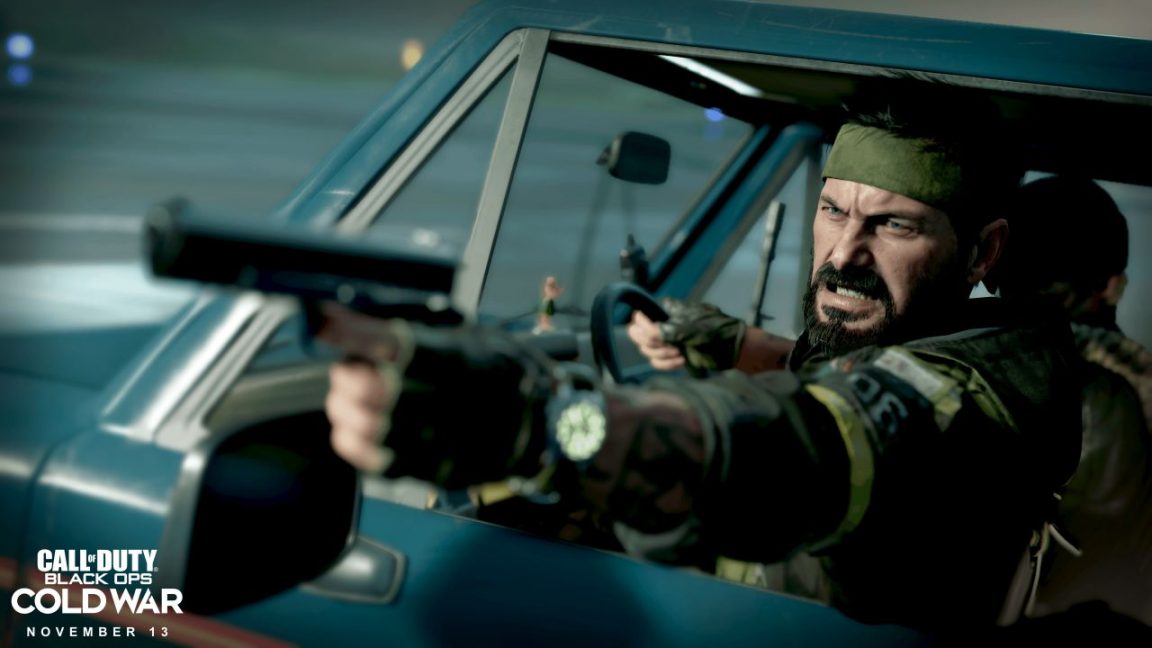