Sega recently announced the official Yakuza: Like A Dragon release date, stating that the game is due to launch on November 13, 2020.


Yakuza: Like A Dragon will be coming to Xbox Series X, Xbox One, PC, and PS4. According to a press release received by VG247 via email, it will be available on Xbox Series X day one, meaning that Microsoft’s next-gen console will either be launching the same day or several days prior to it. 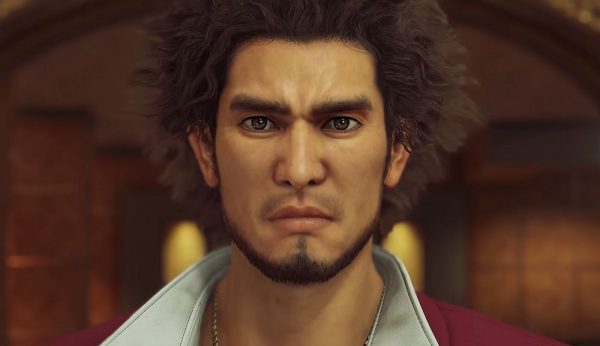 We already knew that Xbox Series X was arriving in November, and that Yakuza: Like A Dragon was scheduled to launch around the same time. However, the recent revelation of a concrete release date confirms that Xbox Series X will be released in the first half of November.

According to the press release, Yakuza: Like A Dragon will also launch for PS5 at a later date.

Sega also unveiled a brand new Yakuza: Like A Dragon gameplay trailer alongside the release date announcement, which shows off the series’ new protagonist, as well as its turn-based combat and diverse range of over 20 different jobs. You can check out the full trailer in the video embedded below.

In related news, given the recent success of the Persona 4 Golden PC port, Sega has stated that it will focus on “aggressively” porting its other games to PC in future.

“Going forward, we intend to aggressively promote the porting of previously launched titles to Steam and other new platforms,” Sega said on the matter. “Under such direction, we would like to take multi-platform rollout in[to] account and prepare the PC version and others from the start.”

If you’re curious for more information about the upcoming Yakuza game, such as details on its setting, battle system, and much more, check out the Yakuza: Like A Dragon developer interview at the link.